You are here:
Home / Activision Could Print Money With Modern Warfare 2 Multiplayer Remastered

Earlier this year saw me and my friends spend countless nights playing Call of Duty: Modern Warfare 2, returning to its iconic multiplayer as we desperately tried to fill lobbies for chaotic rounds of Free-For-All and Team Deathmatch. It was a somewhat fruitless effort, as we continued to be grouped with the same selection of dedicated people who have been playing ever since Modern Warfare 2 originally launched way back in 2009. While the audience has clearly grown smaller and smaller over the years, a sense of passion remains, with some refusing to let one of the most beloved shooters of the noughties disappear softly into the night.

Activision hasn’t switched the servers off yet, so it must be aware of this enduring audience, but it sadly isn’t enough to make Modern Warfare 2 a consistent game to play – largely thanks to fractured lobbies and a lack of support from today’s console hardware. So where is our remaster? It’s clear, especially after Toys For Bob was shunted onto the project, that the majority of Activision’s attention is being placed on the obscene moneymaker that is Call of Duty: Warzone, a battle royale experience that continues to attract millions of players as many of the publisher’s studios are shifted onto the project. It ticks all the boxes of a cynical live service, yet it brings in the dough, so there’s little reason to change the tide.

This magnitude of success likely means that dedicated remasters of older multiplayer components aren’t going to happen, with Activision wanting to focus its resources on a single endeavour while ensuring its growing audience isn’t fractured into multiple products. This is precisely why Call of Duty: Modern Warfare and Black Ops Cold War have become a homogenised combination of modes and progression – so much so that it feels like older games are being thrown away in service of whatever is hot, new, and part of the next seasonal update. 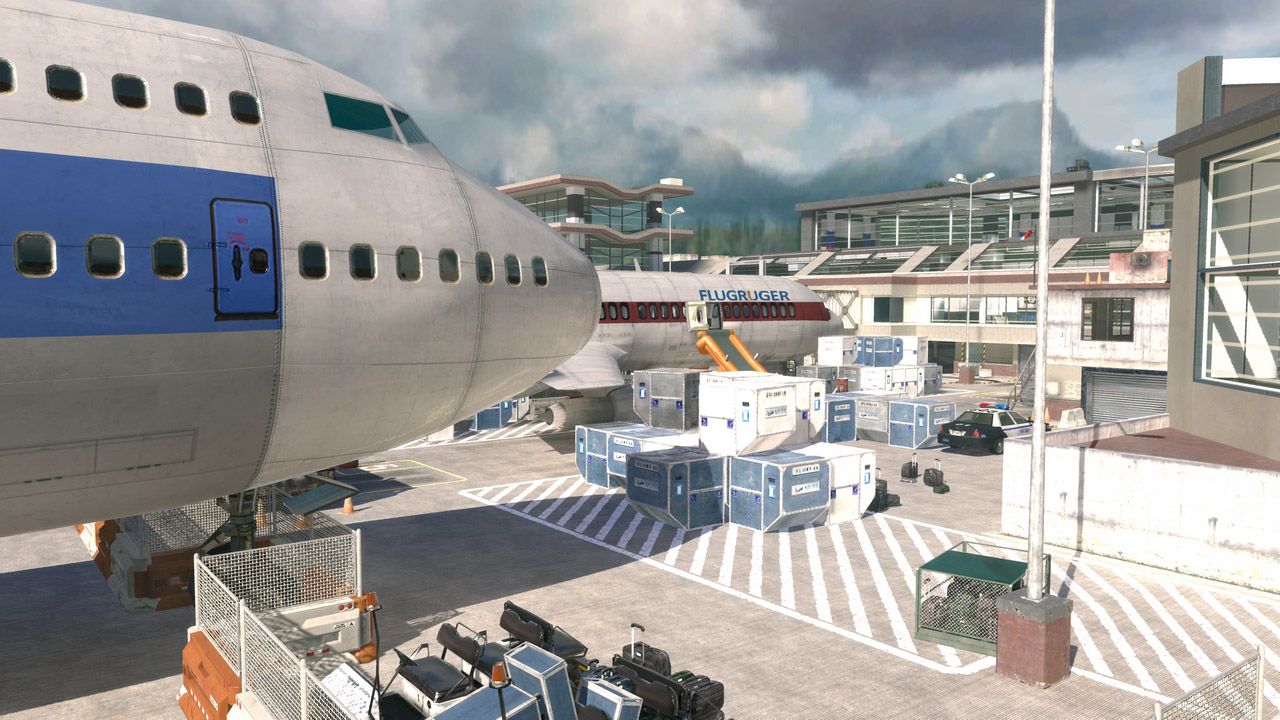 Despite all this, I can’t help but dream of what a remaster of Modern Warfare 2’s multiplayer would look like. In the long line of Call of Duty releases, this is one that most people admire, cementing itself as a nostalgic goldmine inside the brains of those who grew up with the series. It took the groundbreaking formula established by the original Modern Warfare and expanded upon it, honing the multiplayer with welcome improvements without allowing it to become saturated with needless mechanics that would inevitably plague later entries. It was sweet, simple, and endlessly rewarding.

Killstreaks peaked with Modern Warfare 2, with memories of grinding tactical nukes in secret alongside my friends in secondary school still being fresh in my mind. All of this came flooding back earlier this year, with my favourite loadouts and abilities surfacing like hardly a day had passed since I last jumped into Terminal and Rust. Infinity Ward was at its peak with games like this, possessing an element of rampant experimentation that would surface once again in the form of Titanfall and Apex Legends so many years later. 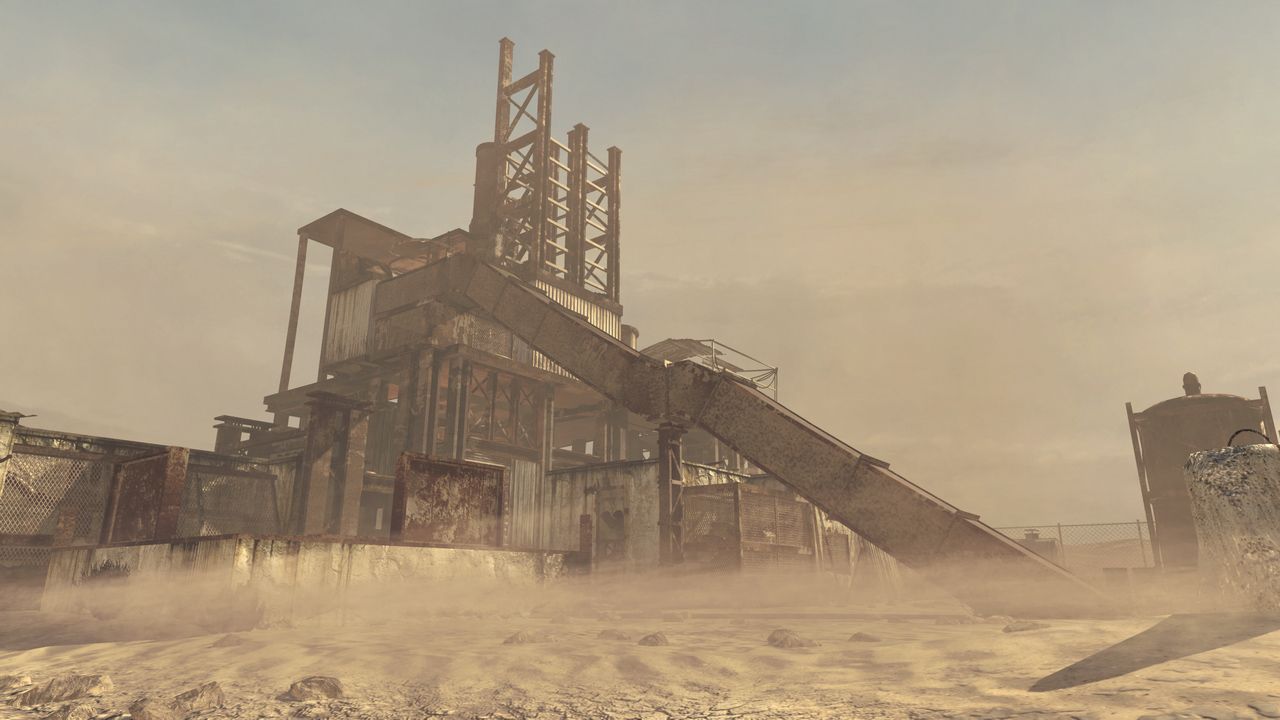 Sure, it has aged in some respects. The visuals and shooting mechanics feel rather blurry and lightweight compared to newer entries, but these are all problems that a remaster could address. The gunfeel found in Warzone is heavy and deliberate, possessing a heft that older games in the series clearly lack. The genre has moved on in terms of technical advancement, but the combination of fast gunplay and constant progression is what keeps us coming back with each new entry. Implement this into a remaster of Modern Warfare 2’s multiplayer and I’d be playing it for months.

The popularity of Warzone has me sceptical that Activision will dedicate resources to a standalone remaster of Modern Warfare 2’s multiplayer. I think it is far more likely to emerge in a seasonal update for its live service outing in the form of maps, characters, and weapons inspired by the 2009 classic. But I can keep on dreaming, and one day it could happen – my mates and I would certainly love to see it.