You are here:
Home / 13 Sentinels: Aegis Rim Review: Fight With Me, Senpai!

Despite the reputation it has built over the years, I hadn’t experienced a title from developer Vanillaware until playing 13 Sentinels: Aegis Rim. Known primarily for its action-heavy fantasy titles like Dragon’s Crown and Muramasa: The Demon Blade, this new sci-fi laden, mech combat strategy title is a massive departure for the team. Diehard fans weren’t sure what to make of it, what with that genre shift and tonal change.

I can’t speak from the experience of being a previous fan, but I can say that those with an open mind and a penchant for multilayered, dimension shifting narratives will find a lot to enjoy with 13 Sentinels: Aegis Rim. Those that look for more gameplay in their games may not enjoy this roughly 35-hour long sci-fi epic, though. 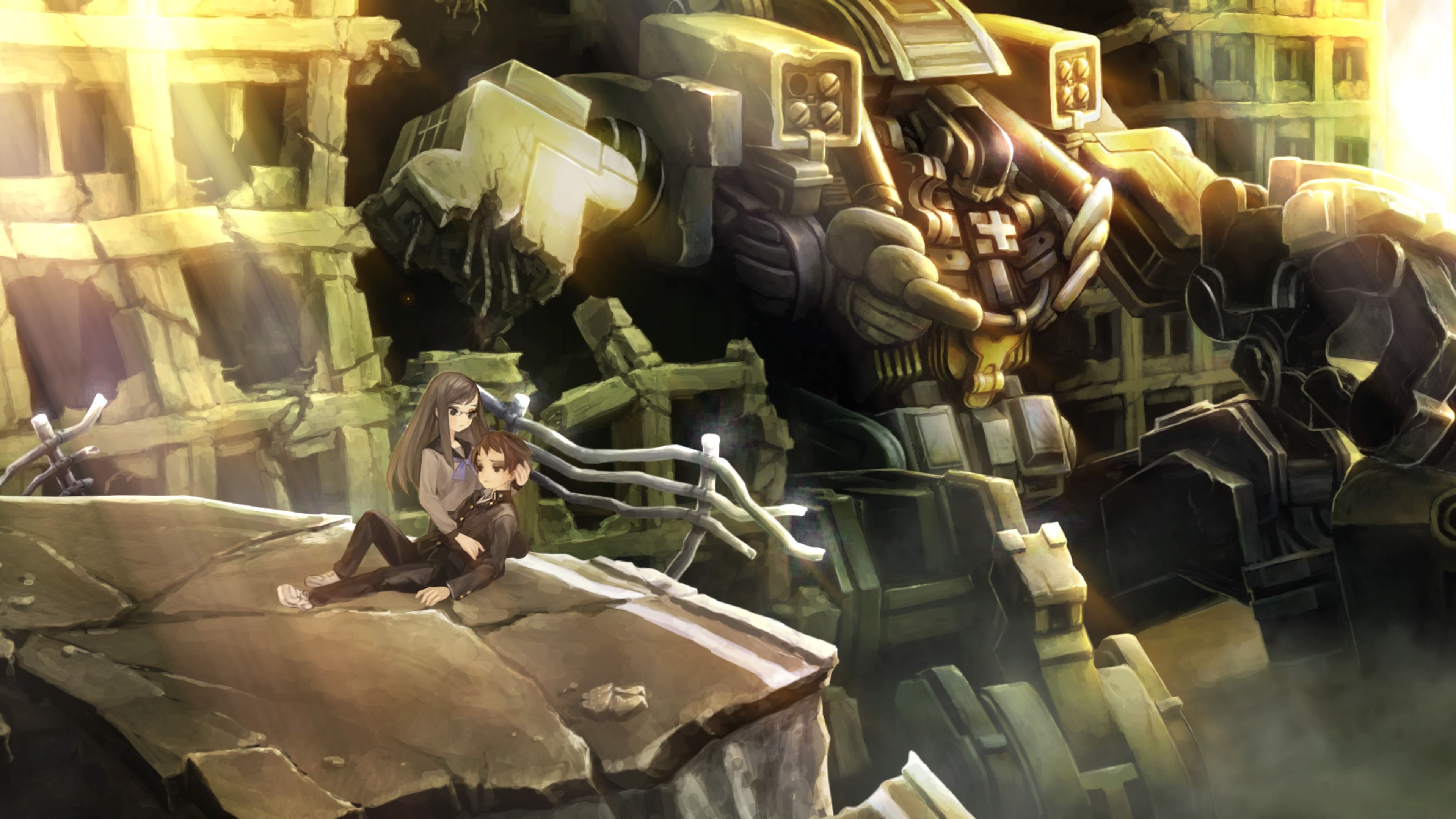 Trying to summarize the plot to 13 Sentinels is a fool’s errand. There are so many twists, turns, and 180’s that revealing too much might give away important plot details. I can give you the basic premise and you should be able to see if that tickles your fancy. The whole story revolves around a cast of 13 protagonists set across different eras of Japan that get swept up in a plot to defeat the invading Kaiju from destroying the world. You’ll start with a roughly three-hour tutorial that mixes gameplay and visual novel-style storytelling before being given free-reign over which character and path you’ll pursue.

As you make progress in each character’s personal story, you’ll eventually hit roadblocks that require you to either advance another character’s plot or complete up to a certain level in the gameplay portion. Called “Destruction,” this segment of 13 Sentinels plays out as a real-time strategy title and tasks you with commanding a small party of characters to battle Kaiju on a grid map. A light RPG system lets you level up your characters and acquire different attacks, weapons, and upgrades for your sentinels (i.e. the robots you’ll pilot).

As I said, it’s a lot to take in, but these seemingly disparate elements are something that contributes to the overarching theme the story follows. Acting almost like a melting pot of every popular science fiction franchise from the past 30 or so years (there are references to War of the Worlds, Terminator, The Matrix, and Evangelion), 13 Sentinels is a culmination of the collective human experience. This story is about love, fighting for survival, and hoping to create a better world in the wake of your mistakes. 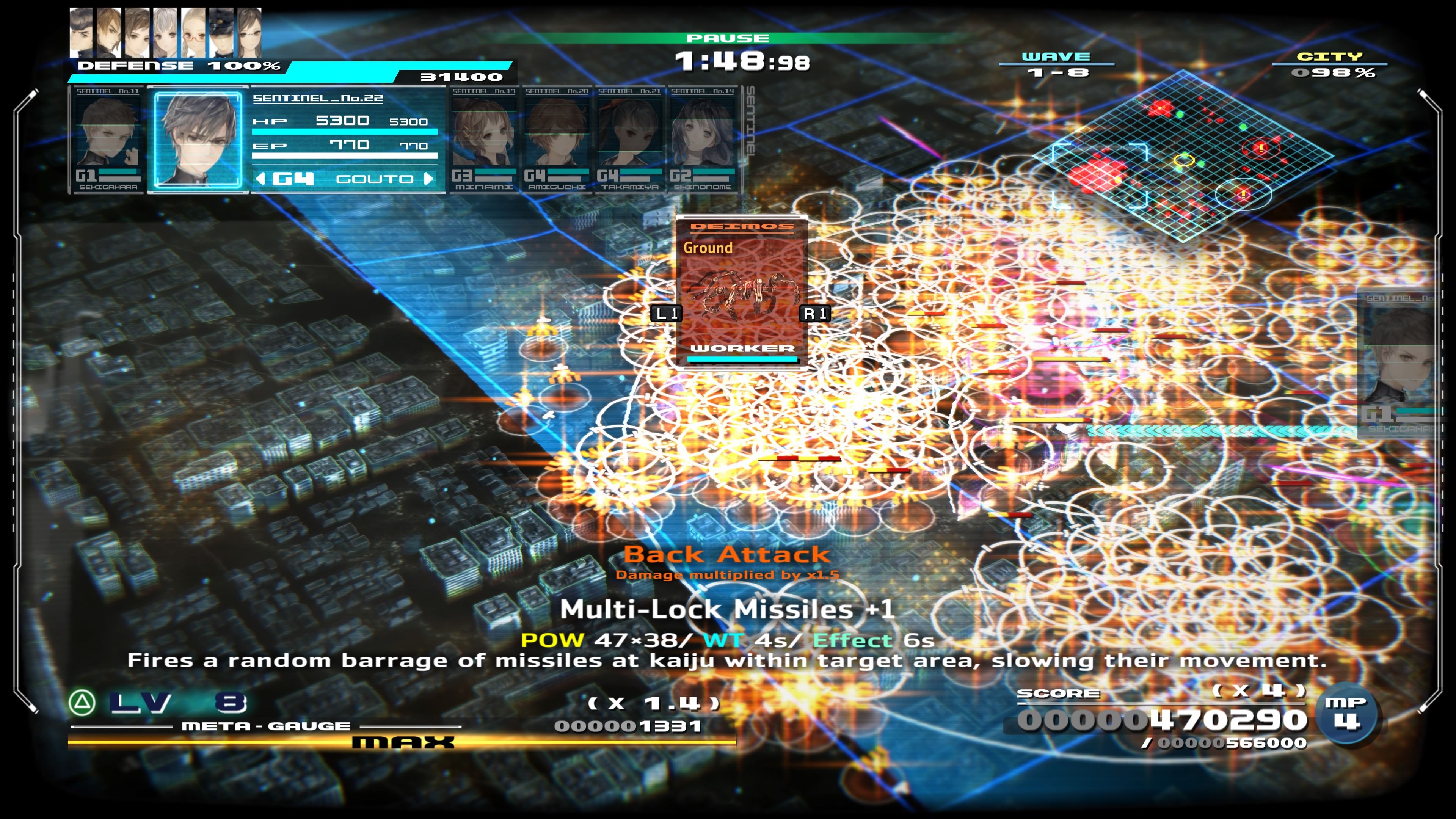 I certainly enjoyed my time with the game, but I do have to stress that there isn’t much of what you’d traditionally call “gameplay.” The strategy segments are maybe a bit basic, even if the audio/visual presentation is spot on. Once you start to level up a bit, you’ll be S-ranking missions without much effort and the game only gets easier as it goes on. If you’ve ever played an RTS before, you’ll also have a leg up as 13 Sentinels doesn’t break the mold when it comes to its combat scenarios.

It absolutely is fun to coordinate attacks between your team members and build teams based on their strengths and weaknesses, but you simply aren’t doing a whole lot of this. The open-ended nature of how 13 Sentinels allows you to experience its story means you can bang out 10 levels in a row, and then are left with 10 hours of storytelling before getting a crack at gameplay again. The flow is really off, even if the story segments are well written and entertaining.

The story, which 13 Sentinels refers to as “Reminisce,” has some problems of its own related to pacing. I’ve been referring to them as visual novels because there is little in the way of interaction here. While the game will demand you press X at certain points to continue the dialogue, Vanillaware could have changed them to completely static cutscenes and nothing would be different. 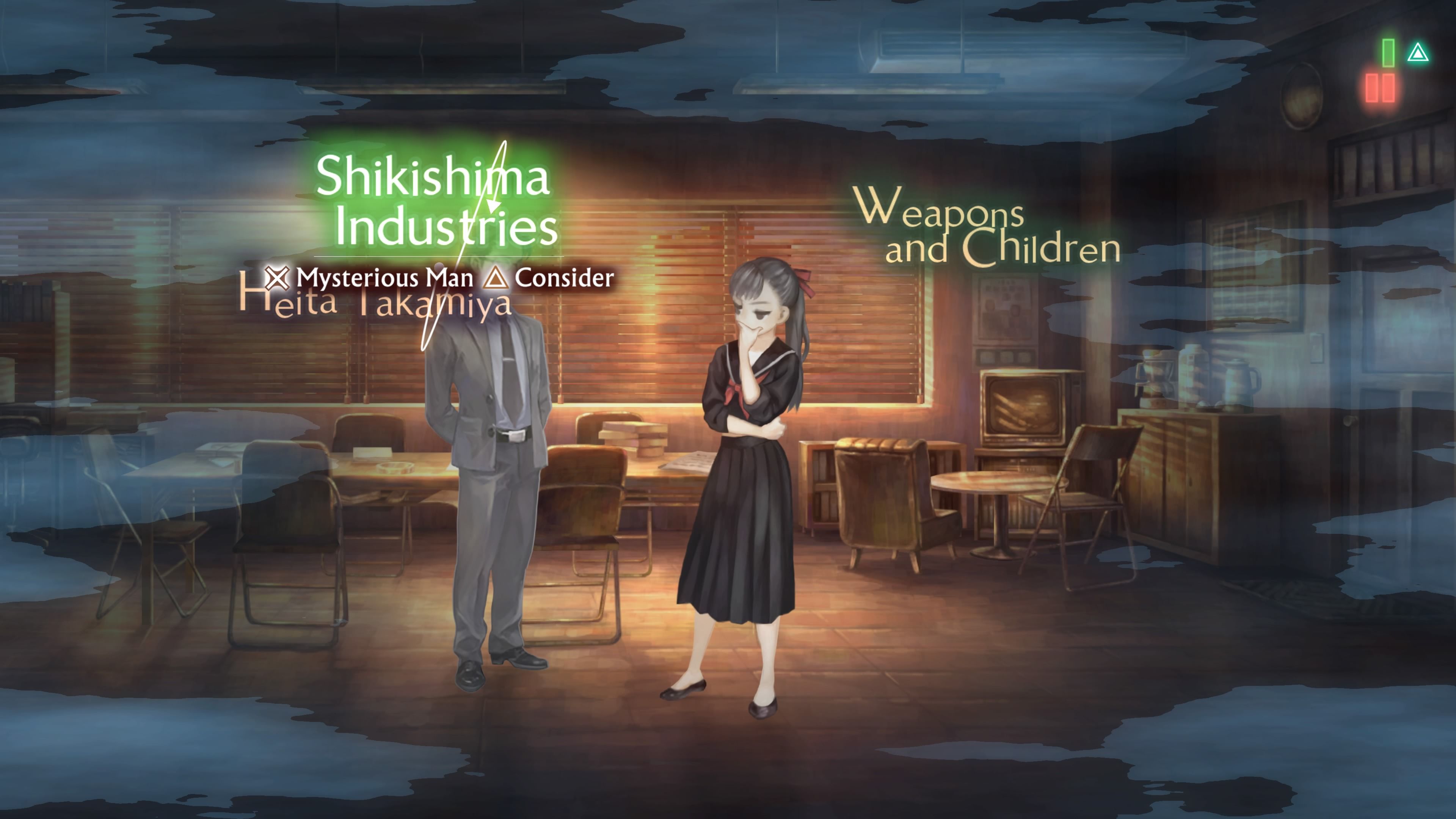 You are given the ability to walk around small environments (all of which look absolutely magnificent in Vanillaware’s typical hand-drawn style), but that rarely comes into play. 95% of the time, what you need to interact with is on the same screen and it feels almost like an obligation to its format as a PS4 game that you’re even pressing buttons. Then there are segments where the steps required to advance are so specific, you might be walking around for 10 minutes with no clue of what to do next.

I have to wonder why the plot wasn’t relegated to more of an interactive narrative thing considering how little input from the player is required. I’m also not sure why the game doesn’t flip between gameplay and story at more regular intervals, but I suppose the mystery is a big reason why you’ll be engaging with 13 Sentinels. Character stories won’t beat you over the head with exposition, so doing them in a random order lets you fill in the blanks at your leisure. 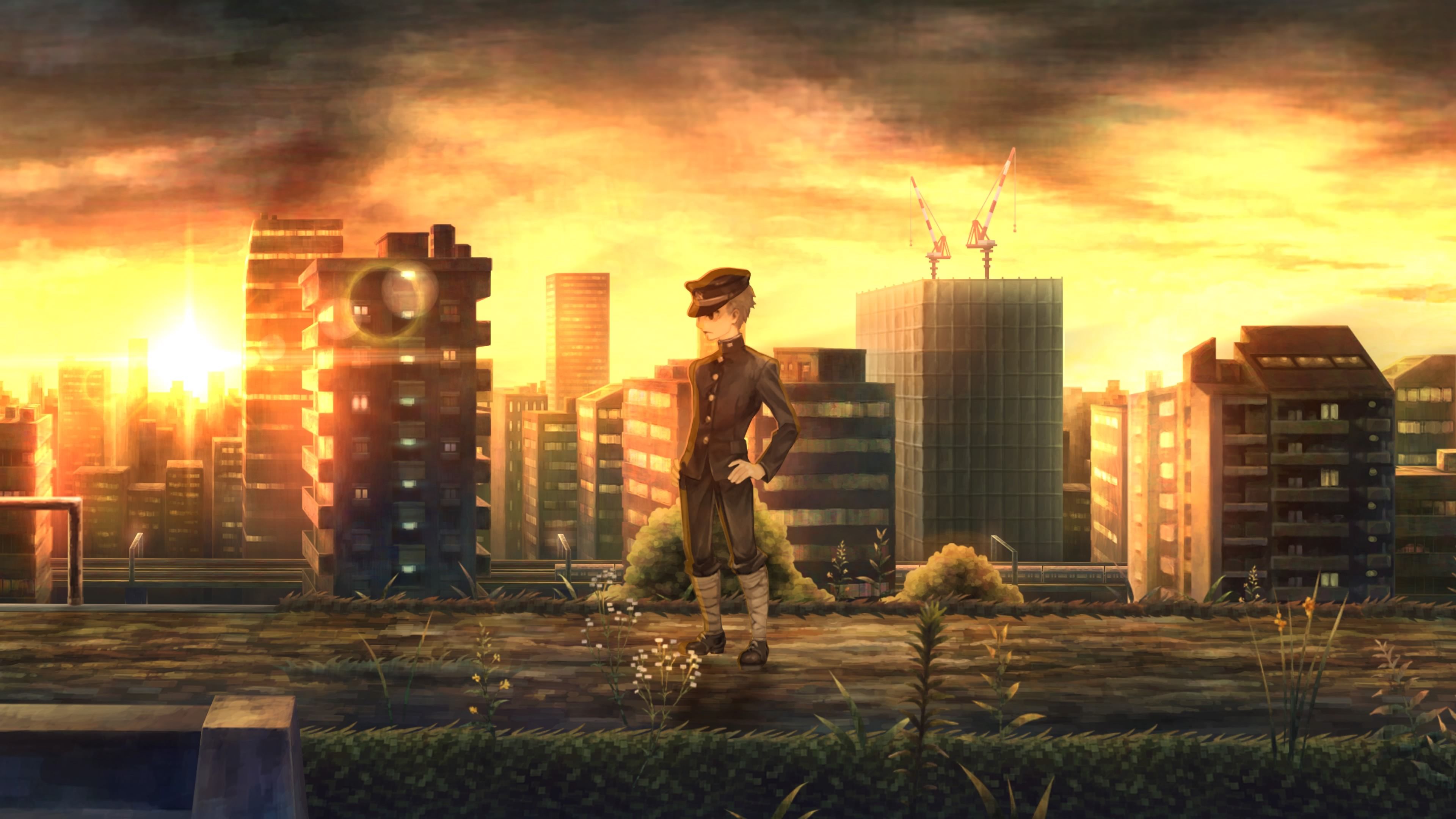 Even with those complaints, I can’t say I wasn’t intrigued throughout my entire playthrough. The length can feel overly long towards the end, and I may have even cut a few hours, but all of the various beats boil over into an insane last few combat scenarios. Once the dust settles and you’re at the conclusion, it truly does feel like you’ve saved humanity and reality.

I have no basis of comparison when it comes to other Vanillaware titles, but 13 Sentinels: Aegis Rim is absolutely a high mark for the studio. It is such a refreshingly unique interactive title that I’d urge everyone to give it a shot. Maybe it won’t get its hooks in you, but a game so brazenly different like this doesn’t come around that often. You’d be crazy to pass it up if anything here sounds remotely interesting to you.