You are here:
Home / Cyberpunk 2077 livestream reveals the ‘braindance’ and Mad Max-style mayhem

On Thursday, the team behind Cyberpunk 2077 revealed new elements of its highly anticipated role-playing game, including new gameplay mechanics. The Night City Wire livestream gave the world its first look at what it will be like to boot the game up when it launches on Nov. 19. It also revealed new features of its game world — including a wild new gameplay mode called “braindance,” which was drawn from the lore of the original tabletop RPG.

Here’s a rundown on everything we learned during the show.

An entirely new feature shown off on Thursday is called a “braindance,” or BD for short. It’s a way for the player to access the memories of non-player characters, which can be experienced as a recording loaded directly into their minds. As it turns out, the concept of the braindance has a long history in the lore of the original Cyberpunk tabletop game.

In the video game, the braindance allows memories to be viewed in first person — through the eyes of the NPC — and in third person. The latter view looks a bit like flying a drone around inside the scene. As a result, players are able to scan the environment for clues to learn new information and help solve puzzles.

Recordings are captured in several layers, including visual and audio layers. But they also capture peripheral data in the background. The gameplay shown features a braindance of an armed robbery, which ends with the robber getting killed. There’s a security camera in the scene, and it’s up to the player to discover where that feed is being directed to. Once uncovered, a video within the braindance shows up, highlighting the robber’s killer.

It’s a clever way to build nested puzzles within the game world, and the developers said they’ve been spending lots of time over the past year adding more and more braindances to the game.

CD Projekt Red also spent a small portion of time discussing Cyberpunk 2077’s seventh and least understood environment — the Badlands. The massive area surrounds all of Night City, where the majority of the game appears to take place. The developers said it’s filled with “different types of open-world content” that players will be able to encounter sandbox-style. The action appears to be centered around Mad Max-style vehicular mayhem.

Finally, the team at CD Projekt showed off a brand-new enemy called Adam Smasher. Like the braindance, he’s got a bit of a history with the tabletop game. Where the Maelstrom faction believes in body modification and implants to become more than human, Smasher takes that to the next level. The massive, nearly 9-foot-tall man is almost entirely made of metal. Players will encounter him in relation to the game’s corporate storylines, as he’s most closely associated with the Arasaka corporation.

Additionally, CD Projekt announced a collaboration with Studio Trigger, the Japanese animation studio behind Kill La Kill, Promare, and Little Witch Academia. The Netflix series is called Cyberpunk: Edgerunners, and its 10-episode first season is set to premiere in 2022.

Cyberpunk 2077 is coming to PlayStation 4, Windows PC, and Xbox One on Nov. 19, following a recently announced delay. CD Projekt Red recently confirmed that Cyberpunk 2077 will also be playable via backward compatibility on PlayStation 5 and Xbox Series X when those next-gen consoles are released later this year — well in advance of when a true next-gen version of the game is available. The game is also headed to Google Stadia. 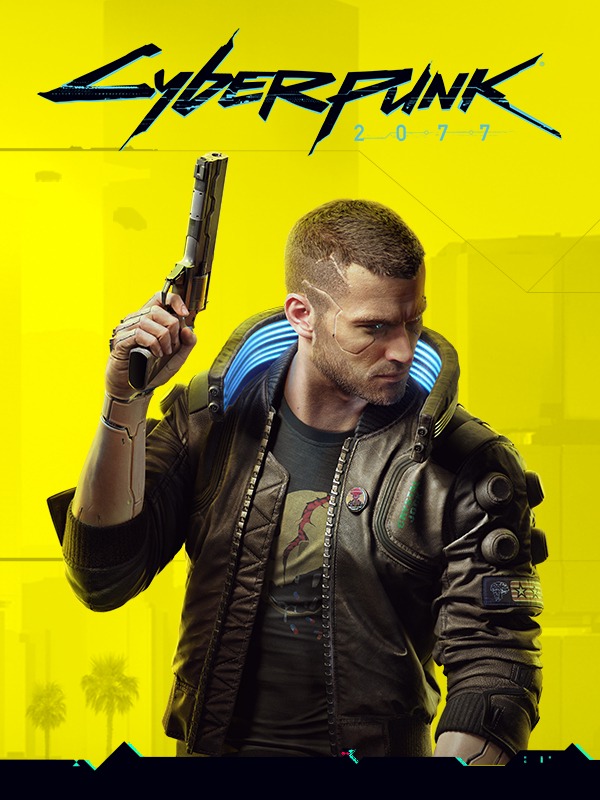 RELATED NEWS
A month later, Final Fantasy 14’s housing lottery is back online
The Iron Giant gets to meet Superman in Warner’s Smash Bros.-like, MultiVersus
Destiny 2’s Iron Banner gets a big refresh with the return of Rift and a brand-new map
Pick up these 21 great games in PlayStation’s Extended Play sale
Recent Posts