You are here:
Home / modjo hang over pills 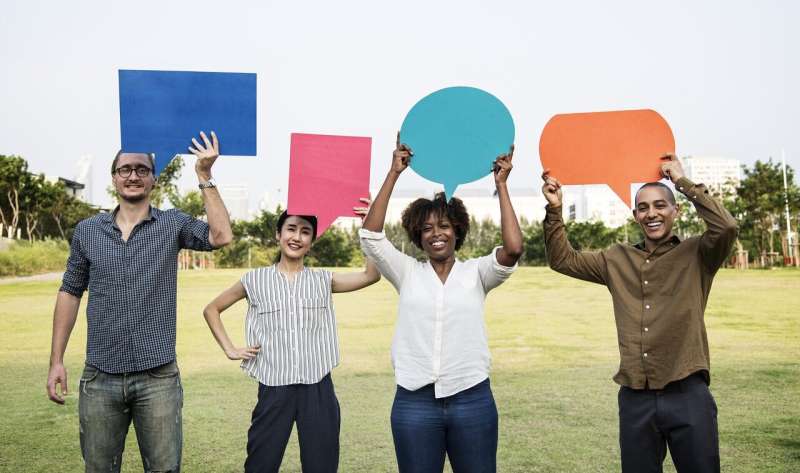 Machado-Joseph disease (MJD) is a rare neurodegenerative disease that affects muscles in the body, including those required for speech. It is prevalent in some remote First Nations communities in the Northern Territory and Queensland.

Yolŋu First Nations people from northeast Arnhem Land are among those disproportionately affected. Yolŋu knowledge is shared through clan songlines, painting of clan designs, ceremonial song, lexapro snoring dance, and storytelling. Growing up with a strong clan-based identity is the highest priority for Yolŋu families, and language is paramount.

This is why Julie Gungunbuy, a Yolŋu researcher from Galiwin’ku community, and Balanda (non-First Nations) researcher Rebecca Amery have developed Yolŋu (Djambarrpuyŋu) alternative communication systems. Julie is the principal Yolŋu researcher working on the study exploring communication difficulties for Yolŋu living with MJD, a disease in her extended family.

Neurodegenerative diseases like Parkinson’s, Huntington’s, and Machado-Joseph disease cause cells in the brain to die slowly over time. Cognitive function is not affected in MJD, but speech gradually becomes more difficult to understand, until eventually it is no longer possible.

MJD results in a slow loss of control of muscles and function that also affects mobility, vision, and sleep. A single copy of the disordered gene from one parent is enough to cause MJD. Children have a 50% chance of inheriting the disease from an affected parent and can experience the first symptoms at a young age.

People living with MJD usually require full assistance with daily activities within ten years from the first onset of symptoms. When speech becomes unclear, alternative ways of communicating such as using gestures, pointing to words, pictures, photos, and symbols are helpful. With appropriate medical care, people can live for more than a decade with severe-stage MJD.

For First Nations families and communities, practicing culture through their primary language is crucial for health and well-being. It’s how deeper thoughts and feelings are expressed and understood, and how families and cultures stay strong.

Six years ago, together with other Yolŋu researchers in Julie’s family, the MJD Foundation and Charles Darwin University, we began to collaborate on developing alternative communication systems to support Yolŋu living with MJD when their speech becomes hard to understand.

Julie’s galay (first cousin) Barbara Rarrapul has the disease and is one of our research participants. She will eventually lose the ability to control and coordinate muscles to speak. She knows five languages: Djambarrpuyŋu (the most common Yolŋu clan language), as well as Gumatj, Wangurri, Warramirri and English.

We developed alternative communication systems with Yolŋu words, grammar, and pictures that Yolŋu can use to communicate by pointing to the words and pictures to share their message when their speech is too hard to understand. The creation of these systems was guided by Yolŋu language, culture, and personal preferences of participants, rather than by modifying existing systems in English.

In collaborative family research sessions, we developed cards with the Yolŋu alphabet, syllables, and words, as well as everyday pictures to explore different ways of representing components of Yolŋu speech.

In planning for inevitable loss of speech, we developed four alternative communication system prototypes for Yolŋu with varied confidence with Yolŋu literacy.

The prototypes include Yolŋu and English alphabets and a core vocabulary of almost 250 Yolŋu words, including common words from daily conversation and core concepts from Yolŋu culture. The systems were designed to emphasize identity and relationships and enable Yolŋu people to communicate in ways that are inviting and familiar.

The Yolŋu research team developed a metaphor to represent and share the research from a Yolŋu perspective: gulaka-buma or “harvesting yams”.

You need to go hunting for yams with experienced people who know the right time of year and what leaves to look for. You have to walk carefully through the jungle, so you don’t break the vines. Follow the vine right down to the head of the yam. Dig right down, all the way to the end and pull out the yam with roots on it. Don’t break it halfway. If you run out of daylight, cover it up and leave it. Come back another day when you have more time and keep digging.

It’s Julie’s hope that this research, and these alternative communication systems in Yolŋu languages, become a major step forward to supporting quality of life for Yolŋu people living with MJD.

This research highlights the importance of collaborating with First Nations peoples in their primary languages to enable meaningful participation in finding their own solutions.

The communication systems are a potential game changer for Yolŋu families, and the localized, collaborative, and respectful partnerships seen in this process are a model for enabling us to continue to develop more equitable allied health services in Australia.

Provided by
The Conversation

This article is republished from The Conversation under a Creative Commons license. Read the original article.