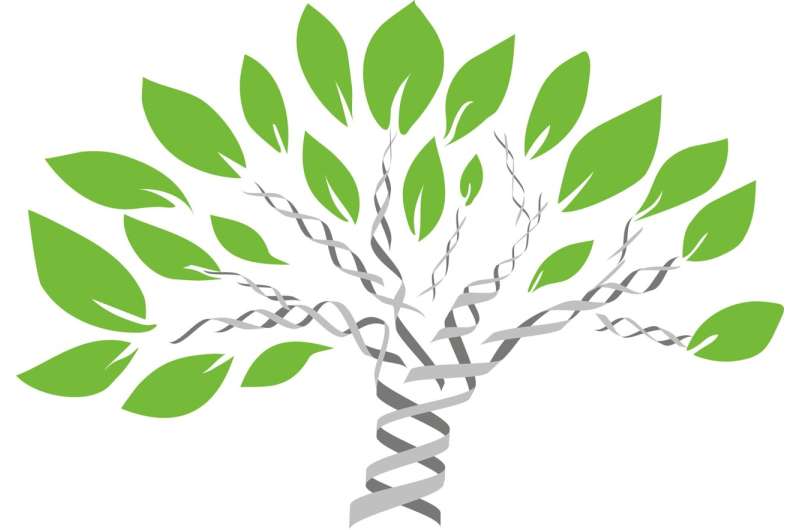 Associate professor of psychology and human development, Laura Novick, and graduate student Jingyi Liu, have published a paper highlighting the importance of intentionally and thoughtfully designed figures to explain evolutionary relationships and overcome preconceived misconceptions in the Journal of Experimental Psychology: Applied.

The work was inspired, in part, by a common misconception that was rampant at the beginning of the COVID-19 pandemic. According to the study, many people assumed the SARS-CoV-2 virus was similar to the flu virus, as many of the symptoms overlapped. However, white lithium spray grease a phylogenetic tree showed that the two viruses are only distantly related.

Novick and Liu hypothesized that changes to the layout or content of an evolutionary tree might be enough to help students follow evolutionary evidence rather than misconceptions. For example, it is not uncommon for people to think that whales are more closely related to manatees than to bison, when the opposite is true. The misconception is reasonable enough, given manatees and whales are both mammals that live in marine environments. This kind of grouping is part of the human brain’s strong sense of association.

Relationships based on environmental similarity is one way the human brain can associate similar things. The brain’s grouping processes are known as the Gestalt principles of perceptual grouping, which describe how we extrapolate relationships among objects, based on things like proximity or similarity.

Novick explained, using the figure below, “the first line is an ungrouped set of six squares. We see six individual squares. But in the second row, because some squares are closer to each other than to other squares, we automatically see that row as consisting of three groups of two squares each. We don’t have to do any analyzing or reasoning, we just automatically see this grouping of the squares.”

In the bottom row of the figure above, we see three groups based on the lines that connect them. This perceived grouping is important when creating evolutionary trees (also known as cladograms). Specifically, this is known as the Gestalt principle of perceptual grouping based on connectedness.

Novick and Liu showed students cladograms that used two different methods for depicting relationships among species. These cladograms were called either weakly contradictory or strongly contradictory, for the way in which they depicted relationships between species that are commonly misconceived as close (or closer, at least) relatives. They found that students were able to correctly remember relationships between species more often when the cladogram strongly contradicted their misconception. This can mean the designers of the cladogram must use one or two different species to create groupings that reinforce the correct interpretation. Understanding when a cladogram contains a common misconception and actively creating a diagram to correct the misconception can help students retain the correct information more easily or more often.

According to Novick, “even though the perceptual grouping of the tree branches is irrelevant to evaluating evolutionary relatedness, research shows that it can either facilitate or hinder correct interpretation of the relationships among the taxa included in the tree. This, in turn, will affect the likelihood of students making appropriate scientific inferences based on the information provided.”

A major takeaway from this work is that evolutionary biologists need to keep things like the Gestalt principles of perceptual grouping in mind when designing cladograms. 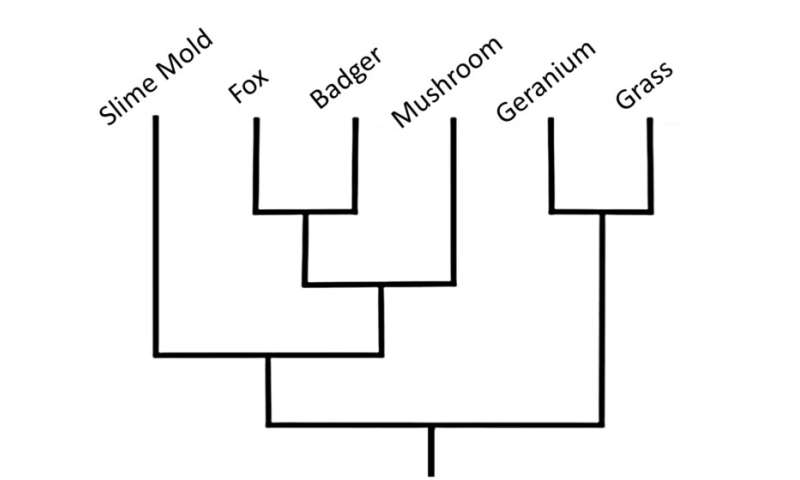 Liu commented that this project helped her correct some of the misconceptions she had about evolutionary relationships. She said that the one that sticks out is that shrimp are more closely related to fish than insects.

Liu joked, “another favorite is that shrimp are more closely related to insects than to trout and sea urchins; it’s a great—though maybe not too appetizing—conversation starter when I’m at a party that serves seafood.”