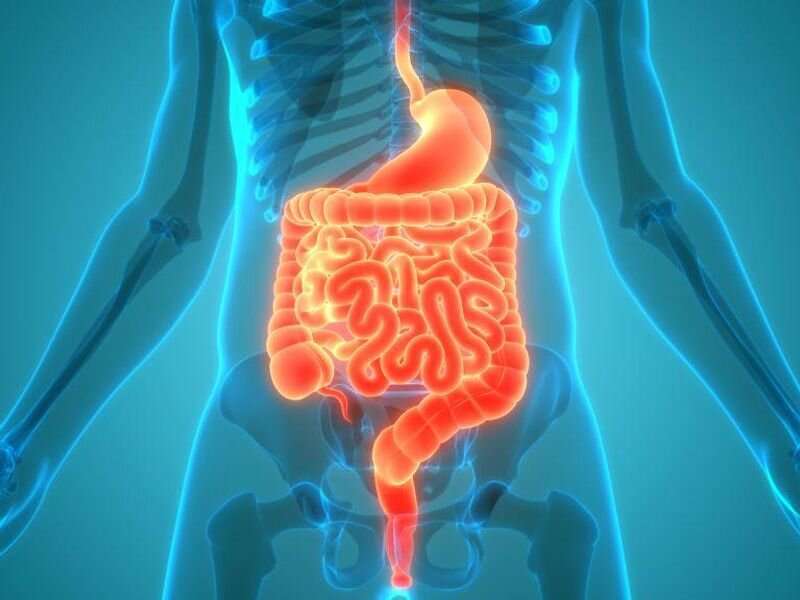 A magnetic resonance imaging (MRI) index has been developed and validated for predicting postoperative recurrence (POR) in Crohn disease (CD), according to a study published in the May issue of Clinical Gastroenterology and Hepatology.

Marion Schaefer, from Nancy University Hospital in Paris, and colleagues developed and validated an MRI-based index to predict POR in CD. MRI items with good levels of intra- and inter-rater agreement were identified and selected. The MRI in Crohn’s Disease to Predict Postoperative Recurrence (MONITOR) index was assessed in terms of the area under the receiver operating characteristic curve (AUROC) and accuracy. Two radiologists interpreted 73 MRI datasets.

“We have developed and validated a simple, easy-to-use, reliable MRI index for predicting endoscopic POR in CD with high sensitivity and a high negative predictive value,” the authors write.