You are here:
Home / generic robaxin usa no prescription

It feels nearly impossible for Jennifer Lopez's huge hit single "Love Don't Cost a Thing" to be 20 years old. My memories of its video are so clear: JLo driving a convertible, rolling around on the sand, tossing gold jewelry hither and thither. But one of the most memorable elements is arguably the gorgeous, high, half-up ponytail she wore — a hairstyle that clearly hasn't gone out of style because it looks just as amazing on her two decades later.

Lopez took to Instagram to post a couple of tributes to the song and the 20th anniversary of the album it was on, J.Lo (it seems she has since dropped the period). She casually reenacted moments from the video during a recent shoot, removing her sunglasses, jewelry, buy online proscar online pharmacy without prescription and jacket as she sassily stomps down the beach. (She even almost removes a T-shirt of… herself.) But for beauty lovers, it's her hair that truly takes center stage.

Just like in the original video, which was released right at the end of 2000, Lopez is wearing a super-high, half-up ponytail, the rest of her hair left to hang loose, long, and slightly wavy. It's a little blonder than it was at the turn of the century, but the look is spot-on. 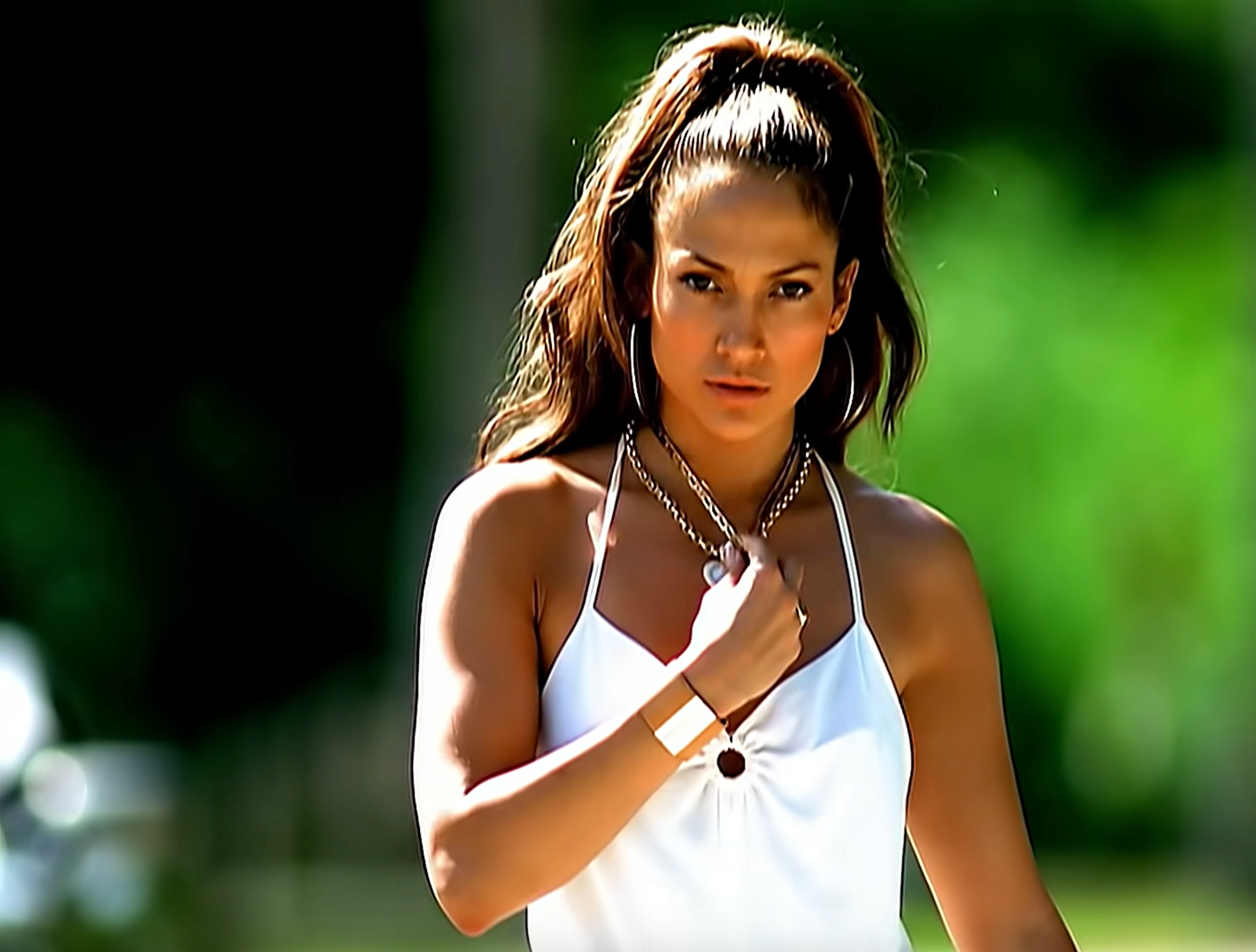 In fact, the only major difference is that she kept a couple of face-framing tendrils out at the hairline instead of pulling it all tightly back. (And it's no surprise that her go-to hairstylist, Chris Appleton, was tagged in the still photo she posted of the look.)

In the caption, Lopez thanks her fans for "being with me, loving me and supporting me through all the ups and downs." And that obviously includes the half-up and half-down hairstyles.

Help celebrate the song's birthday by giving the original video a watch below: