You are here:
Home / discounted alli 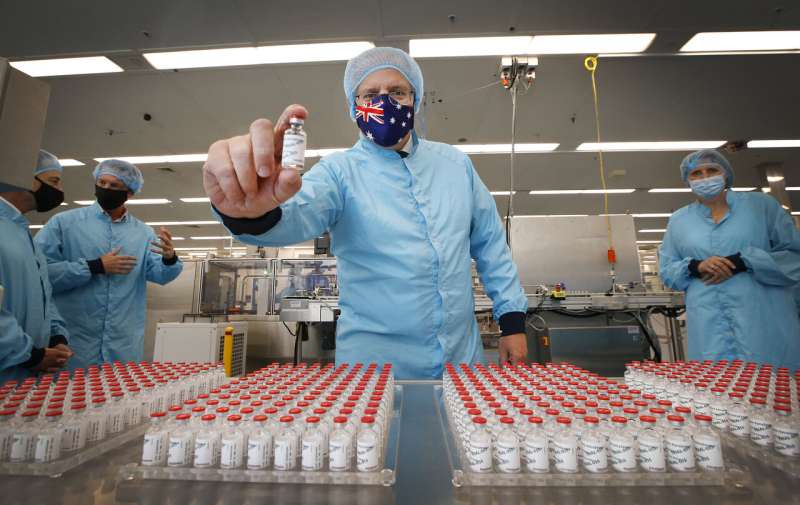 Just over one quarter of Australians are unwilling or uncertain about getting the COVID-19 vaccine, potentially delaying achieving herd immunity, insights from the latest Taking the Pulse of the Nation Research Insight reveal.

Willingness among Australians to get the COVID-19 vaccine has fallen dramatically over the past four months (from 74.4 percent last October to 66.2 percent in early February 2021), according to the survey, with participants citing concerns about effectiveness, safety, and side effects.

As the rollout of the first round of vaccinations across Australia approaches, Professor Anthony Scott, Professorial Fellow at Melbourne Institute and author of the research insight, benefits of yasmin said the increase in both vaccination hesitancy and refusal was a worrying trend, and suggested it could result in a delay in achieving herd immunity.

“For the safety of our community, especially the most vulnerable, it’s vital that herd immunity is achieved as soon as possible,” Professor Scott said.

“This means having a high enough proportion of the population who are immune to protect those who aren’t immune—for the most part from vaccination—otherwise restrictions on our freedoms could continue indefinitely.

“Consistent and targeted communications from all levels of government have to play a central role in addressing community anxiety about the vaccine.”

The fortnightly survey, led by Melbourne Institute: Applied Economic & Social Research, tracks changes in the economic and social wellbeing of Australians during the pandemic.

The 26th wave of the survey was conducted from 1—6 February 2021. Survey participants cited concerns about effectiveness, safety, and side effects as reasons for their uncertainty.

The data showed a drop among all population groups to get the vaccine, with the most significant change recorded among unemployed Australians (73 percent in October 2020 to 60 percent in February 2021) and those with high levels of mental distress (83 percent to 67 percent).

People in these sub-groups who wanted the vaccine were also less likely to be willing to wait for at-risk Australians to be vaccinated first.

One in four Australians do not believe the vaccine works, or are worried about side-effects, while women (28 percent) were more likely than men (23 percent) to hold these views.

People from Tasmania (37 percent) were more likely to hold these beliefs compared to those from other states (NSW lowest likelihood at 21 percent), and those aged 25-34 years (35 percent), 50-54 years (32 percent) and 55-64 years (30 percent) were also more likely compared to those aged over 75 (10 percent) to hold concerns. A small percentage of people who said they would refuse the vaccine did so because they believe they’re at lower risk of contracting the virus, even though vaccination benefits others. This was mainly comprised of individuals living in rural areas, aged 18-24, from Western Australia or dissatisfied with government COVID-19 policy.

Professor Scott said communicating the benefits of vaccination to groups unwilling or uncertain about the vaccine was vital, to put COVID-19 behind us and avoid more lockdowns. But, he said, it could not be a one size fits all approach.

“Our results suggest that more public education around how and why the vaccine works might help allay concerns and improve participation and these communications must be targeted,” Professor Scott said.