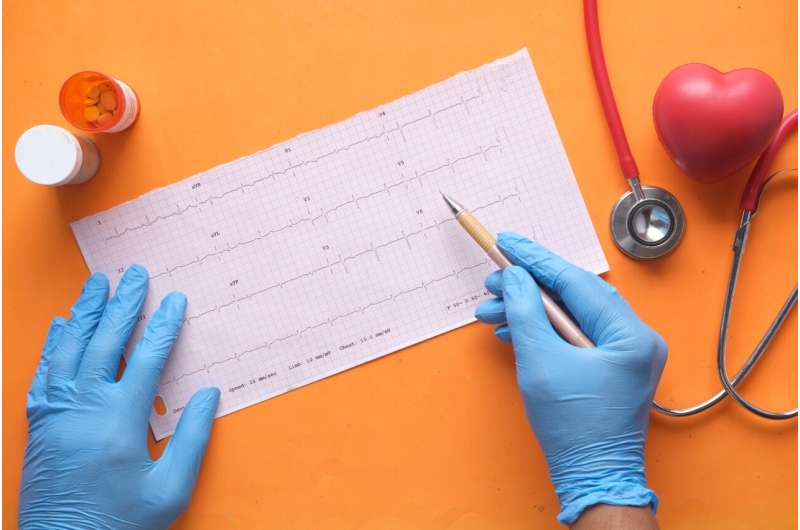 Findings were reported today at TCT 2021, the 33rd annual scientific symposium of the Cardiovascular Research Foundation (CRF). The study was also published simultaneously in Circulation.

Percutaneous LAAC, by accomplishing a complete LAA sealing, excludes this cavity from the circulation in order to prevent thromboembolisms in patients with non-valvular atrial fibrillation. As a consequence, the appraisal of residual LAA patency after LAAC is routinely implemented in clinical practice, typically by means of TEE. However, CCTA is more sensitive than TEE for the detection of incomplete LAA sealing and is being progressively implemented in practice. The Watchman 2.5 and the Amulet have been the two most frequently used devices for LAAC worldwide. In 2019, the second-generation Watchman FLX, was released with design iterations aimed at improving LAA sealing and facilitating implantation in complex LAA anatomies.

Between June 2018 and May 2021, anusol hc suppository dosage 221 patients were randomly assigned to receive LAAC with an Amulet (n=111) or Watchman/FLX (n=110; this study arm included 25 patients with Watchman 2.5) device at eight centers in Europe. LAAC procedures were planned by a pre-procedural CCTA and guided by echocardiography with the aim of excluding LAA thrombus and confirming the suitability of LAA for both devices before device randomization. After successful LAAC, patients were followed at 45 days with both TEE and CCTA exams and with CCTA only at 13 months.

Major procedure-related complications including major bleeding (BARC 3-5) and clinically relevant pericardial effusion were higher with Amulet (9.0%) compared to Watchman/FLX (2.7%; RR 3.30, 95% CI 0.93-11.68, p=0.047). Clinical outcomes at 45 days post procedure (including the composite of cardiovascular death, stroke or systemic embolism, and any bleeding) were similar between the two devices.