You are here:
Home / b o b’s headquarters medicine hat 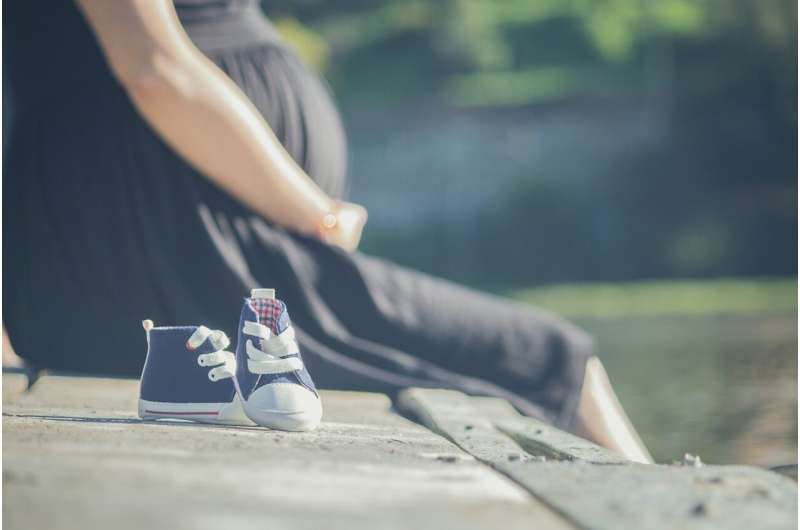 Unvaccinated pregnant women are increasingly being hospitalized with COVID-19 during a nationwide surge of the Delta variant, according to research from UT Southwestern Medical Center.

The study—which covers more than 1,500 cases in the Dallas area since May 2020—offers a snapshot of what doctors believe is happening in communities across the country. The research shows the proportion of pregnant COVID-19 patients requiring hospitalization increased to 10 to 15% in late August and early September, buy online prescription propecia without more than double the percentage of last year before the emergence of the Delta variant.

Dr. Adhikari said the findings offer the first objective evidence that the case number and severity of illness in pregnant women rose with a spike in the Delta variant. The study included 1,515 pregnant women diagnosed with COVID-19 who received care from Parkland Health & Hospital System—Dallas County’s public hospital—from May 2020 through Sept. 4, 2021.

Overall, 82 patients had severe or critical illness, including 10 requiring ventilators, and two deaths. The proportion of severe or critical cases was around 5% until after the new year, and were then largely nonexistent in February and most of March.

However, the rise of the Delta variant coincided with a new wave of hospitalizations that peaked this August and early September, including more than a third of COVID-19 cases the week of Aug. 29. By this time, genetic sequencing conducted at UT Southwestern showed nearly all the local variants sequenced were the Delta B.1.617.2 strain.

Of the 82 patients hospitalized since May 2020, all but one were unvaccinated.

Dr. Adhikari acknowledged that some women fear the vaccine may not be safe to take during pregnancy, but said research has debunked those concerns. She co-authored a JAMA article earlier this year that elaborated on the issue of vaccines and pregnancy.

Dr. Adhikari said pregnant women are at greater risk for complications with any type of severe respiratory infection, so these findings further emphasize the need for pregnant and lactating women in all communities to get vaccinated for COVID-19.

“If they are exposed and infected, they run a higher risk of severe illness from this most recent Delta variant,” said Dr. Adhikari, Medical Director of Perinatal Infectious Diseases at Parkland. “Pregnant women should get immunized as soon as possible.”