You are here:
Home / augmentin 5mg 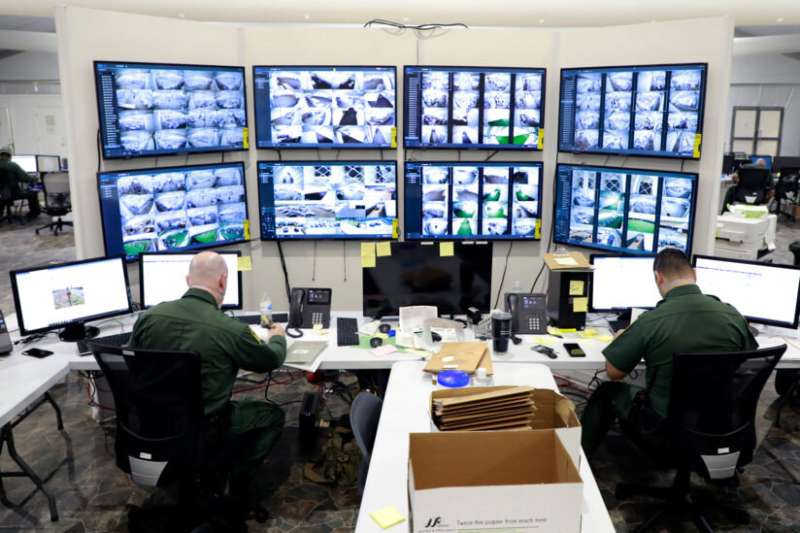 AUSC analysis of death reports for people who died in U.S. Immigration and Customs Enforcement custody found that ICE violated its own internal medical care standards in 78% of cases that occurred primarily in relatively young and healthy men.

The study, which examined 55 reports on deaths between 2011 and 2018, was published this week in JAMA Network Open.

Researchers found many of the deaths were preceded by delayed or inappropriate care and/or inadequate or absent response to markedly abnormal vital signs. In multiple cases, detention facility staff or other detained persons raised concerns about a person’s health to a superior or staff member before that person’s death.

“The ICE medical care team minimized or dismissed signs and symptoms of critical illness, buy online unisom australia without prescription ” said first author Molly Grassini, a physician in the Department of Emergency Medicine at the Keck School of Medicine of USC and Los Angeles County+USC Medical Center. “It is possible that these deaths might have been avoided if these concerns had been addressed.”

ICE detention centers have both medical personnel on-site and the ability to transfer patients to nearby hospitals.

Seventy-one individuals died while in ICE detention between 2011 and 2018. The study team analyzed ICE death investigation reports for 55 deaths available for review at the time of study completion. The death investigation reports consist of a narrative developed from medical record reviews and interviews with medical and security staff as well as other detained individuals. Reviews of video footage and security logs are included when available.

In analyzing the reports, the researchers found 47 deaths were due to medical causes and eight due to suicide. The average age at death was 42.7 years. The individuals—85.5% of whom were men—had lived in the U.S. an average of 15.8 years prior to detention and spent a median of 39 days in custody before they died.

Markedly abnormal vital signs, such as abnormal heart rate and blood pressure, were documented preceding 29 of the 47 deaths from medical causes. These warning signs were often ignored. In one case, a man with flu-like symptoms grew increasingly ill as medical personnel documented grossly abnormal blood oxygen levels of 78%, 80% and 82%—but supplied supplemental oxygen only intermittently and not as directed by the advising physician. The resulting death investigation report noted concerns regarding multiple instances where oxygen levels were not documented, nurses had not notified a physician of low oxygen levels and oxygen levels had not been adequately monitored following administration of supplemental oxygen.

Of note, the mean age at death among individuals who died in ICE detention facilities—42.7 years—is substantially younger than the typical life expectancy for individuals not born in the U.S. (81.2 years for men, 85.1 years for women). Individuals who died had low burdens of preexisting disease, and more than half had expected 10-year survival rates between 90% and 98% based upon a formula that considers age and preexisting medical conditions to estimate 10-year mortality.

The authors said they were aware of cases of individuals who died within days of being released but added that those cases do not undergo the mandatory death review process, potentially leading to an undercount of mortality in ICE detention facilities nationwide.

Researchers recommend reporting and reviewing all deaths in detention facilities

Suggested corrective actions were mentioned in several of the reports; a forthcoming research project will focus on systemic issues associated with these deaths and steps needed to improve care.

The researchers recommend that the Department of Homeland Security officials ensure timely, public and transparent reporting, along with independent medical reviews, of all deaths in ICE detention facilities as well as those that occur within one week of release.

“Facilities with recurrent violations should undergo targeted rehabilitation and close monitoring. Those that are unable to meet predetermined benchmarks and fail to implement acceptable corrective action should be faced with penalties including possible closure,” said senior and corresponding author Parveen Parmar, an associate professor of clinical emergency medicine at the Keck School of Medicine. “These processes are vital to ensuring that the dignity and health of the detained population are respected.”