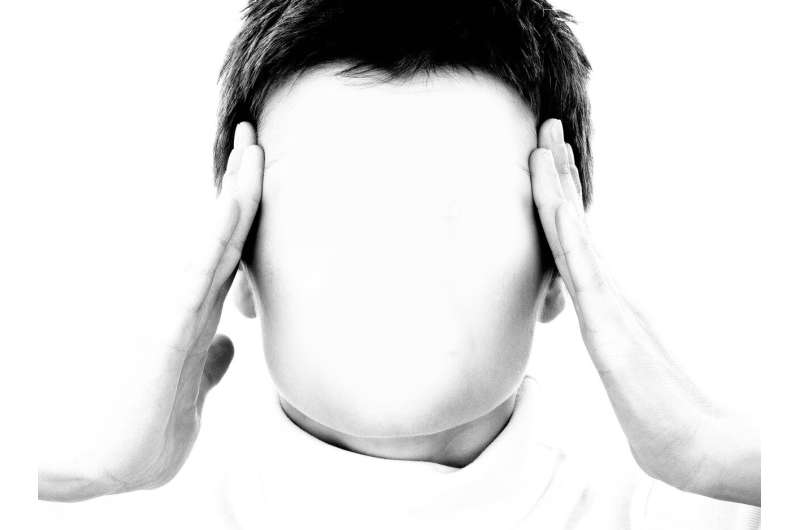 Significant disparities exist in diagnosing and treating headaches by race, socioeconomic level, and insurance status, despite the fact that headaches afflict nearly all racial and ethnic groups at the same rate, according to research led by UT Southwestern Medical Center faculty.

Latinos are 50 percent less likely to receive a migraine diagnosis than whites, and African American men receive the least care for headache diseases nationwide, according to a review article published in the journal Neurology.

The undertreatment of headaches in Black patients is consistent with the available data on undertreatment of pain in these individuals and is believed to be partially influenced by the false view that African Americans are more biologically tolerant to pain. This erroneous belief has historically led to health care disparities, the study says.

“We have to look to ourselves as health care professionals and think: ‘What we can do to help eliminate these disparities and inequities?'” said Jessica Kiarashi, propranolol muscle weakness M.D., Assistant Professor of Neurology, lead author of the article and Chair of the Underserved Population in Headache Medicine Section of the American Headache Society.

Dr. Kiarashi worked with 15 other headache experts to review more than 50 studies of headache disorders and health care disparities.

Part of the problem is a shortage of physicians specializing in headache disorders, but major failings nationwide include systemic and institutional racism and lack of health care in certain geographic areas.