You are here:
Home / Zelda: Skyward Sword HD lets you fast travel but only if you buy an amiibo

Zelda: Skyward Sword HD lets you fast travel but only if you buy an amiibo 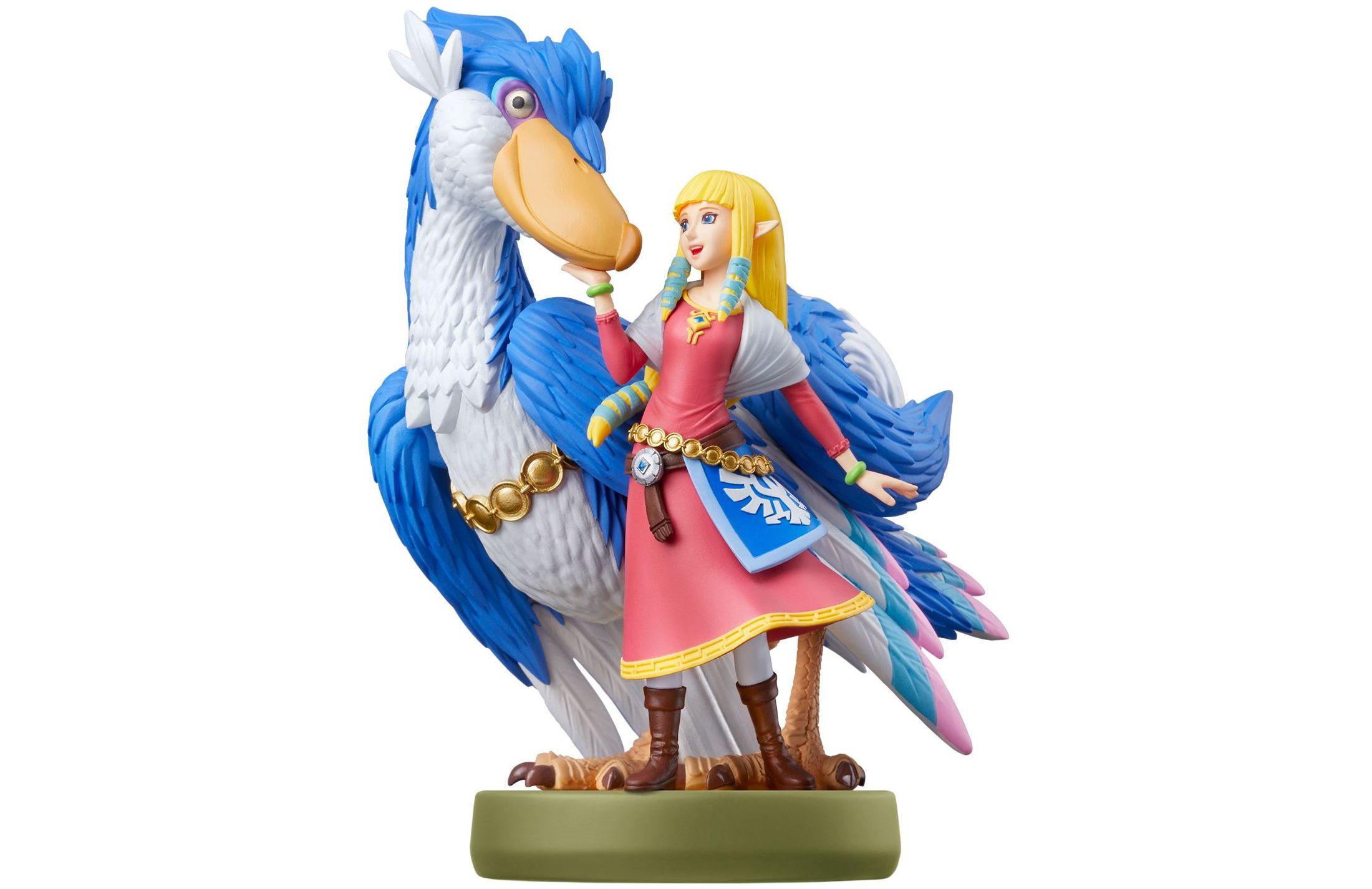 A new amiibo will be released to tie-in to the launch of the Switch remaster of Skyward Sword and it comes with a controversial new feature.

After being introduced seven years ago now, Nintendo’s amiibo line has never really courted the controversy some seemed to expect of it.

When they first started out, amiibo were accused of being nothing more than physical DLC, but very few of them add anything unique to a game and in 99% of cases you’re just buying them because they’re cool-looking little statutes.

The newly announced Zelda & Loftwing amiibo is in the 1% category though, in that while it is still a cool little statue it adds an important feature that won’t be part of the upcoming remaster unless you buy the amiibo.

If you use the amiibo, by tapping it onto a Switch controller, you can instantly return to the sky from the overworld or one of the dungeons, and then use it again to return to your previous checkpoint.

That feature wasn’t in the original Wii version of the game, so Nintendo aren’t taking anything out of the game, but it does sound very useful and something that probably should have been there from the start.

The new amiibo will be released on July 16 and will probably cost around £12.99. Or possibly slightly more as this one looks a little larger than usual.

That’s the same day that The Legend Of Zelda: Skyward Sword HD will launch on Nintendo Switch, although very little of the remaster has been shown up till now.

Previous Zelda remasters have not changed much about the original game but given Skyward Sword’s mixed reception it’s going to be interesting to see if Nintendo do make any major gameplay or structural changes.

What is known though is that while it will still have motion controls they’ll now only be optional, with the ability to use buttons if you prefer.

To that end a special pair of Zelda-themed Joy-Cons will be released in July, with the left one based on the iconic Hylian shield and the right on the Master Sword.