You are here:
Home / Zelda Creator Thinks Navi Is Just As Annoying As We Do

Zelda Creator Thinks Navi Is Just As Annoying As We Do

"If you read Navi's text, she says the same things over and over," The Legend of Zelda creator Shigeru Miyamoto said. "I know it makes it sound bad, but we purposely left her at a kind of 'stupid' level."

An interview with Miyamoto from 1999 has just been published online, reviving a deep-seated collective hatred of Navi, the Jar Jar Binks of Zelda (thanks, Eurogamer). If you've been under a rock in a deeper sleep than Link was in Ocarina of Time, Navi is the little fairy that follows you around and yells, "Hey! Listen."

She earned a reputation for being annoying and intrusive with obvious hints to make her that bit more tedious. But as it turns out, not even Zelda's creator wanted her in the game. "I think if we'd tried to make Navi's hints more sophisticated, that 'stupidity' would have actually stood out even more," Miyamoto continued. "The truth is I wanted to remove the entire system, but that would have been even more unfriendly to players." 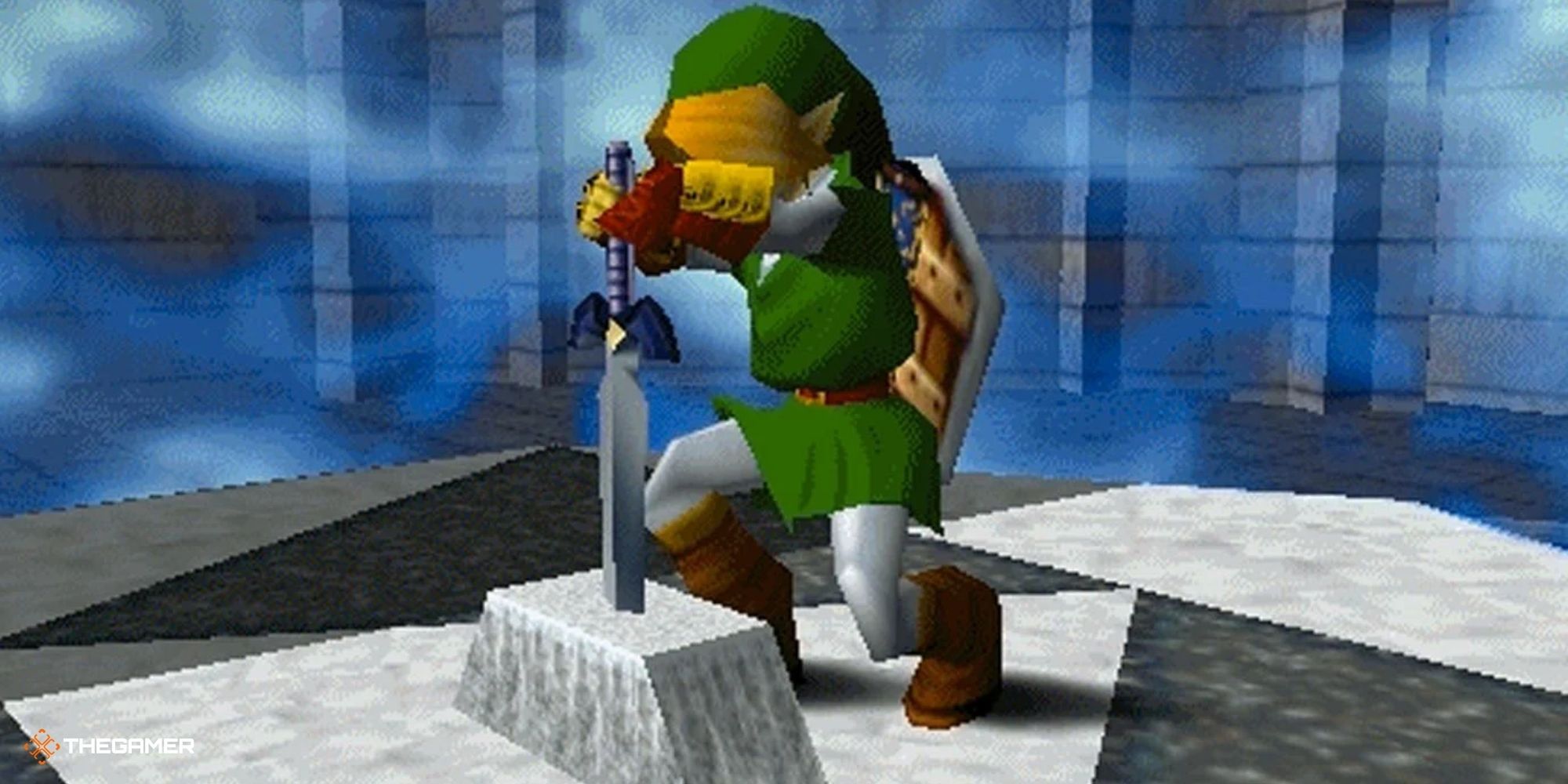 Ocarina of Time introduced Navi, Zelda's own Windows Paperclip, but she was a necessary evil in a lot of ways. It was the first-ever 3D Zelda, a substantial shift from the classic top-down games. With that came a new learning curve, one even players familiar with the series would have to climb. It added a lot of now-normalised RPG elements such as a lock-on mechanic, dodging, and third-person action – all things we take for granted.

But at the time, hints were needed as these weren't mechanics people were used to or comfortable with. That's where Navi came in, a literal navigator. "I'm pretty bad at action games myself, so I wanted Ocarina to have a system with depth, something you could steadily improve at the more you played," Miyamoto added. "Though it didn't need to be as complex as Tekken of course."

Navi has since appeared in the spin-off Hyrule Warriors and is one of Young Links' taunts in Super Smash Bros. Ultimate, but due to her negative reception, she hasn't been a key character in a mainline game since Ocarina of Time.