You are here:
Home / Zelda: Breath Of The Wild 2 will launch in November 2022 says IGN

Zelda: Breath Of The Wild 2 will launch in November 2022 says IGN 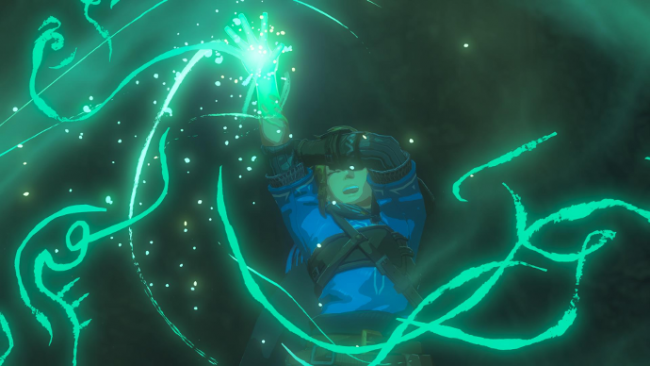 In a recent IGN podcast, the site’s co-founder suggests that the sequel to Breath Of The Wild will be out by November next year.

After being an enigma for nearly two years, Nintendo shared a new trailer for the still untitled sequel to The Legend Of Zelda: Breath Of The Wild during E3 2021, which gave a release window of 2022.

Nintendo likely won’t reveal an exact month any time soon, but a recent Nintendo-centric podcast from IGN suggests that it will be out in November.

While discussing a lack of major open world games on the Nintendo Switch (around the 33:12 mark in the video below), site co-founder and chief content officer Peer Schneider says, ‘I think that will probably change next November when we’re playing Breath Of The Wild 2.’

Earlier in the podcast, around the 12:08 mark, he also mentions talking with industry people at The Game Awards 2021 and that he’s heard that Nintendo itself is excited for 2022. He also adds that Nintendo’s complete absence from The Game Awards isn’t indicative of Breath Of The Wild 2 being delayed to 2023.

It’s not entirely clear whether the November release is something he’s directly heard or an educated guess based on what he knows, but up till now there’s been no hint as to which point in 2022 the game might come out.

However, it’s easy to imagine that the lack of new information indicates that Breath Of The Wild 2 won’t release until the tail end of 2022. There have been theories that Nintendo was aiming for a March release, to match the first game’s launch date, but that seems unlikely considering that’s only in three months’ time now.

Breath Of The Wild 2 isn’t the only high profile Nintendo game scheduled for next year. Pokémon Legends: Arceus will kick things off on January 28, which, like Breath Of The Wild, will also feature a large open world environment.

The likes of Splatoon 3, Kirby And The Forgotten Land, and Bayonetta 3 will all follow throughout 2022. No doubt Nintendo has more announcements planned for its next Nintendo Direct as well, although when that might happen is impossible to guess.

The Legend Of Zelda: Breath Of The Wild 2 releases in 2022 for Nintendo Switch.

ollow Metro Gaming on Twitter and email us at [email protected]