You are here:
Home / Yu-Gi-Oh! Master Duel: The Best Decks In The Game, Ranked

Yu-Gi-Oh! Master Duel: The Best Decks In The Game, Ranked

Master Duel has been going strong since its release, with the first wave of new cards being released into the game. While we haven't seen major players enter the game yet, the releases are getting closer to matching the current card pool of the TCG.

Master Duel uses a unique banlist, a mixture of TCG and OCG hits. This means decks that are meta in the TCG might not even be playable, and former meta decks that had to be banned are at their fullest potential. Despite still being Yu-Gi-Oh!, the metas between Master Duel and the paper game are vastly different, especially due to it being a best-of-one format. 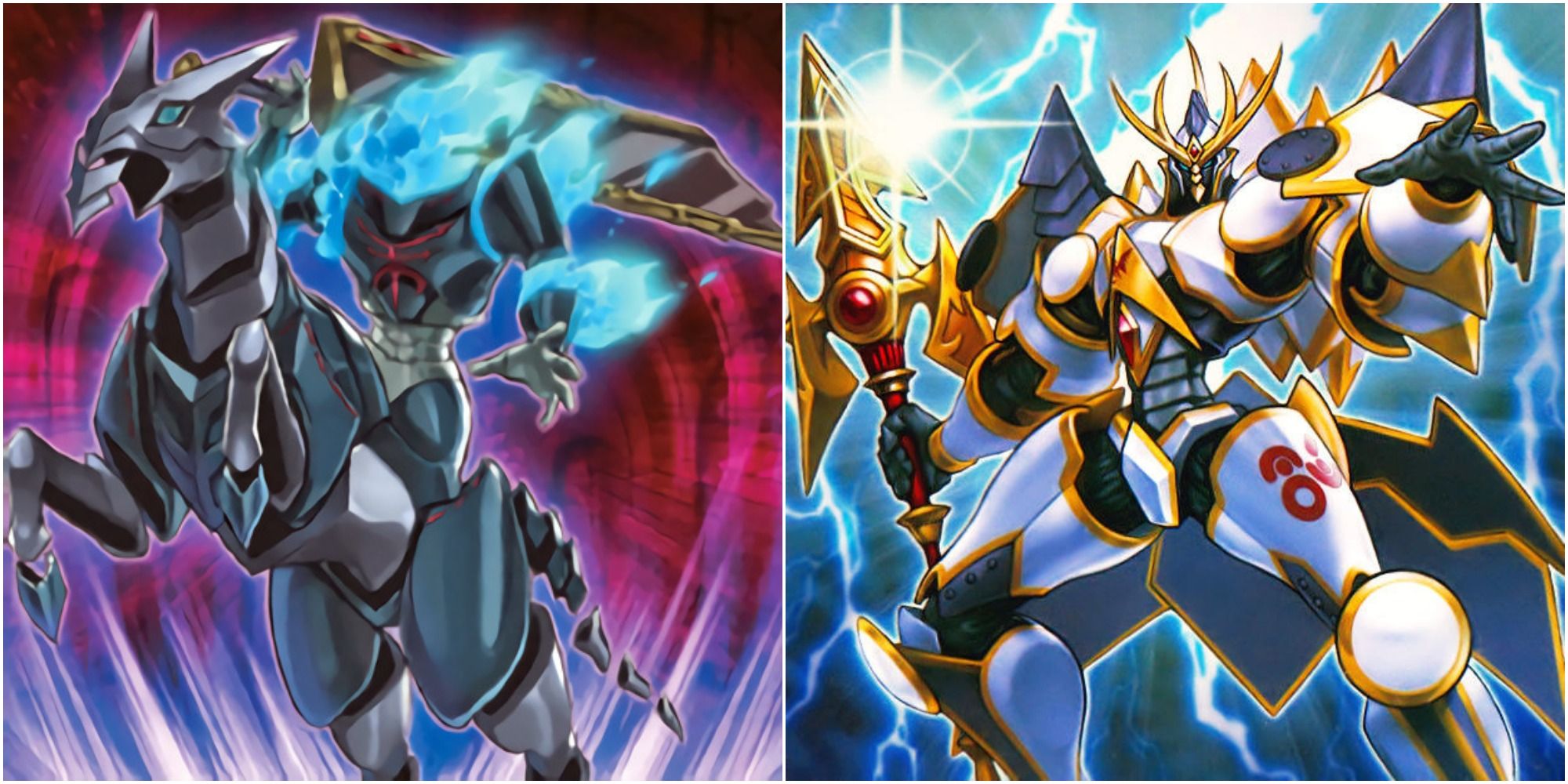 Rhongo Bongo is the unofficial name given to the deck that utilizes a max material Number 86: Heroic Champion – Rhongomyniad. When it has four or more materials, it completely prevents from being able to summon and makes itself immune to any card effects to make it incredibly difficult to get rid of.

This is most easily done by taking advantage of the Phantom Knights engine. They are very consistent, and The Phantom Knights Of Break Sword can make all their Level Three Monsters into Level Fours, of which is the Level Rhongo needs to be Xyz Summoned. 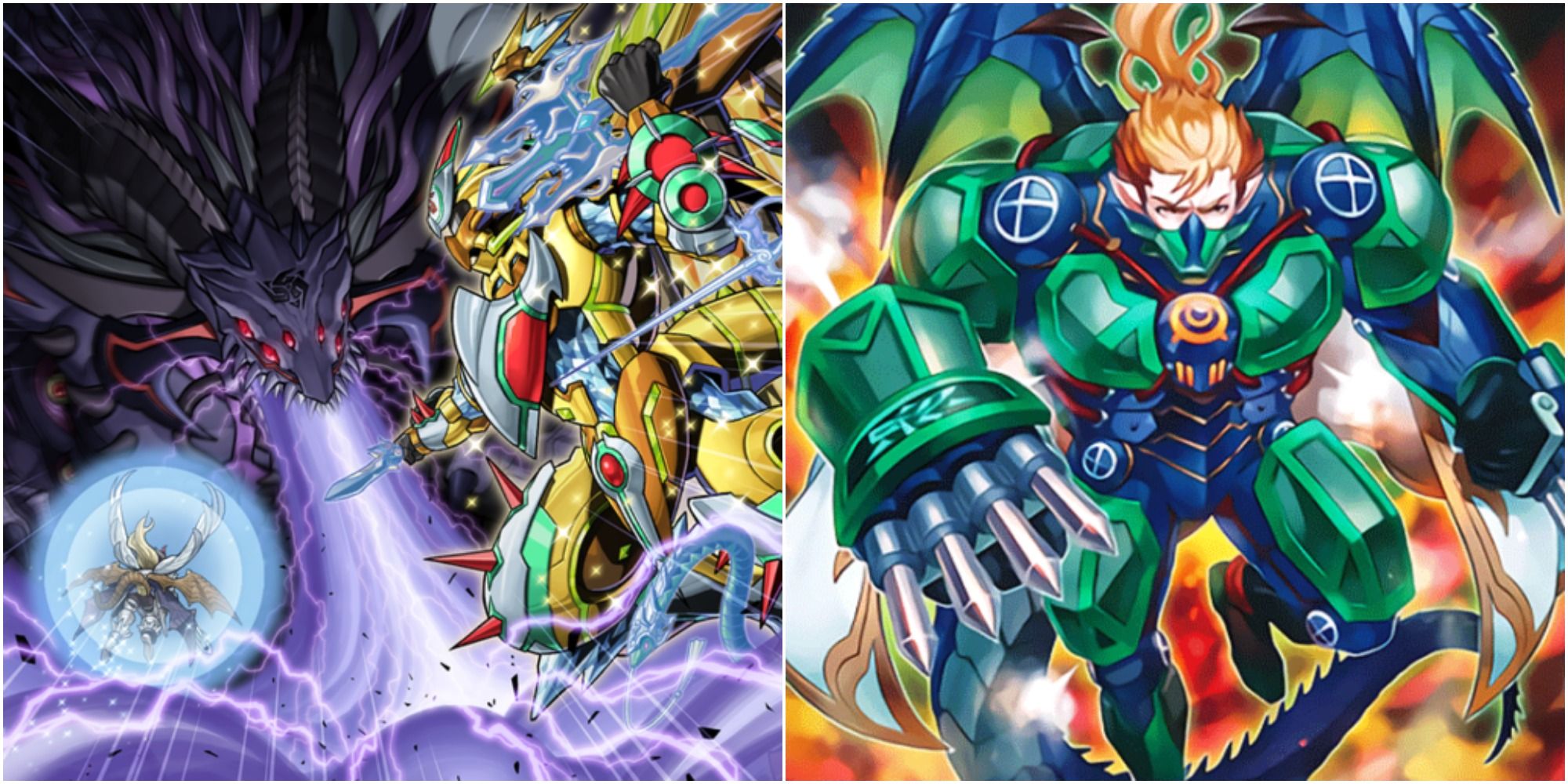 True Draco is one of the cheapest decks you can build in Master Duel, thanks to the low investment of SR and UR cards needed to craft it. True Draco is a popular Control Archetype, one that often plays multiple Floodgates.

True Draco can tribute Continous Spell and Trap cards in order to Tribute Summon themselves, allowing you easily get around one of the downsides of Tribute Summoning, essentially making them into Normal Summons. The True Draco Spell and Trap cards all have effects when they are tributed as well, allowing you to break the opponent's board while setting up your own field. 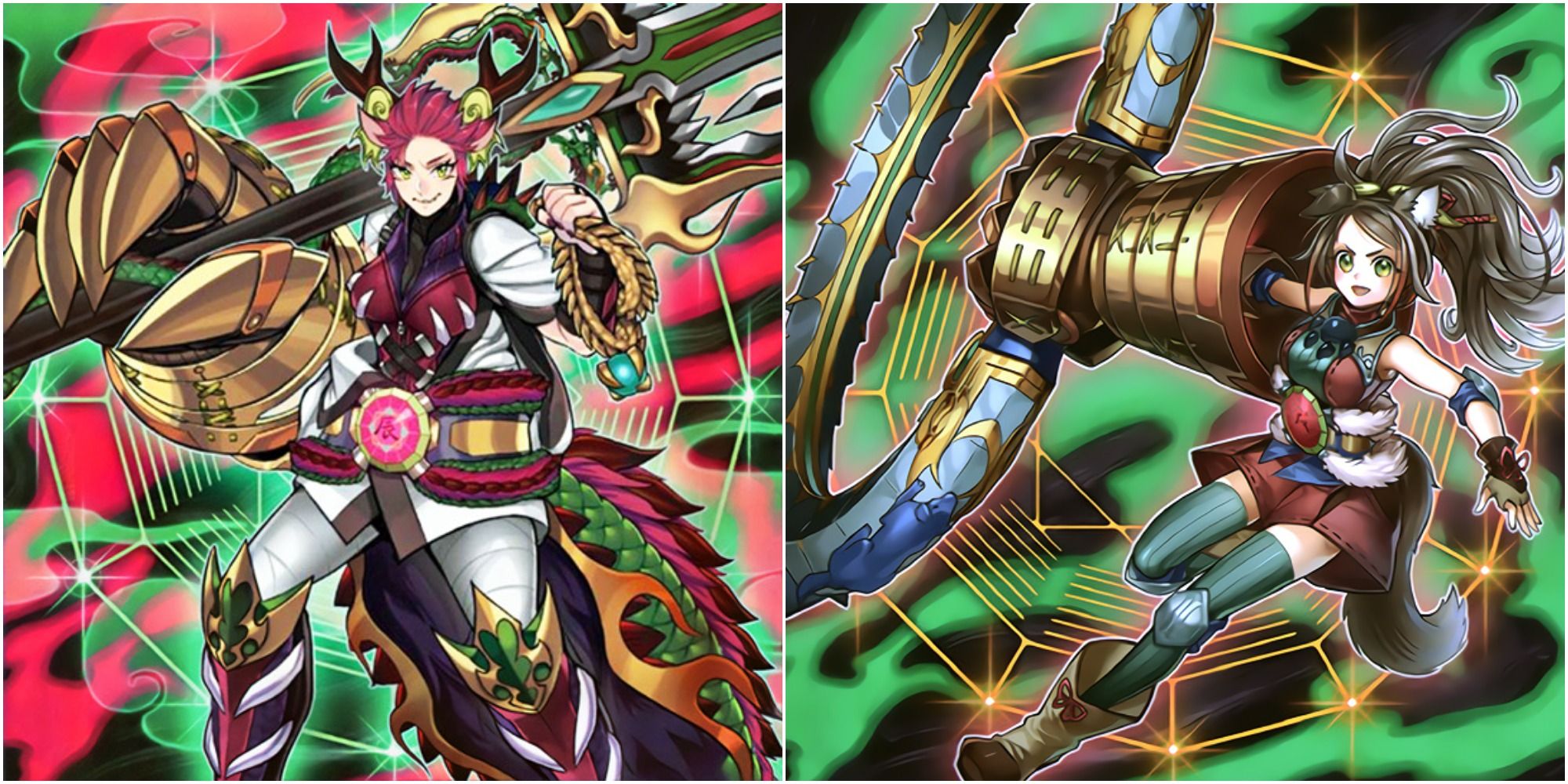 Zoodiac has a storied history with the banlist, popping on and off it consistently. While Zoodiac Drident is banned in the TCG, it is perfectly legal in Master Duel. This allows Zoodiac to be played at full power.

Zoodiac is one of the best Xyz Summoning Archetypes ever made, as they can completely ignore needing Xyz materials as all Zoodiac Monsters can be used as the entire material for any Zoodiac Xyz Monster. This gives them an incredible amount of consistency, and if you add Tri-Brigade into the mix, you have a consistent deck with multiple field pops. 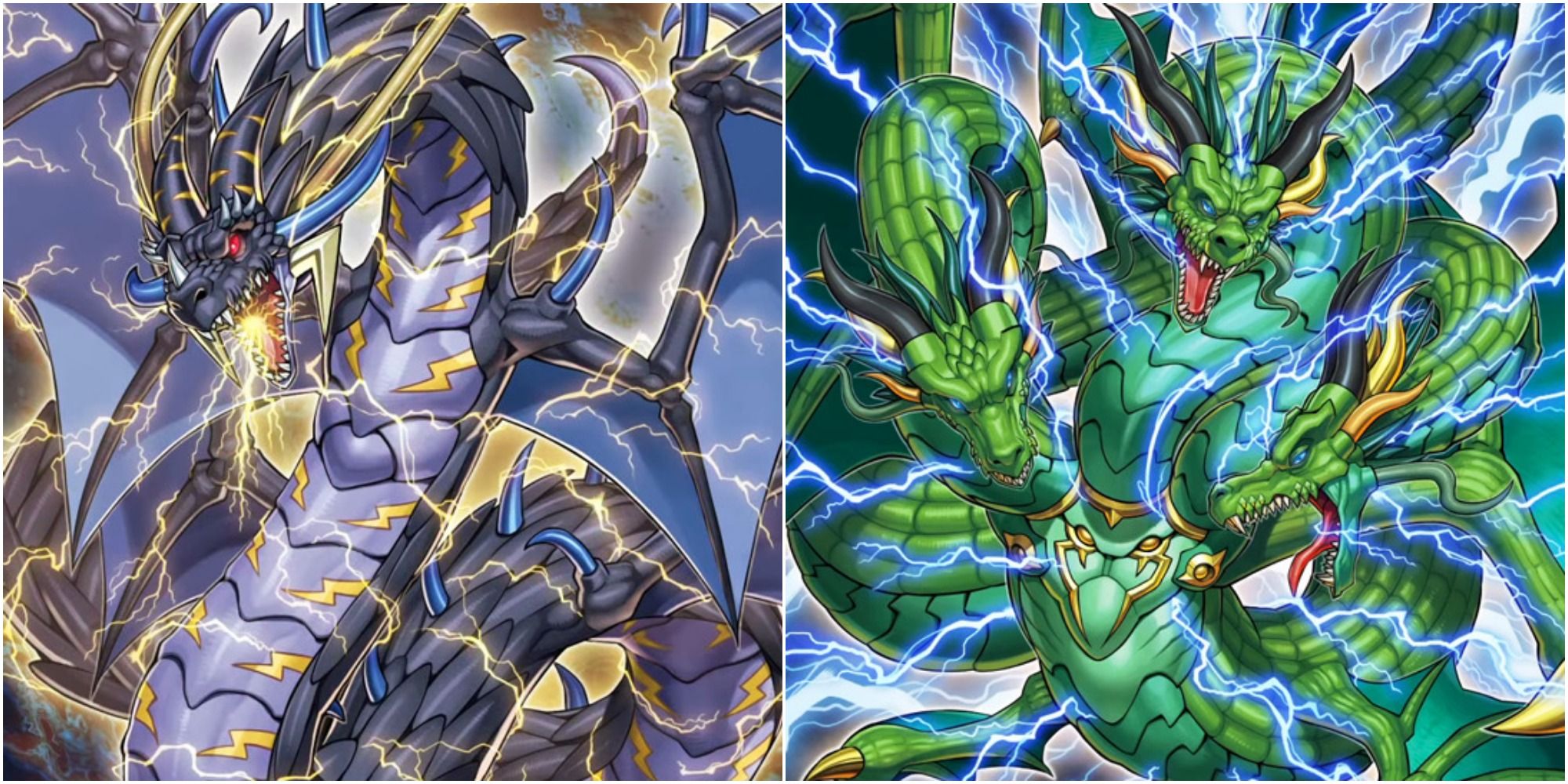 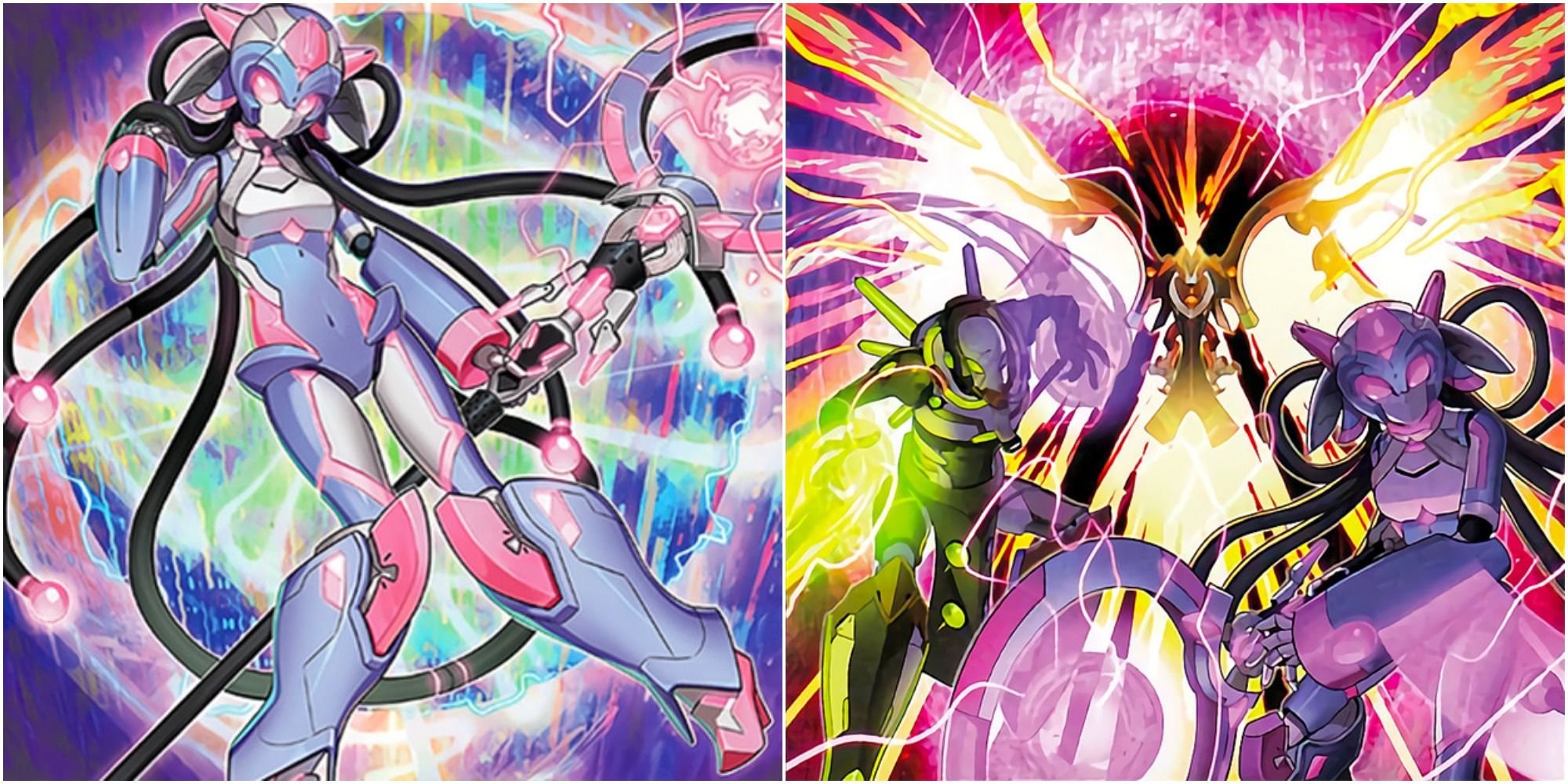 Virtual World is one of the most popular Synchro Archetypes in Master Duel, and one of the best of its kind. Virtual World decks are incredibly consistent, allowing you to search out for just about any Virtual Card you may need at any given time.

Virtual World decks are largely built upon setting up Floodgates like Virtual World Kyubi – Shenshen and the somehow Master Duel legal True King Of All Calamities. These Floodgate boss Monsters are very easy for Virtual World decks to make and in a best-of-one setting, this is oftentimes a game-winning strategy since the opponent can't side for it. 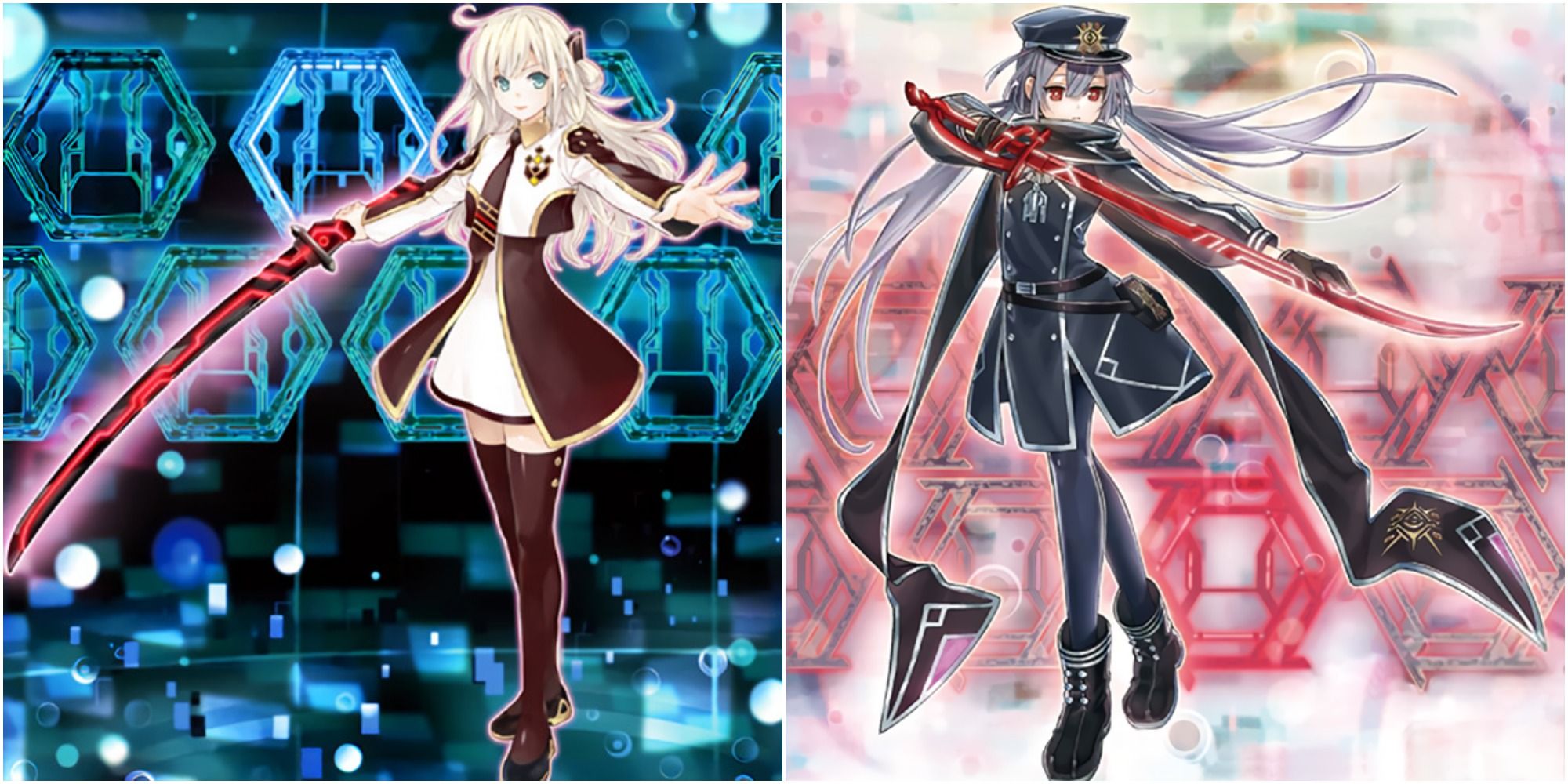 Sky Striker is a unique Control deck in the fact they play almost exclusively in Spell cards as opposed to Trap cards. In best-of-one settings, Control decks usually have the edge over Combo decks, as they are less prone to stray meta choices as they can play around with just about any deck.

Sky Striker decks only use a few Main Deck Monsters, no more than three (and oftentimes less than that), they can play a full house of Hand Traps on top of their powerful Spell cards. They have a tight Extra Deck, but that hardly matters when you can keep negating and interrupting the opponent's plays. 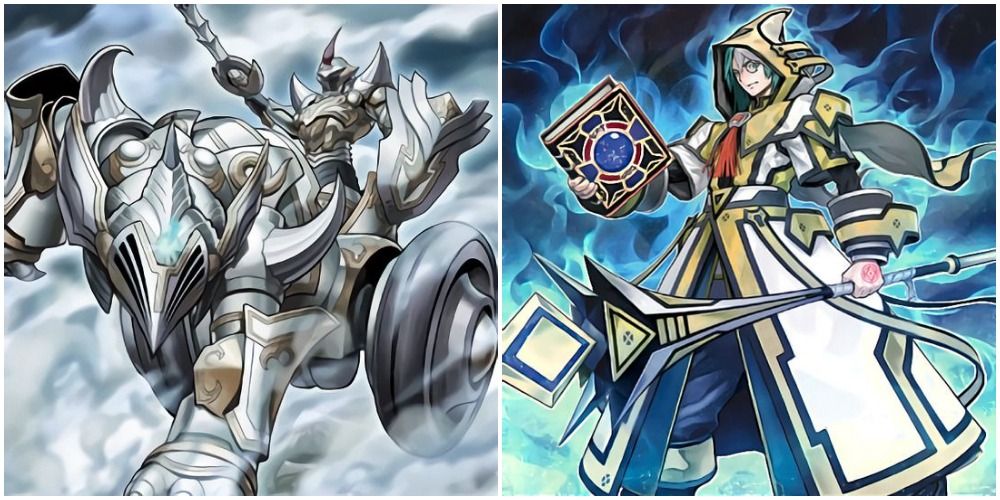 Invoked has always been a staple of the Yu-Gi-Oh! meta for as long as Aleister The Invoker could be Normal Summoned. The engine is very small, with Invocation being a card you only really need to run one copy of. As such, Invoked is one of the best engines, and have been combined with plenty of other Archetypes.

The most popular builds of Invoked use Shaddoll and Dogmatika Archetypes included, both of which synergize perfectly with Invoked for a formidable deck. There are many different ways to play Invoked, making it one of the most versatile decks out there. 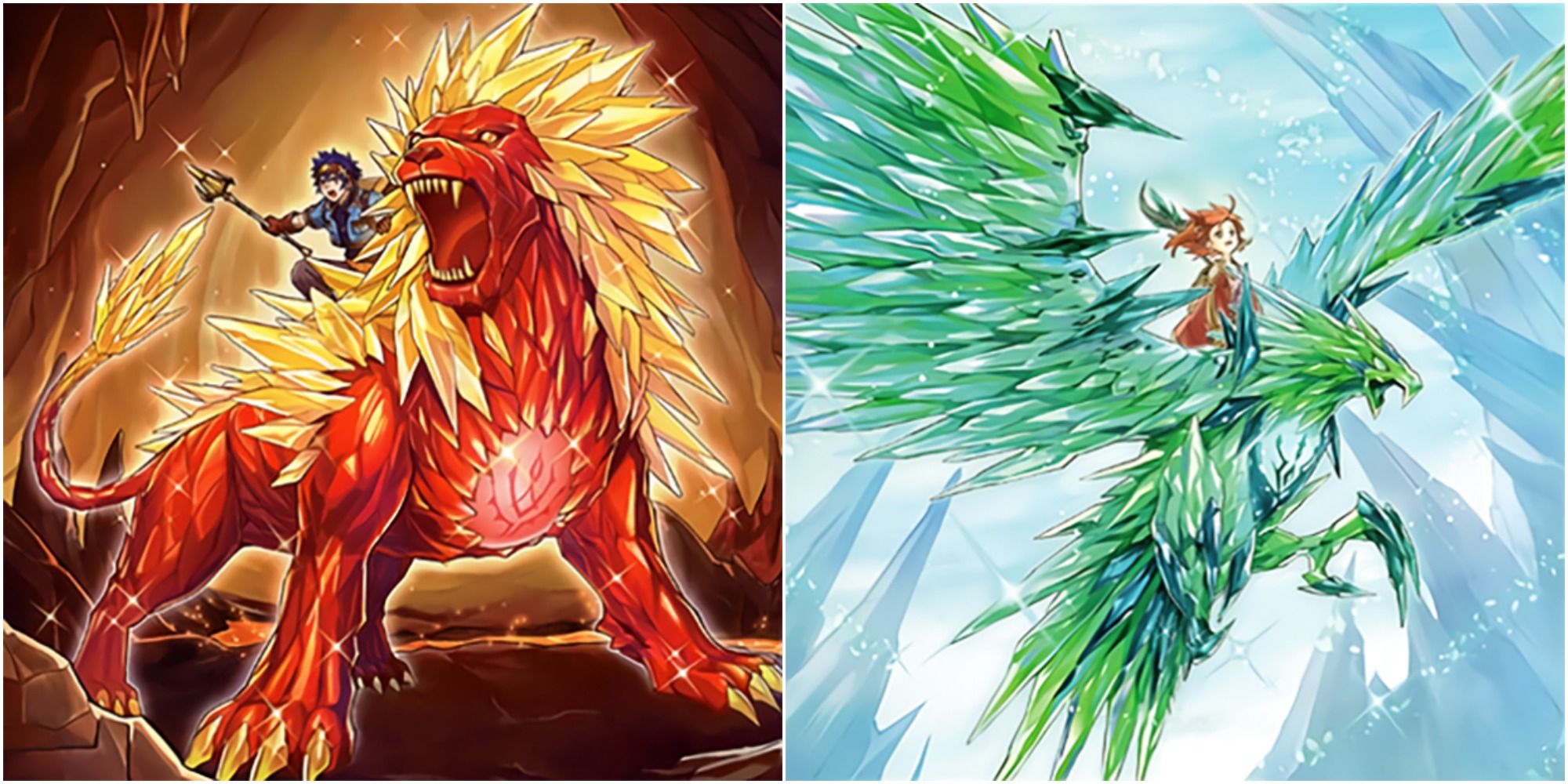 Adamancipator are all about flooding the field wither powerful Rock Monsters to go into Boss Monsters to negate anything the opponent does. Adamancipator can easily go into any kind of Extra Deck Monster, and with how much consistency they have, you will be able to play to whatever your opponent is playing. 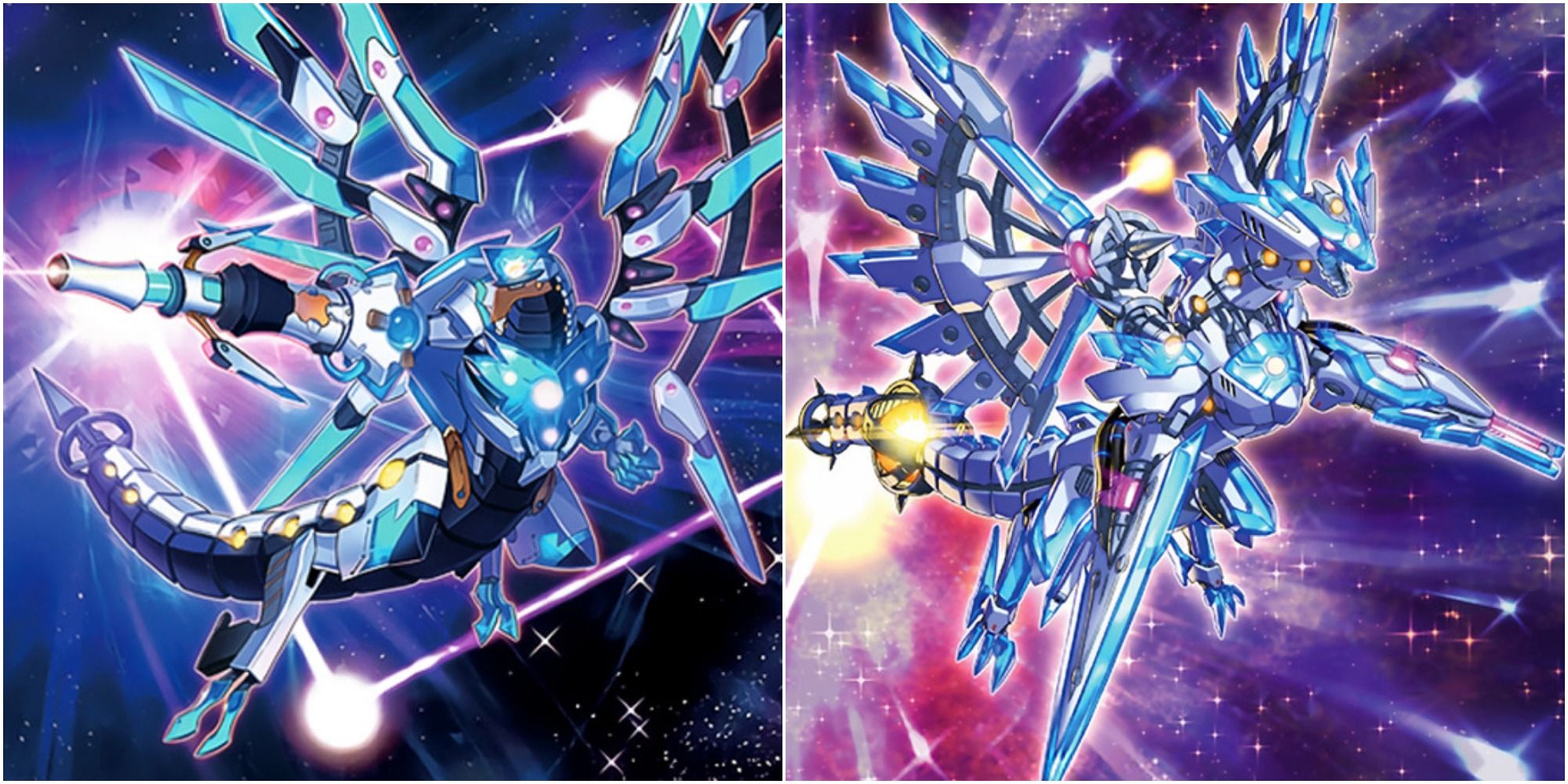 Drytron is currently the best Combo deck in Master Duel, for its consistency and power. They are a series of Light Machine Monsters that can cheat around the Ritual Summoning mechanic. Rather than using Levels, they use Attack stats, of which all Drytron have 2000 Attack.

Drytron decks rush out powerful Ritual Monsters, namely Herald Of Ultimateness which gives you multiple, non-once per turn negates. Since there is so much powerful generic Ritual Support, that mixed with cheating around their biggest downside makes for one of the strongest decks in all of Master Duel. 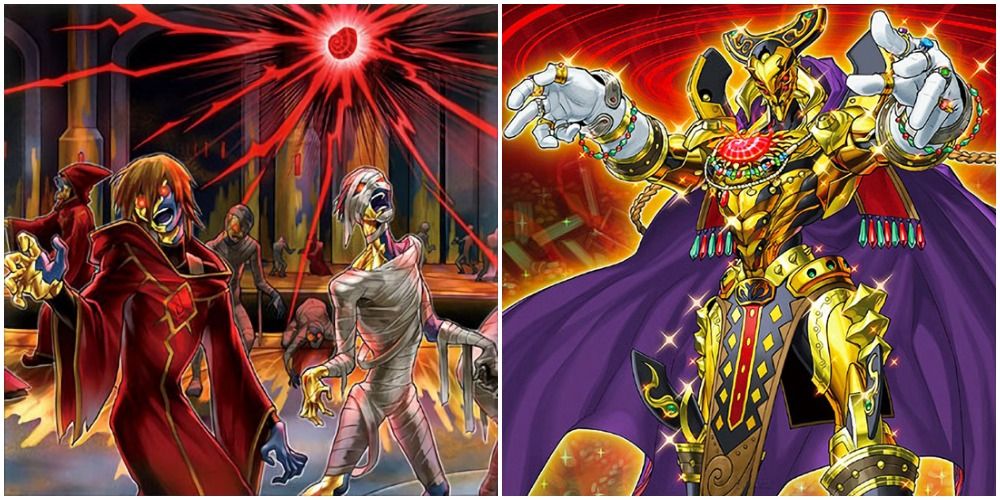 One of the most powerful Trap decks in Yu-Gi-Oh!, Eldich is a powerhouse in Master Duel. Control decks have an advantage in Master Duel, and with how few restrictions there are on Floodgates, Eldich is very hard to beat.

In the TCG, side decking can hurt Eldich, but since that isn't in Master Duel, if you go first, odds are you'll be able to win the game. Eldich is incredibly consistent and easily able to play out grind games without ever breaking a sweat. These are two features that every deck wants to have, and Eldich has both of those.