Getting into the Yu-Gi-Oh card game can be very difficult, whether you are playing the TCG, OCG, or Master Duel. With a plethora of different summoning mechanics to learn, as well as a library of hundreds of meta-relevant cards you need to be familiar with, becoming a proficient Yu-Gi-Oh player from scratch can seem like an impossible task.

Because of this, Yu-Gi-Oh players have developed an informal language for talking about the game, simplifying the game's notoriously complex vocabulary into a much more human form. But, learning all this terminology can be a challenge in itself, which is where this glossary can help: being able to understand your fellow players fluently will help you massively on your way to becoming a top duelist, whether you're chasing a Regionals top or trying to climb Master Duel's ranked ladder. 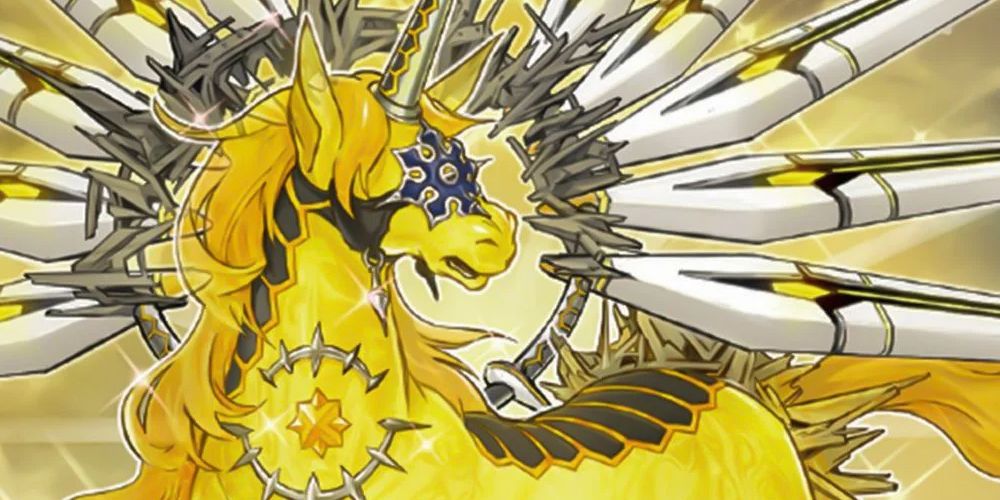 Yu-Gi-Oh contains many types of action: cards can be sent to the Graveyard, they can be banished, they can destroy other cards, they can summon other cards… the list is almost endless. Players have many words to generalise these actions that help to quickly communicate to other players what they are doing during the heat of battle. 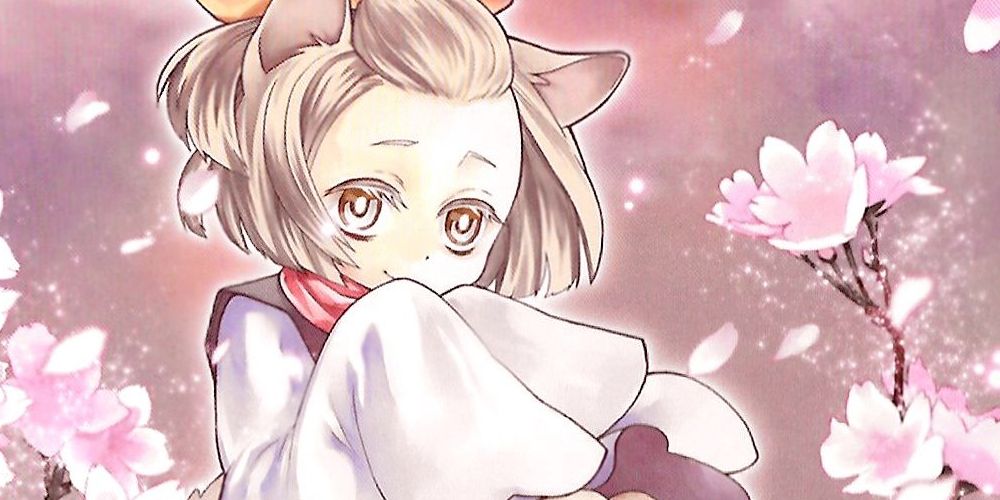 Every card in Yu-Gi-Oh is different, so it's useful for players to have generic terminology to help them understand cards' effects faster. Knowing that a card is a 'Stratos' or a 'hand trap' is much easier than remembering its paragraphs of unique text! 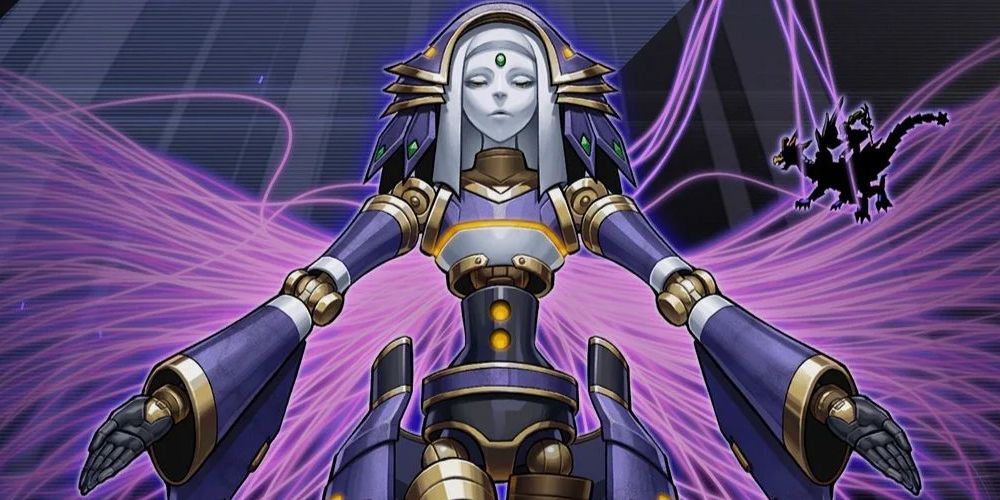 There is already a comprehensive library of official Yu-Gi-Oh terms for the game's mechanics, but that hasn't stopped players from coming up with a few of their own words to cover certain bases that Konami has left open. As well as describing game mechanics, many of the words here define specific game scenarios that are perhaps too niche to warrant a section of the official rulebook. such as the effect 'fizzling'.