Yu-Gi-Oh allows only a limited number of cards on the field at a time. Making sure you put every zone to good use can turn the tide of a duel. If you want to flood the board with more monsters than your opponent can handle, consider the Geargia archetype for your next Deck!

Each Geargia is part of a greater machine – know what each piece does, and you'll have a well-oiled dueling monstrosity at your disposal. While each individual Geargia monster might not have a particularly high ATK, they work together to become more than the sum of their parts. 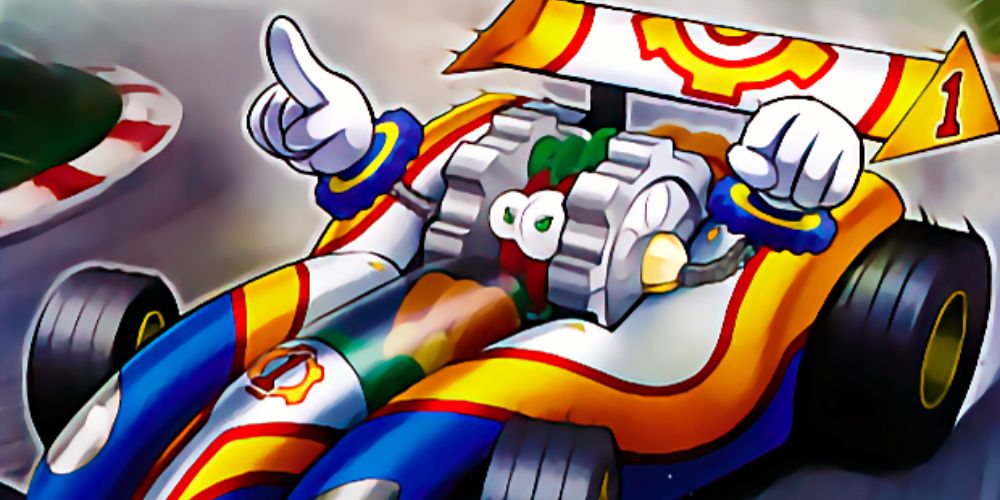 It's not flashy, but Geargiaccelerator provides utility that's welcome in any Geargia Deck – especially since it can act as Xyz Materials for Gear Gigant X. As long as you have a Geargia monster on the field, you can Special Summon Geargiaccelerator to join the fight – albeit in Defense Position.

The card might get a few attacks in, or be Tributed for something better – either way, when it goes to the Graveyard it lets you retrieve another Geargia monster from the Graveyard to your hand.

Geargiarmor is a pretty simple card, but it's adept at holding the line while you get your combo pieces together and 1900 is a respectable DEF, especially in the early game.

If your opponent isn't playing too aggressively, you can even use Geargiarmor's effect multiple times to search out the cards you need. 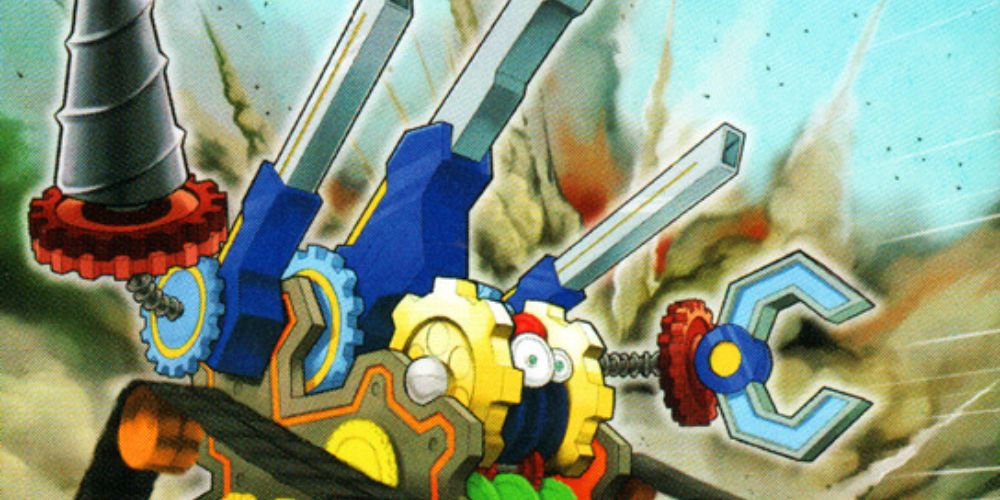 Geargiarsenal's effect can potentially get its ATK up to 2500 – a great number on any monster but astonishing on a Level-4. Since it can be Normal Summoned with no Tribute, it makes a great threat at any point in the game without having to go through the theatrics of Special Summoning.

If Geargiarsenal finds itself alone, and you need to shift to defensive footing, just Tribute it and replace it with a Geargiarmor from your Deck while you plan your next move.

Don't forget – Geargiarsenal's ATK increases by 200 for each Geargia monster you control including itself. This means that its ATK always starts at 1700, rather than the 1500 printed on the card. If you have three Geargiarsenals on the field at once and no other monsters, they'll each have 2100 ATK! 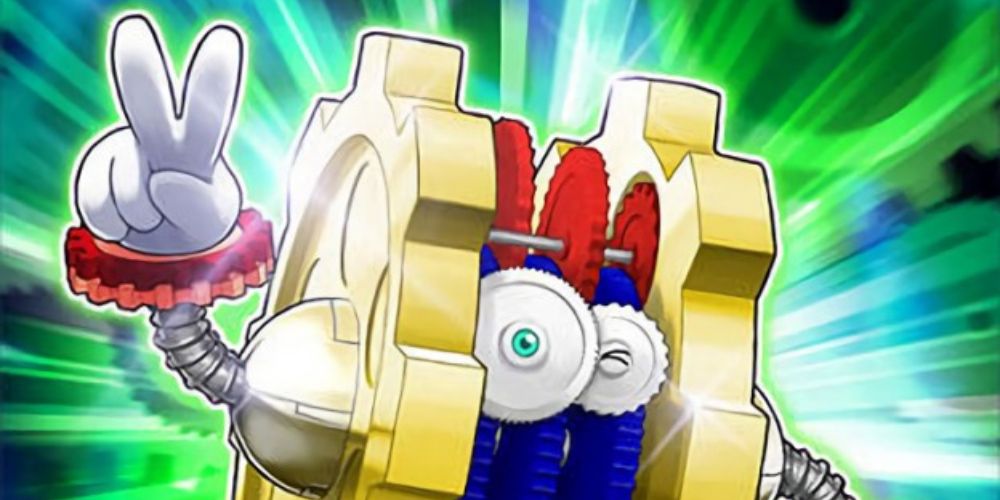 Who doesn't like a two-for-one deal? There are several iterations of Geargiano, but our favorite is Mk-II. He's a great first-turn card, allowing you to play a second Geargia monster from your hand when he's Normal Summoned. It will be in Defense Position, so your opponent will have some time to respond, but in most cases you'll already have a field advantage.

Later in the game, Geargiano Mk-II will also let you Special Summon Geargia monsters from the Graveyard, so your opponent is never truly safe from your mechanical minions. 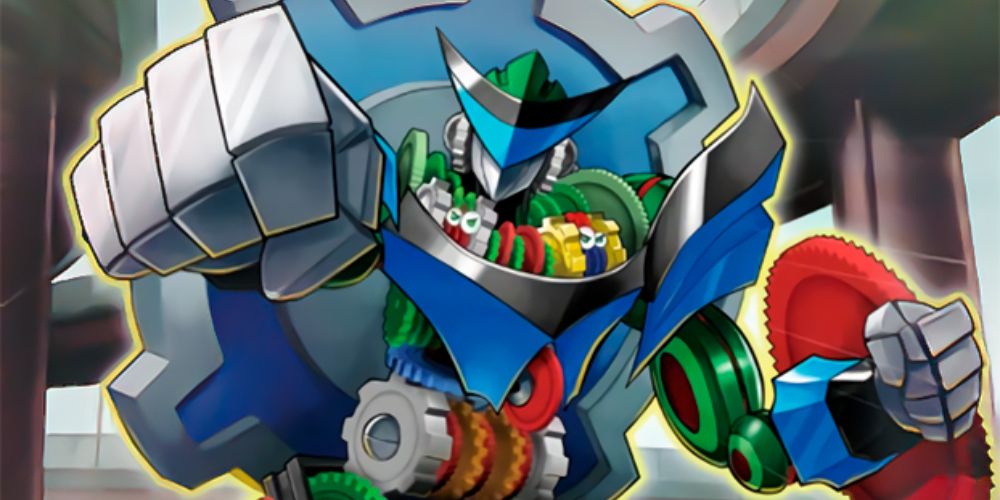 This ubiquitous Xyz monster sees play in almost every Geargia Deck. With a high ATK compared to the rest of the archetype, Gear Gigant X is made all the stronger by its relatively easy Summoning conditions. It also has ways of letting you get cards you need from your Deck or Graveyard, including a parting gift when it leaves the field.

Play Gear Gigant X early, often, and aggressively to claim victory before your opponent can Summon their own boss monsters. 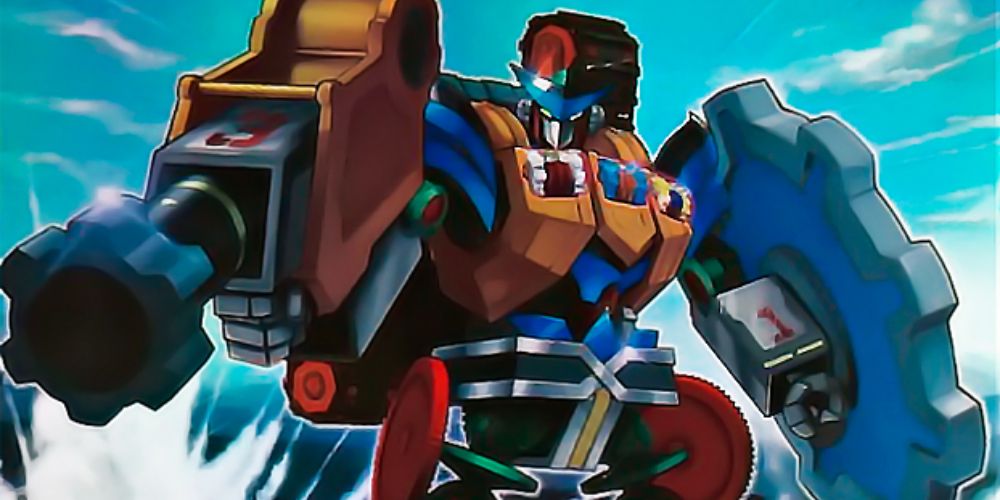 Geargiagear Gigant XG is a control player's nightmare as this card shuts down any clever tricks your opponent might have during Battle, forcing them to rely on the strength of their monsters alone.

While it can be tricky to Summon on account of its Materials requirement, it doesn't require Geargias or even Machine-type monsters. Any three Level-3 monsters will do.