You are here:
Home / Ys 8: Lacrimosa Of Dana – Everything To Know About New Game Plus

Ys 8: Lacrimosa Of Dana – Everything To Know About New Game Plus

Ys 8: Lacrimosa of Dana has a deeply engaging world with wonderful characters and a strong plot, so it's not surprising that some will want to head through the story once more to experience everything again and maybe find things they missed their first time through.

However, before jumping straight into New Game Plus, there are some things you need to know, as you will lose some crucial things that are essential for specific Achievements/Trophies and more. Furthermore, you also get to keep a surprising amount of stuff, allowing you to stockpile and prepare for a NG+ run by sticking around a bit longer and knocking out remaining side activities such as Raids. 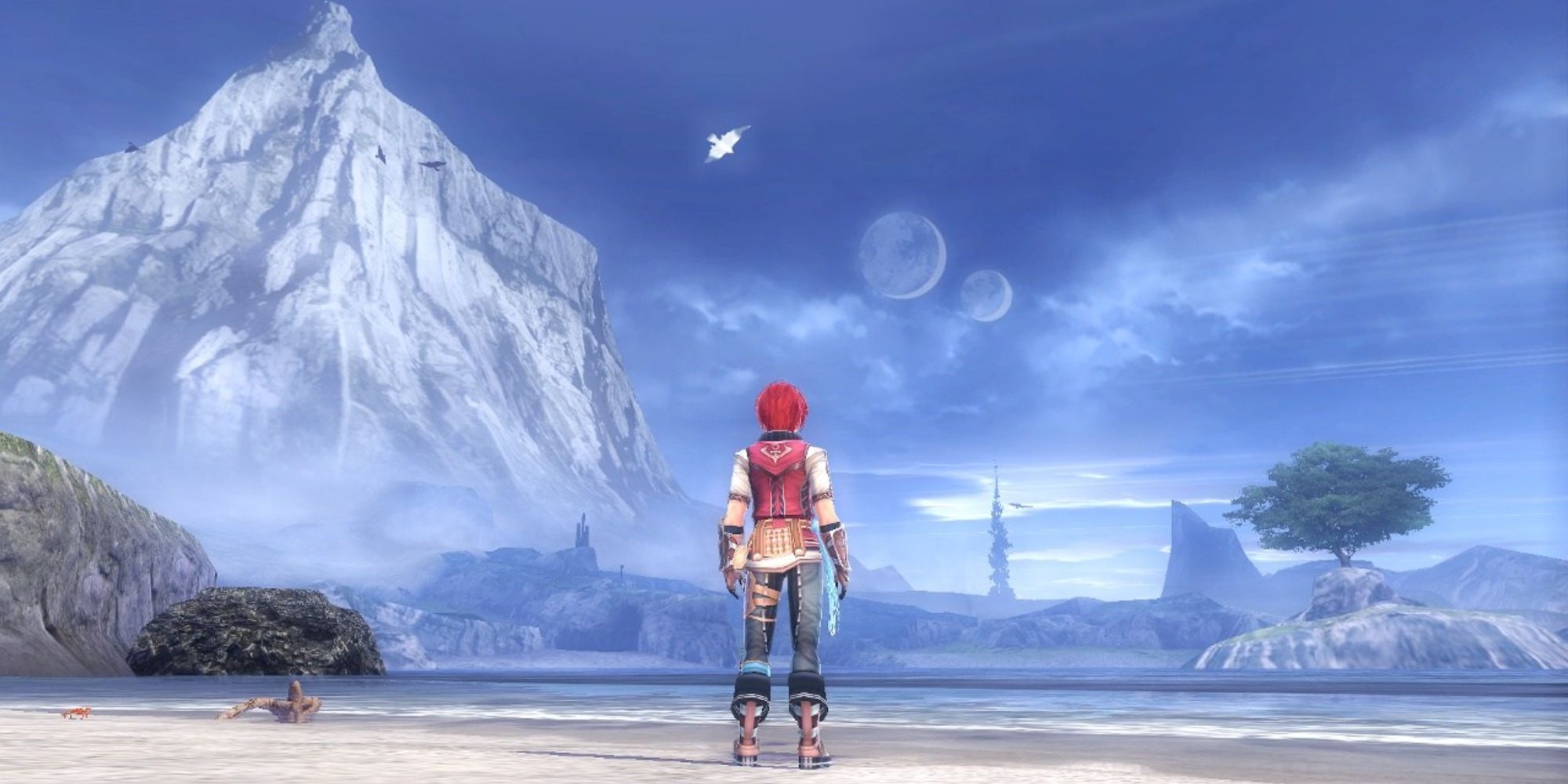 Like most JRPGs, Ys 8: Lacrimosa of Dana has a New Game Plus option, allowing you to restart the game while carrying over some of your progress from your first time through. However, the Ys series has always uniquely handled this, giving you a choice to carry over specific things or toss them aside, having to redo your progress in some situations. Additionally, some aspects of the game will never carry over, making it crucial to get them out of the way before starting a new playthrough.

New Game Plus has many benefits, but its biggest one is it lets you attempt to get 200 Reputation Points, allowing you to get the game's true ending easier, making it more viable if you missed it your first time through. Not only that, but if you missed some Castaways, failed to complete side quests, or want to play on a higher difficulty, this feature allows you to target all those in one go, giving you a headstart in most cases.

How To Start NG+

After defeating the game's final boss, a "Cleared Save" will appear in your Save Log. Selecting this save will give you the option to begin New Game Plus. If you still wish to explore the Isle of Seiren, simply load your standard save that's just before the final boss. If you want to carry over everything new you have gathered, you must defeat the final boss and replace your old Cleared Save File. 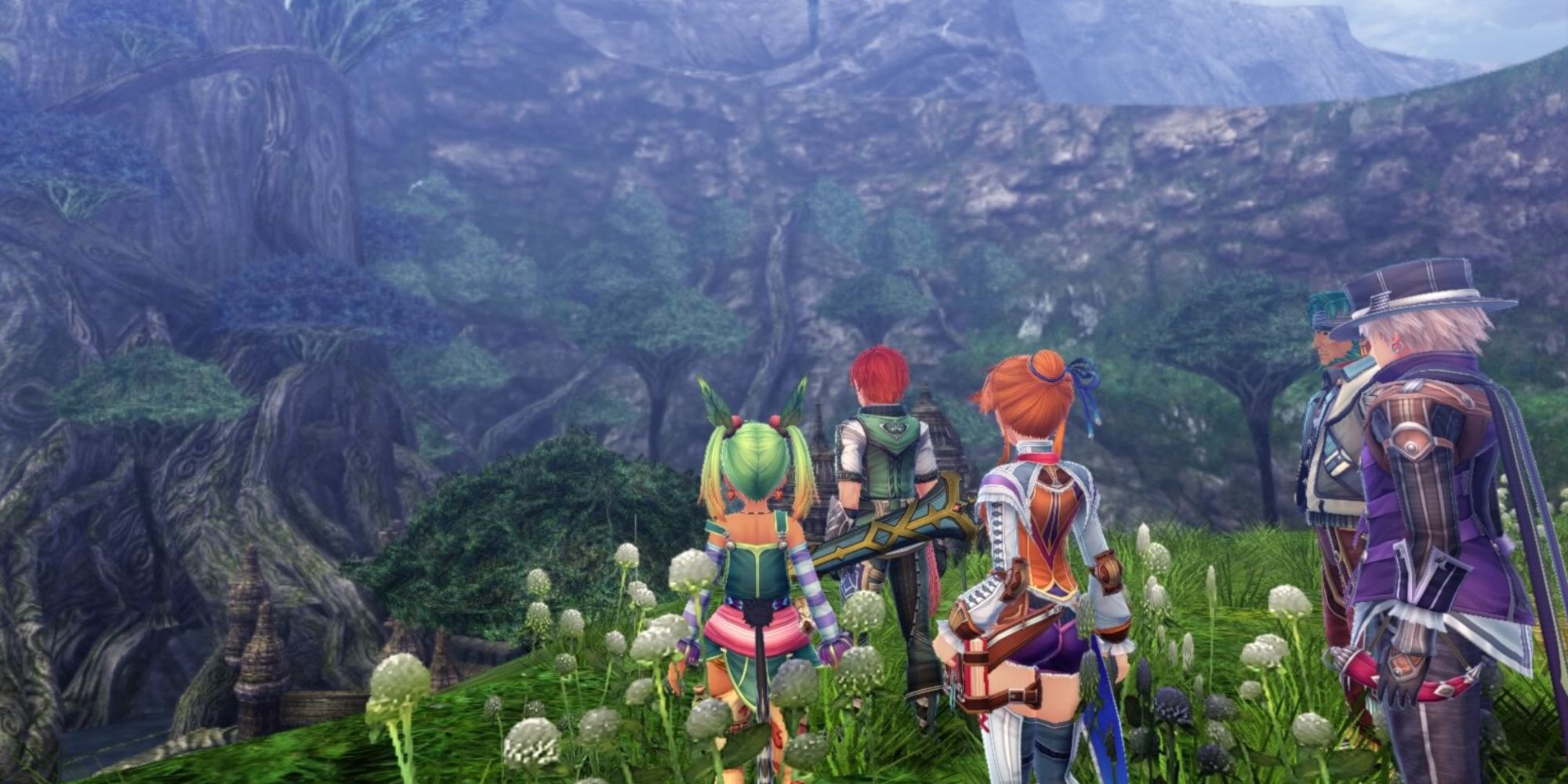 Before making the huge decision to start a new adventure, let's cover everything you get to keep and everything you will lose as a consequence of beginning a New Game Plus. While the scales are tilted in your favor for the things you keep over what's lost, keep in mind that if you are close to any progress-based Achievements/Trophies, you may want to tackle those first before you make the jump. Nonetheless, let's get into everything NG+ offers in Lacrimosa of Dana!

Everything You Can Transfer To NG+

Everything You Lose In NG+

Despite losing your Adventure Gear, if you have 100 percent Map Completion, you can obtain the Gale Feather and Ares Seal Adventure Gear as soon as you meet Captain Barbaros on the Island if you choose to retain your Map Progress in NG+. If you also saved 12 Fish, you can feed them to Shoebill when she arrives at Castaway Island to get the Ocean Guide, expanding your Adventure Gear Slots by one.