You are here:
Home / Your child’s Roblox obsession could end up paying the mortgage

Your child’s Roblox obsession could end up paying the mortgage 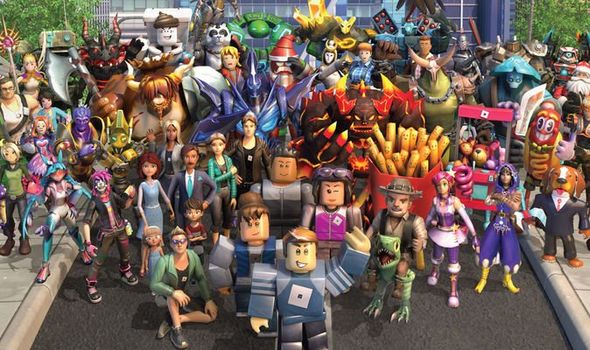 Roblox was first launched back in 2006, and during the pandemic the value of the gaming platform has skyrocketed. Earlier this year it was revealed that Roblox’s value had increased seven-fold between February 2020 to January 2021 to $29.5billion. While revenues for Roblox jumped year-on-year by 91 percent.

And as Roblox continues to surge in popularity game creators have revealed the impact the platform – which lets people create their own games for others to try out – has had on their lives.

In an article by the BBC, two Roblox creators have spoken about the ways the game has changed their lives.

Identical twins Ben and Matt Horton began developing Roblox games over the Christmas holidays when they were younger.

Their first big hit was a game called Boat Ride which launched in Roblox when they were just 13.

And seven years later the siblings were working full time on Roblox, with their games being played over 100million times annually and each of them earning £100,000 a year.

As a comparison, Boris Johnson’s salary as Prime Minister is £150,000 a year.

Roblox share the history and creation of the game

The Horton brothers have dropped out of sixth form to work full time on Roblox, doing so out of a flat in Crawley they share.

And their huge success with Roblox has meant they’ve been able to pay off their parents’ mortgage as well as treating their family to a holiday.

Speaking to the BBC, Ben said: “We just want to be able to live comfortably for the rest of our lives”.

Ben also gave hope to any budding game creators that they can get started at a very young age.

The Roblox creator added: “Anyone can learn, a 10-year-old kid can learn to make a game”. 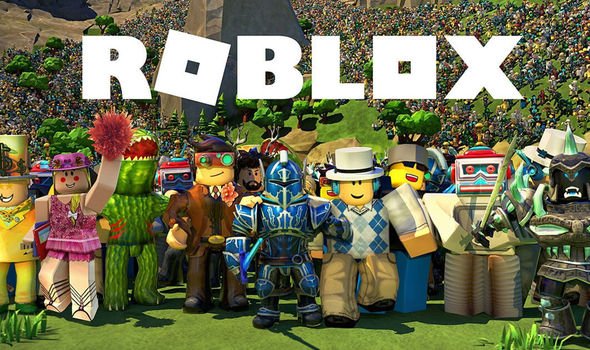 Ben and Matt’s success story is just one of the many inspirational Roblox tales out there.

The success of Roblox is built of the work of devs such as Ben and Matt.

The Beeb interviewed another Roblux creator, Fiona, who began work on the platform back in 2008. 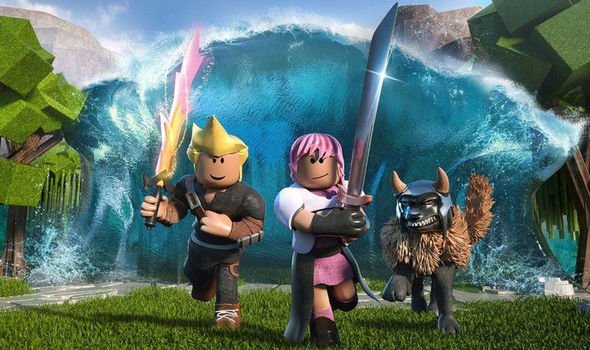 Fiona said: “Roblox has changed my life. I went from playing Roblox every day as a kid, to making a successful income from it.

“I’ve seen many young developers who have been able to make millions per year from developing on Roblox.”

If you’re interested in getting into games development then these guides from Prospects and Ucas will hopefully help.