You are here:
Home / You Can Playtest One D&D’s First New Race And Rule Changes In The Newest Unearthed Arcana

Dungeons & Dragons is giving us our first taste of its next edition, One D&D, in the first of a series of “Playtest Packet” Unearthed Arcana.

Much like the Unearthed Arcana for Fifth Edition, these Playtest Packets will introduce aspects of One D&D’s rules changes ahead of its full roll-out in 2024. For this first taste of One D&D, we’ll be able to play with the reworked Tiefling and Human player races, as well as the brand-new Ardlings, which opens up all kinds of beast folk options for your character.

Revealed at Wizards Presents by lead rules designer Jeremy Crawford, “Character Origins” is freely available through D&D Beyond, and gives us a better look at the changes to player races, and will be further built upon throughout playtesting over the next year.

The first big change in Character Origins is for the Tieflings, who are being massively expanded with three ‘legacies. Infernal Tieflings are the same Tieflings we’ve been playing in Fifth Edition, while Abyssal and Cthonic Tieflings have ties to different ‘lower planes’ and may appear as anything from more demonic and animalistic to more zombified, depending on their legacy. Each legacy has its own innate damage resistances and magics. 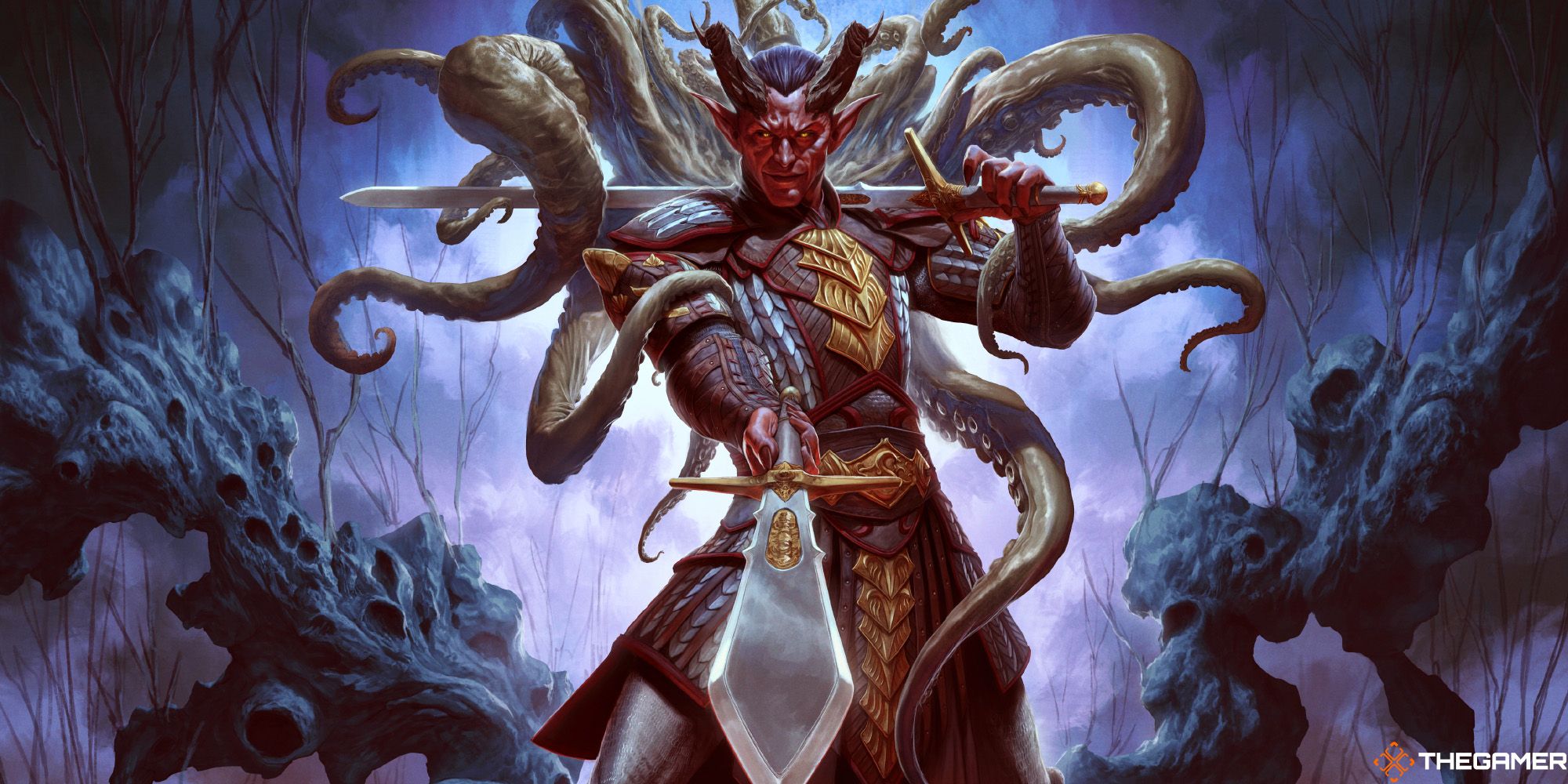 One of the bigger (or smaller) changes is several races from the Player’s Handbook, like Tieflings and Humans, being given similar size options to those introduced in Monsters of the Multiverse. For instance, Tieflings and Humans can both come in Medium or Small sizes now, rather than the standard Medium they were in older editions.

While Tieflings are humanoids with ties to the lower planes, Character Origins is introducing a new playable race that takes its ancestry from the upper planes and the Aasimar instead, known as Ardlings. Ardlings’ primary function is to use their connection to the Beastlands to enable players to make any kind of beast person they like, instead of relying on the limited selection D&D already has, such as the Hippofolk Giff or the avian Aarakocra.

Of course, being connected to the upper planes, the Aardlings are also more celestial than many other races, allowing you to play them as more angelic or holy characters if anthropomorphic animals aren’t quite your thing. Regardless of what your character looks like, all Aardlings share the Angelic Flight bonus action, which will allow your character to grow wings and fly for a short time.

The Character Origins Unearthed Arcana will also highlight how backgrounds are presented. Backgrounds have been completely rebuilt for One D&D, and the goal is to encourage players to build their own backgrounds, complete with ability score modifiers, skill proficiencies, and even choose a free feat. While there will still be backgrounds available, such as the Acolyte, which gives +2 Wisdom and +1 Intelligence, these are being treated more as examples of things you can build instead of mandatory character options. 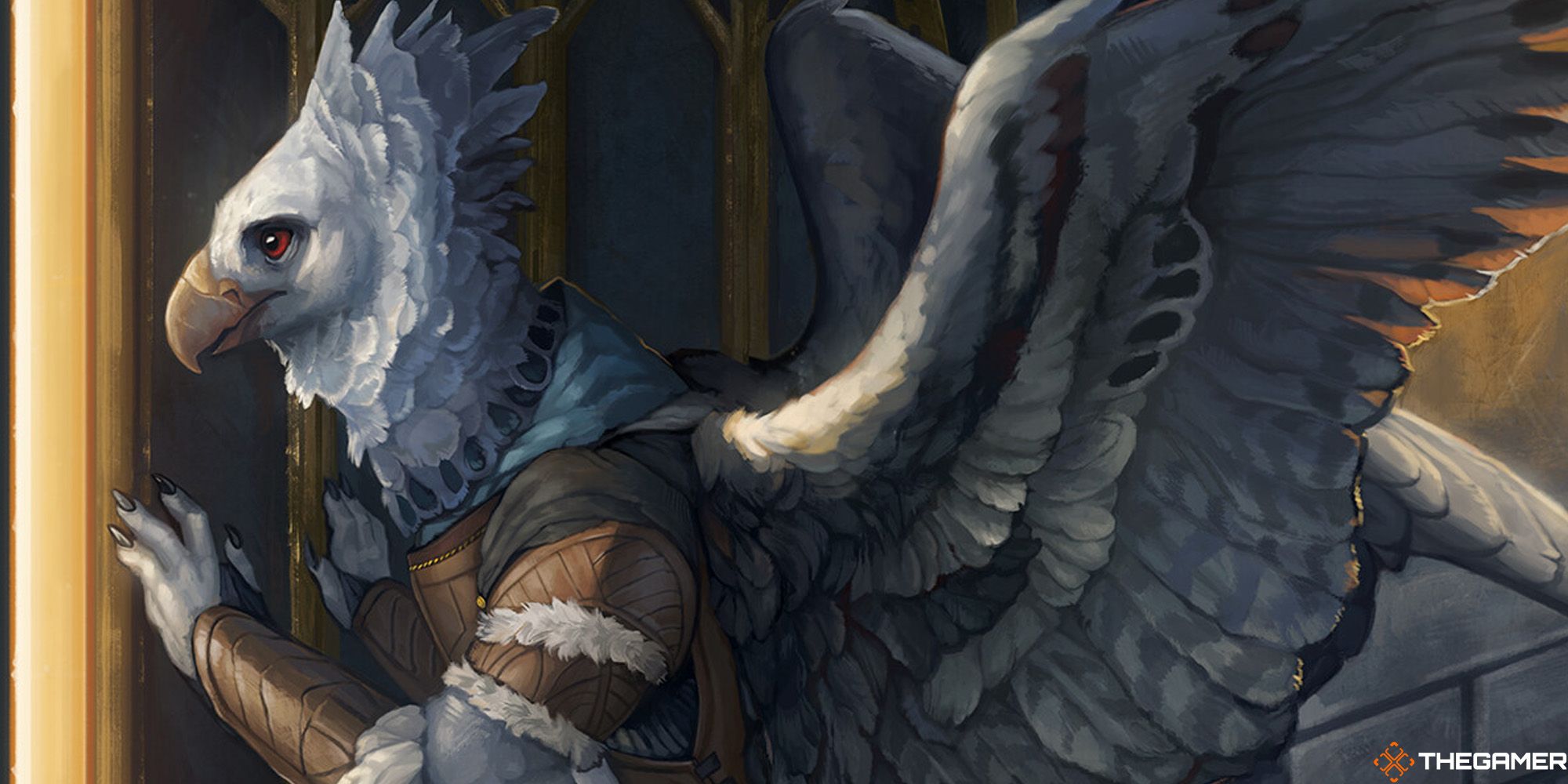 Wizards has been eager to remind us that the content we see in the Playtest Packet Unearthed Arcana is not exactly how it will be when One D&D arrives in 2024. They are explicitly considered as “for your consideration”, with player feedback guiding which features are expanded upon and which ones are scrapped.

The Character Origins Unearthed Arcana will be available for free through D&D Beyond from today.