You are here:
Home / You Can Now Play 2D Minecraft While Playing 3D Minecraft

You Can Now Play 2D Minecraft While Playing 3D Minecraft

Have you ever been playing Minecraft and wondered how you could also play Minecraft while playing Minecraft? If, for some reason, that thought has crossed your mind, then I have some good news. You can now play a tiny 2D version of Minecraft in the chat window of regular 3D Minecraft because why not.

This “new” version of the game, aptly dubbed Minecraft in the Chat, runs off a data pack. This means you don’t have to worry about any mods or plugins to have it running in your own game. The redundant, but entertaining, add-on is the work of KNKevin over on Reddit. He is also responsible for many other Minecraft creations, like another data pack that spreads the Nether into the Overworld.

Of course, the 2D version does have some graphical limitations but is still a pretty functional version of the game. In a video posted to Reddit, KNKevin shows off the 2D chat Minecraft, and you can easily see the player selecting a pickaxe and chopping wood from a pixelated tree. They also use a bucket of water to create a waterfall running down a tiny hill of blocks and build a two-story house with functioning doors and a ladder. Even the gravel in the 2D version behaves as it would in the regular version by falling to the ground as if nothing is supporting it.

This 2D version of Minecraft scratches that itch for nostalgic games. Recently, plenty of other old-school 2D games have resurfaced, and many studios are even creating new ones in the retro style. For instance, a new 2D platformer called Dogworld is set for release later this month and brings with it the feel of old Nintendo platforms. Plus,  Ziggurat Interactive has kept busy re-releasing retro games for PC.

Next: Industria Is A Mystery/Horror FPS Inspired By David Lynch, BioShock, And Half-Life 2 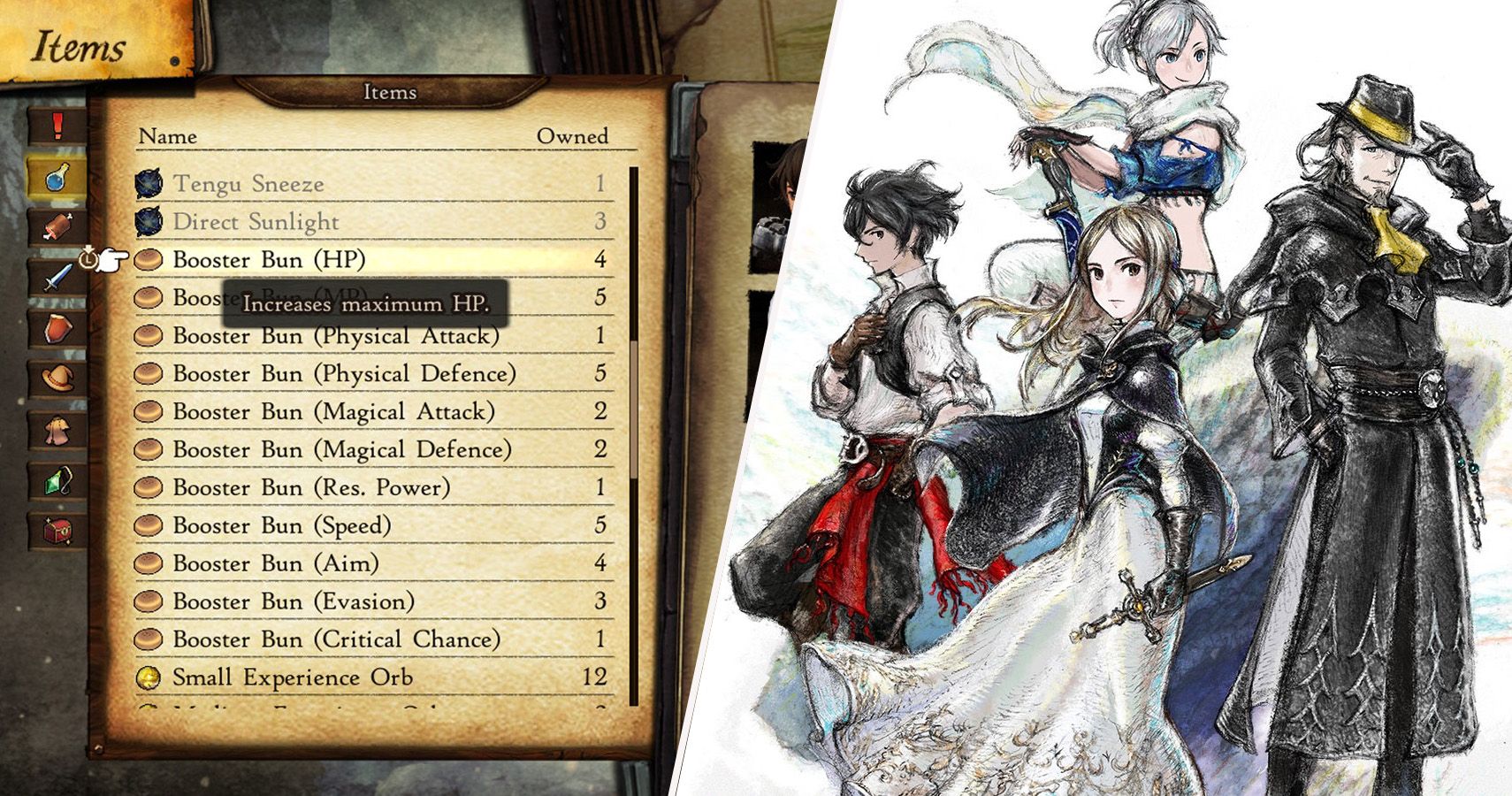