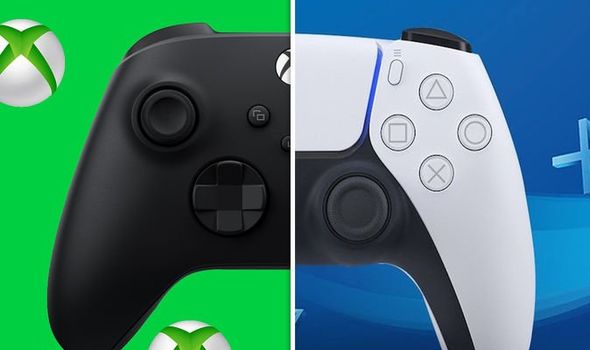 From the Xbox 360 pad onwards, Microsoft controllers have set an extremely high standard.

While I’ve never liked using them for 2D games (until the Xbox Series X/S controller came along), Xbox controllers have been perfect for first and third-person shooting releases, as well as action-adventure and racing games.

Unfortunately for Microsoft, however, Sony’s new DualSense controller for the PS5 has raised the bar even further.

The advanced haptics and adaptive triggers make a genuine difference to the gameplay experience, to the point that I would personally choose to play a multiplatform game on the PS5 over the Xbox Series X.

If a recent Xbox customer survey is anything to go by, Microsoft may be thinking of pinching some of the DualSense controller’s best features.

One question asks users if there are any features from the PlayStation controller that they wish were available on the Xbox pad. The exact wording (via TechRadar) can be seen below.

“I am aware of features on PlayStation controllers that I wish were on the controller that came with this console.”

The question about the PS5 DualSense controller isn’t the only interesting query Microsoft makes in the email.

While it’s clear the Xbox Series X is a powerful home console, it definitely could have done with a major exclusive or two, to really showcase the power of the device.

I said as much in my Xbox Series X review: “The Xbox Series X launch line-up features plenty of heavy-hitting third-party releases, but no major console or platform exclusives that really show off the machine’s power.

“When you buy a new console you want something that wouldn’t be possible on the devices you’ve paid big bucks to leave behind, and the Series X doesn’t really have that.

“Yes, games like Gears 5, Forza Horizon 4 and Sea of Thieves have never looked better than they do on Xbox Series X, but it’s not the same as a brand new game that’s custom built for the hardware.”

With Microsoft purchasing lots of game studios – including Bethesda – the lack of heavy-hitting console exclusives shouldn’t be a problem for too long.

Instead of next-gen platform exclusives at launch, customers were instead treated to upgrades to existing games.

Some games can even manage 120 frames-per-second – like Dirt 5 – although you’ll need a compatible TV.