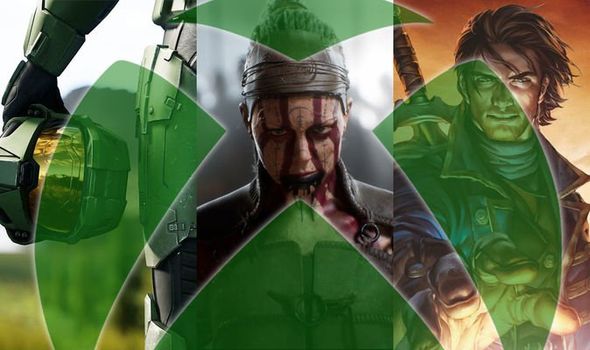 Xbox Series X event start time is fast approaching, with Microsoft set to unveil plenty of big news during the Xbox Games Showcase. On Thursday July 23 the Xbox team will hold their big Series X event, which is expected to announce plenty of first-party titles as well as some third-party games. We know for certain that the first ever campaign gameplay from Halo Infinite will debut during the event, but other Series X announcements remain a mystery.

The action all kicks off at 4pm UK time when a pre-show will be held by TGA and Summer Game Fest mastermind Geoff Keighley.

But the main event begins at 5pm BST, and all eyes will be on what Microsoft has to showcase.

In recent years the Xbox team have been buying up plenty of studios such as Obsidian and Double Fine.

So fans will be hoping to see some of the fruits of this labour during the Xbox Games Showcase.

You will be able to tune into the Xbox Series X event via a number of different channels. Here’s where you’ll be able to watch all the action…

Xbox marketing lead Aaron Greenberg has said the upcoming Games Showcase stream will be around an hour long and will solely be focused on games.

Last week Greenberg tweeted: “I know everyone is excited for Xbox Games Showcase next Thursday.

“Seen some wild expectations so if helpful this show has one focus, games. No business, devices or similar news, just games.

“A whole show about hour long focused on games. Hope you enjoy it!”

In terms of what could be announced there are plenty of unannounced games that Microsoft could confirm during the Xbox Series X event.

It’s rumoured that Fable 4, which reportedly is in development at Forza makers Playground Games, could be one of the big reveals. 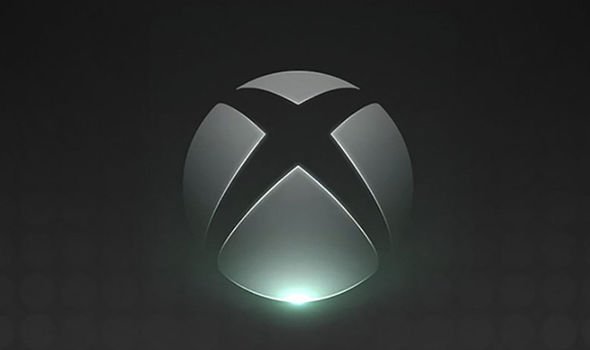 And that’s not the only Xbox 360 series that is expected to make a return next-gen, with a Perfect Dark reboot also rumoured to be in the works.

It’s believed Microsoft’s ‘AAAA’ studio The Initiative are working on a reboot of the series that first started life out on the N64.

However, according to in-the-know journalist Jeff Grubb, The Initiative aren’t likely to showcase their first game during the Xbox Series X event.

Elsewhere, Xbox boss Phil Spencer has teased that the Xbox Games Showcase could have news which will get gamers in Japan excited.

In a recent interview Spencer said he was “proud” of what the Xbox team are set to show during the upcoming Series X event.

The eye-catching comment was made in relation to how the Xbox team are looking to “rebuild trust with Japanese creators”.

Speaking to JeuxVideo.com, Spencer said: “We know we will have to work to rebuild trust with Japanese creators.

“I’m proud of what we’re going to show on the 23rd, I like our roadmap of working directly with Japanese creators to build great Xbox games, you’ll hear more about that in the future.

“We know that it’s a critically important thing to our strategy to make sure that the amazing creators in Japan feel that Xbox is a platform where they can have success.”

One Japanese game that could feature during the Xbox Games Showcase is Elden Ring, with Microsoft and From Software previously partnering to unveil Sekiro.

It wouldn’t be a surprise to see them join forces again to give fans an update on the George RR Martin and From Software project.

While another game that could feature in Ninja Gaiden, with rumours claiming Ryo Hayabusa’s next blood-soaked adventure will be an Xbox Series X exclusive.