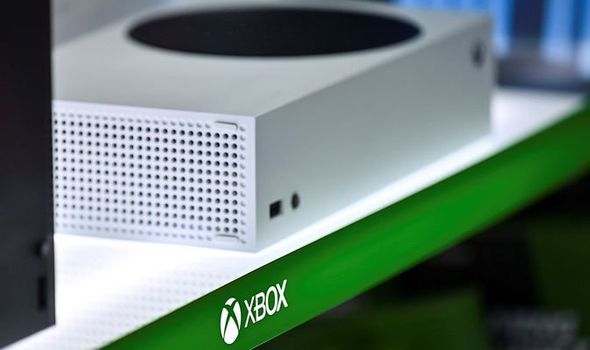 If you’re yet to take the plunge and order a next-gen console, then John Lewis might have just the deal to change your mind.

It’s also the nicest looking of the newer consoles, featuring a slim form factor with a white finish.

Customers are also keen on the price, which at £249 makes it the perfect entry point for next-gen gaming.

Despite an already affordable price tag, John Lewis customers can pick the Xbox Series S up for even less cash.

With the aid of a discount code available to John Lewis members, the Xbox Series S can be picked up for just £234.

If you want to save money on the Xbox Series S, simply add the console to your shopping bag and use the code MYJL15.

It’s the cheapest price for the Xbox Series S, and a fantastic way of getting your foot in the door of the next-gen.

Check out the link below for the Xbox Series S deal from John Lewis.

John Lewis members can save £15 on the Xbox Series S by using the discount code MYJL15.