You are here:
Home / Xbox Live DOWN: Server status latest, as fans unable to get online

Xbox Live DOWN: Server status latest, as fans unable to get online 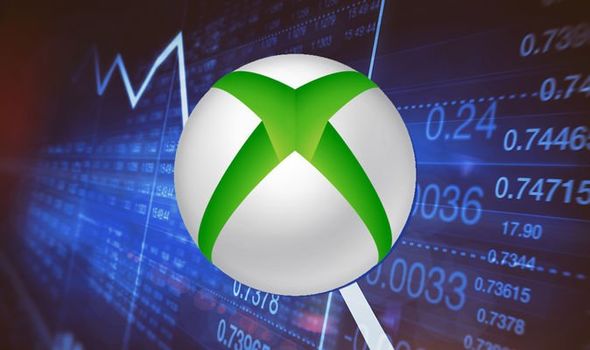 The Xbox Live server status makes grim reading for fans, who have complained about not being able to get online.

Independent website Down Detector has received over a thousand reports that Xbox Live isn’t working.

The outage tracker monitors social mentions around certain topics to detect when services go down across the world.

The Down Detector outage map shows that the Xbox Live issues are affecting users in the US, particularly on the East Coast.

Needless to say, Xbox Live customers have been expressing their disappointment on Twitter.

One fan asks: “@Xbox are the servers down? Unable to connect to anything online, but I can watch streaming services.”

Another posts: “Servers are down right now saying I’m not online, yet I’m downloading games and watching Netflix. Good time to raise the prices, second time in two weeks I haven’t been able to game after work for unknown reasons. Nothing online indicating issues.”

As the Xbox Live user points out, Microsoft is yet to acknowledge the issue online.

The Xbox Server Status website shows that all services are currently up and running.

Likewise, there’s no sign of any issues on the Xbox Support page, where Microsoft hasn’t tweeted for hours.

Hopefully it’s just a small blip, and Xbox Live services will be back to normal shortly.