You are here:
Home / Xbox Indiana Jones game may come to PlayStation after all says rumour 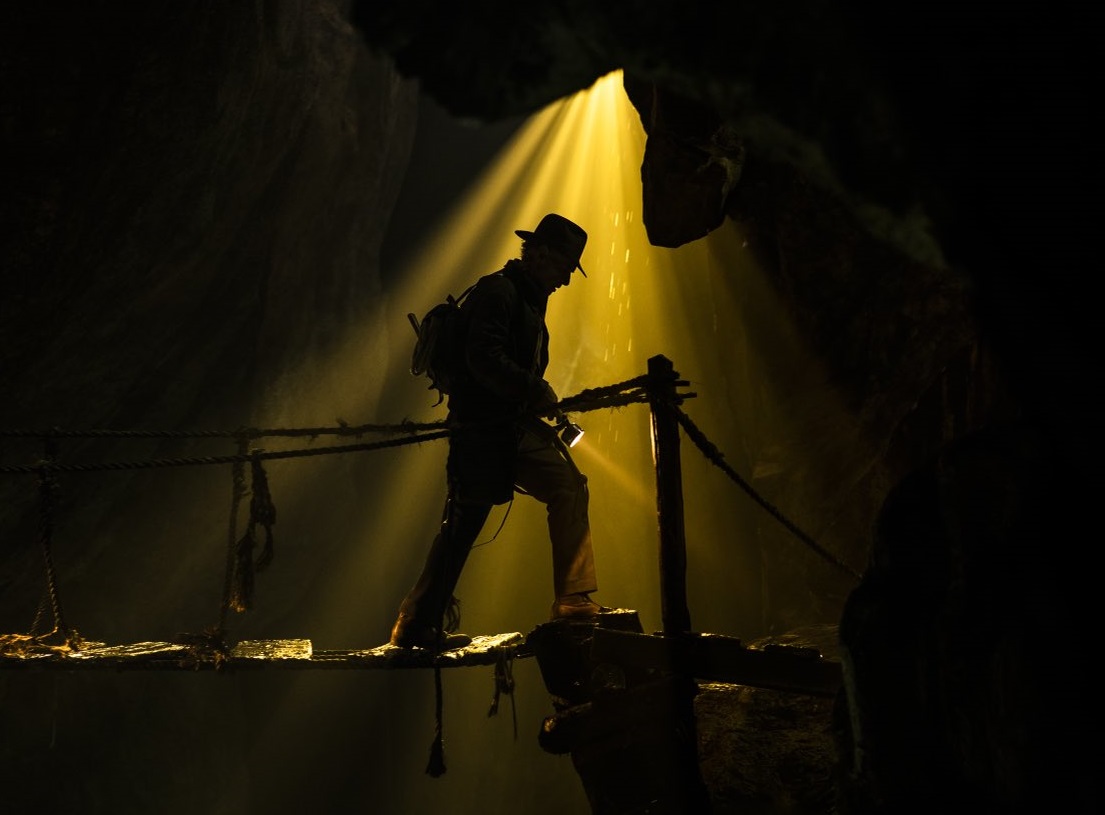 Despite it being developed by an Xbox owned studio, the new Indiana Jones game might not be exclusive to Microsoft’s consoles.

Even though release platforms were never confirmed, it always seemed safe to assume that the new Indiana Jones game would be an Xbox exclusive.

After all, it’s in development at MachineGames, the studio behind the modern Wolfenstein games, which is a subsidiary of the now Microsoft owned Bethesda.

However, a recent claim says that the Indiana Jones game won’t be an exclusive, suggesting that it will come to the PlayStation platform, and perhaps Nintendo Switch.

This would make sense if the deal between Bethesda and Lucasfilm Games was made before the Microsoft buyout. After all, the Indiana Jones game was revealed only four months after Microsoft’s acquisition of Bethesda was announced.

The claim itself comes from Windows Central’s Jez Corden, who has previously leaked multiple unannounced Xbox projects, such as 2D side-scroller Project Belfry.

While discussing the game on the Xbox Two podcast, Corden bluntly said that Indiana Jones isn’t exclusive to Xbox, adding that this is information he heard about a year ago.

‘I don’t think it’s exclusive but, you know, things can change. It was a long time ago I heard that it wasn’t exclusive, about a year ago,’ says Corden. ‘So, if it has gone exclusive, then it happened in the last year or so.’

That’s certainly possible. At first Microsoft implied Starfield was multiformat but later revealed that it was, in fact, exclusive to Xbox and PC.

Another possibility is that the Indiana Jones game will be a timed exclusive or Microsoft will simply have a marketing deal to promote the game. Perhaps something similar to Activision and Sony’s deal to promote Call Of Duty on PlayStation, despite it being multiplatform.

Whatever the case, the game is likely to be connected to the new Indiana Jones film that was announced recently. The film is scheduled to release in June 2023, so work on the game must have started with the knowledge that a new movie was being made.

This doesn’t mean the game will be a direct movie tie-in though, like the old Last Crusade games from LucasArts, since Bethesda’s announcement says that it will feature an original story.

The plan is probably to have the game and movie release within the same window, for cross-promotional purposes.

While nothing has been confirmed, we could potentially see more of Indiana Jones at the Xbox & Bethesda Games Showcase, which is taking place on June 12.