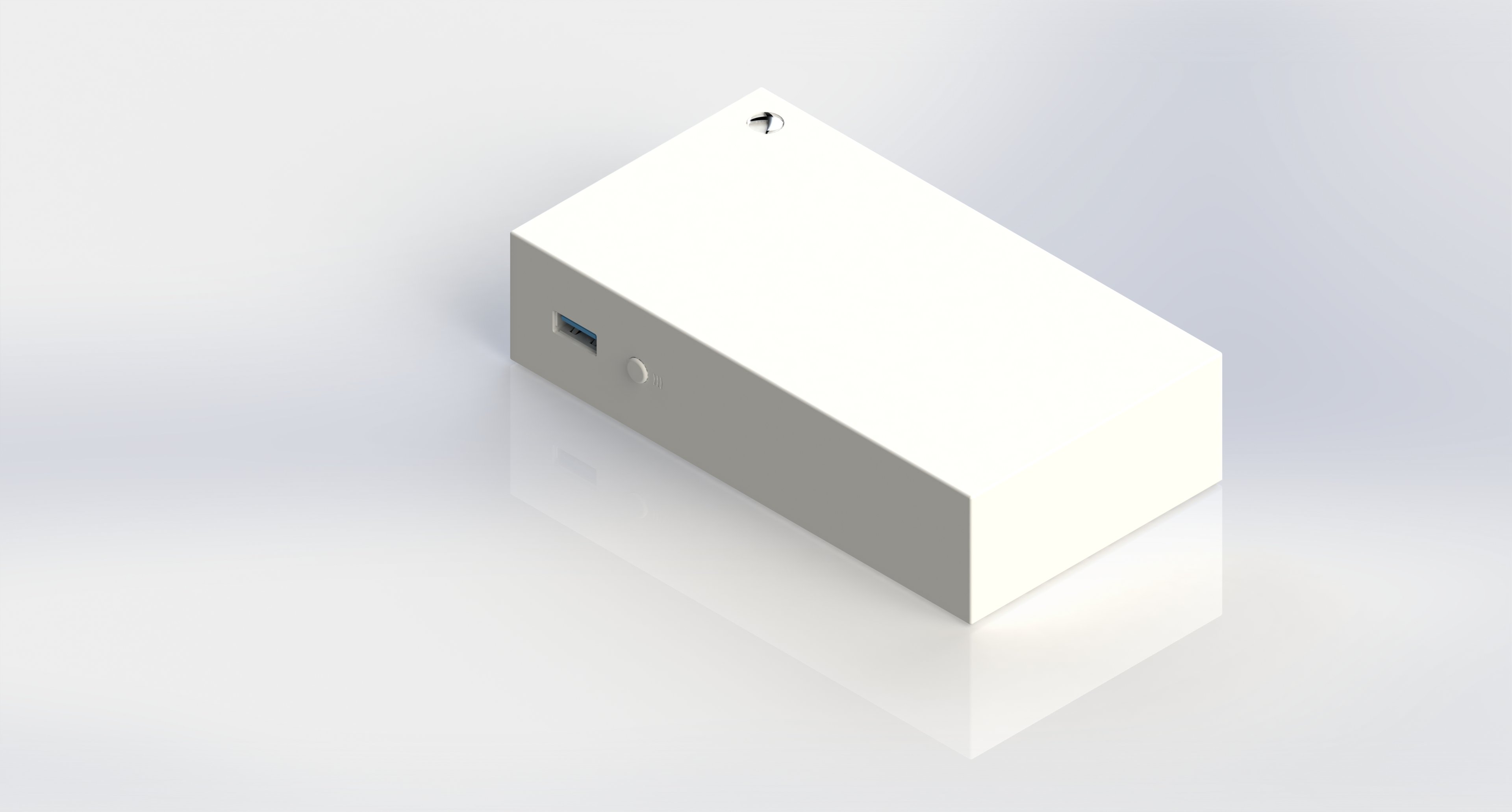 We all know that Microsoft is pushing cloud streaming hard, to the point where there have been reports that it’s making a device that lets you play Xbox games without needing the console.

Microsoft has now admitted to the device’s existence, but it sounds like it’s not going to be out any time soon. That’s because Microsoft is putting the current version of it back in the oven.

The device is currently codenamed Keystone and, while we don’t know any exact details, the idea is that it will connect to a compatible TV and provide access to Xbox Game Pass and the Xbox cloud gaming service.

We don’t know what form it will take, with Microsoft only saying that it will ‘pivot away’ from its current iteration, possibly hinting at some kind of redesign.

‘As part of any technical journey, we are constantly evaluating our efforts, reviewing our learnings, and ensuring we are bringing value to our customers,’ says a Microsoft spokesperson.

‘We have made the decision to pivot away from the current iteration of the Keystone device. We will take our learnings and refocus our efforts on a new approach that will allow us to deliver Xbox Cloud Gaming to more players around the world in the future,’ they told Windows Central.

Last year, concept art of a supposed Xbox streaming box was shared online via 4chan. Although unconfirmed, it’s possible that this was along the lines of what Keystone originally looked like.