You are here:
Home / Wyatt Russell Doesn’t Know If He’ll Return As US Agent, But He Definitely Will

Wyatt Russell Doesn’t Know If He’ll Return As US Agent, But He Definitely Will

Wyatt Russell’s last appearance in The Falcon and the Winter Soldier saw Madame Hydra befitting him his new suit, a black variant of the Captain America one he wore throughout the series. He was also given a new title and role, the US Agent. However, Russell says he isn’t sure if he’s coming back, but he certainly is.

The last time we had a villain reveal that went nowhere it was with Universal’s The Incredible Hulk. The Leader hasn’t been seen since. However, Marvel has come a long way since then, with the only loose end currently being Adam Warlock in Guardians of the Galaxy Vol. 2 but that is likely a plot point that will be continued in the third installment that has yet to release.

“Part of the way I approached Marvel was it’s all your last time you’re going to do it,” Wyatt revealed to Vanity Fair, “Marvel operates in a really cool way where they don’t make decisions before seeing what works. I’m not a part of any of this decision-making, obviously.” 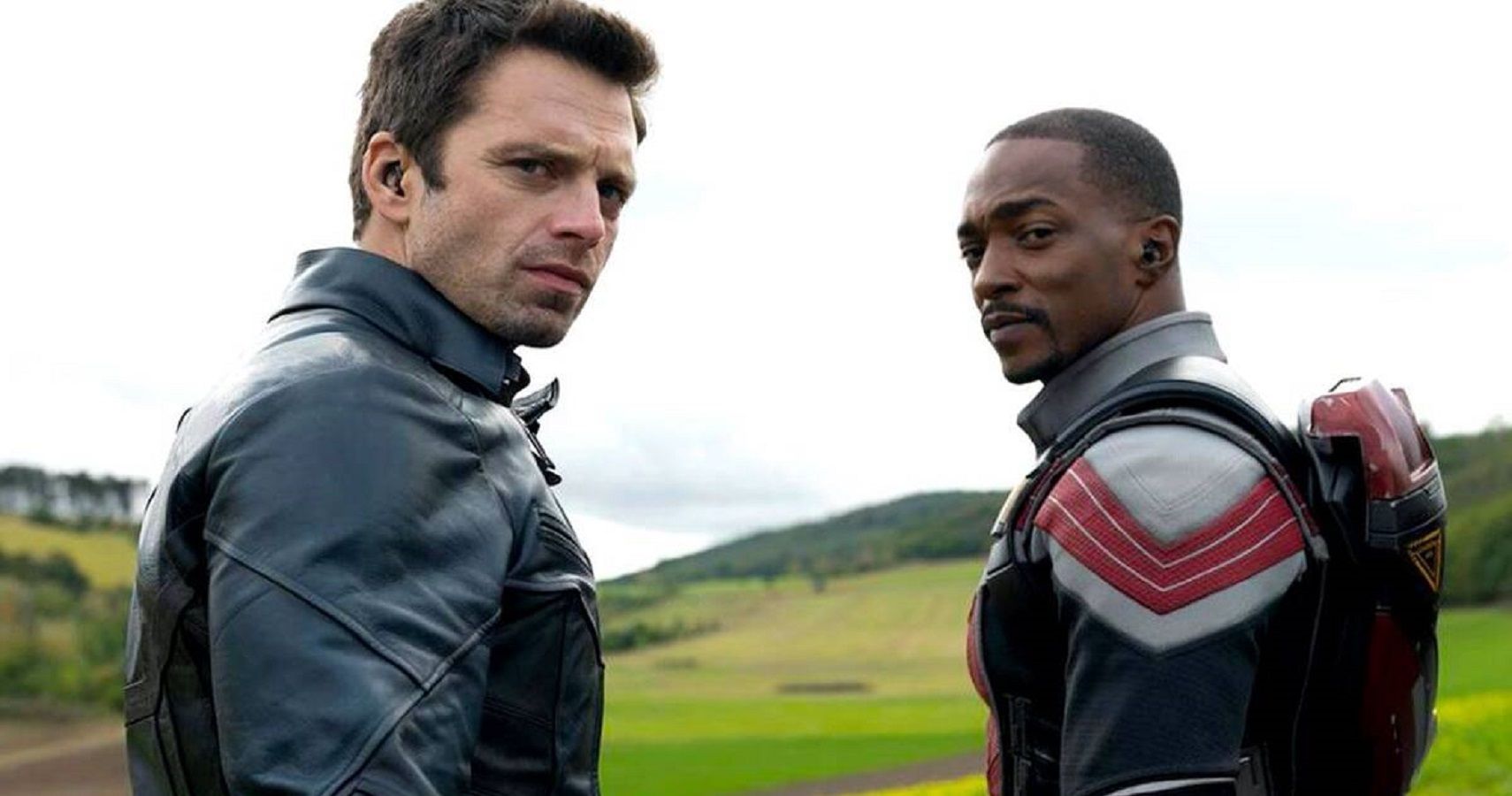 There’s a lot of speculation about Phase 4 and a huge point is whether it’s building toward a Thunderbolts or Dark Avengers team, the latter being an anti-hero variant of the original six. So far, we have Florence Pugh’s Black Widow, US Agent as Captain America, Abomination as Hulk, Task Master as Hawkeye, and with Zeus being introduced, his son Hercules could take Thor’s spot, leaving only Iron Man’s Bizzaro alternative to be revealed. That could be Hammer suiting up, or it could be someone like Crimson Dynamo who could very well appear in Armor Wars.

There are also rumors about a longer scene with Zemo in the Raft having been cut from The Falcon and the Winter Soldier’s finale as well, one where Florence Pugh’s Black Widow came to the Avengers-splitting baddy and invited him to join her new team, perhaps the Thunderbolts. This might be repurposed in Black Widow as a post-credit scene but its credence isn’t certain, so take it with a grain of salt. All the same, Phase 4 seems to be building toward the MCU’s first anti-hero or bad-guy team-up, and that’s without the Sinister Six that fans are clambering for in Spider-Man 3.

Next: The Oscars Hit An All-Time Low In Viewership This Year 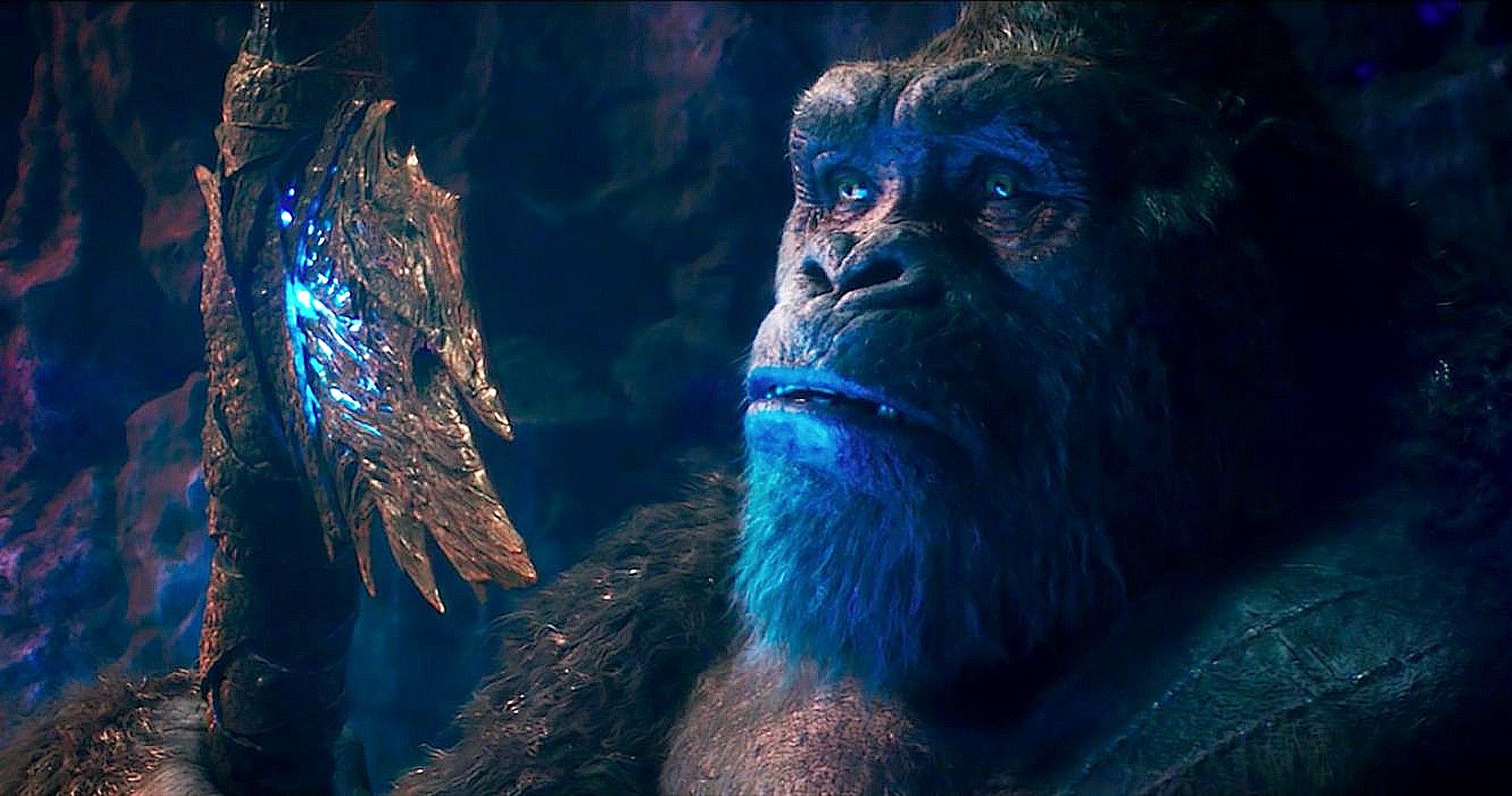