You are here:
Home / WoW: Shadowlands – Torghast, Tower Of The Damned Guide

Torghast, Tower of the Damned, is a new progression activity added to World of Warcraft in Shadowlands. Inspired by rogue-like games, Torghast features dozens of semi-randomized dungeons that offer unique rewards and endlessly replayable content. Alongside dungeons and World Quests, Torghast is one of the central activities players will be grinding over the next two years of the Shadowlands expansion. Here’s everything you need to know about Torghast.

What’s Can You Earn In Torghast?

Before we get into the intricacies of how Torghast works, let’s talk about the reward system in Torghast. The individual halls of Torghast utilize self-contained progression, much like a rogue-like game does. This means that all of the currency, items, and abilities you earn through a Torghast “run” are wiped away as soon as you finish. The only thing you can earn from a “normal” Torghast activity is a currency called Soul Ash which is used by the Runecarver to craft legendary weapons and armor.

There is also a special wing in Torghast called the Twisting Corridor that works a little differently from the rest. It is always available, unlike the rest of the halls that rotate weekly, and does not offer any Soul Ash for completion. Instead, specific layers of the Twisting Corridor will reward cosmetic items, including a pet, toy, title, and a mount. 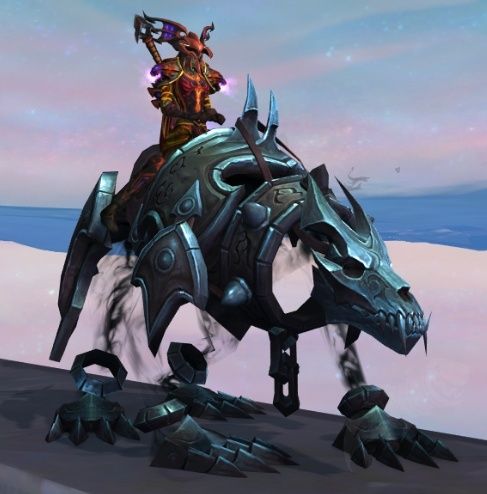 Aside from Soul Ash, Torghast layers will also unlock companions that can be used in Covenant Adventures. Torghast will be an important part of the Shadowlands story as it evolves over the next two years and more of the tower will be unlocked as you progress through your Covenant campaign.

How Does Torghast Work?

Torghast is made up of wings, layers, and floors. There are six normal wings (not including the Twisted Corridor) but only two wings are available each week. Each of the six wings has eight layers of increasing difficulty. Each layer has six floors that must be completed sequentially in order to complete the layer and earn the Soul Ash reward.

Layers must be completed in ascending order from one to eight, however, completing a layer in a hall unlocks the next higher layer on every other hall. So far example, if you complete layer five Skoldus Hall, you can then attempt layer six in any of the other halls. Each layer only rewards soul ash for the first completion each week, but completing a layer will reward all of the Soul Ash rewards from the layers below it, i.e., if you complete layer five but have not completed 1-4 for the week, you’ll get the Soul Ash rewards for all five layers. 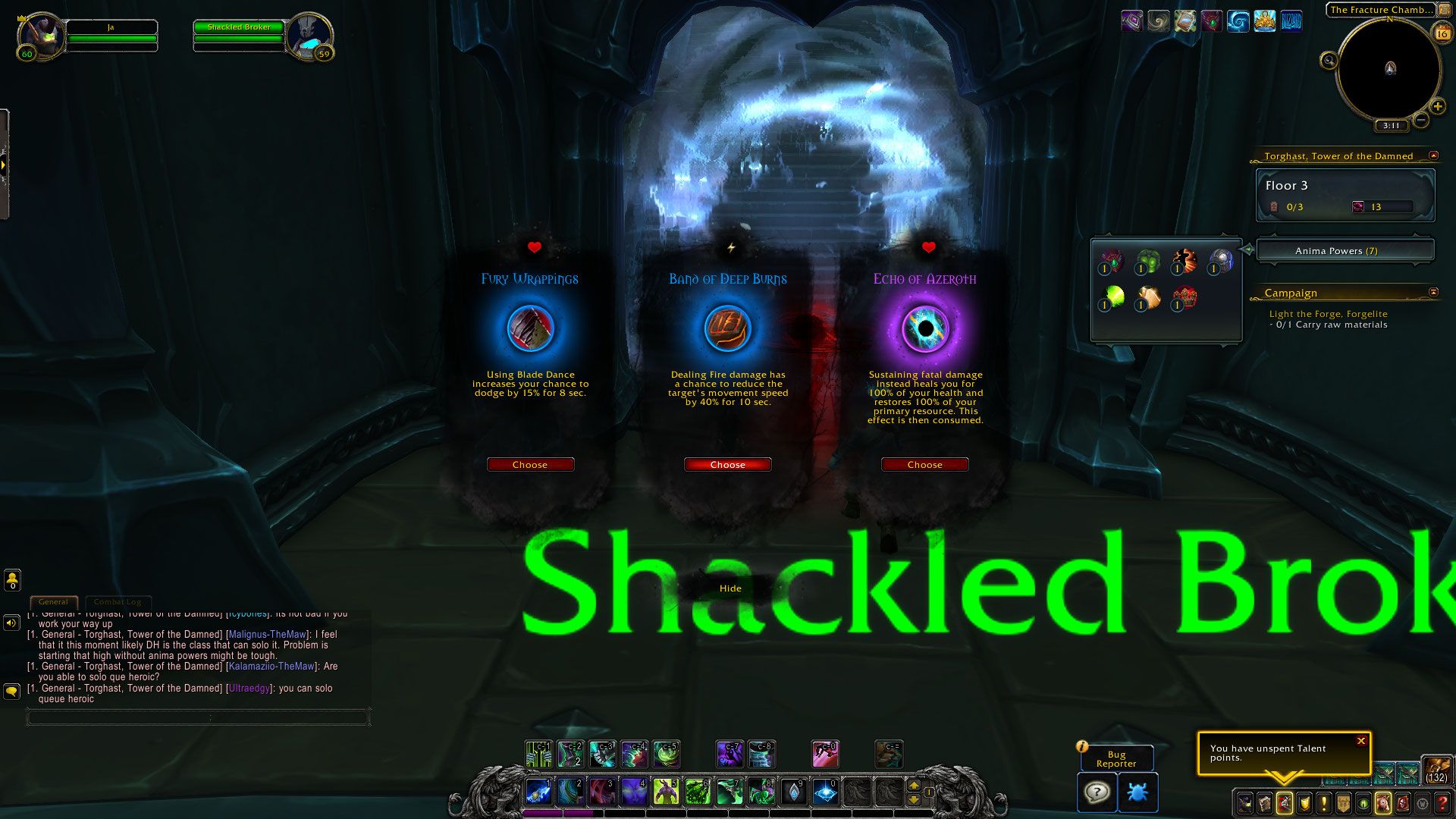 Because only two halls are available each week, players can earn a maximum of 1140 Soul Ash each week, 570 per hall. However, the layers are time-gated for the first several weeks of the expansion, so only a limited amount of Soul Ash can be earned each week. Here is the unlock scheduled for layers:

After Week 4, all layers will be unlocked and available for the two halls in rotation that week. Keep in mind the difficulty ramps up with each layer but the Soul Ash reward decreases. More than half of the Soul Ash available each week is rewarded from the first three layers, which many players will be strong enough to complete as early as the first week.

To keep things simple: completed the highest available layer for both of the available halls each week will reward the maximum amount of Soul Ash that can be earned each week.

Finishing a Torghast layer is as simple as fighting your way to floor six and killing the boss.  Your group will only have a certain number of lives. If you run out of lives you will have to start the layer over from the beginning. Every layer in every hall in Toghast has the same layout:

As you fight your way through each floor the enemies will drop Anima Cells. These Anima Cells are a currency that only works in the layer you’re currently in. Once you finish the layer you will lose all of the Anima Cells you’ve collected, so spend them at the vendor when you can. The vendors will offer passive upgrades like increased haste, additional lives, and Anima Powers.

Anima Powers and passive bonuses and new abilities that are earned and used only for the current layer. Once the layer is finished all Anima Powers go away for good. You will typically have a choice between three Anima Powers. You will have access to a new power at the start of the first layer and at the end of each layer, as well as by completing side objectives throughout each floor. 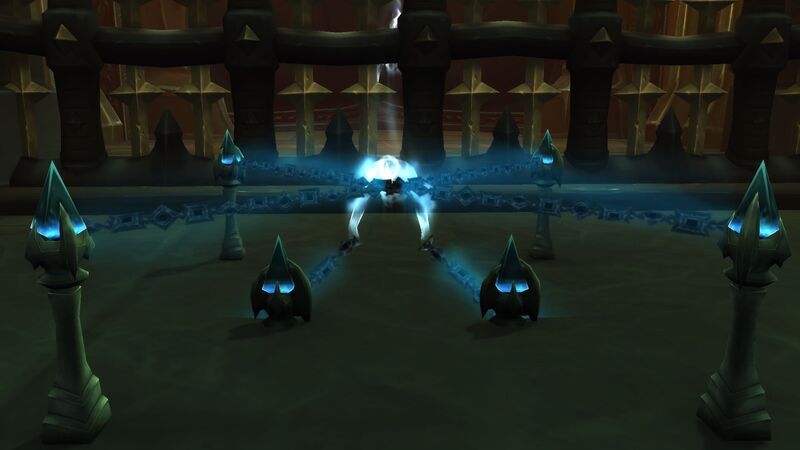 You will also encounter Soul Remnants on each floor. Once freed from either cage, chains, fire, stones, each Soul Remnant you collect will give you a passive 1% increase to agility, intellect, and strength by 1%, stacking infinitely.

By collecting Soul Remnants, looting Anima Cells, and choosing Anima Powers the synergize well together, you will have no problem completing each layer in every hall of Torghast.

READ NEXT: WoW I Sure Hope This Guy Isn’t Secretly Evil! 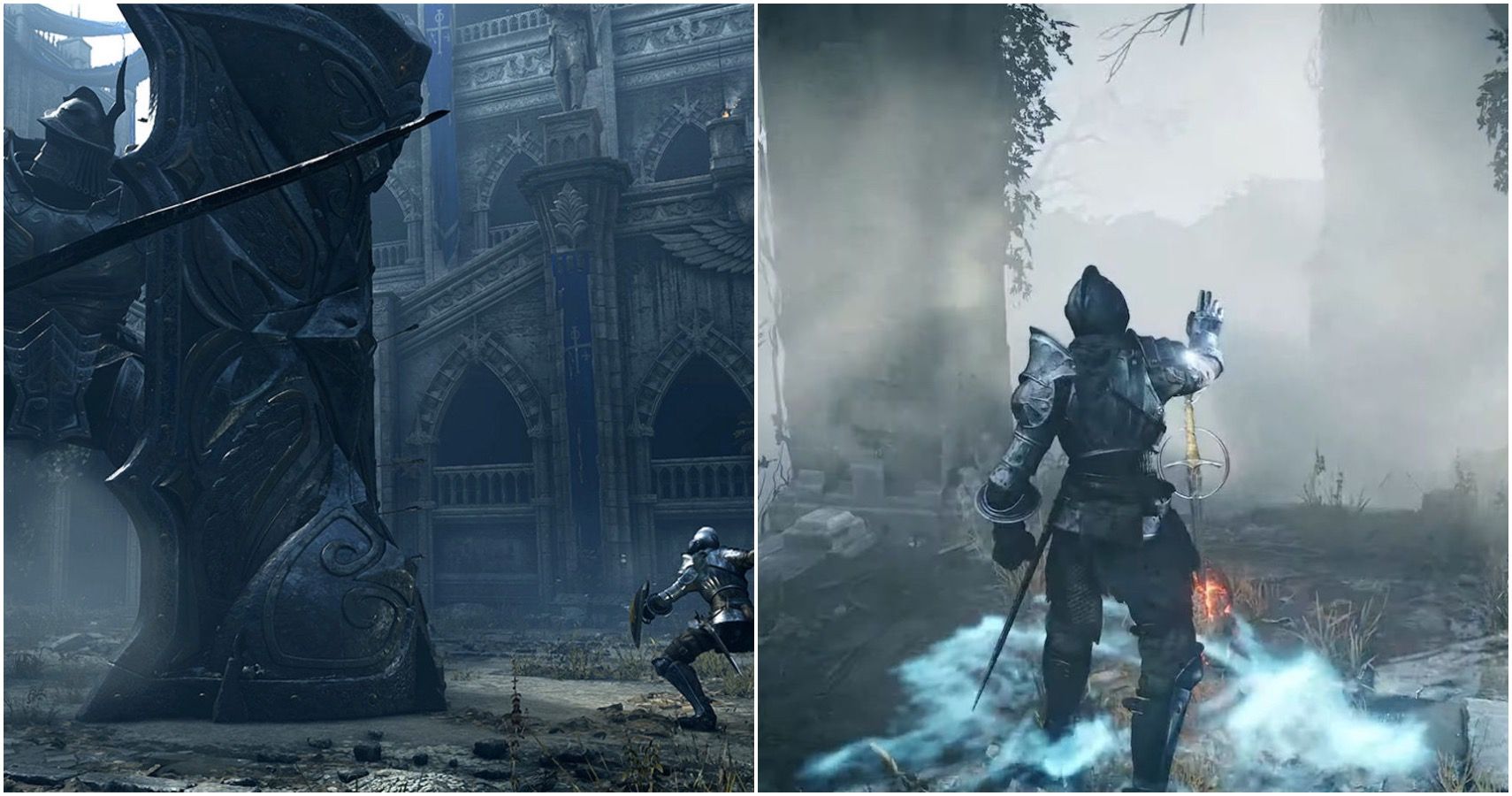