The World of Warcraft launch cinematic “Beyond The Veil” is an excellent introduction to Shadowlands four Covenants.

In Shadowlands, players will be brought to the afterlife to stop Sylvanas and The Jailer from succeeding in their plan to end all life on Azeroth. Four different Covenants hold dominion over the Shadowlands, and players will have to choose which one they will align themselves with as they grow in power and fight back against the Jailer and his forces. In the cinematic, each Covenant is given a brief scene that perfectly represents what they’re all about.

The Kyrian Covenant is the most traditionally angelic covenant. Their lands, known as the Bastion, are inspired by Rennaissance images of an opulent, gold-laden version of heaven. The Kyrian Covenant is made up of the noblest warriors that fell in battle fighting for the light, which includes Uther, as seen in the Afterlives short. In the cinematic, you can see the Kyrian in golden armor soaring through the air with angel’s wings.

The Night Fae Covenant command the realm of Ardenweald. Their sacred groves maintain the everlasting spirit of nature. Through the Shadowlands campaign, players will help to defend Ardenweald from a vile plague called the Drust. In the trailer you catch a glimpse of the Night Fae centaurs marching to war while the forest burns around them.

The Necrolord Covenant is made up of the fiercest warriors that ever lived. This Covenant is the sworn protectors of the Shadowlands. In the campaign, we’ll learn more about why the Necrolords are a divided house as we help them defend Maldraxxus. The trailer gives a little taste of the giant battles that take place in the birthplace of necromantic magic.

Finally, the Venthyr Covenant is an aristocratic society tasked with punishing souls burdened by pride and wickedness. They place unpure souls on the path to atonement while draining them of their anima; the life force that keeps their empire strong. In the cinematic, you get a glimpse of Venthyr draining the anima from an unfortunate soul.

The house you choose will have major ramifications for your character throughout Shadowlands. Hopefully this cinematic will give players a better idea of the Covenant they will want to choose. 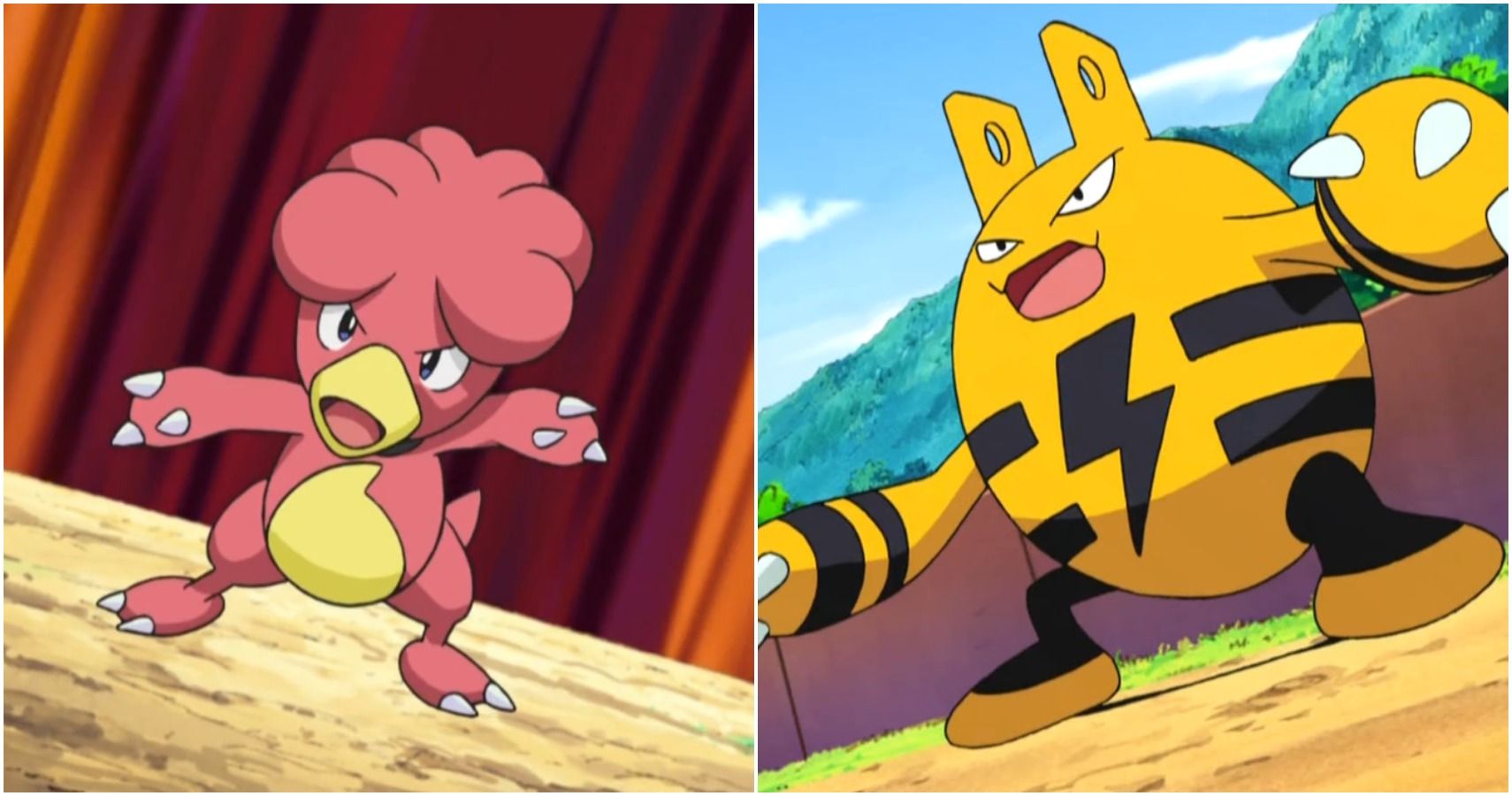