You are here:
Home / World Of Warcraft: Wrath of The Lich King Classic – Complete Tailoring Guide

World of Warcraft: Classic is returning to Northrend, the continent that hosts the Lich King and his undead minions. You have to be dressed right to endure the chill of Northrend while making a dent in those dungeon mobs, and nobody knows that better than the Tailors of Azeroth.

The Wrath of the Lich King expansion raised the level caps for all Professions, and Tailoring provides some of those precious pre-raid Best-in-Slot pieces so it gets a lot of attention. There's also a flying carpet mount that only Tailors can use. Tailors should level their skills not only for fun and profit, but also for their own benefit. This guide will help get you there quickly. 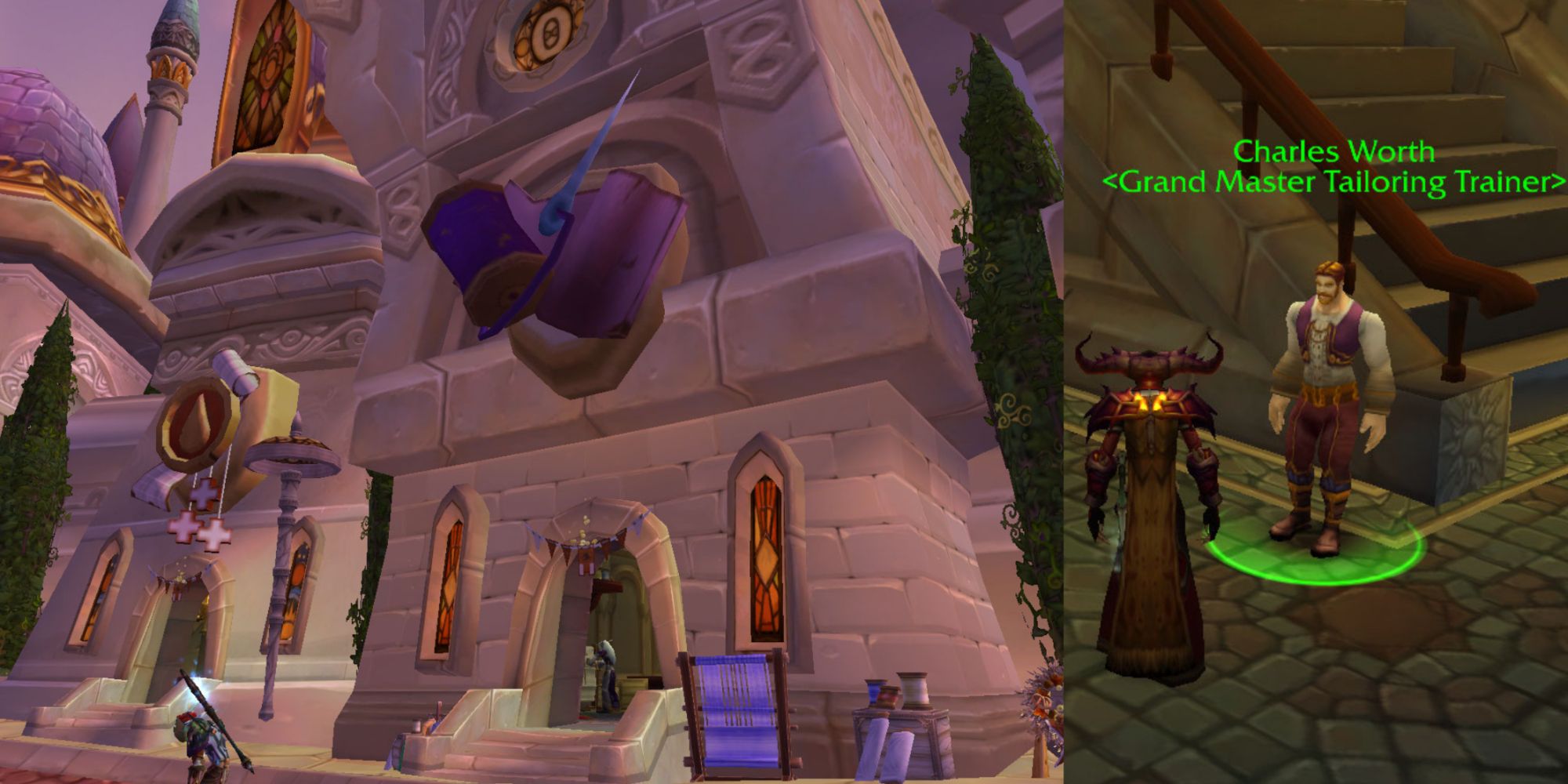 Before you go to Northrend, it's best to make sure your Tailoring skill is maxed out at 350. The professionals you'll meet in this new environment can only train you past this level. 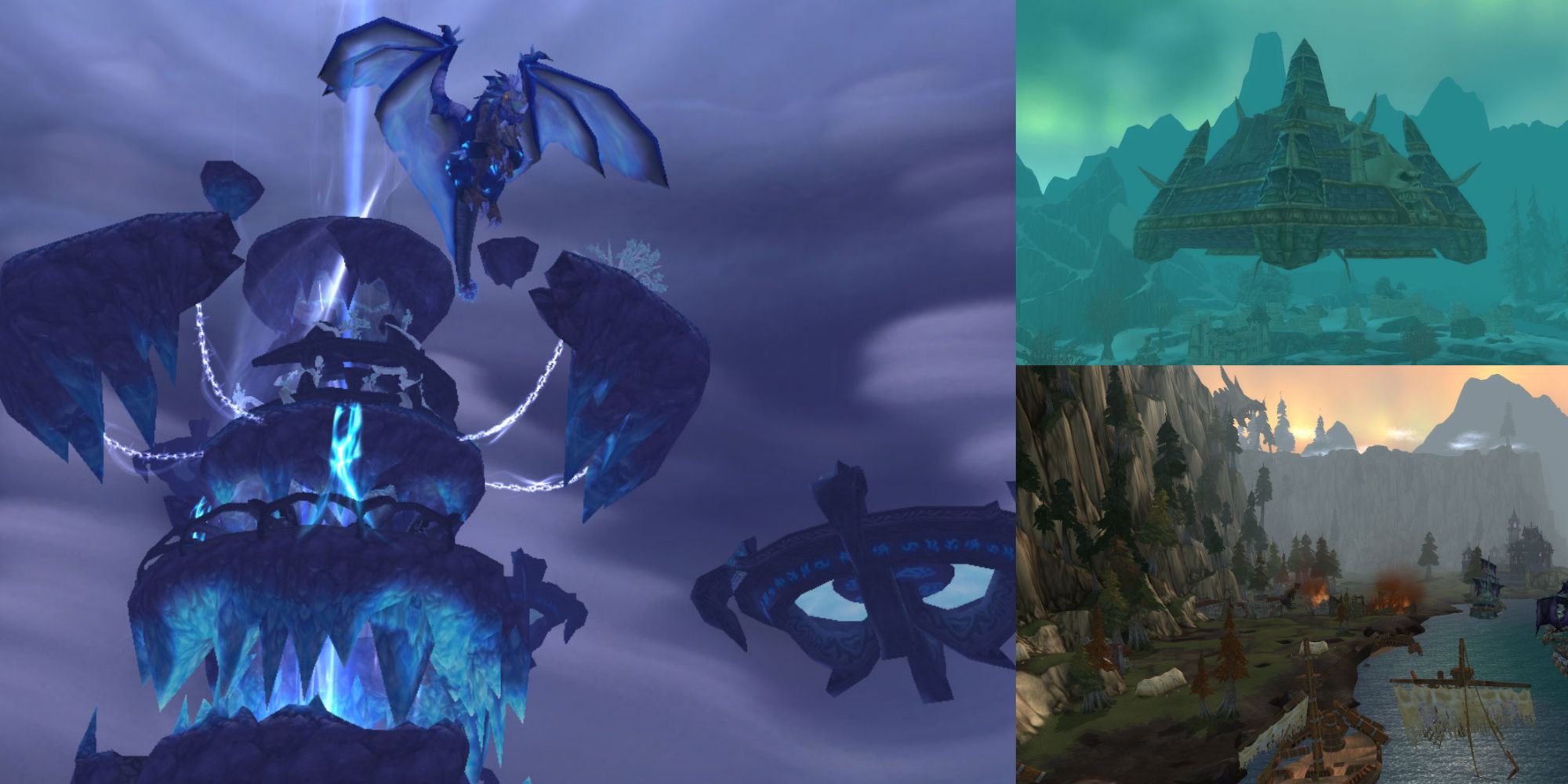 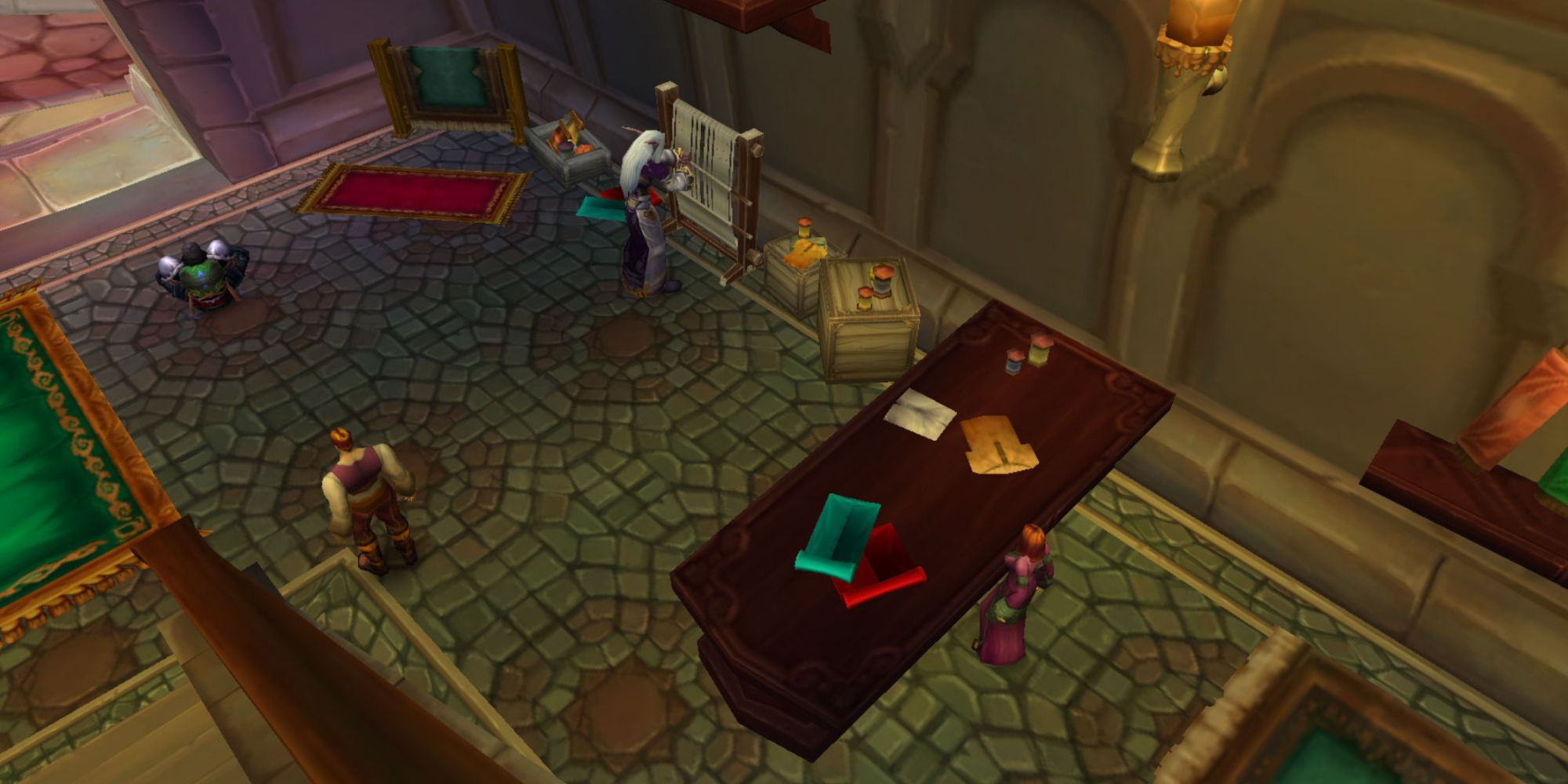 The new cloth on the loom is Frostweave, an item only found in Northrend and only for characters from level 70 and up. The first step in leveling Tailoring is to gather 250 pieces of Frostweave Cloth to level your skill from 350 to 375, and make 50 Bolts of Frostweave in the process.

Once you reach 375, talk to your Trainer about the Frostweave set. Make key parts of this set to grind up to 395. One possible combination is five Belts, five pairs of Boots, and thirteen Cowls. By now you can ask to be trained in the Duskweave set, and five Duskweave Belts should get you to 400.

At level 400, you can train to make Imbued Frostweave. This is the main component of the high-level Northrend Tailoring recipes. To make it, you need Bolts of Frostweave and Infinite Dust, an Enchanting reagent. If you're not an Enchanter, buy it from the Auction House, ask a friend, or raid the guild bank.

By now you should have trained for a few higher-level recipes. Make parts of the Duskweave set to get from 400 to 425, which takes five Belts, five pairs of Boots, and thirteen Cowls. Now you can make Frostweave Bags. Everyone needs more storage space, so these are easy to sell if you can't use all of them yourself. You need to make about 20 to reach the max skill level of 450. 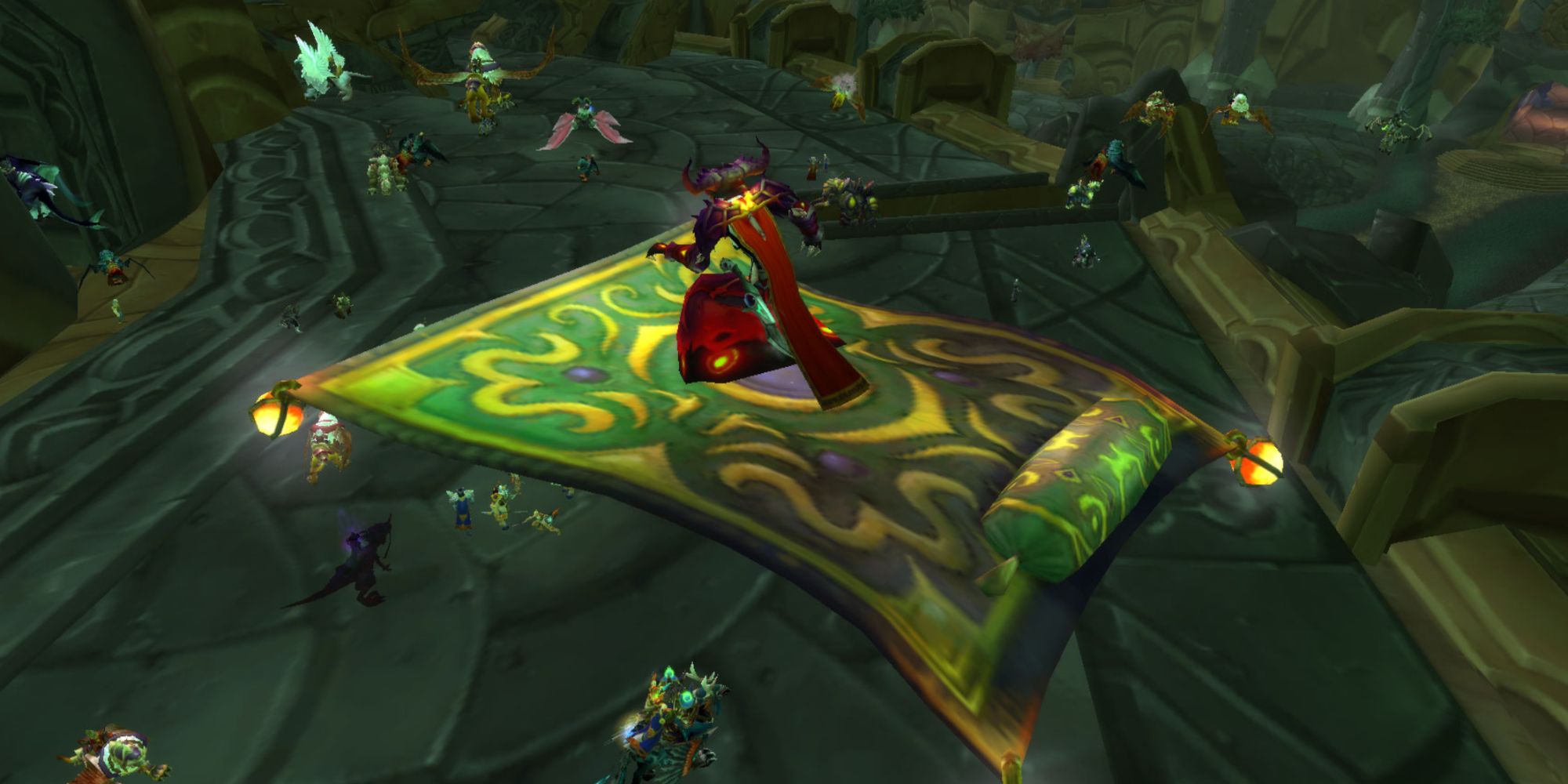