The Warrior is one of the oldest RPG classes. When the first tabletop games were released, the Warrior was there, and the class continues to hold a loyal following and stays fresh enough to recruit new gamers. Modern MMORPGs like World of Warcraft also have a Warrior class, and it's one of the most versatile, interesting, and overall fun classes to play.

The class has gone through some changes since Dragonflight was released, and this most recent expansion saw a completely new Talent Tree system, among many other adjustments. With all of the choices given to Warriors, it helps to have a guide to follow. 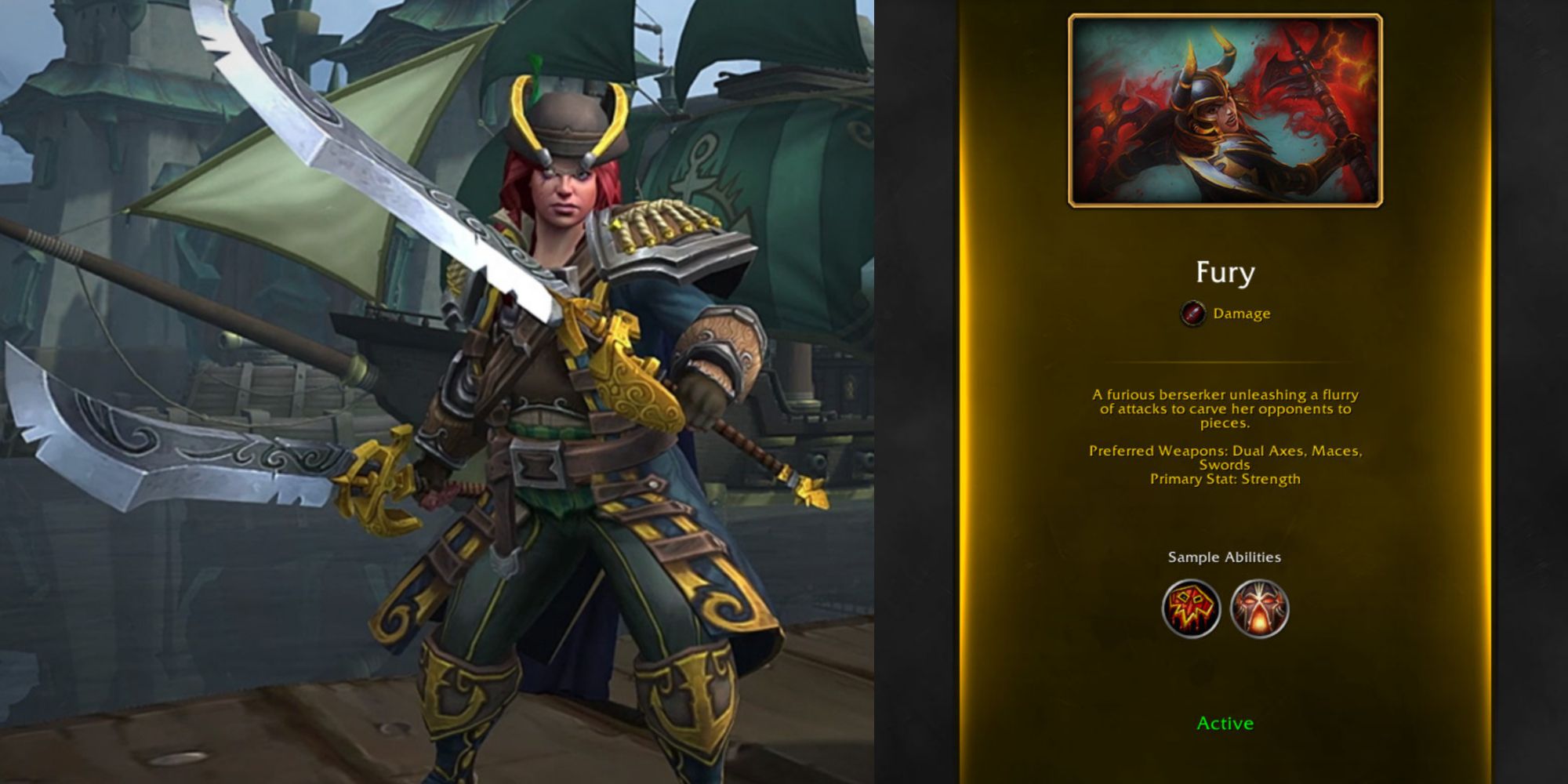 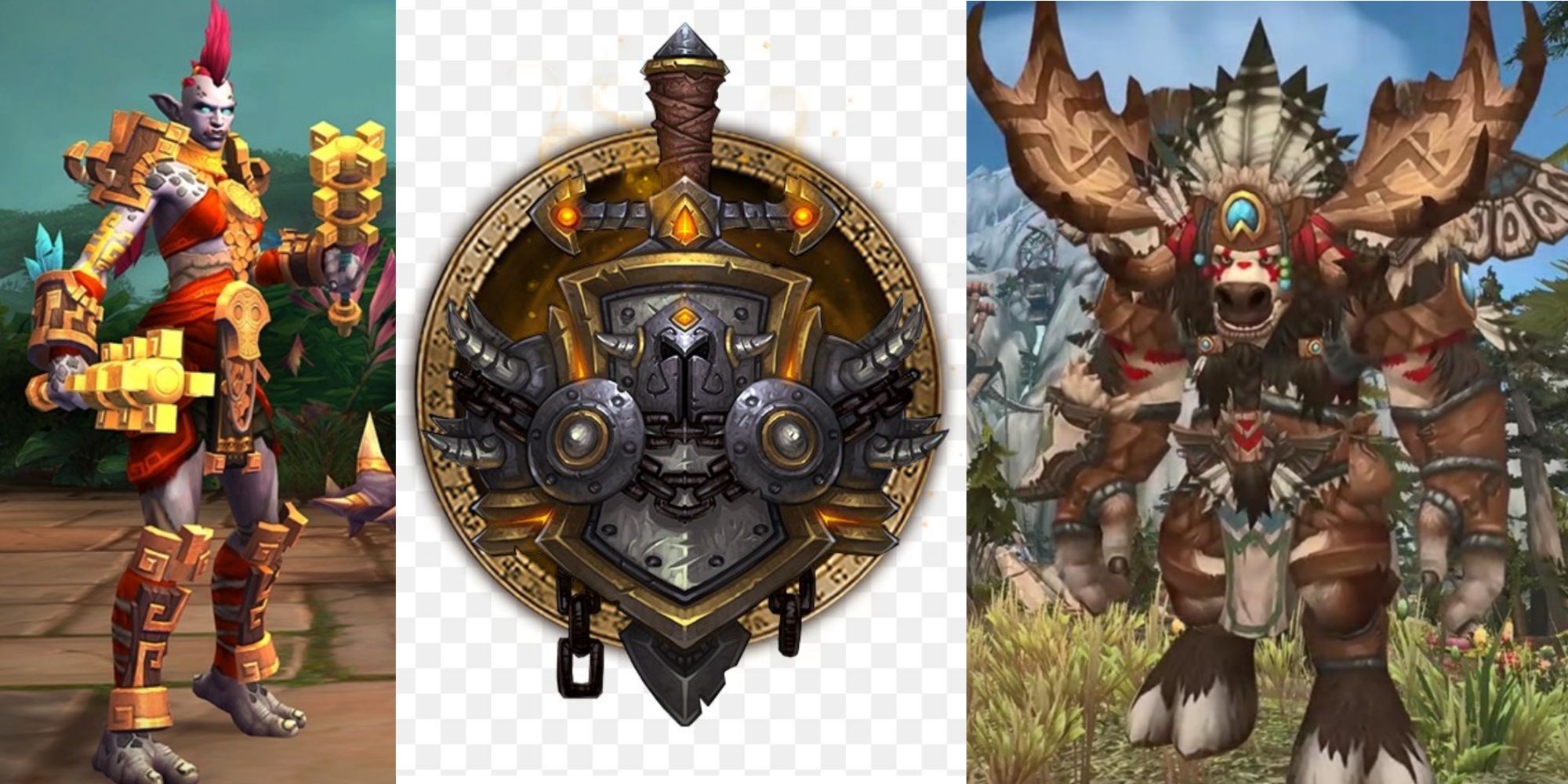 There are 14 races to choose from during the character creation process in WoW, and almost every race has access to the Warrior class. These are suggestions based on inherent racial traits. 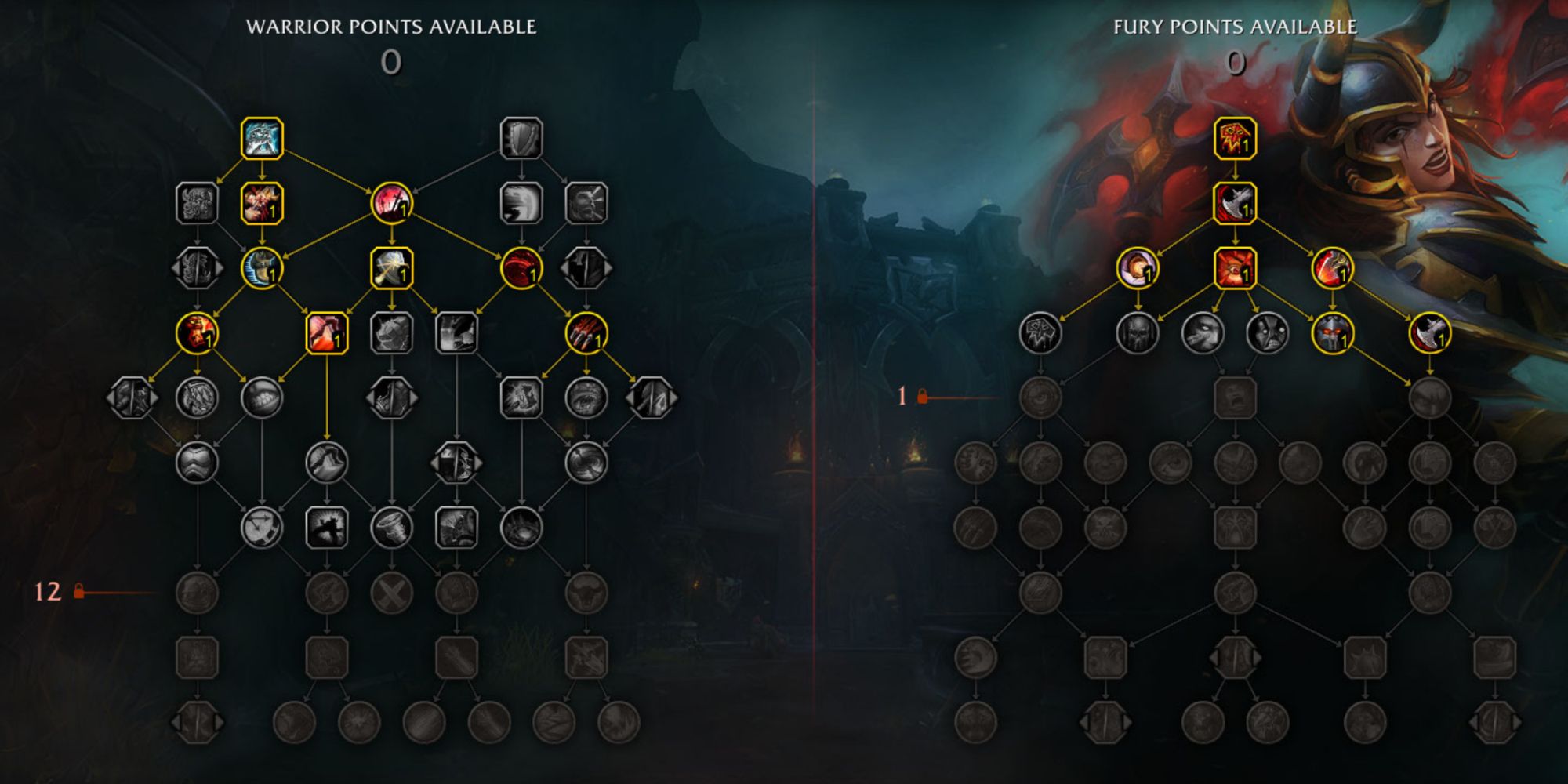 Players that are just starting out with their Warriors have some core abilities that they all share in their Main Talent Tree. The Fury Warrior Tree on the right provides you with the skills and talents unique to the specification. Both talent tress are detailed below.

You used to have to visit a trainer and pay gold to reset talent points, but today there are a variety of different builds that you can play with in the game free of charge.

If you're new to the game, use the Starter Build option, and the game will guide you through a basic, no-frills leveling build. 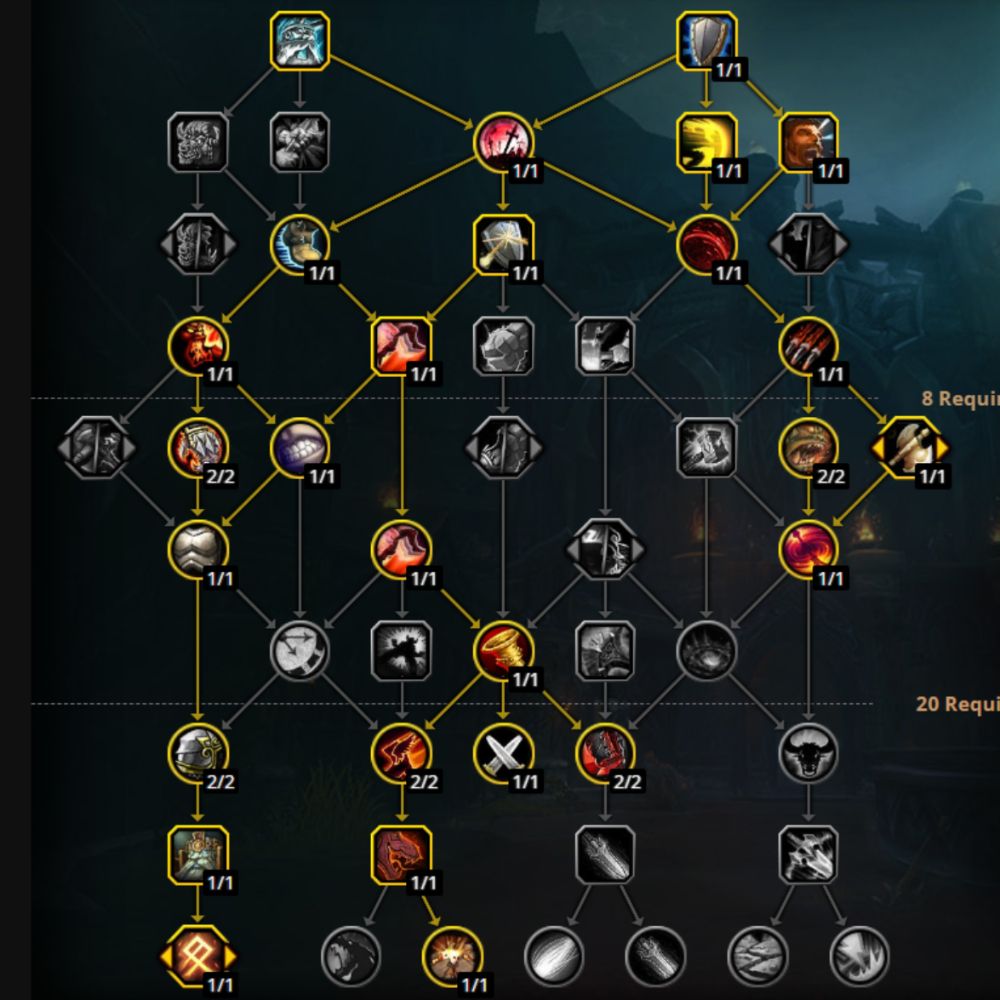 Each Warrior Talent Tree shares some of the same traits. These examples maximize the effectiveness of your regular Warrior and Fury Talents for endgame activities, which include raids, dungeons, and battlegrounds. 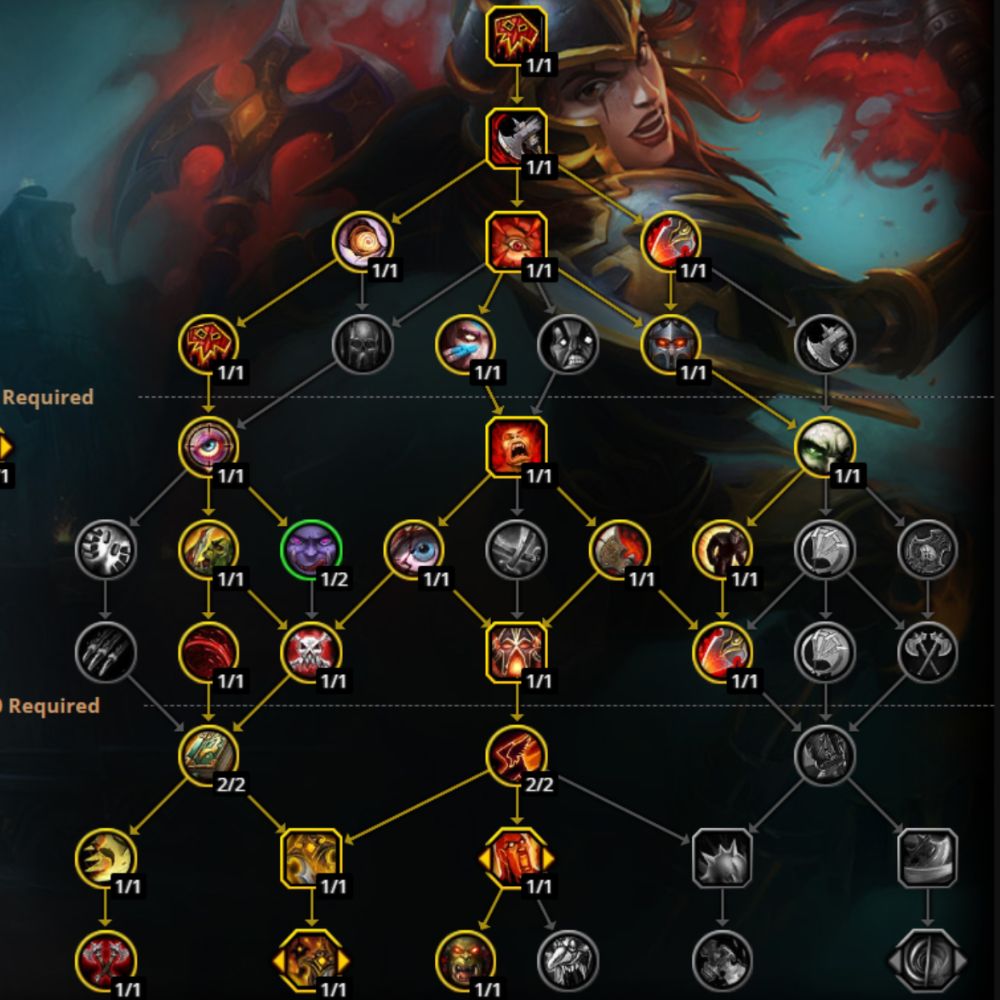 Just like the name says, this Fury Tree build makes you into a savage killer in max-level dungeons. It uses the same Main Warrior Build as the one above. 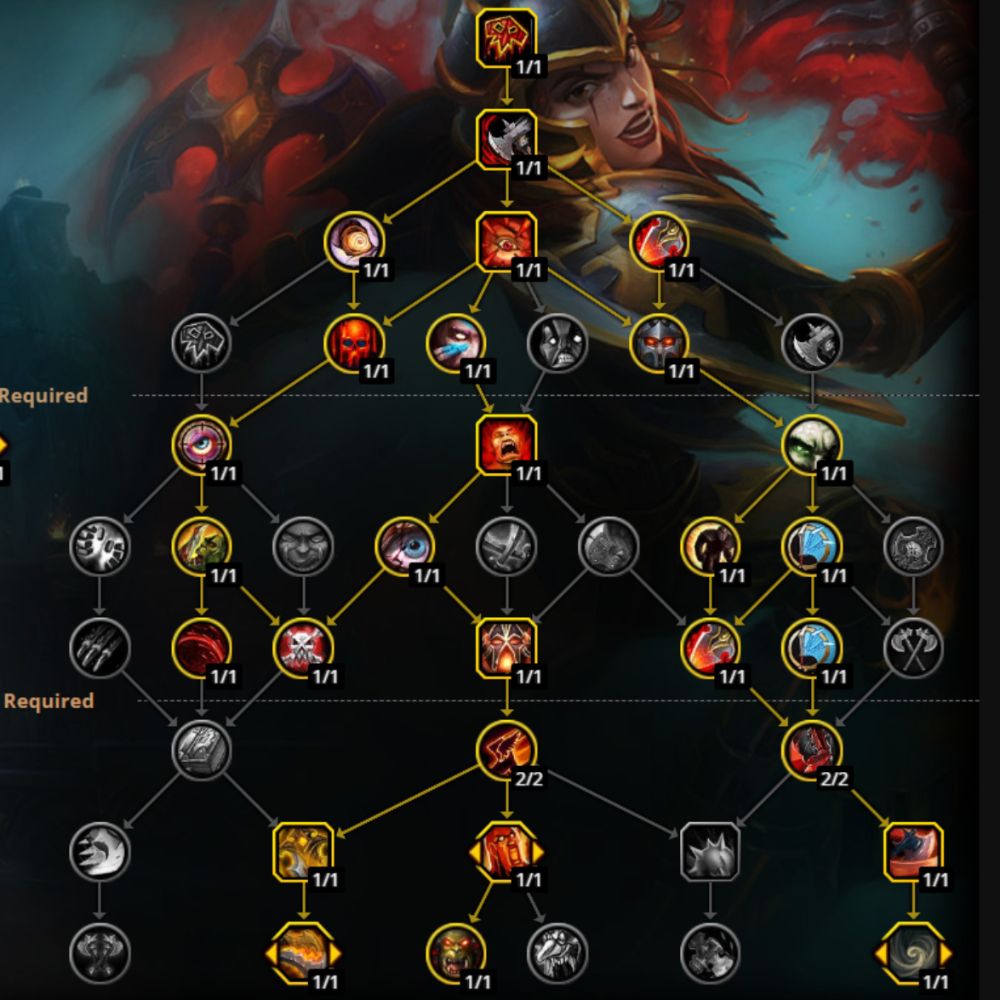 This talent tree uses the same build as Raid Build Annihilator up until Row 4.

This build is just as savage as the Annihilator, so it's an easy learning curve for those already using the raid build. The Bloodbath build is designed for use in Mythic+ dungeons.

It also uses the same Main Warrior Tree but with three changes.

Even if your character is not yet maxed level, you can still import strings from builds that are intended for endgame players. You can also use the Import option to try unique builds made up by friends or your raid leader and change them at any time using the "Reset All Talents" option. 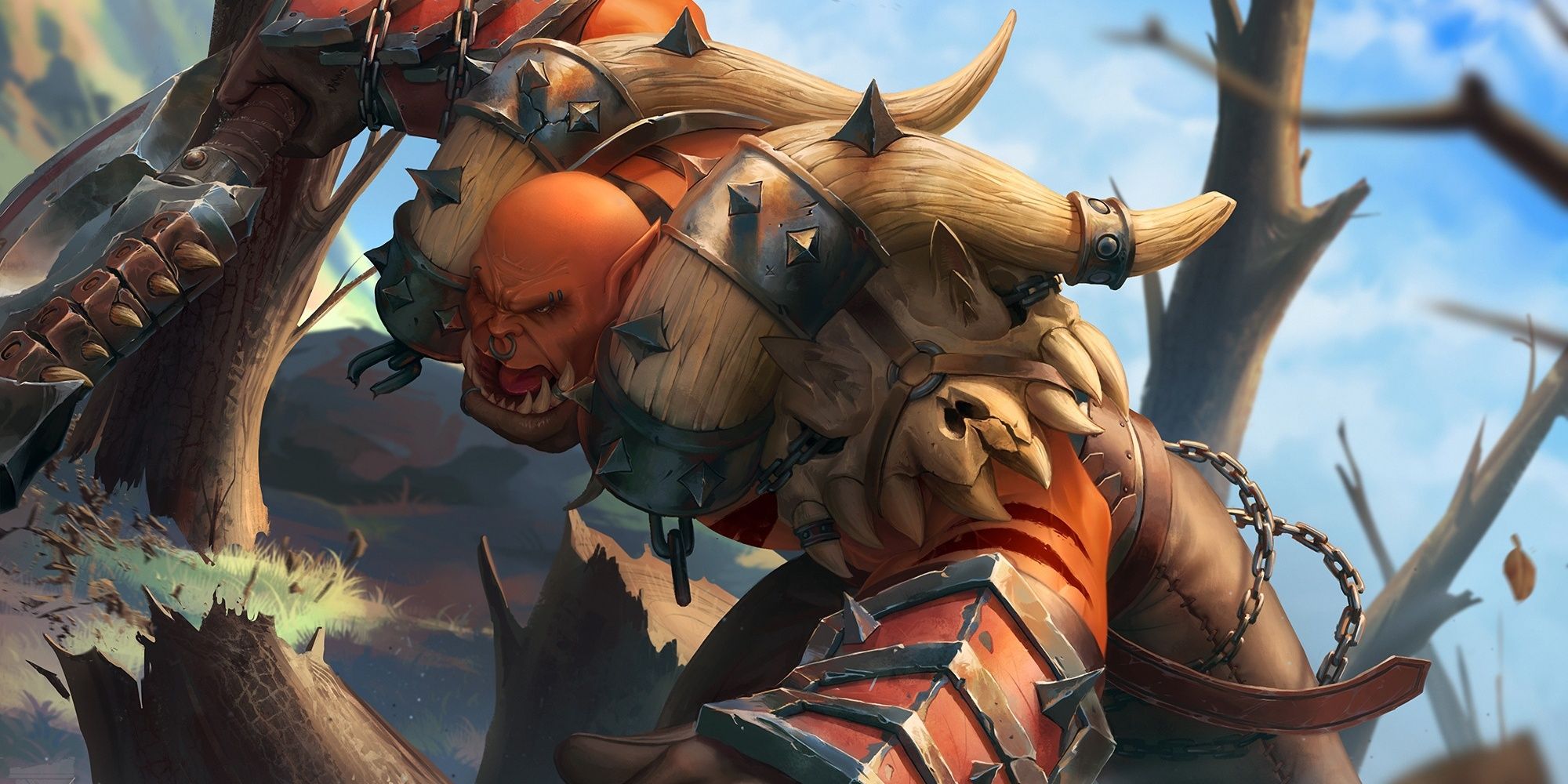 The most effective macros for Warriors will always be something that combines abilities to make them faster and more efficient. Here are a few examples you can cut and paste directly into your macros window.

A simple one starts with the ability Recklessness.

Cast Recklessness, and combine it with any racial abilities and trinkets to get the maximum effect in one turn.

Here's a handy one that combines two signature abilities, Charge and Victory Rush, into a single keybind. It automatically activates Victory Rush when in melee range and Charge when out. 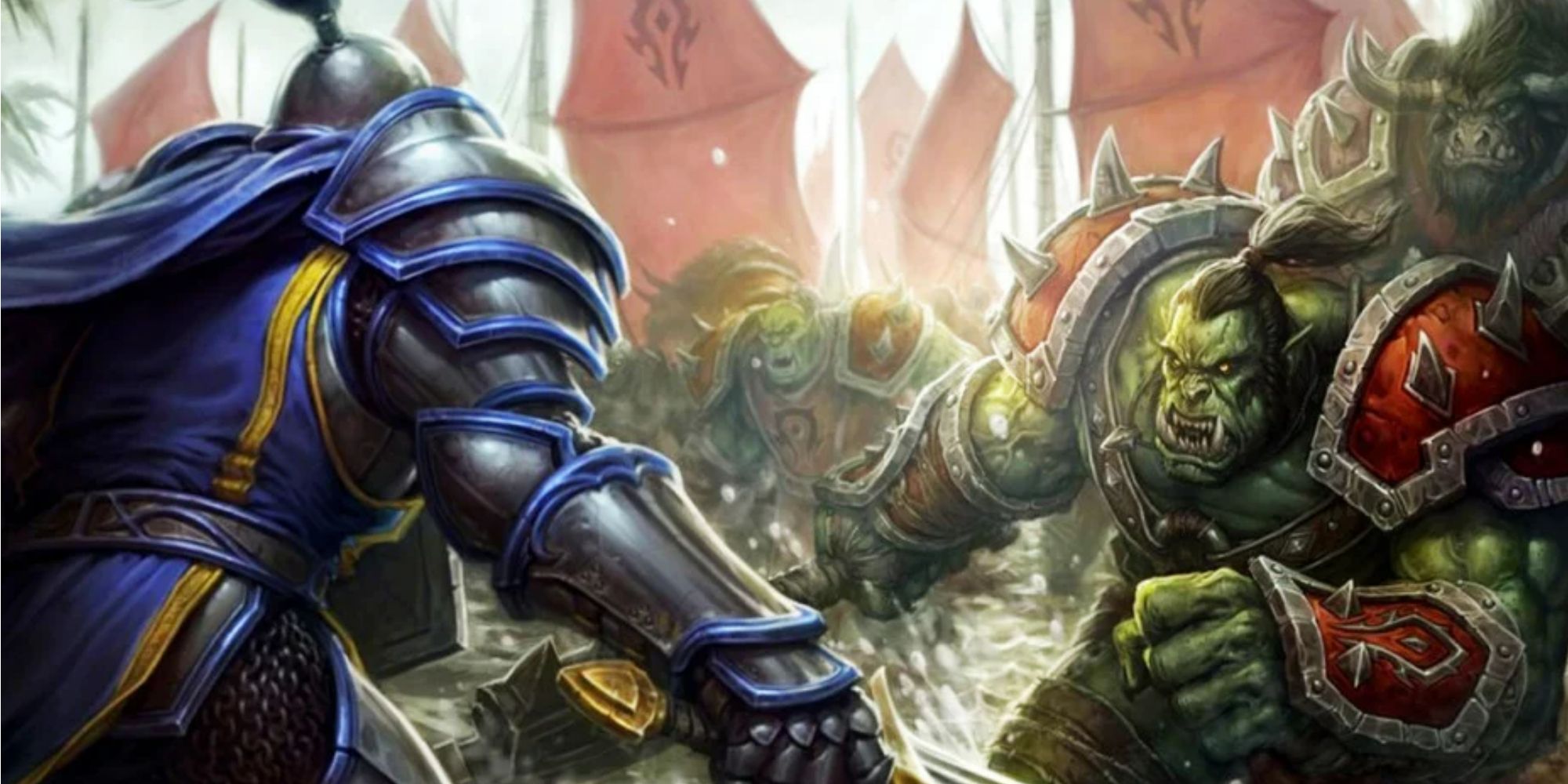 Strength is always the Warrior's primary stat regardless of spec. For those planning on visiting the Mythic+ dungeons, Critical Strike and Mastery can and often do switch places. 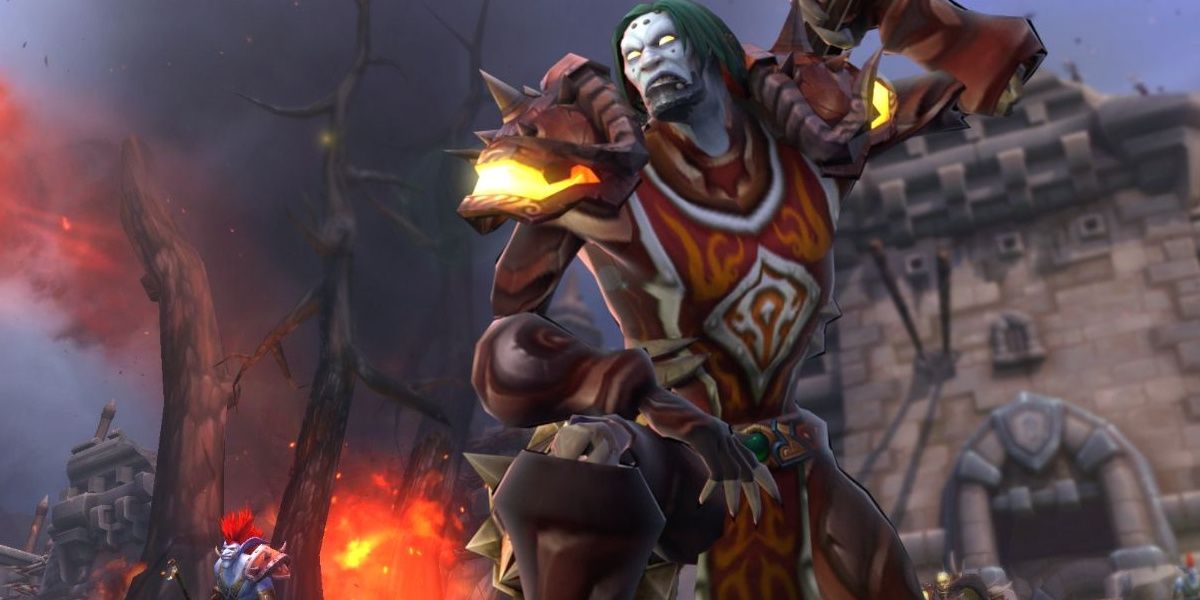 The following list is the best a Warrior can have, but it's more of a guideline than a rule. As you level, anything that improves your Strength is a good choice. Swap between Mastery and Critical Strike for the next best choices.