You are here:
Home / Wordle will be free forever but no mobile app says creator

Wordle will be free forever but no mobile app says creator 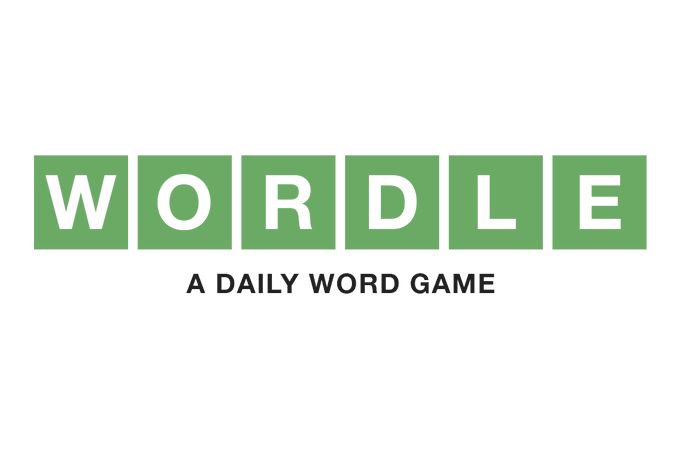 Despite becoming the first new video game hit of 2022, the creator of Wordle insists that it will remain free to download and with no ads.

When Wordle was originally released in October it went almost completely unnoticed, but over the Christmas break, and after adding a sharing option, it’s suddenly gone viral and become the first major hit of the new year.

Creator Josh Wardle clearly never planned for it to become the next big thing but despite Wordle’s success he’s promised that it will remain free, with no ads.

If that is the case it’s not obvious how he’s going to make any money from it, although speaking with the BBC he did leave the door open for less intrusive adverts than the average web game.

‘I don’t understand why something can’t just be fun’, Wardle said on BBC Radio 4. ‘I don’t have to charge people money for this and ideally would like to keep it that way’.

While nobody’s going to complain about the lack of ads, Wardle also seemed to rule out a mobile app. Which means the only way to play the game will be on his website.

‘I am a bit suspicious of mobile apps that demand your attention and send you push notifications to get more of your attention,’ he said.

‘I like the idea of doing the opposite of that. What about a game that deliberately doesn’t want much of your attention? Wordle is very simple and you can play it in three minutes and that is all you get.

‘There are also no ads and I am not doing anything with your data, and that is also quite deliberate’, he added.

Almost hoisted by my own petard