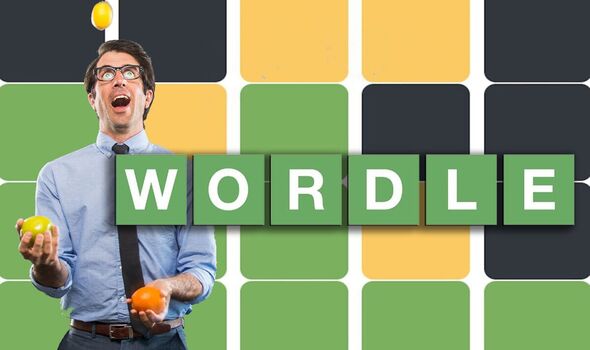 The weekend is finally here, which means it’s time to put the working week behind you and relax. With this in mind, put your feet up, grab a cuppa, and take on the latest Wordle puzzle. Available for the next 24-hours only, Wordle 567 is a tough customer, which is why you might need a little help to figure out the answer. If you want to keep your winning streak alive, head to the bottom of the page for a brand new selection of spoiler-free hints and clues for January 7.

The game that spawned a thousand clones, the aim of Wordle is to figure out a five letter word in just six guesses.

The game is so popular that there’s even a Lord of the Rings themed Wordle called Lordle, a musical variant called Heardle, and a hardcore Wordle game called Quordle – where the aim is to guess four words instead of just one.

If you’re not great with words, then you’ll prefer something like Nerdle, where you’ve got to figure out a maths equation.

If you’re here for Wordle 567 hints, check out the latest clues for the January 7 puzzle below…

Wordle 567 hints and clues for January 7…

3. Don’t let this puzzle get the bitter of you.