You are here:
Home / Wish there was a mature-rated Super Mario on PS5? Here's what it’d look like

Wish there was a mature-rated Super Mario on PS5? Here's what it’d look like 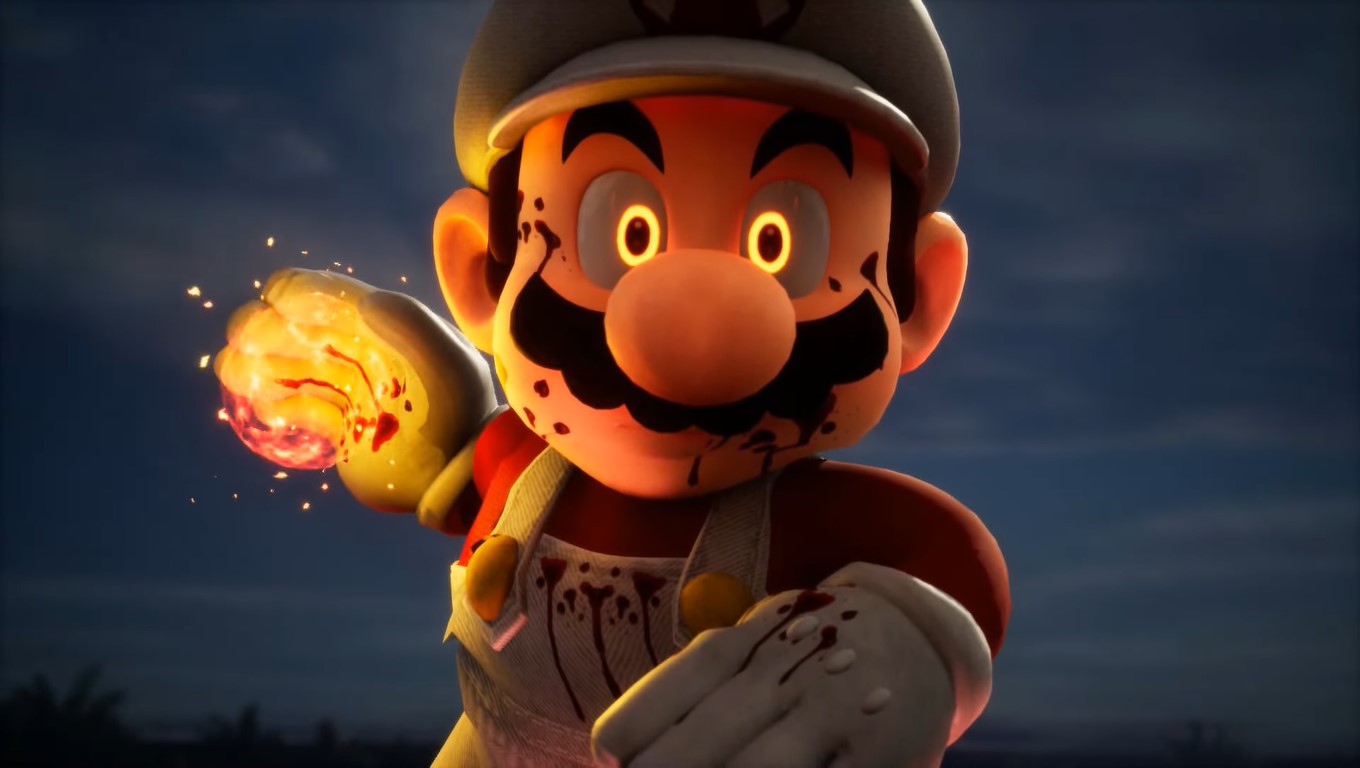 A fan has offered a glimpse of what a gory Unreal Engine 5 powered Super Mario game would look like and it’s… peculiar.

Nintendo has made some of the most acclaimed titles in video game history, but everyone knows not to expect state-of-the-art graphics or any kind of real-world violence from them.

Not that recent games like Super Mario Odyssey are particularly backwards in terms of their visuals, but a fan has created a short demo level in Unreal Engine 5 that uses ray-tracing and all kinds of graphic effects that are well beyond the Nintendo Switch.

He’s also added blood and violence, with Mario squishing Goombas, setting fire to Koopa Troopas, and taking on Bowser while his face is covered in blood.

Clearly, the violence is something Nintendo would never do and it’s interesting that rather than being wowed by the graphics the first thing you notice is the stiff animation and general lack of charm.

It’s a technically impressive demo but it’s also a strangely lifeless one, and we’re just not talking about all the dead Bowser minions.

These sort of fan demos are always interesting but it’s the Zelda ones that are usually better at retaining the look and feel of the original, with the 8K Breath Of The Wild one from last year looking very impressive – although not so much the Ocarina Of Time remake.

Although there have been many rumours of Nintendo working on a more powerful ‘Switch Pro’ console there’s never been any strong evidence for it and the recent price hike for the PlayStation 5 probably rules out any new hardware from anyone until the current financial crisis is over.

By that time Nintendo will probably go straight to the Switch 2, but whether that’ll be able to produce games as technically advanced as this demo remains to be seen…