You are here:
Home / Will We Ever Get To See Beyond Good & Evil 2

Will We Ever Get To See Beyond Good & Evil 2

Betteridge's law of headlines states that any headline that asks a question can be answered with the word ‘no’. In this case, that’s extremely disappointing, because I would very much like Beyond Good & Evil 2. Having initially been announced in 2017, all we’ve heard from it since then is that beloved series creator Michael Ansel is in fact a bit of a bastard, and then radio silence. We were told when Ansel left that he hadn’t been involved for a while, which seemed to be distancing the game from his sexual misconduct, but also raised the question if Ansel wasn’t at the wheel, who was?

A few months ago, I would have said it was as likely to ever launch as Skull and Bones, but given how the pirate game has risen from the dead, Black Pearl-style, maybe there’s hope.

I don’t really know why I’m holding a candle for Beyond Good & Evil 2. I liked the first game well enough, but it’s not in the same league as Crash Bandicoot, Spyro the Dragon, Tony Hawk’s, and any other childhood favourites that have since been slurped up by Activision. Had it not already been announced, it wouldn’t have been in my top ten list of games that need to be revived. Bring back Kula World, I say! 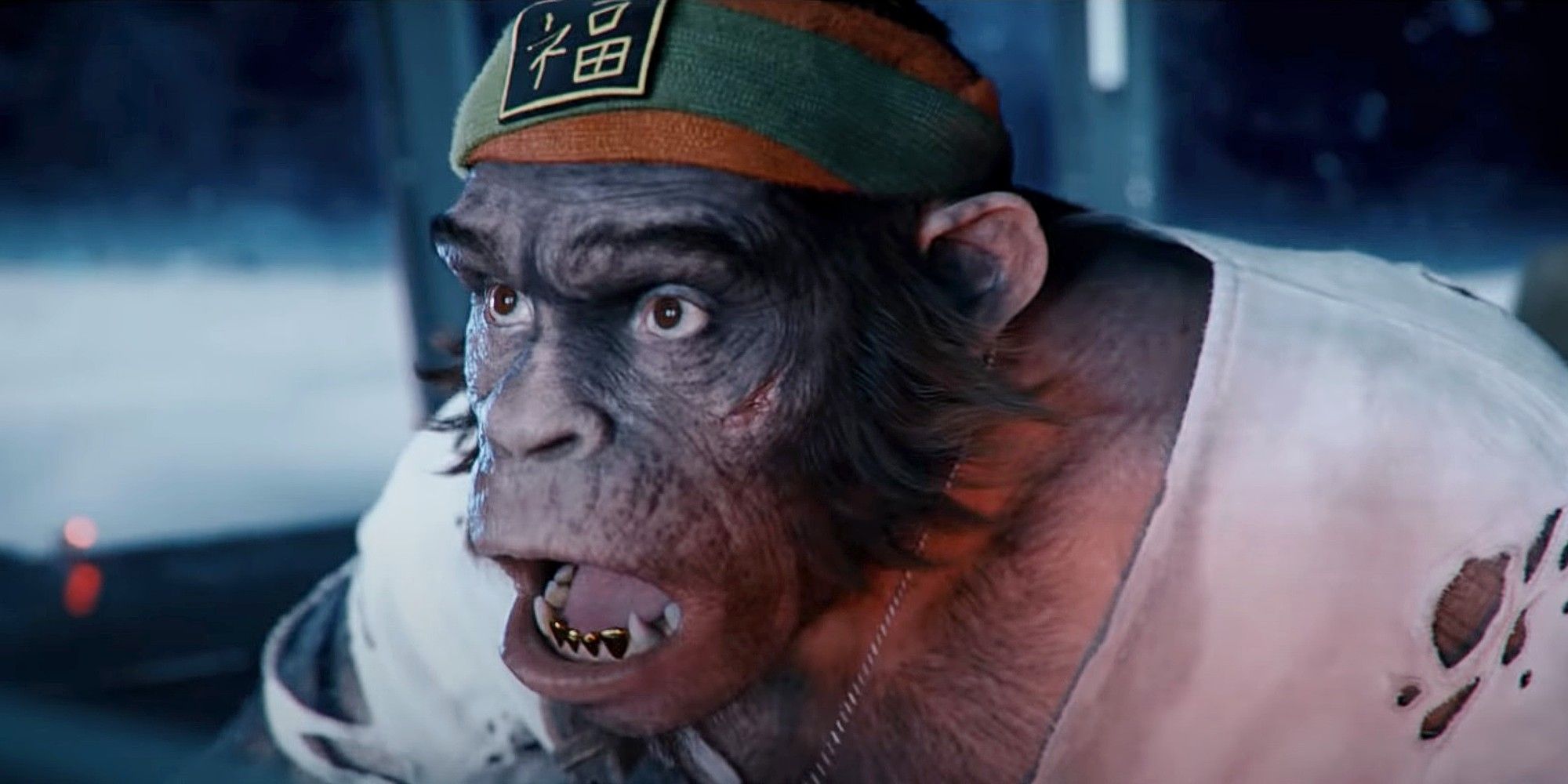 But the fact is it has been announced changes everything. People have worked on this game, apparently under some not-great conditions. There are countless examples of developers who worked hard on games that never see the light of day. Countless as in, you literally cannot count them. We don’t even know about most of them, as companies change focus, fold old work into new work, or scrap projects while they’re still being developed. Beyond Good & Evil 2, which appears to have been announced way too early in the development cycle, feels like it’s standing for all of them. If it just quietly goes away, even after being revealed, it seems to underscore how futile games development can be.

I’m not sure if Beyond Good & Evil will actually be any good. I know there’s that famous Miyamoto quote about how a delayed game is eventually good (which pairs well with the famous Abraham Lincoln quote about not believing everything you read online), but whether he said it or not, it’s not a cast-iron guarantee. Games that are delayed for several years are usually poorly managed, have a range of outdated ideas, and feel broken from the ground up. We all remember Duke Nukem, right? 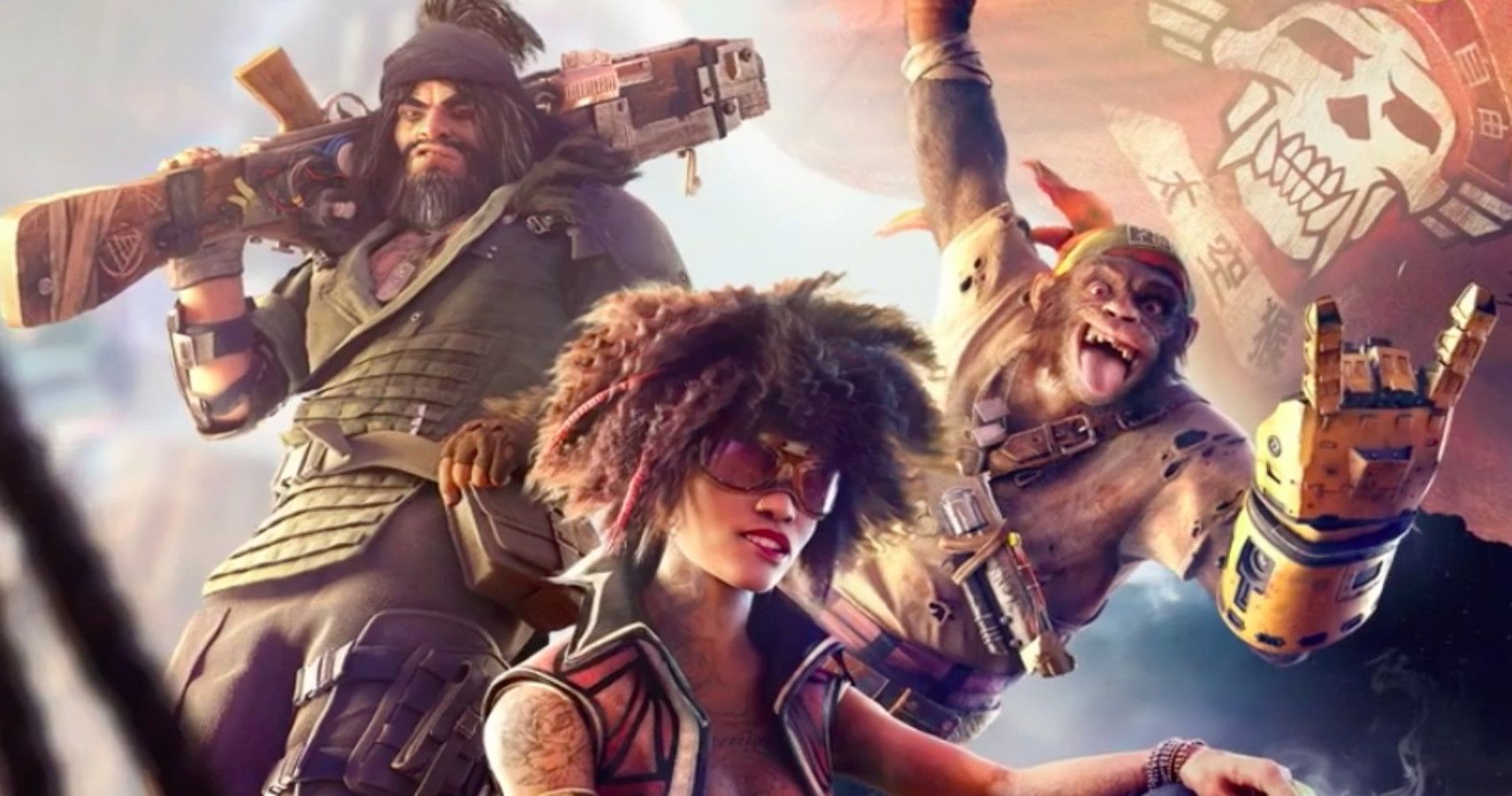 Not only that, Beyond Good & Evil 2 just didn’t look that great when it was revealed. The modernisation of the artstyle made it feel very unlike the original classic, and while that can work, it needs more than one CG trailer five years ago to convince me. Beyond Good & Evil does not feel like the sort of game Ubisoft really makes. It’s a shame that a company as big as Ubisoft has such a similar formula across the likes of Far Cry, Assassin’s Creed, Watch Dogs, and presumably Avatar, but it’s even worse that Beyond Good & Evil is going to be wedged into it. There are exceptions to the Ubisoft formula, but do we really want Beyond Good & Evil 2 to be like Rabbids? There’s the slimmest of chances it could be Rayman Legends, but I think we should focus on Beyond Good & Evil launching at all before we start hoping it’s one of the best games in Ubisoft’s history.

Beyond Good & Evil 2 might never see the light of day, and I’m not sure I’ll even enjoy it if it does. But I can’t help but root for it, especially when so many games are killed internally before their time. If Skull and Bones can rise, then all bets are off.