You are here:
Home / Wildcat Gun Machine: How To Beat Nosraep, True Form Of The Beast

Wildcat Gun Machine: How To Beat Nosraep, True Form Of The Beast

When you first start Wildcat Gun Machine, you're given no information about your goals. You're simply expected to wander through hallways and chambers shooting at anything that's shooting at you. Once you defeat the bosses of Act One, the Vault at the center of the area will open and let you enter a hellish realm.

As you wander through it, you'll reach a mech that will soon become possessed by a part of a creature known simply as the Beast. After you are done defeating all its other pieces and fighting your way through the final Gauntlet, you'll, at last, get to face Nosraep, True Form Of The Beast.

What Is Nosraep, True Form Of The Beast? 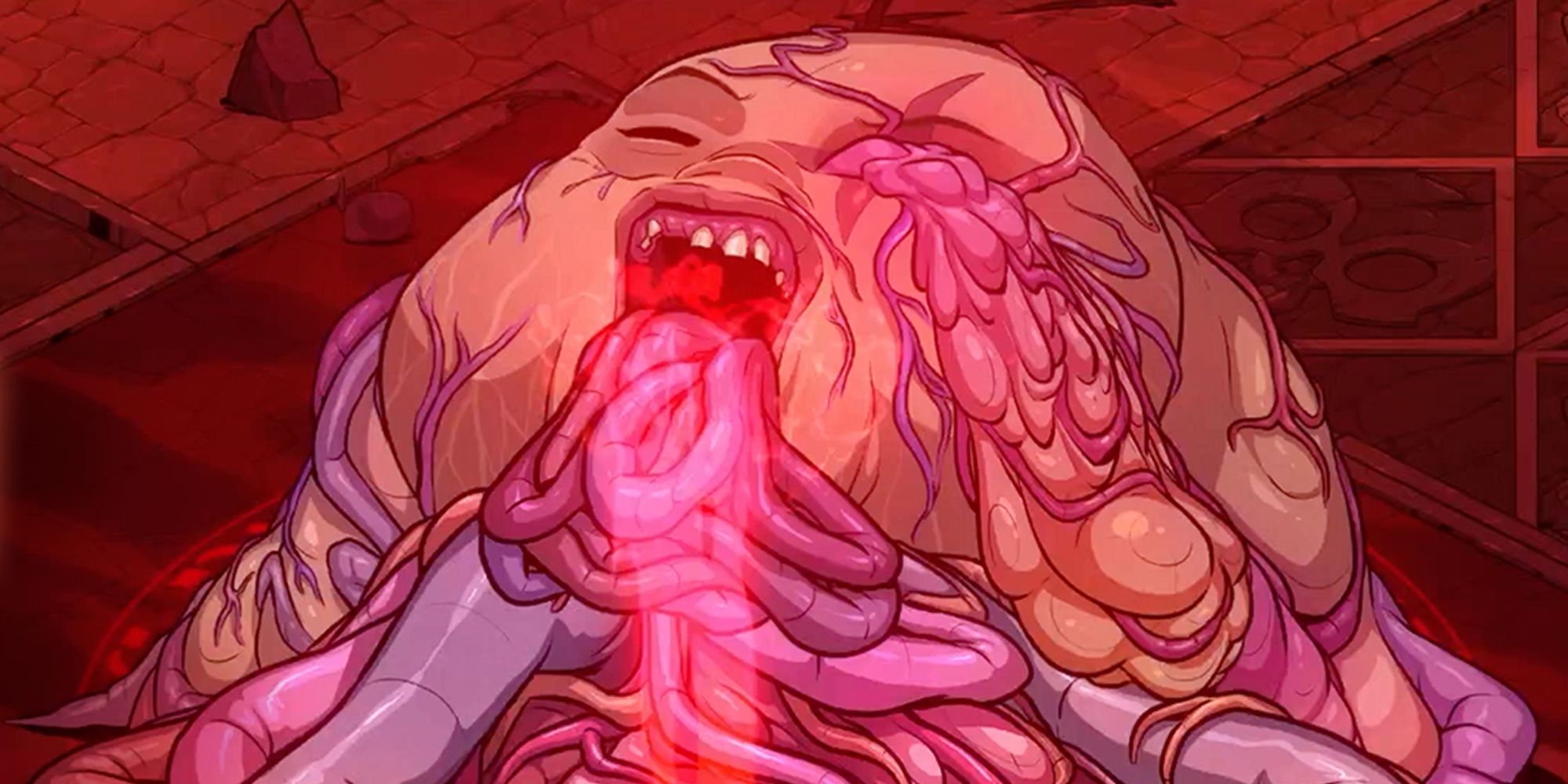 You never know what you're fighting for in Wildcat, which is probably because you're hunting something. On top of just trying to clear all the high facilities and cult chambers that you're trying to clear out, you're also trying to track down the Beast.

Who or what it is never answered, but it's clear based on its appearance and behavior that it craves nothing but destruction and the desire to create more monstrosities. While it sends pieces of itself to handle things, its true self remains safe in its lair. By gathering enough power and clearing the way, you can finally face this evil being on its own turf to end its reign once and for all.

How To Beat Nosraep, True Form Of The Beast 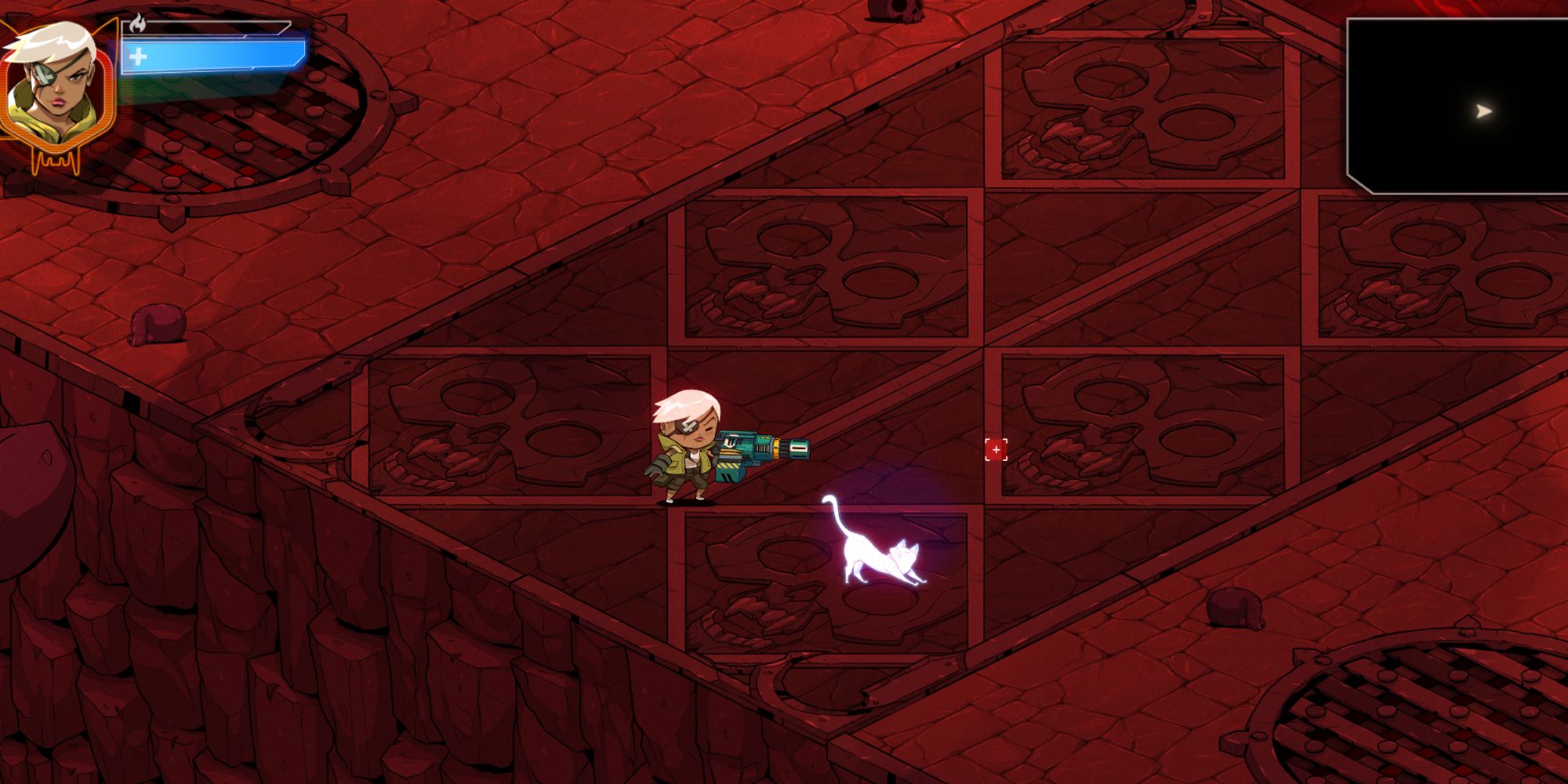 This boss fight is unlike any other you've faced until this point. You won't have access to any of your pistols or secondary weapons. Instead, you'll have an amped-up starting pistol with the ability to change between light and dark energy.

You also won't be able to Dash as your only means of defense is the energy aura that surrounds you. No matter what your aura is, the bullets you shoot will hurt Nosraep. Luckily, you'll still be able to use Grenades, so the Flame or Cluster variations are useful here.

As for Nosraep, it's planted at the center of the room. It's also a big target, so you'll have no trouble hitting it with your altered pistol. However, it will attack by sending out waves of projectiles in various forms that are either light or dark. In order to stay alive, you'll need to strategically swap your aura between the two to make yourself immune to projectiles of the same type. 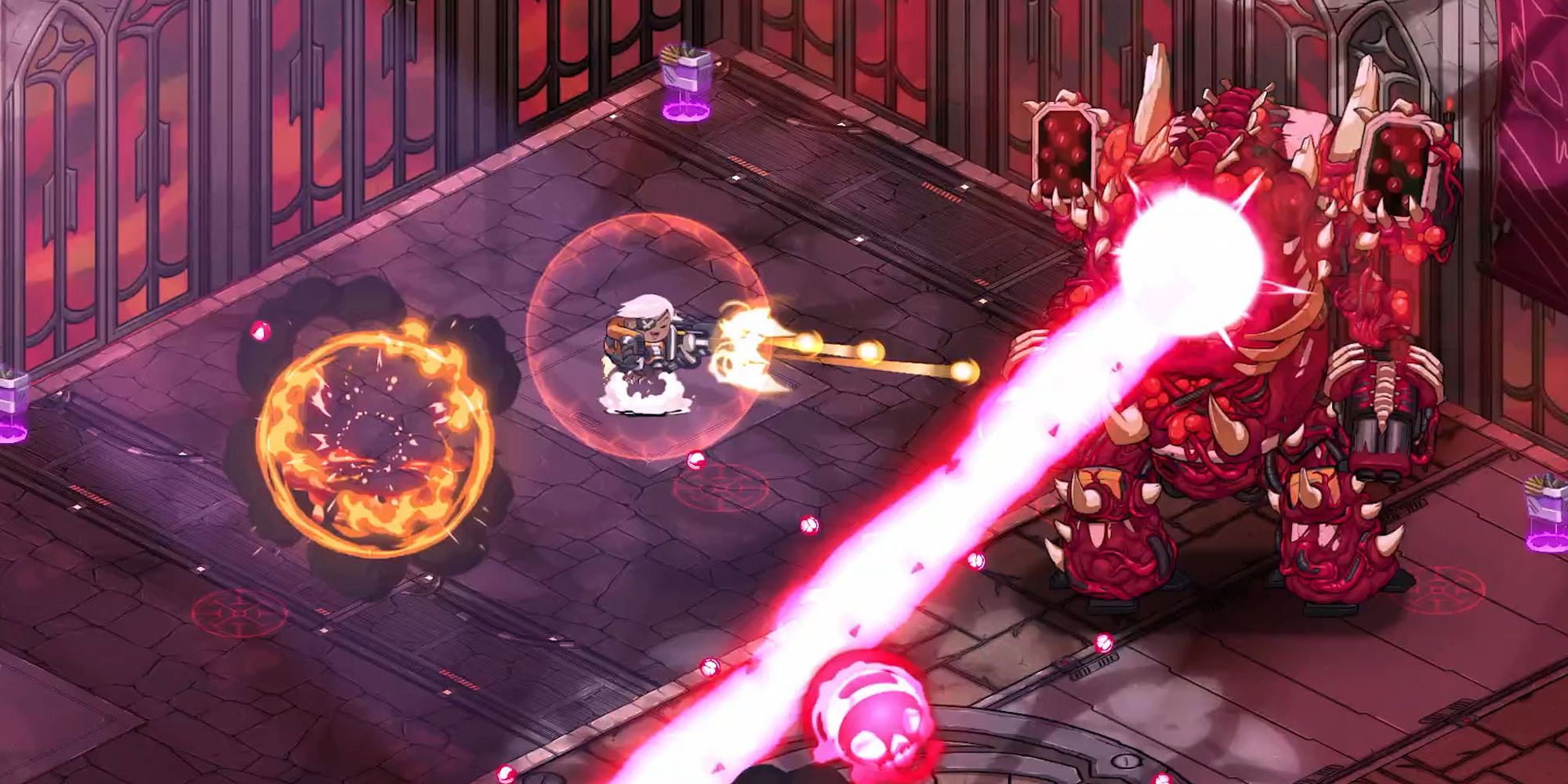 Nosraep starts by shooting bullets in different patterns. This includes shooting them in winding streams, summoning in from outside the arena in large overlapping rings, and shooting them outward in expanding rings from points around Nosraep's body. They're slow-moving and spread out enough so that you can weave between them as needed. As its health start to drop, it will launch crystal projectiles in groups of three that will slowly hone in on you.

You can't escape them, so you'll have to deliberately run into them with the right energy to break them. Finally, Nosraep will shoot out laser beams that alternate between light and dark while rotating around its body. Once you get the timing, you'll be able to switch energy and pass through them harmlessly.