You are here:
Home / Why Isn’t There A Poison Dart Frog Pokemon?

Why Isn’t There A Poison Dart Frog Pokemon?

I love frogs, and I love Pokemon. I love frog Pokemon, too. I have Zephos and Cyclos from The Wind Waker tattooed on my leg, I am a hardcore Bulbasaur defender, and just generally think frogs are great. I don’t know why I’m trying to prove that I rate frogs to you, just take my word for it, okay?

There are loads of frog Pokemon. Some, like the Bulbasaur line, are great. Politoed is excellent (how could you hate that smile and the lil pot belly?) and evolves all the way from a tadpole in one of Pokemon’s most Darwinian evolutions. There are some bad ones too; Greninja is one of the most annoying Pokemon in existence and Seismitoad, while technically a toad, disgusts me. But there’s space for one more.

I want a poison dart frog Pokemon. If you don’t know what a poison dart frog is, they’re tiny little frogs about the size of a fifty pence piece (or whatever your American size equivalent is – Google it). They’re native to Central and South America and are most commonly found in tropical regions and rainforests. They’re vividly coloured to ward off predators; some are vibrant blue, others have electric yellow tiger stripes across their tiny bodies. They cover just about the entire colour spectrum across their species.

I first fell in love with these tiny amphibians during childhood visits to Chester Zoo. Tucked into a dank corner of the reptile house, I’d spend hours spotting the frogs among the forest foliage of their tanks. This was quite easy, thanks to their bright colours, but their sticky feet allowed them to climb up sides, cling to the bottoms of leaves, and generally hang out in all manner of precarious positions.

It was always a bonus treat when one was sitting on the pane of glass that my eyes were peering through, so I could study the suction pores on its toes and get a good look at its previously-unseen belly. I’ve no idea if poison dart frogs have suction toes by the way, but five-year-old me assumed that was the case.

And that brings me back to Pokemon. Why do we always get the same types of Pokemon repeated over and over? How many fish do we have now? And yet not a single narwhal, platypus, or dolphin. Gorebyss is not a dolphin. I get that we have plenty of frogs, but there’s room for a unique species. 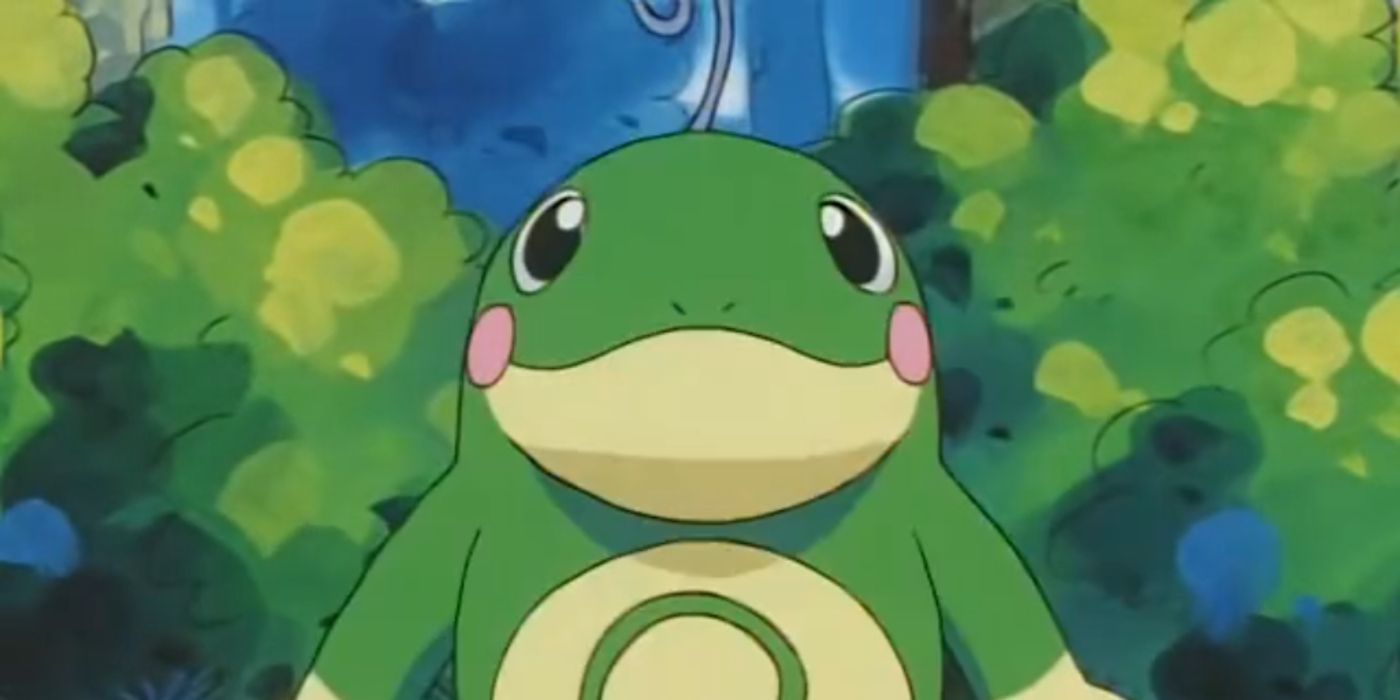 The Poison/Grass typing is obvious, but most of us are bored of that by now. Besides, other than its leafy surroundings, there’s nothing particularly grassy about a poison dart frog. As such, pure Poison type would work, or a more unique Poison/Fairy, Poison/Electric, or Poison/Psychic type if they want to have fun with the colourful designs.

What’s more, the different coloured poison dart frogs could all be alternate forms. Whether that’s Gourgeist-esque forms that are all available in the same game or Vivillon-inspired regional forms that change depending on the language of your game or your geographic location. Plus, the opportunities for cool shinies is immeasurable. Just don’t make it green. 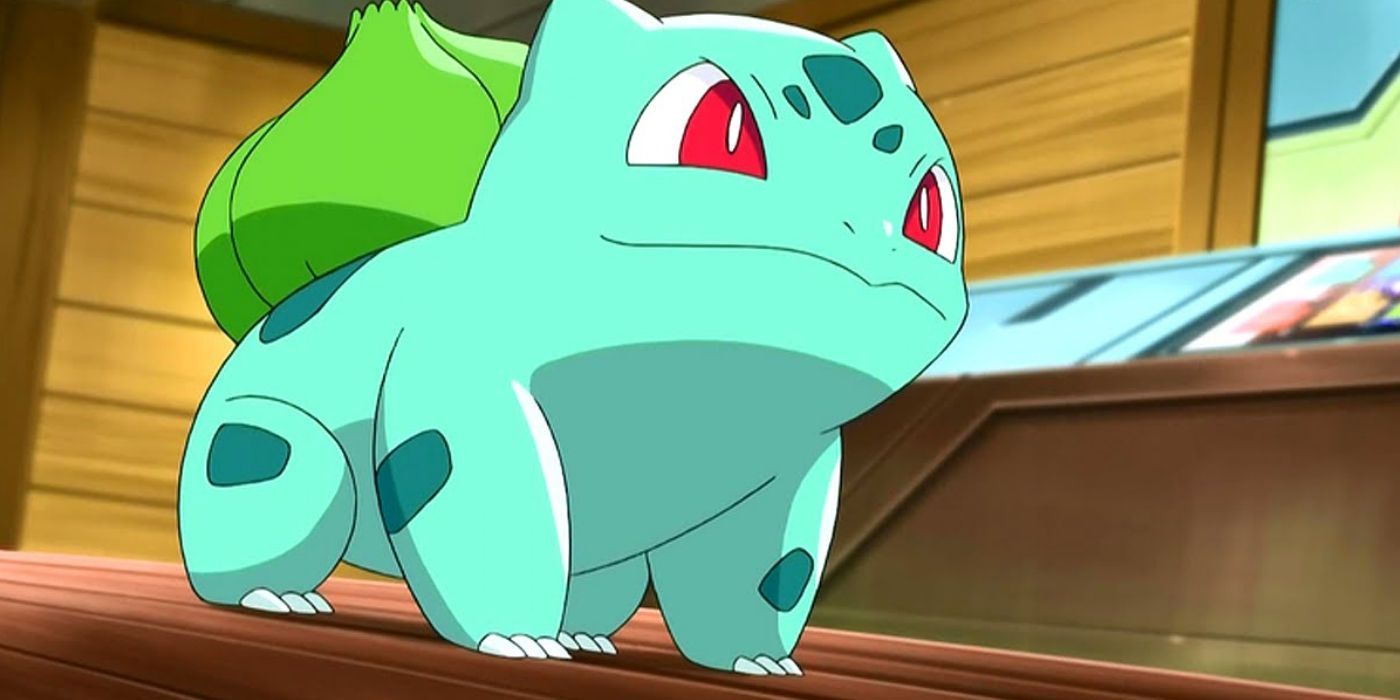 Would a poison dart frog Pokemon make sense in Scarlet & Violet? Absolutely not. The region is based on Spain, and as I’ve explained earlier, poison dart frogs are native to South and Central America. But that’s never stopped Pokemon before: the kangaroo Pokemon was introduced in Kanto, a region inspired by Japan. Now I’ve only been to Japan once, but I didn’t see any kangaroos while I was there.

I propose we wait though, until the time is right. Or more accurately, until the region is right. Scarlet & Violet will be the third European-inspired Pokemon region, and I want the series to travel further afield. Let’s go to South America, let’s go to India, let’s go to Australia. Obviously it would take decades to see all of those regions, but if it means we’ll see more varied lands with diverse monsters – from poison dart frog Pokemon to dolphin Pokemon – then I’m happy to wait.