You are here:
Home / Why Is Atlus Restricting Persona Spoilers For Games That Came Out 15 Years Ago?

Why Is Atlus Restricting Persona Spoilers For Games That Came Out 15 Years Ago?

Atlus is a weird company. It has become one of the most well-respected and acclaimed RPG developers in the world, yet it operates in the modern era like a stubborn boomer who will take one look at new trends and label them as annoyances. Persona remains a trailblazer in the genre, but its iconic stylings and contemporary themes are forever undermined by iffy writing and an attitude from its creator that fails to understand its youthful appeal. The upcoming re-releases of Persona 4 Golden and Persona 3 Portable exemplify this perfectly, because players are once again being restricted from fully embracing them.

Fans will remember that the launch of Persona 5, Persona 5 Royal, and Persona 5 Strikers came fitted with not only embargo restrictions for press, but even for content creators and streamers, long after the game was out in the wild. Back when it first released, streaming or producing content for Persona 5 past a certain date risked an account suspension, and said content could only be produced in 90 minute chunks to avoid showing too much. Worse yet, sharing videos and screenshots was initially restricted on the PS4 UI at a system level. The whole thing was a mess, and needlessly controlling in how it demanded players digest a game that already held your hand too much anyway. I get spoilers, but this was all a bit silly.

Strikers and Royal were similarly nailed down, albeit with a little more freedom, but players still had to tiptoe around unreasonable requests to avoid Atlus getting all uppity about things. These are 100+ hour epics in a lot of cases, and it can become difficult to tell what exactly it views as a spoiler, and whether audiences for specific streamers will be bothered by these revelations in the first place. Chances are they already know what they’re getting into, and the main draw of Persona is falling in love with its characters and the journey they embark on, whether you experience that first-hand or through a streamer doesn’t always matter. So to have yourself pinned down by restrictions that I’ve not seen other publishers replicate to such an extreme is laughable at best, and obnoxious at worst. Things have changed though.

Persona 3 Portable and Persona 4 Golden can be streamed without major restrictions when they arrive for PlayStation, Xbox, and Switch later this month, but not without a few small quirks. Despite Persona 3 first launching in 2006, and Persona 4 following two years after in 2008, Atlus is asking super-duper nicely to implement spoiler warnings (via Persona Central) for the sake of new players. It’s asking politely I suppose, but doing so for ports of games this old and of such renown is ridiculous, especially when much of the audience will be returning players with a keen knowledge of events regardless. It comes across as extra drama for the sake of it, when Atlus could be celebrating these ports with their fans instead of demonising them through passive-aggressive messaging.

I’m not against spoiler culture like a lot of other people, who will cry foul at any screenshot or clip shared to social media that robs them of a potential surprise. As human beings we tend to approach entertainment differently, and the definition of a spoiler will differ depending on the person. To me a spoiler is a big reveal; a character death, narrative revelation, or something that changes the foundations of a game, film, book, show, or whatever else. Knowledge that would change my perception before going into it myself, either making it superior or lesser as a consequence. What this might be is up to the individual, and policing it on a wider level is almost impossible. Atlus is trying though, and even scaled down, it’s a weird old strategy. 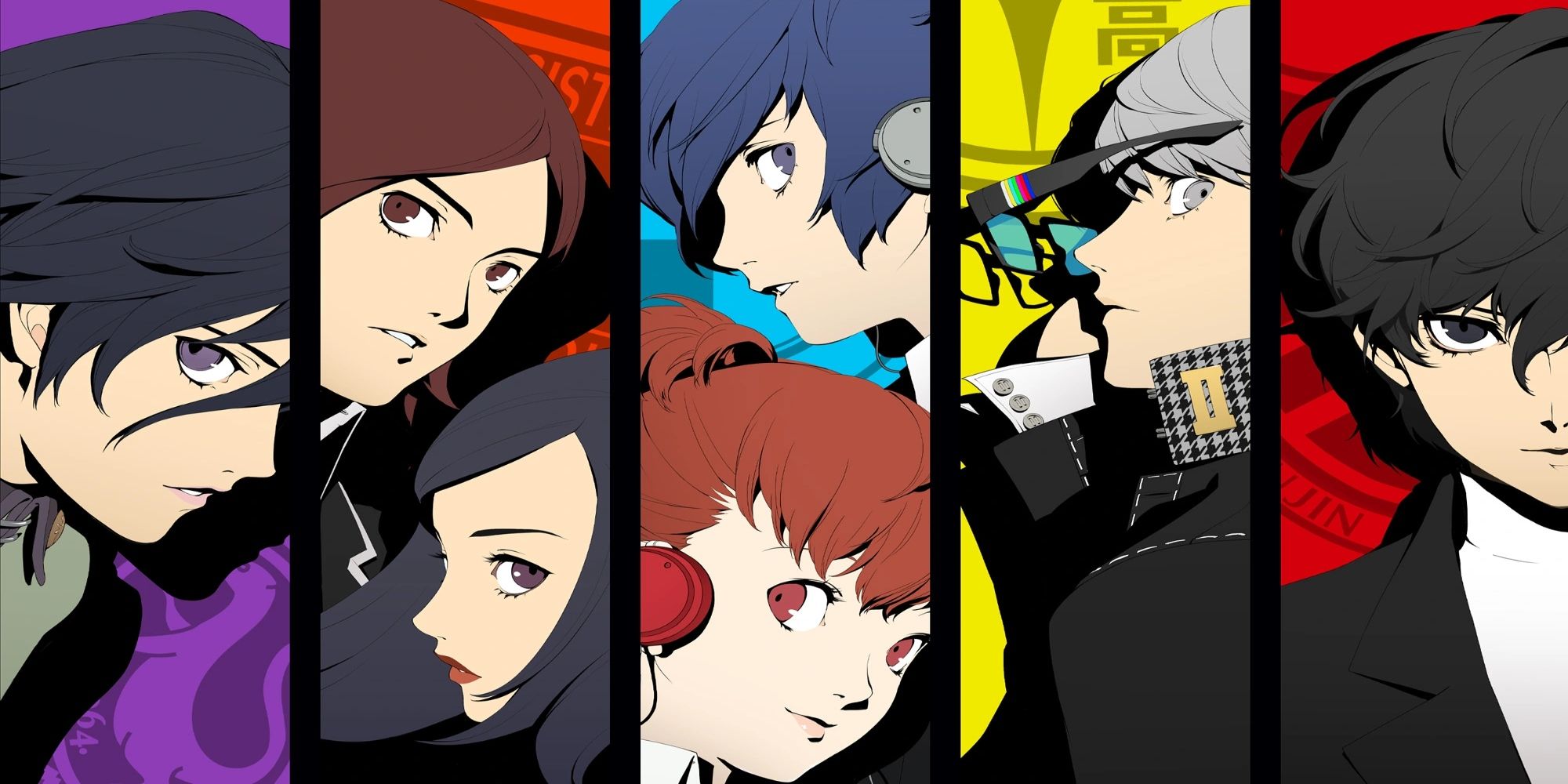 Persona 3 Portable and Persona 4 Golden are both fantastic games that JRPG fans owe it to themselves to play, and sure, avoid spoilers if you can, but go in knowing these games are long, nuanced, and filled with fascinating stories to tell – neither of them require spoiler warnings dished out by publishers trying to protect plots that first unfolded decades ago.