Why I’m Not Playing FIFA 23

I have a love/hate relationship with FIFA. It’s a game that I enjoy playing, conceptually, but half the time when I load up my Xbox for a session, I come away feeling worse for it afterwards. Between toxic players, promotions that encourage non-stop grinding, and constantly trying to funnel you towards EA’s signature ‘surprise mechanics’, it can get too much. I just want to play football with an all-star team.

I should clarify, I’m talking about Ultimate Team here. I don’t see the point in Career Mode these days, as I’d prefer to play Football Manager for that kind of transfer wheeling dealing, and FIFA’s gameplay isn’t good enough to hold up when you’re just playing AI team after AI team. I want to build a squad with the stars, and I want those stars to have buffed up stats and for them to score outrageous goals against real players. Ultimate Team has no equal in that regard.

I usually play Ultimate Team at a casual level, but this year I went hard. I grinded nearly every promo, I built the strongest teams, and I even spent a little money during Team of the Year (between buying a few packs and saving over a hundred, I still didn’t pull a TOTY). Whether I was trying something fun like a Liverpool past-and-present squad or using the most meta Benzemas and Fekirs (sorry), I kept my squad ahead of the power curve in a manner that you can only do by playing nearly every day. 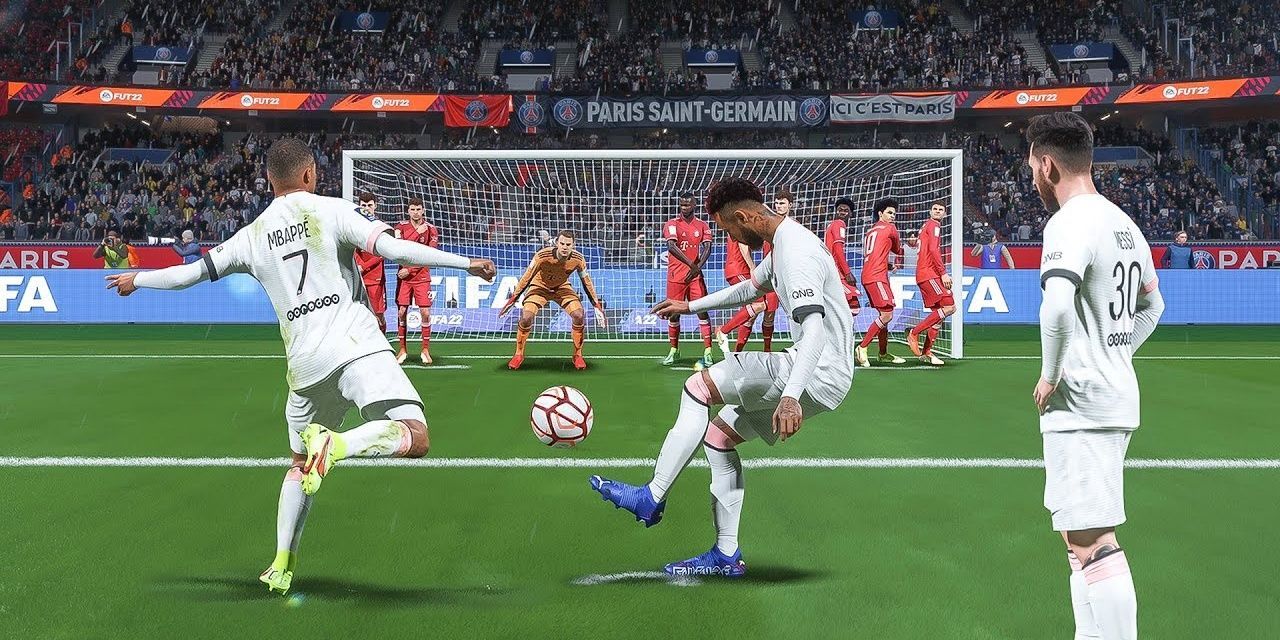 Because I have a life, my FIFA games would mostly happen late in the evenings, after my girlfriend and daughter went to bed. It’s not a great time to play FIFA, and trying to grind through a Weekend League in the early hours just to be rewarded with the worst red picks you’ve ever seen is not the one. I quickly realised that, for the time I put in, Weekend League (or FUT Champions as it’s now known) is not worth it for me. What I’ve since realised is that none of it is worth the time I put in.

I haven’t played FIFA since Team of the Season ended a few weeks ago. I’ve logged into the web app to do a few SBCs, but I’ve played no matches and there’s certainly been no grinding. What are the results? I feel better, for starters. I’m less stressed when I’m playing games (hobbies are supposed to be fun, who knew?). I’ve also had more time to play some games I’ve been meaning to get around to. I’ve started playing Dragon Age: Origins, a game that’s been in my backlog for years, and although I’m annoyed that my dog isn’t a better companion, I’m enjoying my first BioWare RPG. I’m enjoying my time gaming more and diving into smaller titles on my Switch – ElecHead was great and I’ve got Blade Runner ready to go next. 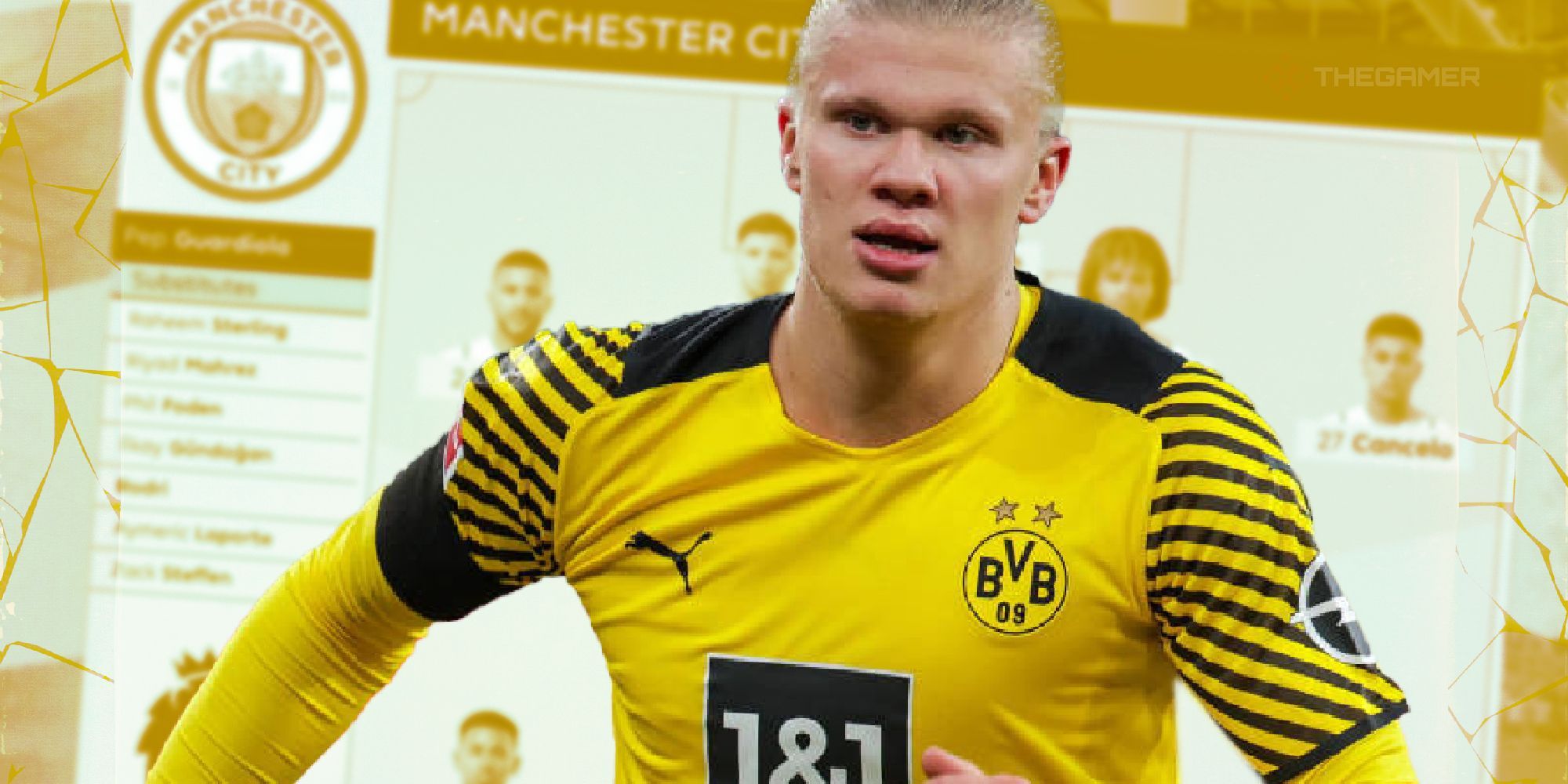 I had a similar experience when I stopped grinding out every Apex Legends battle pass. I still play the game regularly, but not forcing myself to collect every cosmetic out of FOMO makes for a much more enjoyable experience. If I sound like I’m just ragging on the games-as-a-service model, that might be because I am ragging on the games-as-a-service model. Grinding out reward after reward and being forced back into events and promotions purely because I don’t want to miss out is not how I want to play games, and reassessing my relationship with FIFA is my first step to getting the most out of my hobby again.

Maybe I’ll pick it up this time next year when it costs about a tenner, maybe I’ll review it for the site and then put it down again, maybe I’ll play through a career for the first time in a decade. One thing’s for sure, though, I’m not going to touch Ultimate Team in FIFA 23.