You are here:
Home / Why games studios should look to a free-to-play future

Why games studios should look to a free-to-play future

The free-to-play (F2P) model is nothing new. Many games, including Furcadia, Neopets, RuneScape, and MapleStory, have championed it for years and are still going strong to this day. However, like in any great game of Tetris, several factors have begun to align to help this model thrive, hinting at a F2P future.

There are many articles out there on the history of F2P, how it’s evolved, and what F2P models exist, however very few on where it’s headed. One reason for this could simply be that players, publishers, and developers are still undecided, but not me.

Three games that remain in the charts and continue to amass millions of players: Fortnite, League of Legends, and Crossfire, are all F2P. Kids spend more time on the F2P Roblox platform than on Tiktok, YouTube, and Instagram combined, and new free-to-play releases are becoming household names overnight. Genshin Impact recently became the first mobile title to surpass $1BN in revenue in less than six months! 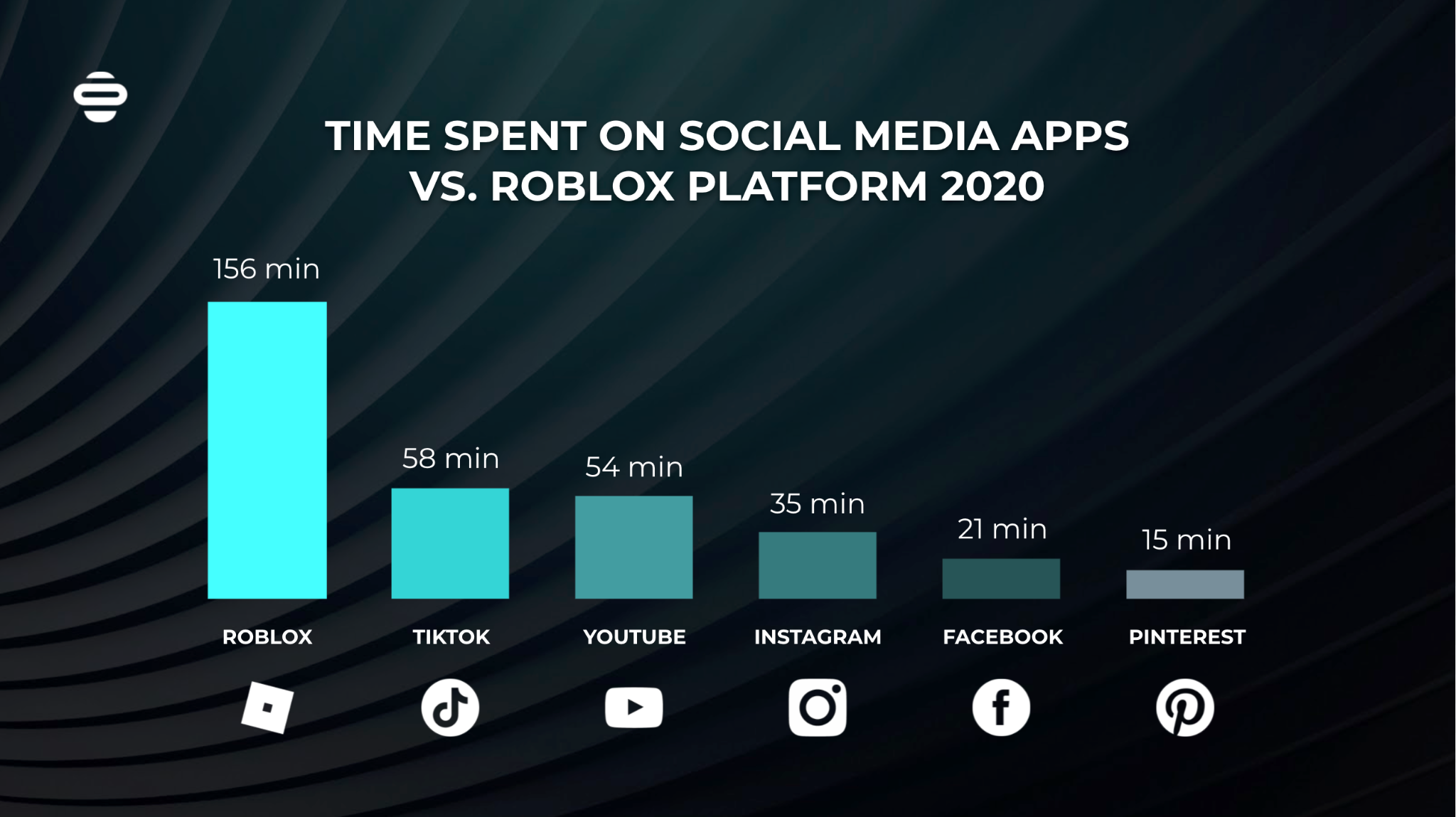 So, why are F2P games doing so well?

Since video gaming’s inception, there have been three main ways in which players have been able to play games. They can either pay in advance, pay to progress, play for free with ads, or use a pirate version (which is highly illegal!). There are exceptions, but you can fit most games into the first three models. However, they all come with their problems.

Pay To Play is the traditional model often associated with console and PC games. The main problem with this is that you limit your audience, especially within emerging markets or amongst younger players who have limited access to capital. Pay As You Go includes games where you pay to progress. The big problem here is that players don’t have to pay for your game, meaning that a large proportion of people get it for free, and a small proportion supports it. This leaves the ad-funded F2P model. One of the main problems with this was that traditionally, ads were intrusive, low-quality, and would send players away from the game via clickable links — which is a big no-no when it comes to AAA games.

At Anzu, we’re on a mission to change this and work with game developers, advertisers, and players to produce in-game ads that complement gaming experiences, adding a sense of realism to the gameplay. We don’t believe ad revenue should be a trade-off with bad user experience so we ensure our ads sit within environments where you would expect to find them in the real world, like on bus stops, buildings, and roadside billboards.

Learning from other industries

If we take a look at the social media industry, all the biggest social channels, including Facebook, Instagram, Twitter, and TikTok, are free and funded by advertising. The same can be said for search engines, some of the most popular news sites, and big TV networks. Although TV streaming has traditionally been subscription-based, several platforms, including Pluto TV, Crackle, and Tubi TV, are all ad-funded and quickly gaining momentum.

It’s also interesting to note that although Netflix is subscription-based, it does use product placement throughout its original content to help fund the increasing number of shows it’s making, with an obvious example being Stranger Things and Coca-Cola. Netflix understands that ads that don’t harm the user experience and make sense of the environment are the future of advertising. These can be combined with other business models to help fund future growth.

If we look at the mobile app and gaming ecosystem we can see that ad-funded leads the way with very few users now willing to pay for apps and games. I firmly believe that out of the three models mentioned, F2P is by far the most sustainable for the gaming industry, and it’s where we are headed. You just have to take a quick look at these other industries to see this model not only leading the way but thriving and I predict in two to three years most paid games will become F2P.

If you’ve kept an eye on the headlines recently, you’ll know that Activision’s F2P title Call Of Duty: Warzone recently hit a milestone of 100M players. The game was initially an experiment by the publisher to spin out a F2P version of one of its most-loved franchises. The results have been overwhelmingly positive, with the game drumming up more attention than they could have ever dreamed of. Talking about Warzone on an earnings call, Activision president and chief operating officer Daniel Alegre said, “Monthly players grew over tenfold year-over-year on PC. That is, there are more than ten times as many PC Call of Duty players as there were this time last year.”

Other publishers have been closely watching the success Activision has achieved from launching a mainstream F2P title. One of those is Ubisoft who recently announced a shake-up of its workforce, shifting more resources to F2P games. During a recent investor call, the CFO explained that many of the publisher’s upcoming F2P titles, such as the recently announced Tom Clancy’s XDefiant and The Division: Heartland, will allow them to attract new players, especially within emerging markets.

With F2P titles beginning to dominate many gaming genres, it’s starting to force games studios that traditionally opt for the pay-to-play model to rethink their strategy. The latest genre to be shaken up is sports. FIFA and PES have long competed against each other to win over soccer fans, with both franchises releasing a flagship game each year. PES recently announced that rather than sticking to the pay-to-play model, it will be rebranding to eFootball, which will be released as a F2P title that will receive regular updates and work as a long-standing platform rather than an annual pay-to-play release. In response, there are rumors that FIFA will be making FIFA23 F2P to compete. It will be interesting to see how this all plays out and you can bet other games studios will be keeping a close eye on what transpires.

Earlier this year, Xbox also made it clear that they support F2P by making these games playable without an Xbox Gold subscription for the first time, meaning all you need to play is a console and an internet connection which is a feature that fans had been asking for for a long time.

The State Of The Game Industry report found that the two most used channels for game funding in 2021 came from existing company funds (51%) and personal funds (30%). As some of the biggest advertisers turn their attention to gaming, it will open up huge opportunities to games developers who will be able to rely on consistent advertising revenue streams to help fund updates, new features, or future titles, rather than having to diminish company funds or rely on their own. 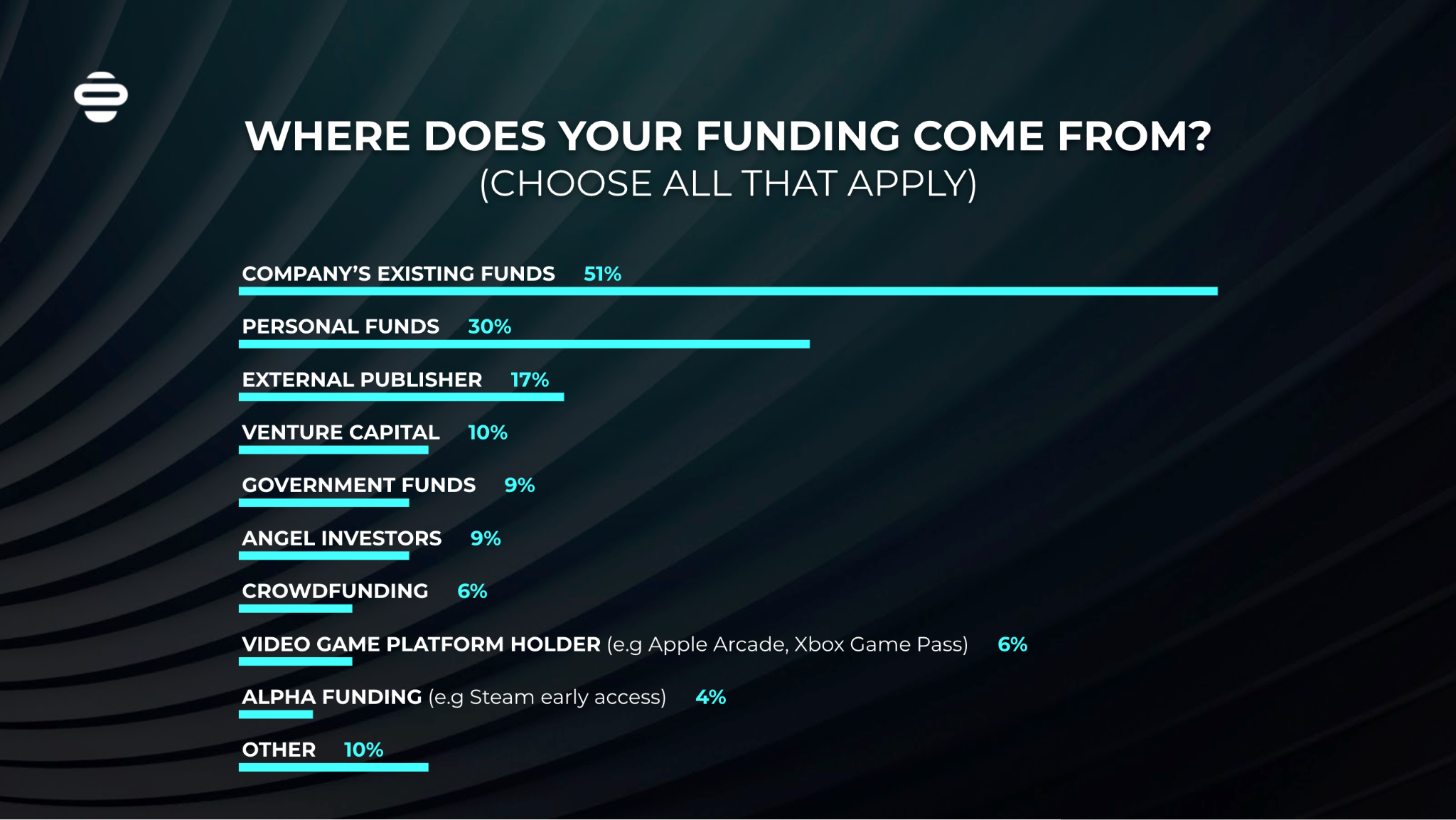 I genuinely believe that F2P is the future and will transform the gaming industry for the better. As more advertisers become aware of the enormous benefits that advertising in-game has, we will see more studios pivot to using this model as the standard for their releases, and this will, in turn, provide them with funding to help them continue to make experiences that we can all fall in love with. Also as more people play F2P, more advertising opportunities will open up, making it easier from a community perspective to put ads in a free game rather than a paid one. There really has never been a more exciting time to be working as a games developer!

Itamar Benedy is Co-Founder and CEO at Anzu.

Sponsored articles are content produced by a company that is either paying for the post or has a business relationship with VentureBeat, and they’re always clearly marked. Content produced by our editorial team is never influenced by advertisers or sponsors in any way. For more information, contact [email protected]