You are here:
Home / Why A Third Show In The Breaking Bad Universe Simply Wouldn’t Work

Breaking Bad might be my favorite show of all time. I'm the guy at parties who will bring it up in conversation assuming everyone in the world has seen it and my jaw will hit the floor when someone reveals that they haven't. I'm working on it, although the blockbuster final season of Better Call Saul hasn't helped that. If you tell me you think it's only okay, I suppose that's fine. If you give me the spiel about the first season being boring and you threw in the towel, well, prepare for a lecture on why you're wrong. Again, apologies.

My problem with the slow-start argument about Breaking Bad is that's the entire point. Unlike so many other shows throughout history that burn out quickly and get worse with each passing season, Breaking Bad does the exact opposite. It starts slow and as Walter White's life spins out of control, the show ends with the incredible crescendo that is the latter half of its final season. Stick with it and you'll be taken on one of the greatest rollercoaster rides television has to offer.

Breaking Bad's creator Vince Gilligan took that successful formula and applied it to Better Call Saul. Hopefully I wasn't the only one who didn't see that coming. Needing more Breaking Bad content, I was ready and waiting for Saul's spin-off on day one. However, as the show progressed, it dropped from my appointment viewing schedule. Don't get me wrong, I was still watching, but I wasn't rushing to the TV the minute a new episode became available as I was during the final few seasons of Breaking Bad. 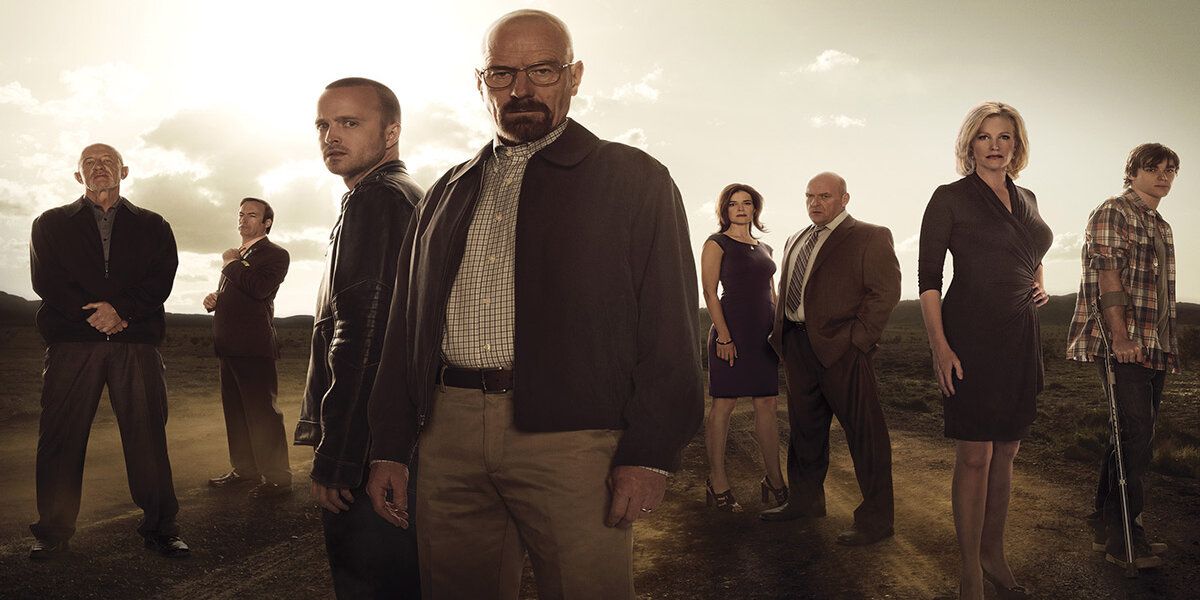 Walt and Jesse's arc had ended in such a dramatic fashion that watching Jimmy McGill's incredibly slow transition into Saul Goodman started to feel like a chore. It takes four full seasons before the slimy yet lovable lawyer even changes his name. No, I'm not exaggerating. It really did take that long, you can check. After a while though, I realized what was happening. Gilligan had applied the same formula again. Better Call Saul got better with each passing season. Much like Walt, Jimmy (soon to be Saul), lost control of his life more and more every year. Until eventually he goes full Saul, and we even get a proper look at life for the lawyer after Breaking Bad.

Better Call Saul's ending was just as good as Breaking Bad's even though what made it great was entirely different. Proof that a courtroom drama can be just as shocking as a violent shootout when in the hands of the right people. Evidence that even though it was a prequel and we all knew where it was going, or at least we thought we did, a show based prior to the events of Breaking Bad can be brilliant. That has warranted some to ask for more. A series detailing Gus Fring's beginnings appears to be a popular choice. Sounds like a terrific idea on the surface, but it simply wouldn't work.

In fact, no show spun from the Breaking Bad universe can work now, at least not in the same way or to the same level as the first two shows. For me, it's a fool me twice situation except being fooled by Gilligan on two separate occasions has led to me watching two of the best shows ever made so he gets a pass. If Gus were to get his own show shedding light on what were likely humble beginnings, I would know what to expect right away. I would expect that slow start, the gradual improvement from season to season, and an explosive ending five to six seasons later. Yeah, that would be fine, but the beauty of Breaking Bad and Better Call Saul was not realizing that was the formula until it was already happening. 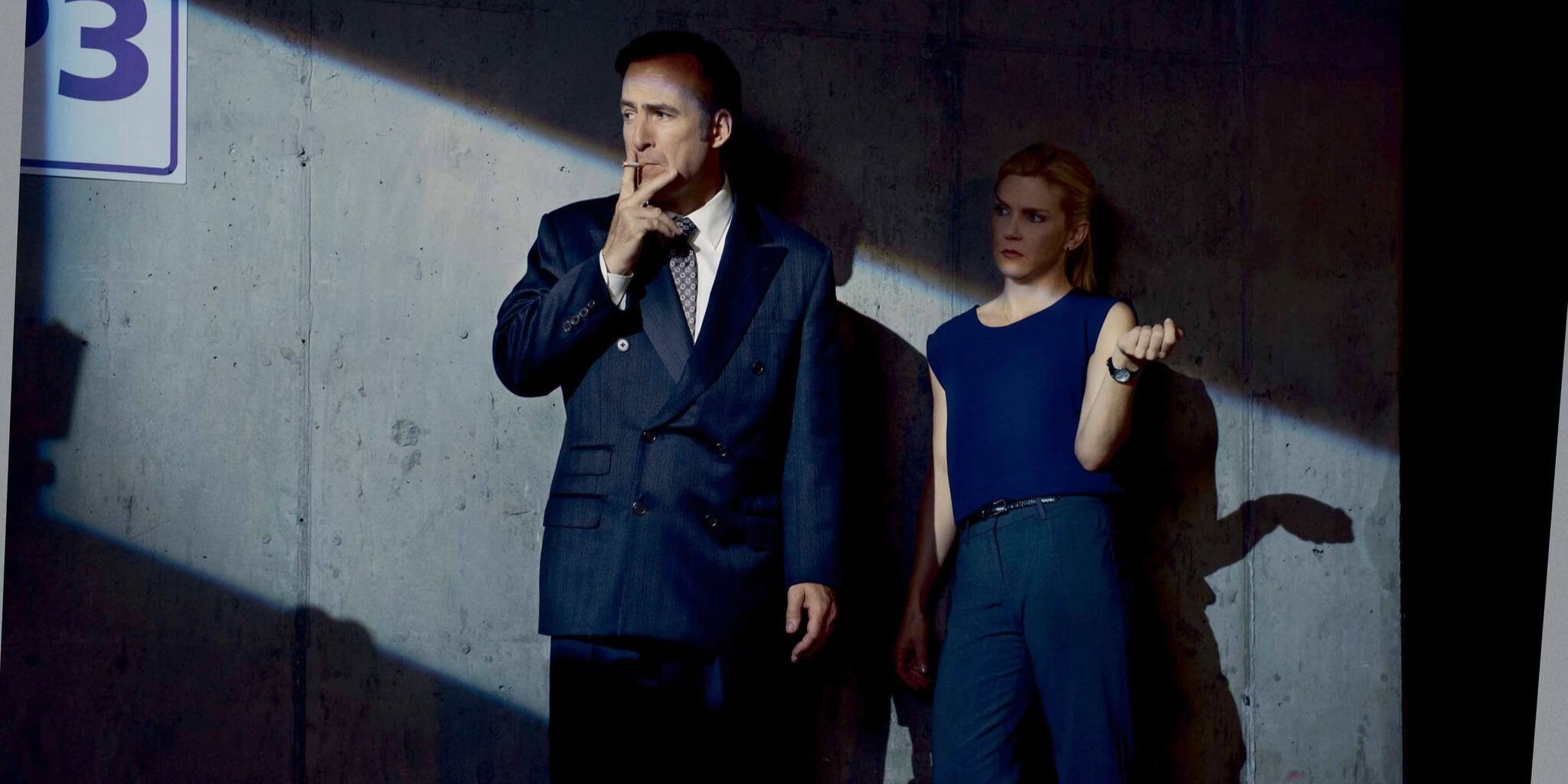 Using that formula for a third time on an audience ready and waiting for it might also lead to expectations being too high. Something epic might happen and it will be met with “well, that wasn't as good as I expected”, or “Better Call Saul's season five finale was way better than this”. Not to mention the ever-decreasing attention span of not only the viewers but the platforms on which the shows air and stream. If something isn't a runaway hit being watched by absolutely everyone from the off, it's probably going to get canceled. Yes, anything Gilligan makes will have the weight of his Breaking Bad universe behind it, but if the original show were to debut today, it would probably have been canceled midway through its first season.

As someone who struggles to definitively say goodbye to characters and universes from games, shows, and movies I invest a lot of time into, I would usually love nothing more than another Breaking Bad character's story being told in detail for the better part of the next decade. However, on this occasion, I think one of the fictional universes I love most is best left alone. I feared for Breaking Bad's legacy when Better Call Saul was announced, and even more when I didn't adore it right out the gate. Little did I Know Gilligan was applying his winning formula for a second time. That can't happen again, hence my belief that Better Call Saul should be the only spinoff Breaking Bad ever gets.