You are here:
Home / Which Guild Wars 2 Classes Are The Best Supports?

Which Guild Wars 2 Classes Are The Best Supports?

For fans of MMORPGs, one of the absolute best to pick up is Guild Wars 2. Anyone who knows anything about the game will know that there are a wide variety of different classes (or professions if you’d rather) to choose from and customize to a shocking degree. The sheer amount of playstyles are seemingly endless for those willing to put in the effort.

With that said, some may wonder what the best support classes are. While the exact answer will be up to each individual, and each class is more than capable of acting as a support, there are classes that work best in this role. 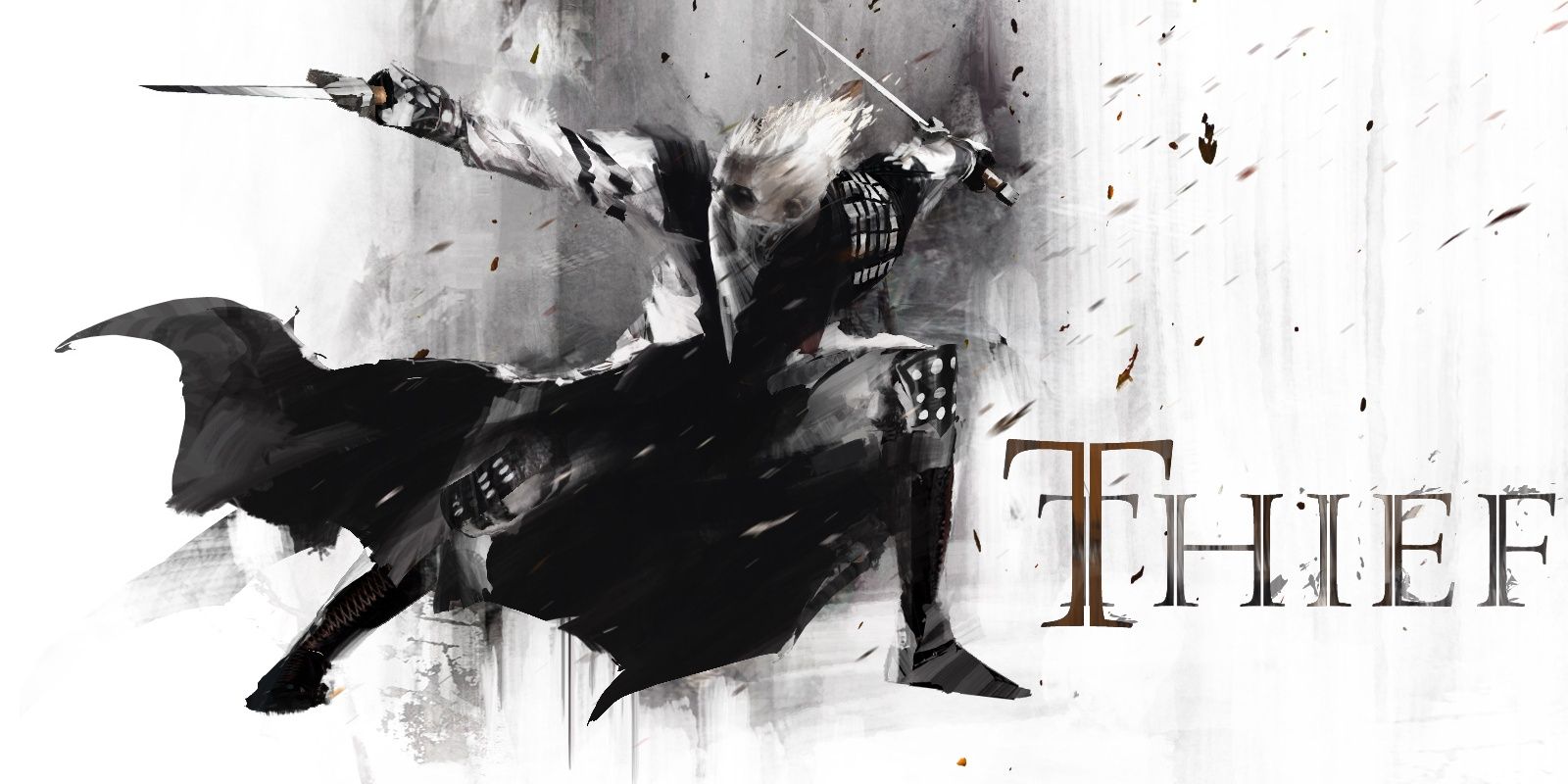 While you definitely can play a kind of support Thief in Guild Wars 2, you'll likely have a hard time finding all that many of them. A good Thief player is going to be best suited to making the trickiest plays possible at the right moments in order to put your enemies away.

The Thief is definitely the class for someone who likes thinking through encounters and making the crucial plays, but it lacks enough dedicated support applications to make it viable as a true support. Most other classes have access to much more useful supports overall. 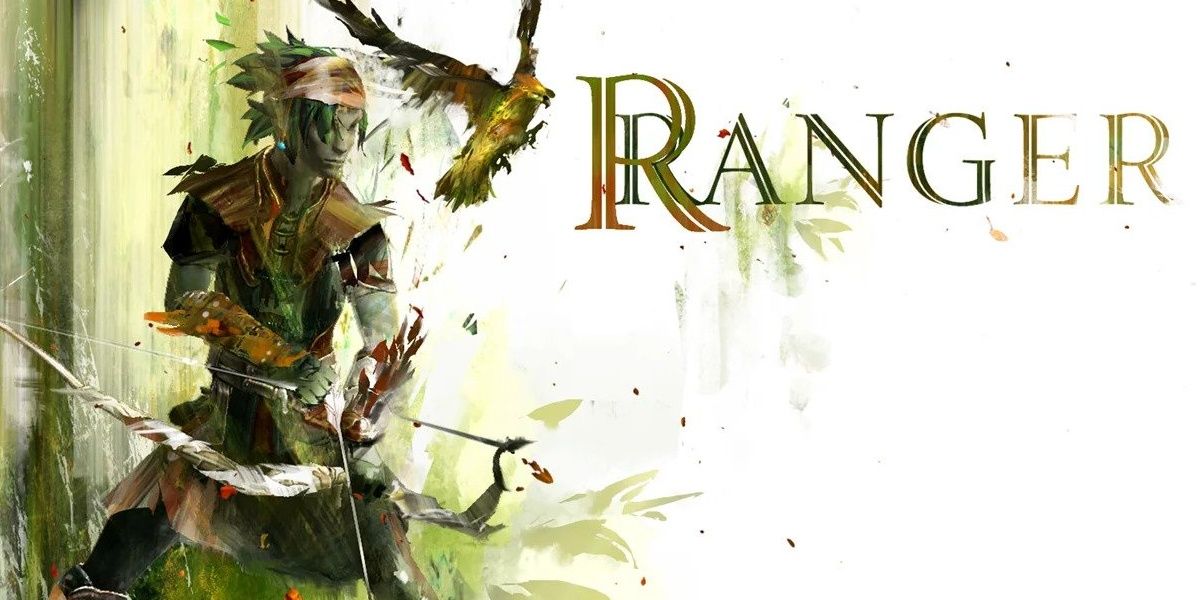 The thing about Rangers is that they kind of already have their own supports in their animal companions. Typically, pets will draw enemies away from a Ranger so they can dish out heavy damage at range, but this class won't have many skills to support those around them.

Allowing a Ranger to focus on dishing out damage while being supported by others is generally the best option for players. Most people who would pick a Ranger probably wouldn't want to be a support anyway. Who needs anyone else when you have a furry or scaly friend? 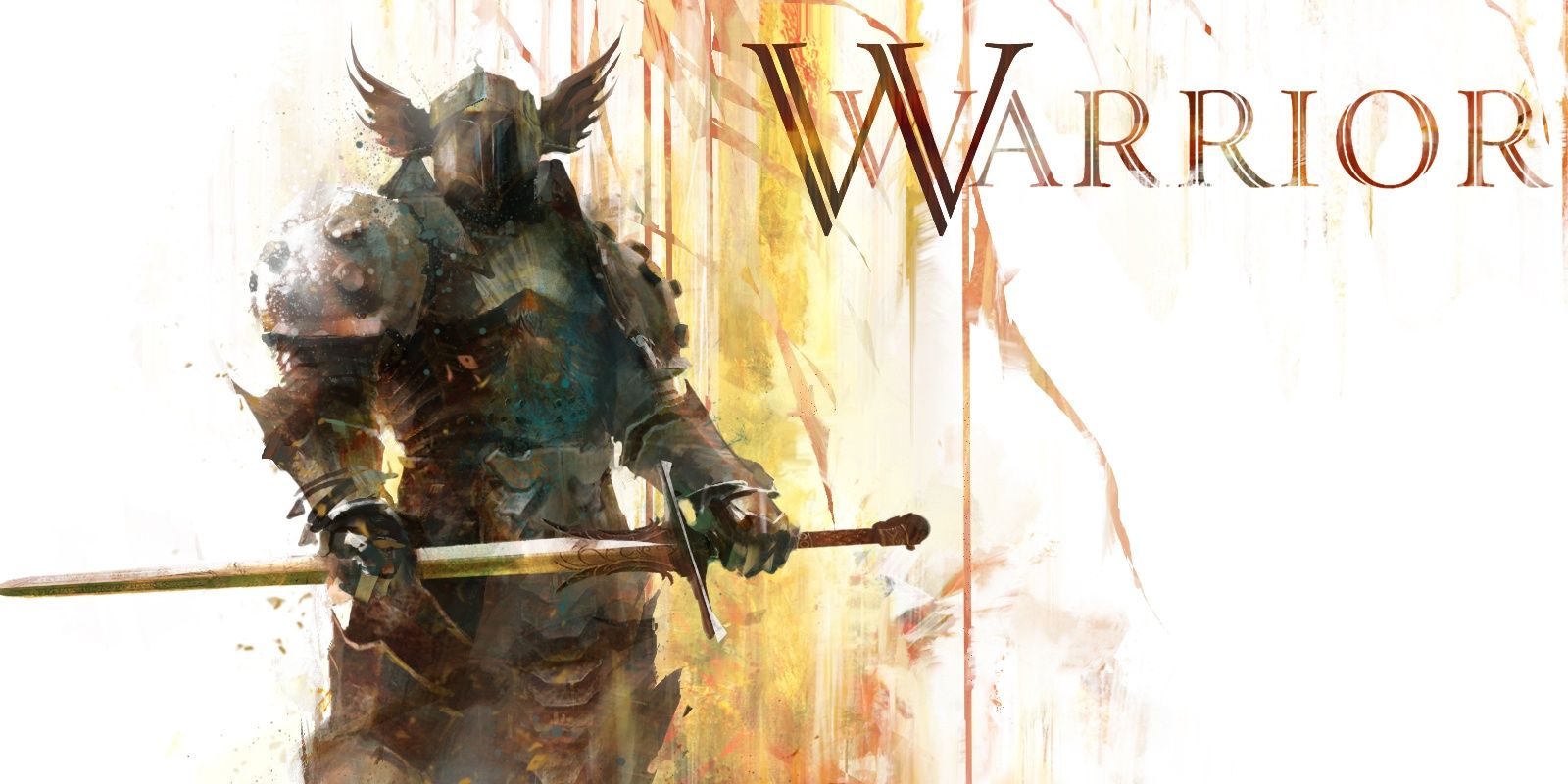 Generally, it's best to let the Warrior do what the name suggests. That doesn't mean you have to be stuck as a big damage dealer if you don't want to, though. If you take the time to become a Spellbreaker, a warrior can actually be a fairly useful support.

You'll be able to get rid of the boons that inflict you and your party members, and while that's useful, that's about the extent of support a warrior can offer. A Warrior is always handy to have around for events, but it seems that the profession is best played right up in the heat of battle. 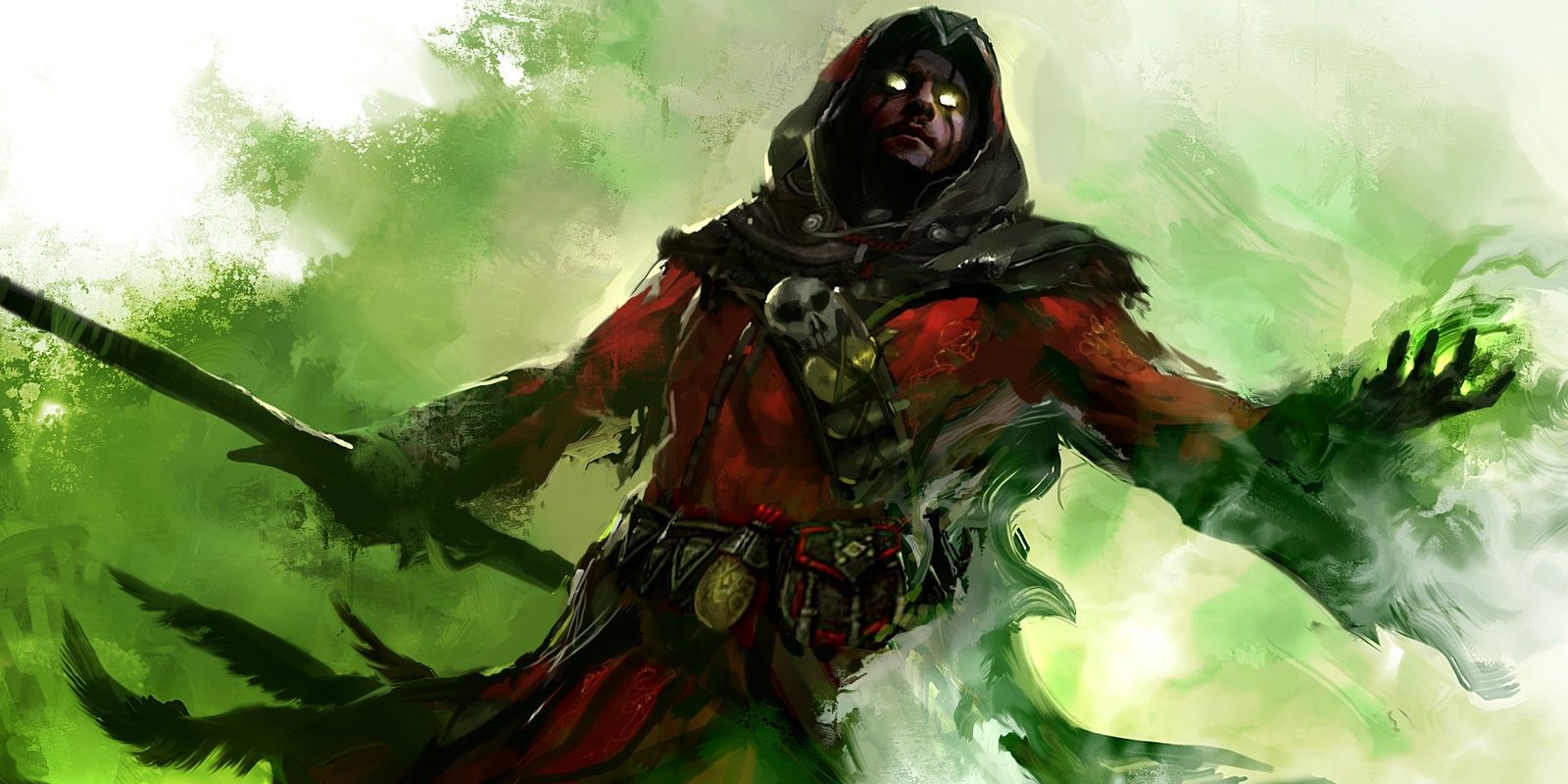 What makes for a good support also depends on how you define a class as a support class. With an entire group to provide additional cover, Necromancer is able to dish out great damage to even the scariest enemies.

If you're looking for an amazing support class, you may want to pass on the Necromancer as it has had its fair share of nerfs since its inception. It is still possible to play the class as a support, but it thrives primarily as a strong damage dealer and often functions even better with someone else supporting it. 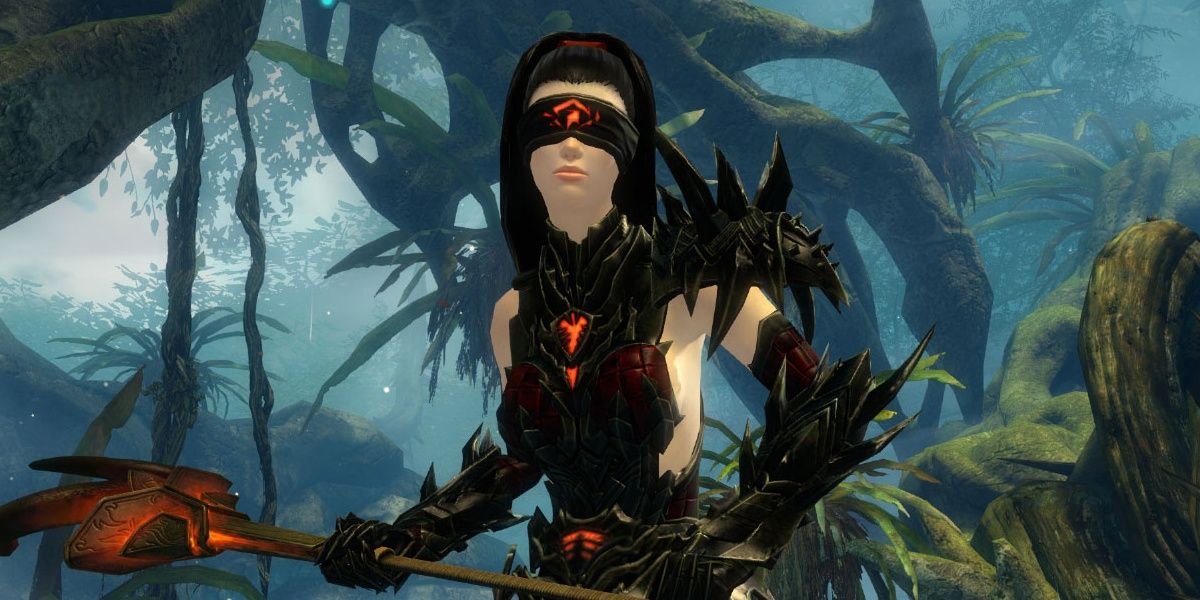 There are some possibilities with the Revenant class to be an effective support if you're willing to put in the work. Most people seem to agree that it functions best as a healer when under the Herald specialization thanks to some great support boons.

It's another class that takes some getting used to in order to use it effectively, but if you're the kind of support player who likes to feel like you can also contribute to an enemy kill, you may enjoy trying out the Revenant profession. 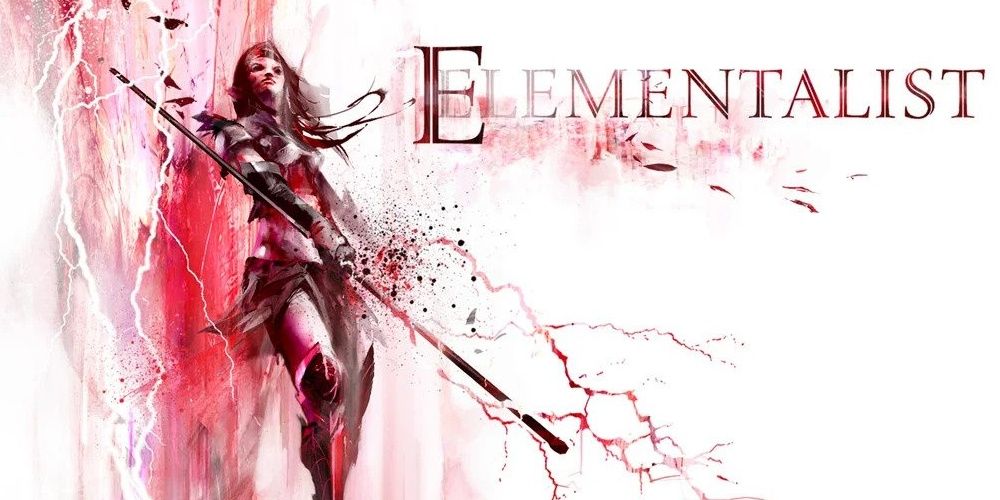 If you play other MMORPGs and find yourself drawn toward classes that feature healing abilities, you may want to try out the Elementalist as a healing support class. There are a lot of different ways to play the Elementalist profession, but becoming a healer is generally the most useful way to make it a support class.

In a pinch, you'll be the best option to sustain the life of yourself and those around you with access to the right abilities. Of course, you'll also have access to various great boons, but healing really is the draw of an Elementalist support. 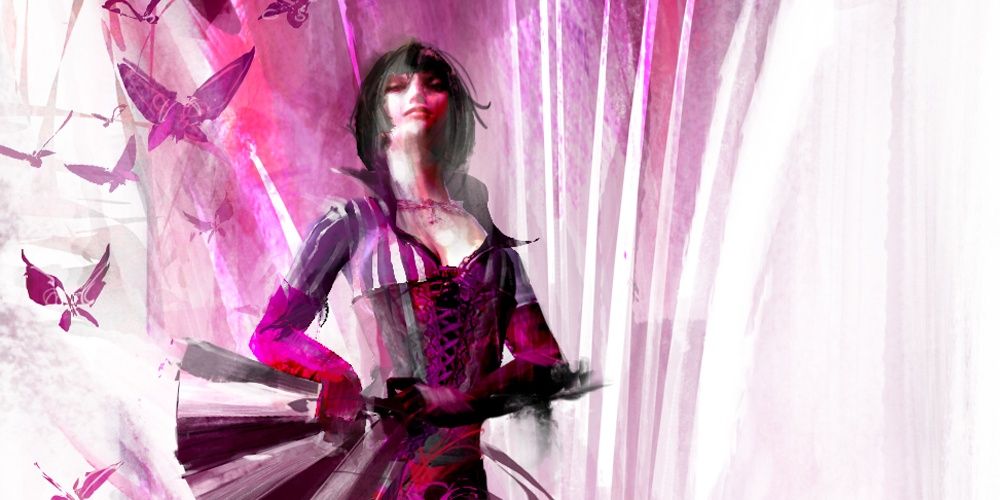 Truly good Mesmer players are often in high demand in Guild Wars 2 thanks to the sheer application possibilities for the class as a support unit in a group. Mesmers are able to grant plenty of useful magical buffs for the party in many ways, something that is always useful.

It's not necessarily the easiest class to learn to play for a beginner, but someone well-versed with how this game functions will see plenty of success as a Mesmer support. Even better, you'll probably be welcomed into most groups thanks to just how useful of a character you'll be playing. 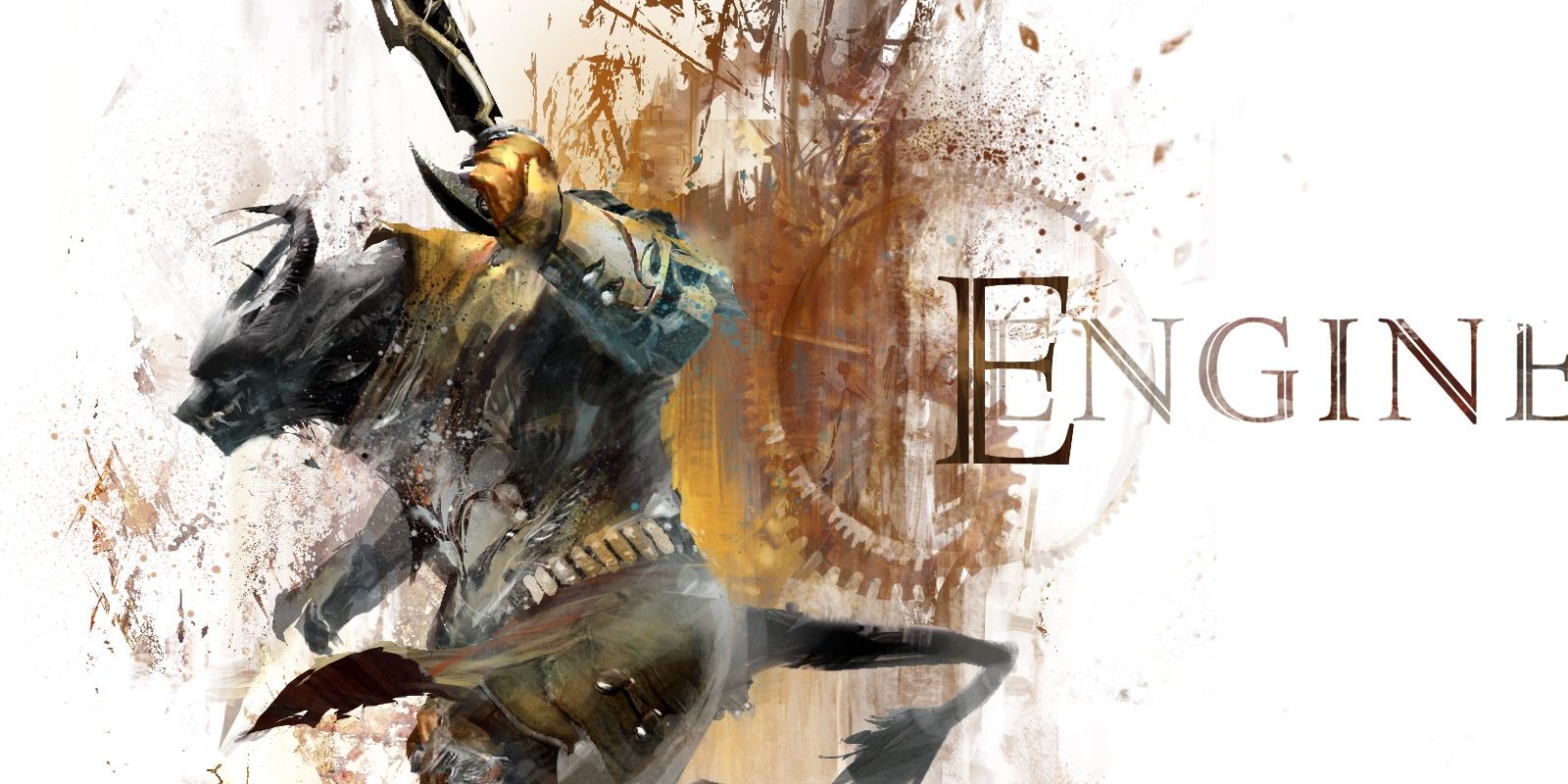 Almost any playstyle of Engineer lets you act as a useful support to those around you in some form. You'll be able to provide healings and boons for players, but you may even be able to support yourself with a mech by your side.

Most people agree that the Engineer class isn't exactly beginner-friendly, so learning it to become a support may be something you want to do once you are already familiar with the combat systems of Guild Wars 2. Still, it's hard to go wrong with an Engineer at your side. 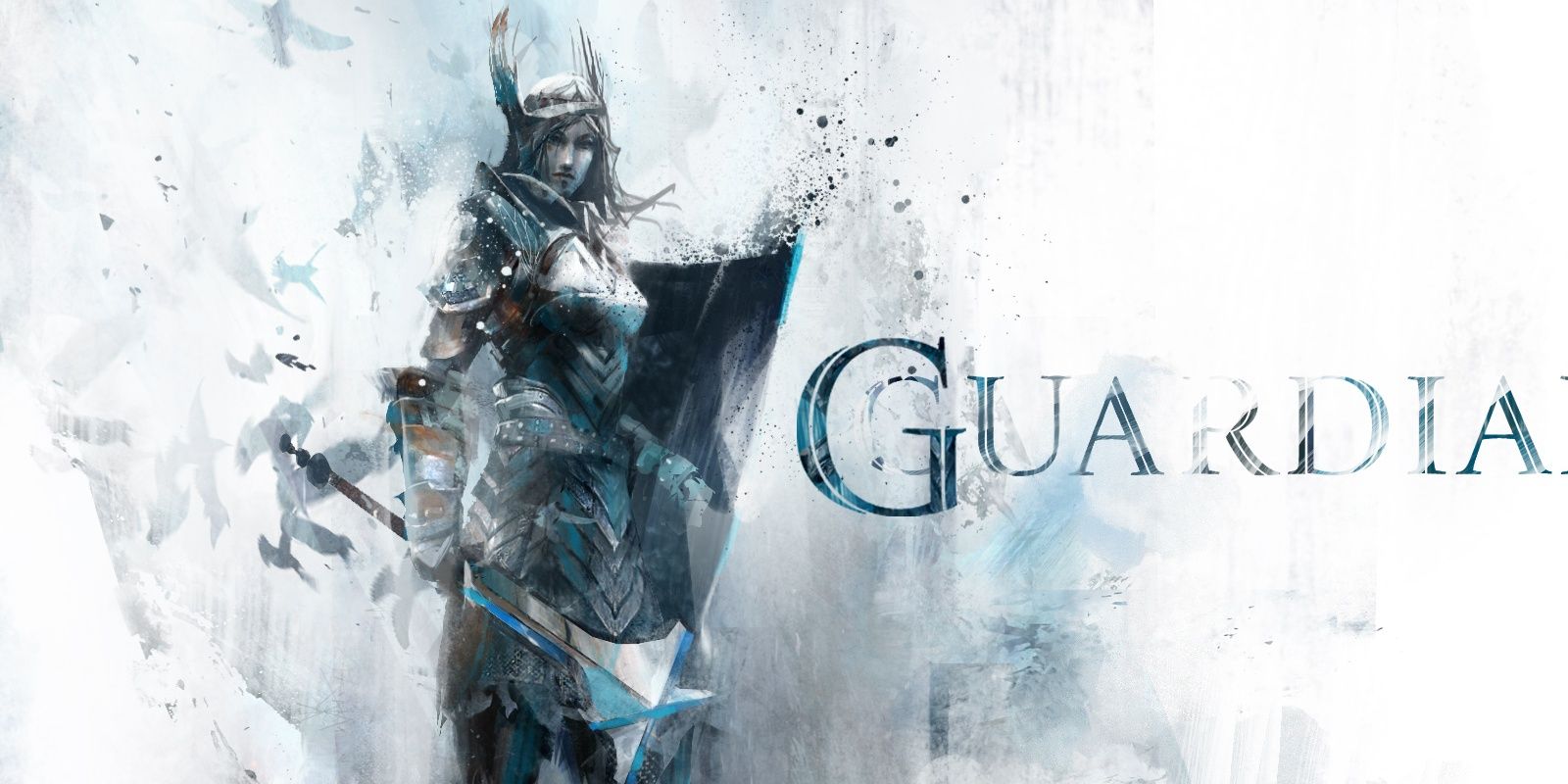 Just look at the profession's name. If you want a great support character, look no further than the Guardian. It's not as flashy as other professions, but it really doesn't need to be. It does its defensive support job, and it does it quite well.

Any group looking for success with a good support will be seeking a strong Guardian player. It's not as simple as one might think, making the task of learning the character quite a lot of fun for many players.