You are here:
Home / Which Elden Ring Boss Are You Based On Your D&D Alignment?

Which Elden Ring Boss Are You Based On Your D&D Alignment?

Like any great FromSoftware game, Elden Ring is replete with the exact kind of deep and compelling lore that you might expect from the creators of Dark Souls. This goes double for the wide range of iconic bosses that roam The Lands Between.

However, making sense of all the different horrors in Elden Ring can be pretty challenging. To solve this problem, we’ve used a tried and tested method: the Dungeons and Dragons Alignment Chart. With the help of this handy article, you’ll now be able to figure out exactly which Elden Ring boss you are based on your D&D Alignment. 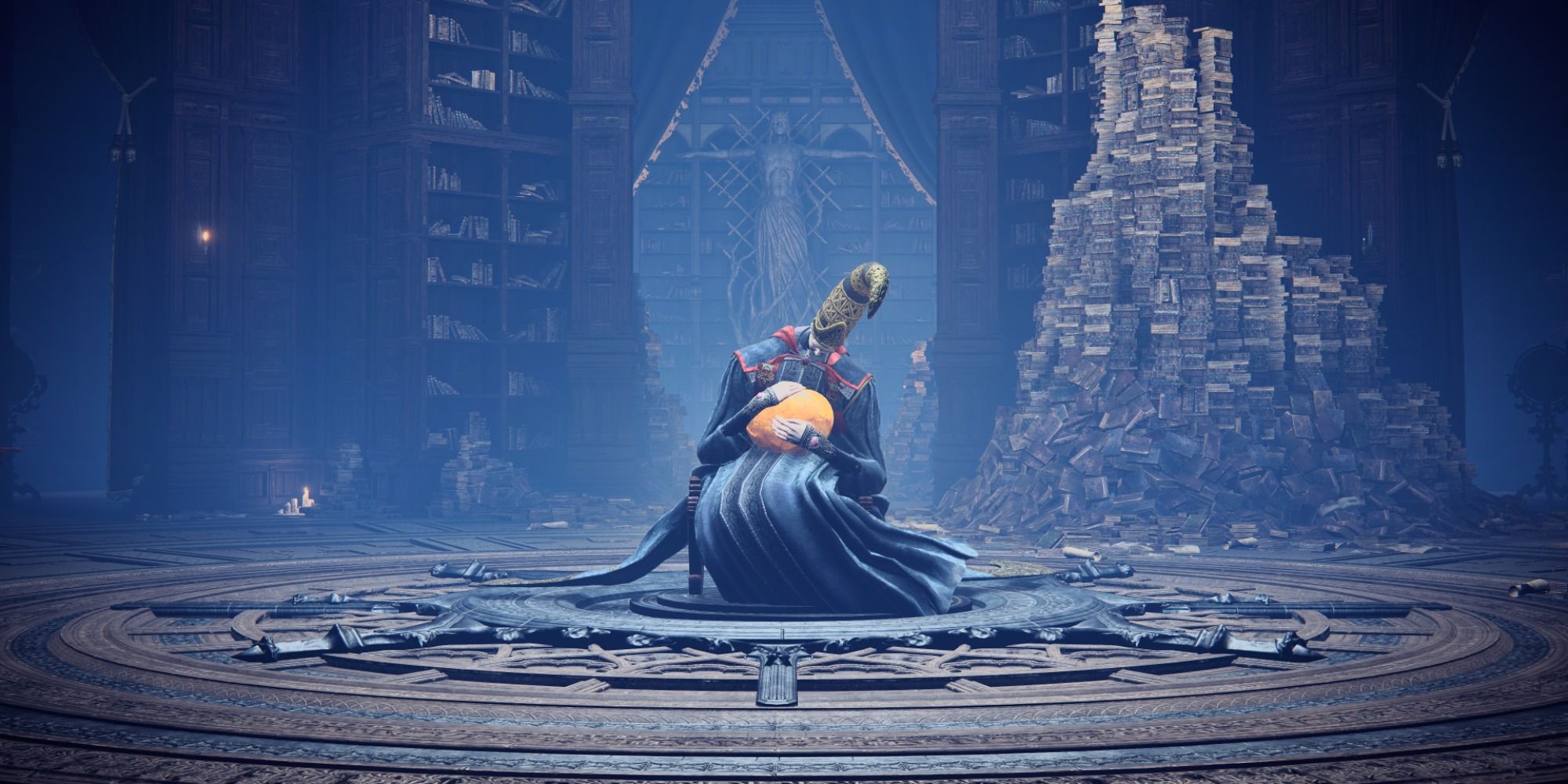 Obsessed with rebirth and imprisoned in the Grand Library, Rennala, Queen of the Full Moon is all about order and devotion. In battle, she uses tomes, energy beams, and lunar light; all very much in keeping with the Lawful Good aesthetic.

The last Carian Queen, should you defeat her, will grant you the gift of rebirth: Elden Ring’s respec mechanic. Choosing to respect your victory is both a seriously classy move, and an extremely Lawful Good thing to do. If you’re all about duty and honor, then you’re all about Renala. 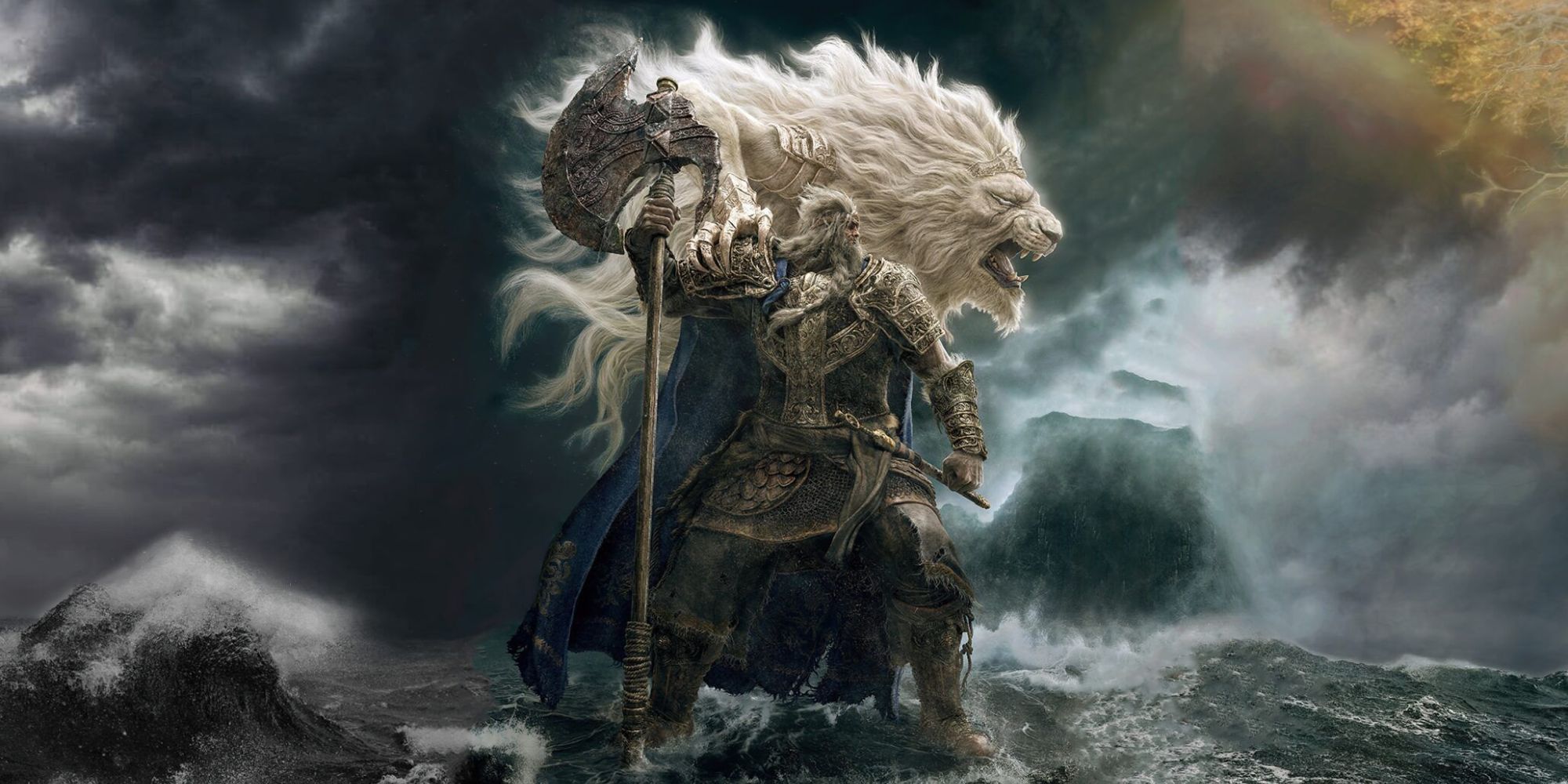 A hero and a legend, Godfrey’s martial skill was legendary, as was his commitment to martial prowess. It was Godfrey who led the war against the Giants and who faced the Storm Lord.

As is the fate of many great heroes, Godfrey suffered a tragic fate. Once defeating what he saw as his last worthy opponent, he lost the grace of the Greater Will, earning him a one-way trip to The Lands Between. What could be more Neutral Good than a noble warrior doomed to a tragic end? 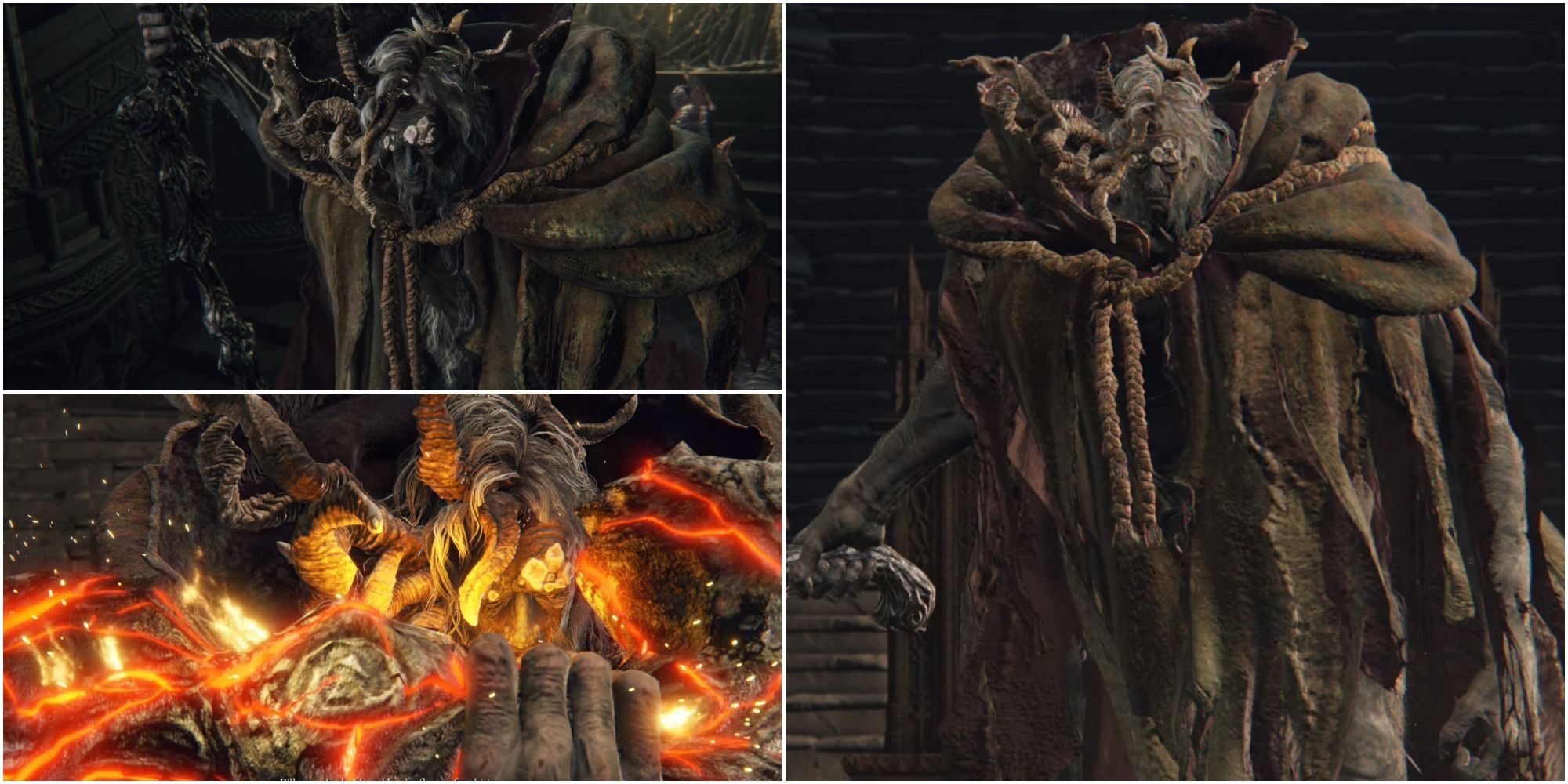 Despite being exiled from his home due to his curse, Morgott was dedicated to protecting the Erdtree. Selfless and unable to receive devotion in return, Morgott dedicated himself to preserving the tree, and the order it represented, at all costs.

Unlike his brother, Morgott was reluctant to indulge in his curse, only using it during the second phase of his second boss fight. He regrets corrupting the thrones of the demigods with his curse, and sought only to maintain the Golden Order. He is the kind of tragic, misunderstood antihero that exemplifies what it means to be Chaotic Good. 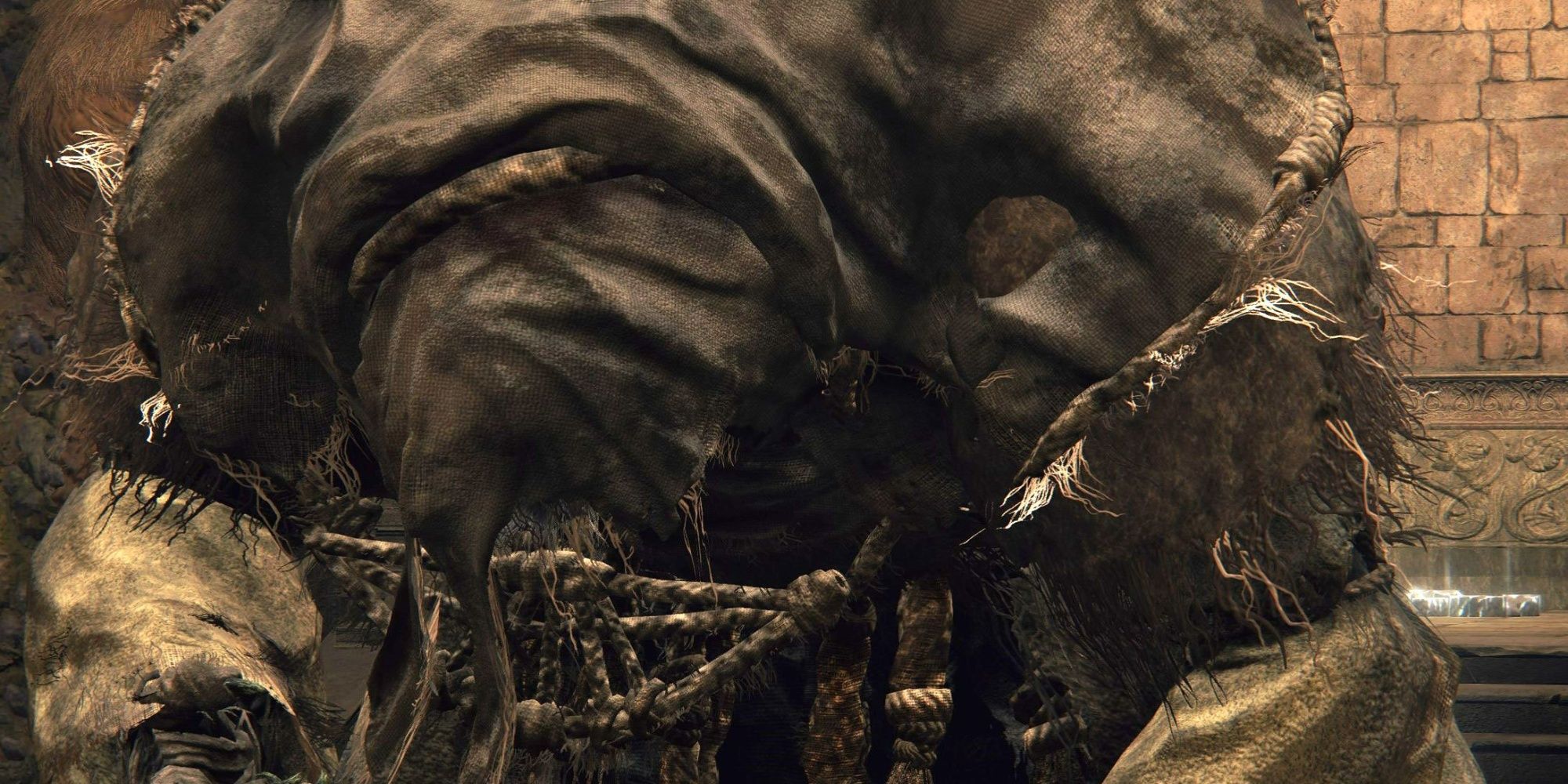 A ravenous half-wolf beast and guardian of the Rune of Death, Maliketh was bound by Marika to protect his charge above all else. However, on the Night of the Black Knives, a shard of the Death Rune was stolen by a group of assassins who, using its power, went on to murder Godwyn.

Such was Maliketh’s disappointment in himself that he bound the Rune of Death into his own body, causing him to become Gurranq, Beast Clergyman. Though tragic, Maliketh’s shame at his refusal to carry out his mission couldn’t be more Lawful Neutral. 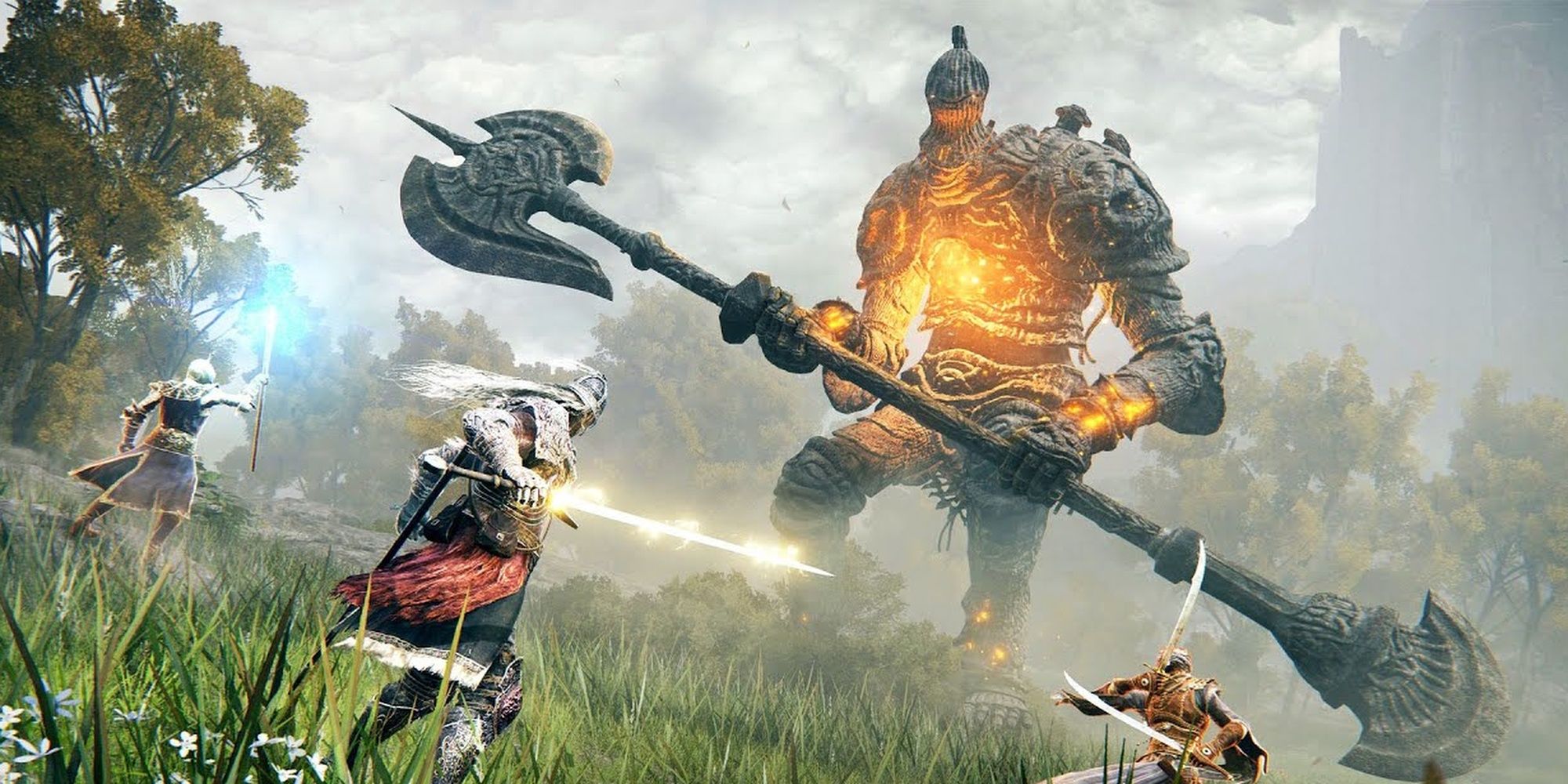 This towering golem, found in Leyndell, Royal Capital, is as True Neutral as they come. It’s a massive, terrifying, and lumbering construct, whose only motivation is to protect the Royal Capital and pulverize anybody who gets too close. With an array of slams and axe sweeps at its disposal, you know it’ll do a decent job of it, too.

There is a pleasant simplicity to the Divine Bridge Golem. It doesn’t judge you. It doesn’t have a shadowy agenda or some great plan; it simply wants to do its job. It’s pure. It’s uncomplicated. It’s True Neutral. 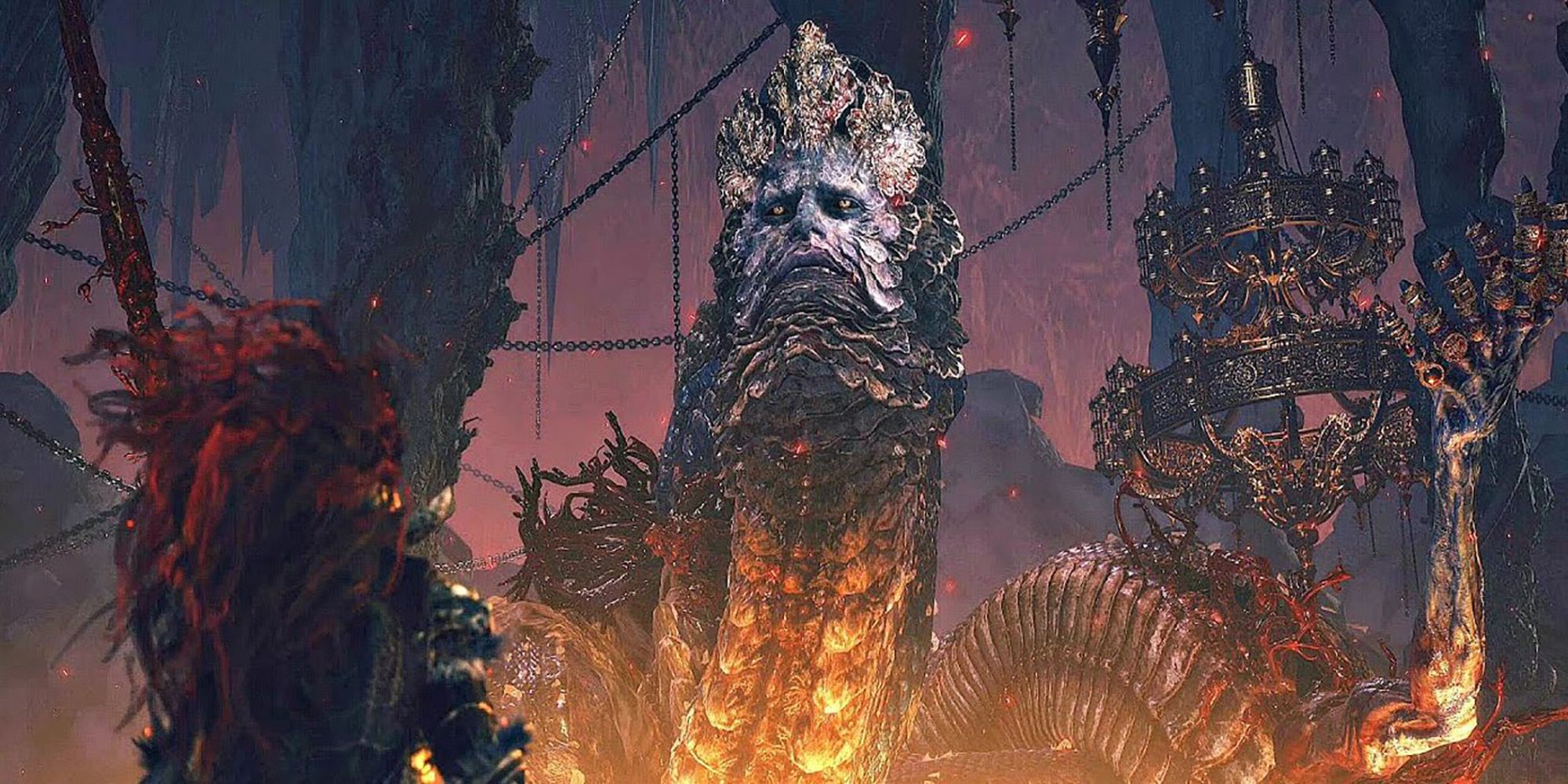 A blasphemous iconoclast, Praetor Rykard turned against the Greater Will, having become disillusioned with the Golden Order. Unfortunately, an encounter with the Elder Serpent of Mt. Gelmir would change all that, twisting his revolutionary ambition into insatiable hunger.

After merging with the Elder Serpent, he became ravenously hungry, seeking to consume and grow until, one day, he might consume the gods themselves. In his new form, Rykard cannot be said to be good or evil, simply very, very hungry. This sort of simple, amoral motivation places him firmly in the Chaotic Neutral camp. 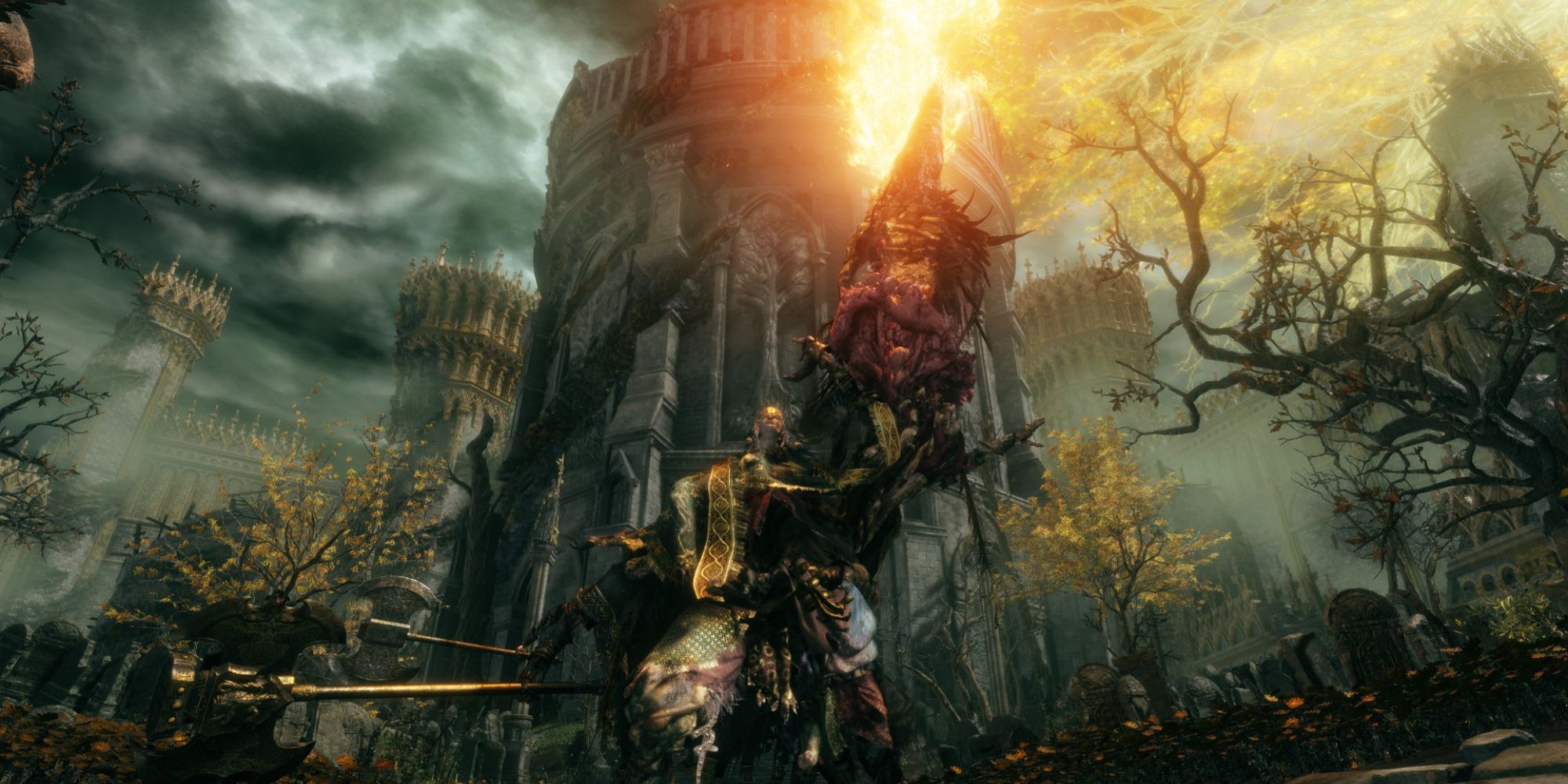 After his defeat at the hands of Malenia the Severed, Godrick turned to grafting: a macabre process by which he attaches the body parts of others to his own form. One by one, Godrick captured Tarnished and sought to add their power to his own.

Still a descendent of the Golden Lineage, Godrick never forgot his birthright and always had his sights set on returning to the Capital and claiming what he saw as rightfully his – that is, until you come along and defeat him. That kind of ambition marks Godrick as an exemplar of what it is to be Lawful Evil. 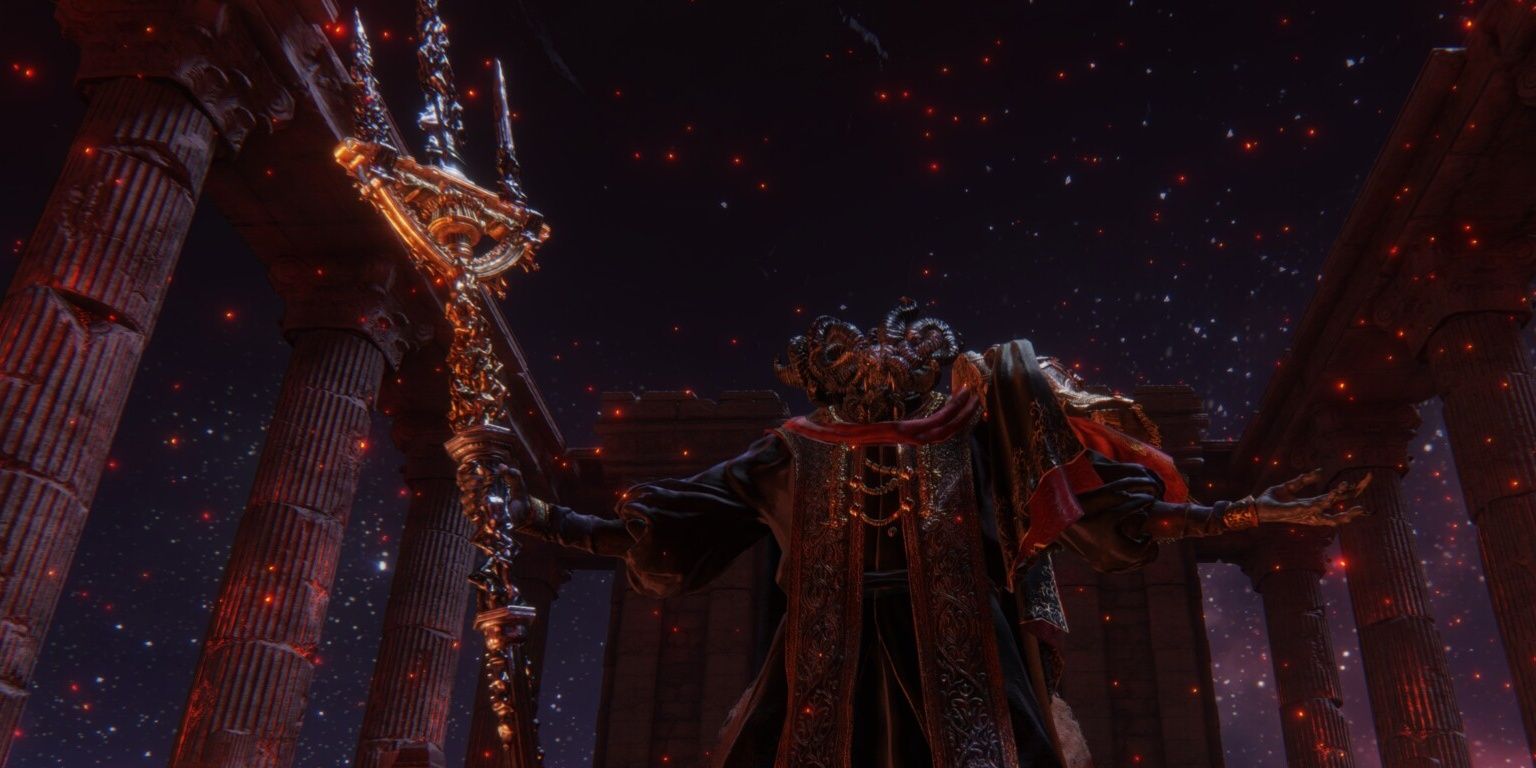 This sinister Omen, in contrast to his brother, wished to overthrow the Golden Order and become Elden Lord himself. Mohg led a cult of dangerous blood ritualists who carry out their dark designs with murderous intent.

Obsessed with his half-brother, Miquella, he planned to make him his consort and to have him replace their mother, Marika, as a new god. When Miquella refused, Mohg kidnapped and killed him. Sinister, murderous, and power-hungry, Mohg, Lord of Blood, has Neutural Evil written all over him. 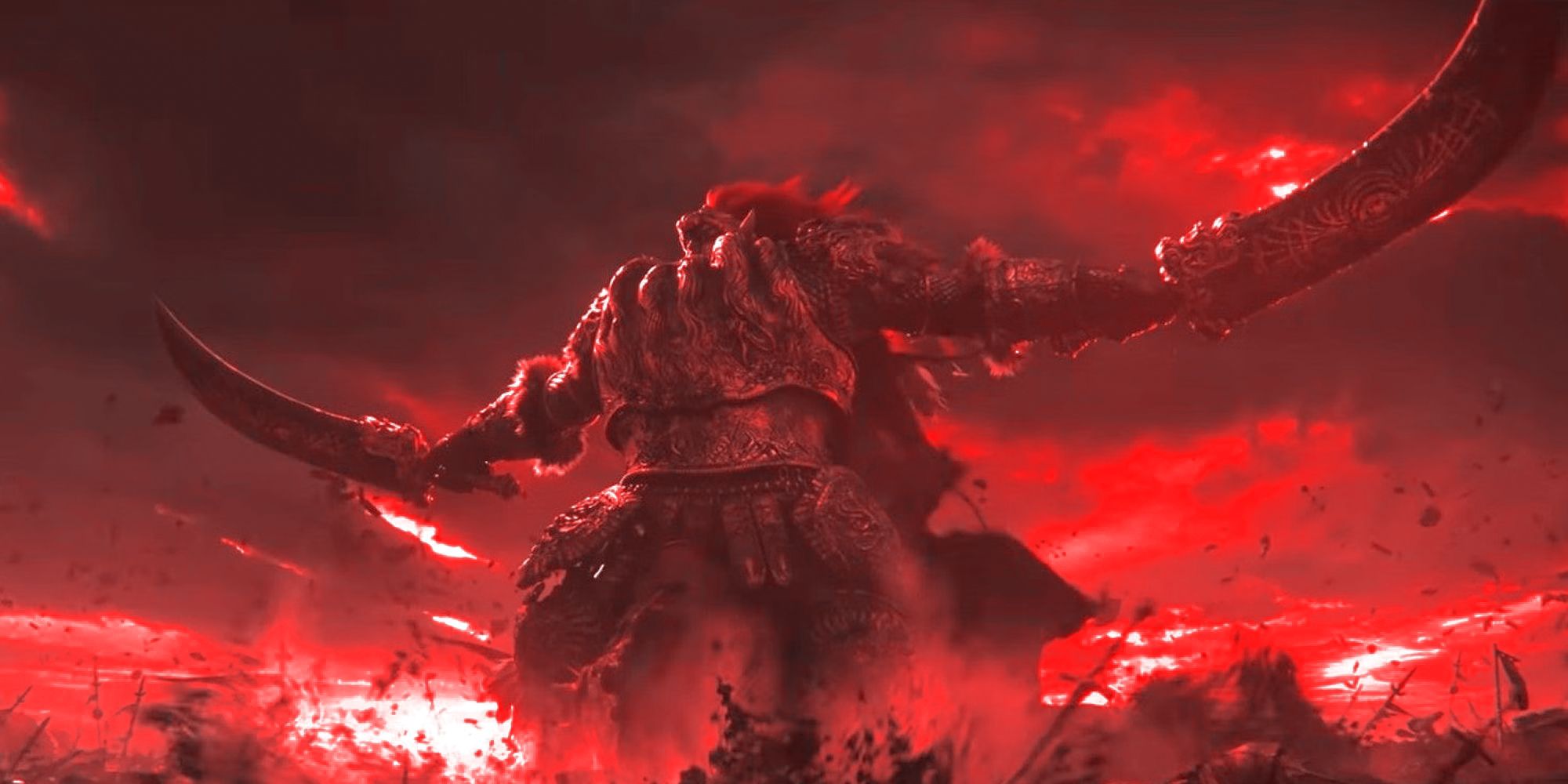 Consumed by the Scarlet Rot, Radahn was cursed to be a mindless beast, riding across Caelid’s southeastern coastline. Thanks to his affliction Radahn hungered for flesh and has become a far cry from the heroic warrior he once was.

Though the Starscourge still possessed his formidable gravitational magic, he posed such a threat to the land that the people of Castle Redmane were willing to send out their mightiest warriors to end Radahn’s rampage. Such is his Chaotic energy that, upon his defeat, the stars themselves fall to The Lands Between.