You are here:
Home / Where To Find Apples In Genshin Impact, And How To Exchange Them For Primogems

Where To Find Apples In Genshin Impact, And How To Exchange Them For Primogems

If you’re curious about where to find apples in Genshin Impact, you’re in luck. As it turns out, apples are incredibly easy to come by in Mihoyo’s critically-acclaimed RPG, and you should be able to collect ten or more in no time at all.

If you’ve been participating in the Genshin Impact Marvelous Merchandise event, then you’ll probably already know that Liben is looking for ten apples in exchange for today’s Box o’ Marvels. If you’re struggling to collect enough fruit to today’s batch of Primogems, though, don’t fret: here’s everything you need to know about the Genshin Impact apple location.

Where To Find Apples In Genshin Impact

Today, Liben appears to be hanging out at the Wangshu Inn in Liyue. While there are plenty of places to collect apples across Teyvat, it’s far more efficient to go to the most nearby location in order to save time. Given that you’re at the Wangshu Inn, you’ll want to head slightly south to the Quili Plains. 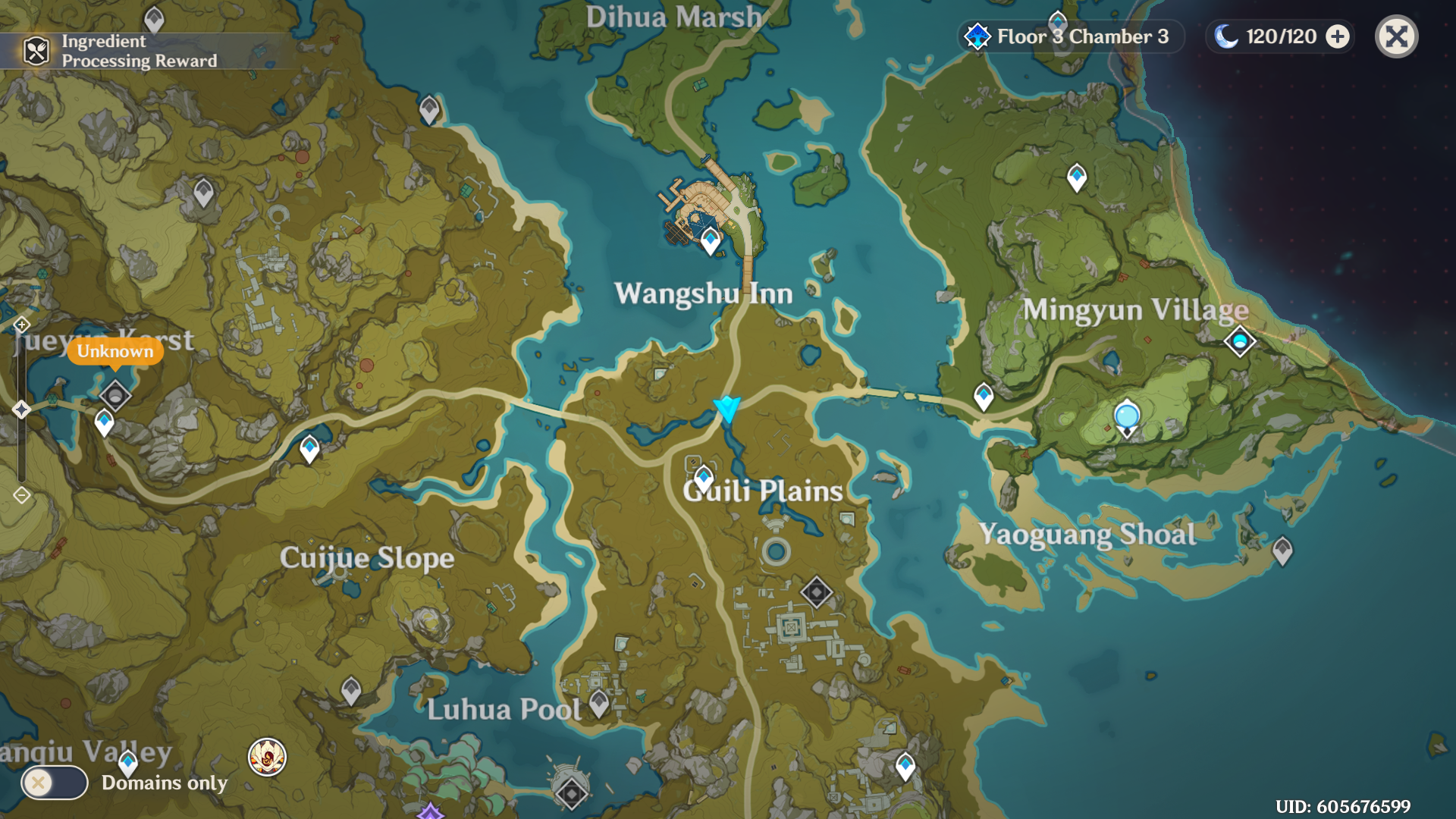 As you can see in the screenshot above, the area I am currently standing at is between the Wangshu Inn and Quili Plains, slightly north of the teleport waypoint for the latter. If you fast travel to Quili Plains and walk north, you’ll see a bridge. On the other side of it is an apple tree with six apples — over half of what you need for today’s Box o’ Marvels.

While it’s likely you already have the other four just from rambling around the world, it’s possible you’re still short and need more in order to trade with Liben. If so, all you need to do is fast travel to Stormbearer Mountain in the northeast corner of Mondstadt. This is the location you’ll want to arrive at. 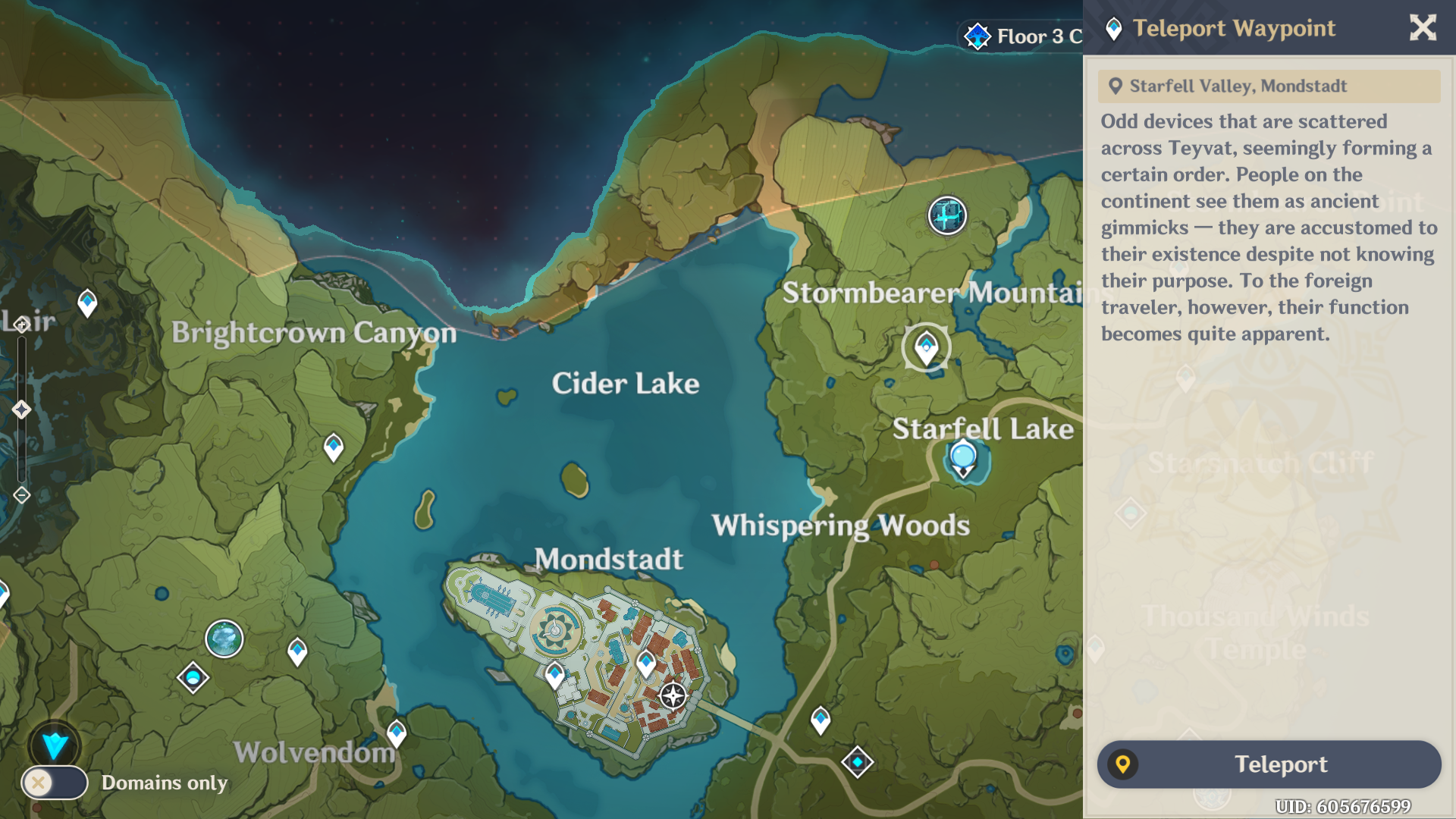 As you can see, I have the teleport waypoint for Stormbearer Mountain highlighted. Fast travel here and you will see multiple apple trees from the waypoint itself, allowing you to easily collect more than enough apples in a matter of seconds.

If you’re curious about what apples trees look like, here’s a screenshot. 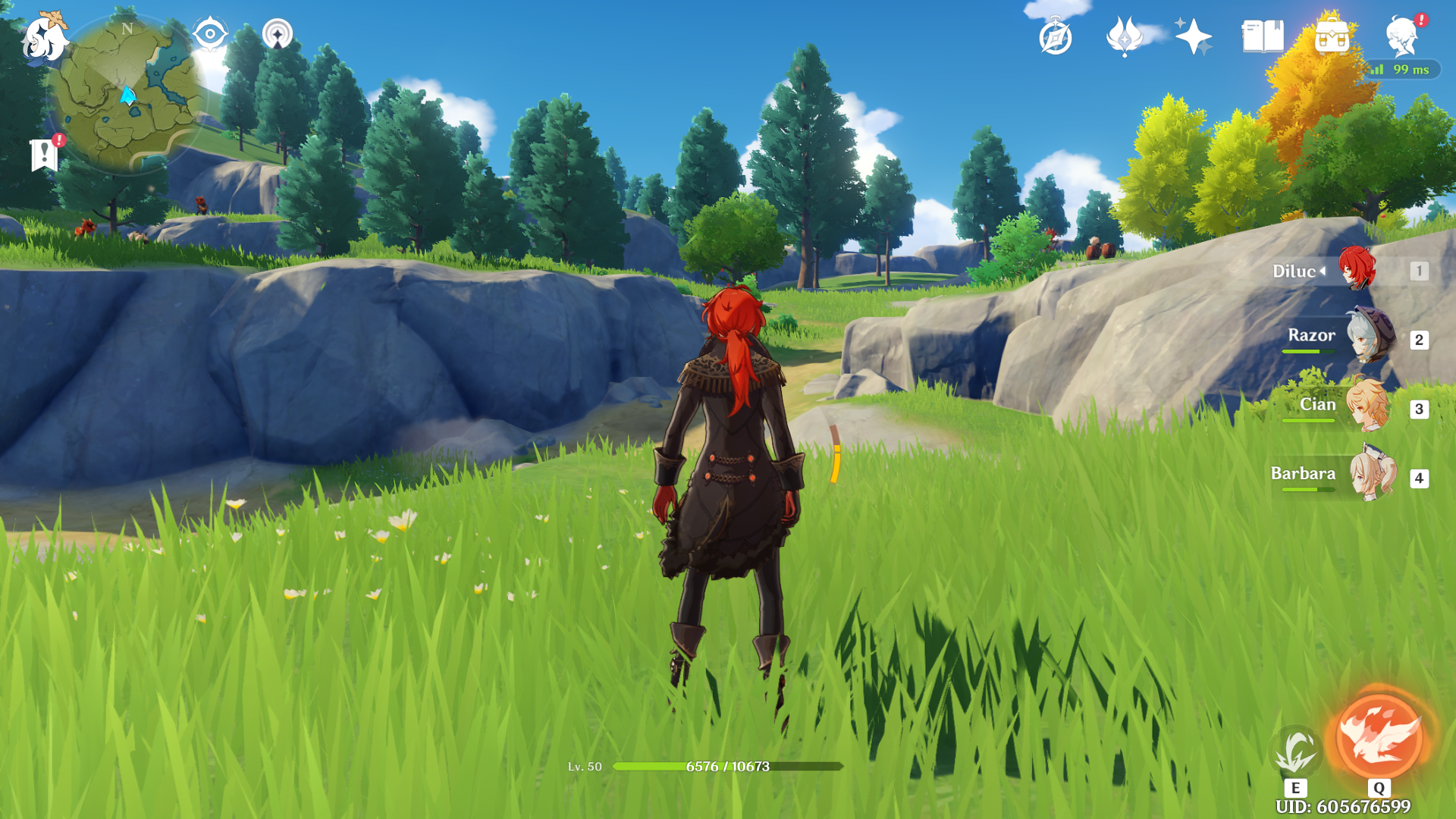 The tree directly ahead of Diluc, just through the little gap between the stone platforms, is an apple tree. This one in particular has apples on the ground, too, so you’ll definitely have more than enough to trade with Liben.

Once you’re finished collecting apples here, head back to the Wangshu Inn and meet Liben. If you teleport here, you’ll want to go down to the bottom — he’s not actually in the inn, he’s at the wooden platform at the front of the entire complex, chilling out beside some merchants.

Once you’re here, hand over the apples and claim your Box o’ Marvels. I got six fine enhancements ores, six mystic enhancement ores, and 30 Primogems from today’s box — not bad for a few pieces of fruit! 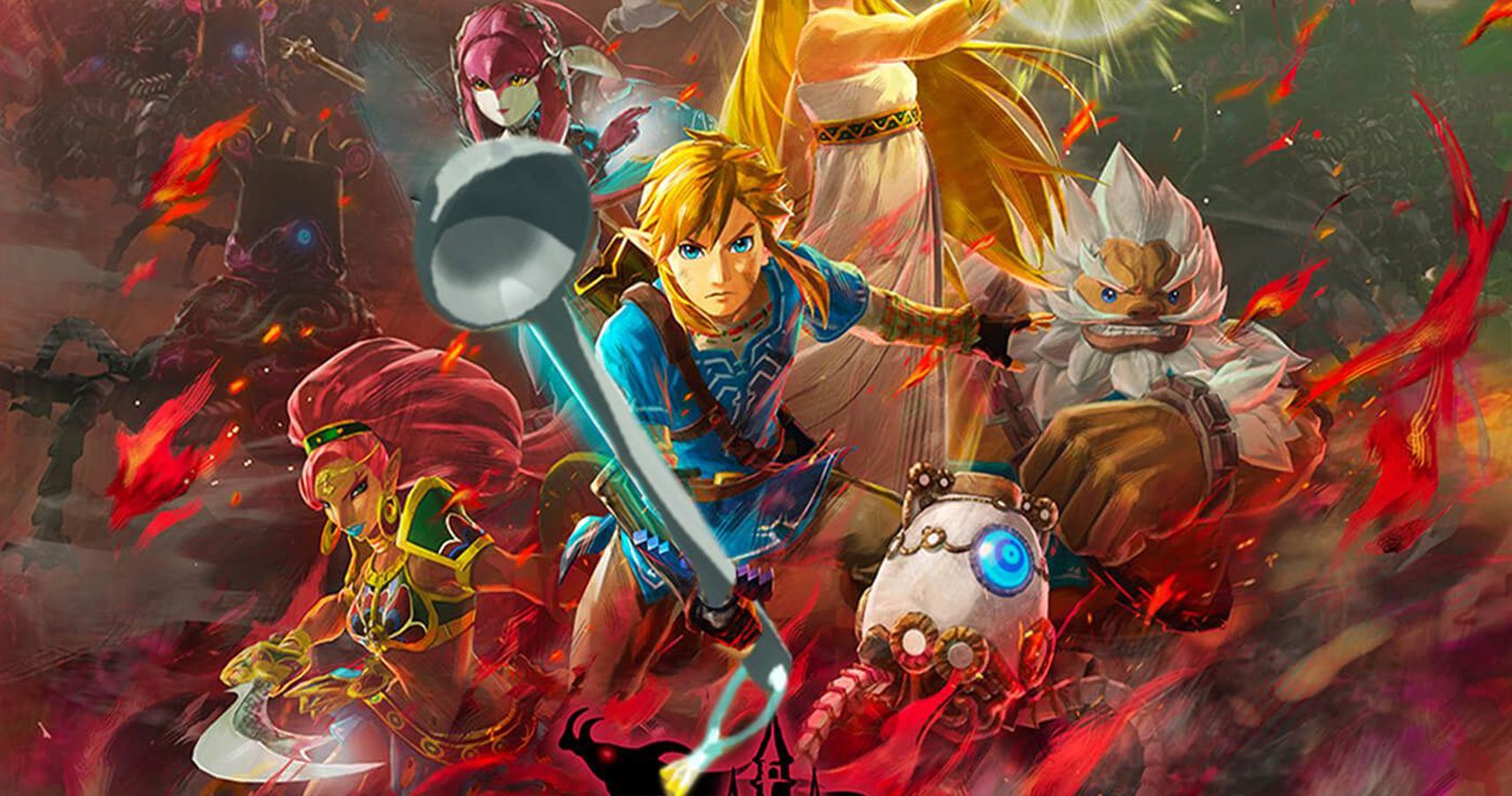