You are here:
Home / What Remains Of Edith Finch Could Be Coming To Xbox Series And PS5

What Remains Of Edith Finch is sometimes considered a benchmark of what video games can do as an artistic medium and storytelling form. It's won multiple awards, including the British Academy Games Award for Best Game 2017 and Best Narrative at The Game Awards 2017.

Originally launching on PC and PS4, then on Xbox One shortly thereafter, it's also availaboe on Nintendo Switch and iOS. Now it looks like those with current-gen consoles could be getting a native version of the game (thanks Eurogamer).

As first seen by Twisted Voxel, a Taiwanese Game Rating website has listed a native release for What Remains of Edith Finch on the Xbox Series X/S and PlayStation 5. 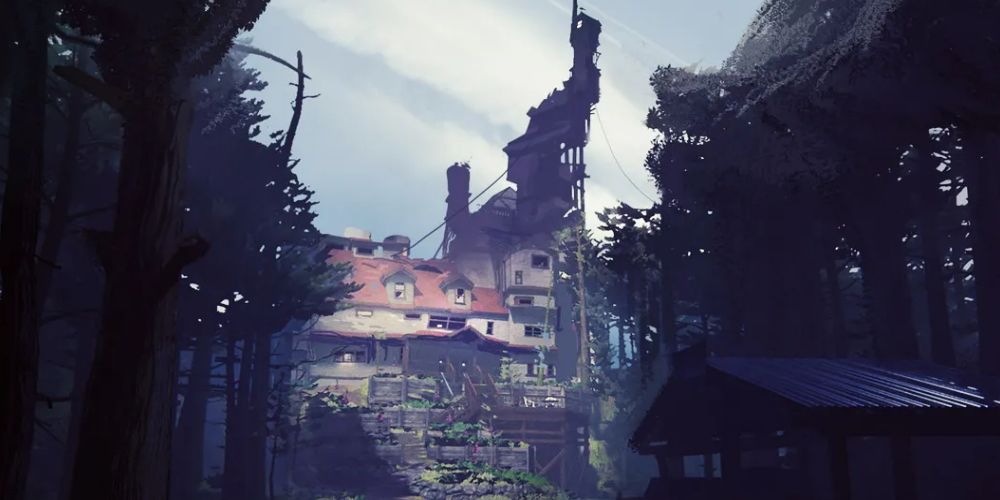 Published by Annapurna Interactive and developed by Giant Sparrow, the game finds players returning to Edith's family home where she revisits the experiences and memories of her family members who each died in unusual ways. It's a haunting and memorable title as you explore each interactive story and learn more this family. It launched exclusively on the PS4 before being ported to other platforms.

Currently, these versions have no native 4K support and the frame rate is limited to 30fps on the PS4 and Xbox One, with those maxing out at 1080p. Going by the rating on the Taiwanese listing, it could either be a free upgrade or paid for current-gen consoles. We will have to wait for official confirmation from Annapurna. But the listing does suggest a higher frame rate and 4K which the latest Sony and Microsoft consoles are equipped to do.

We might expect details fairly soon as Annapurna Interactive does have a showcase for later this month. The "reveals, announcements, and much more" will stream on the 28th at 12pm PT / 3pm ET / 8pm BST so confirmation of this current-gen native port of Edith may come then.

It'd be a good way to experience this narrative game in 4K and at higher frame rates and perhaps there might be other enhancements considering what the PS5 and its 3D audio and DualSense is capable of. But we'll have to wait and see for the official details.