Yesterday, in the United States, the Supreme Court overturned Roe v. Wade, the 1973 decision that federally guaranteed the right to an abortion nationwide. This decision, along with many of the court's recent rulings, have made it increasingly clear that the United States Supreme Court is a rightwing tool for the advance of American fascism and is fundamentally committed to overturning a century of progress. People will die as a result of this decision, which functionally criminalizes miscarriages and forces people with unviable pregancies to carry them to term, even if it results in the death of the parent.

Our responses below are largely lighthearted and were written prior to the ruling on Friday morning. But, in addition to gaming, some members of TheGamer staff will also use this weekend to attend protests and donate to abortion funds. We encourage you to do the same.

If you want to help out in some way, but aren't sure where to get started, donations4abortions.com offers links to abortion funds for every state and shows where the nearest clinic is for anyone who needs care.

While it feels like an awful time to be an American, there are plenty of ways to help out and fight back, and taking care of yourself is an important part of the process. It's important to get involved, but it's also important to spend time resting and recharging. If you need to take some time to unwind and play video games this weekend, that's okay. 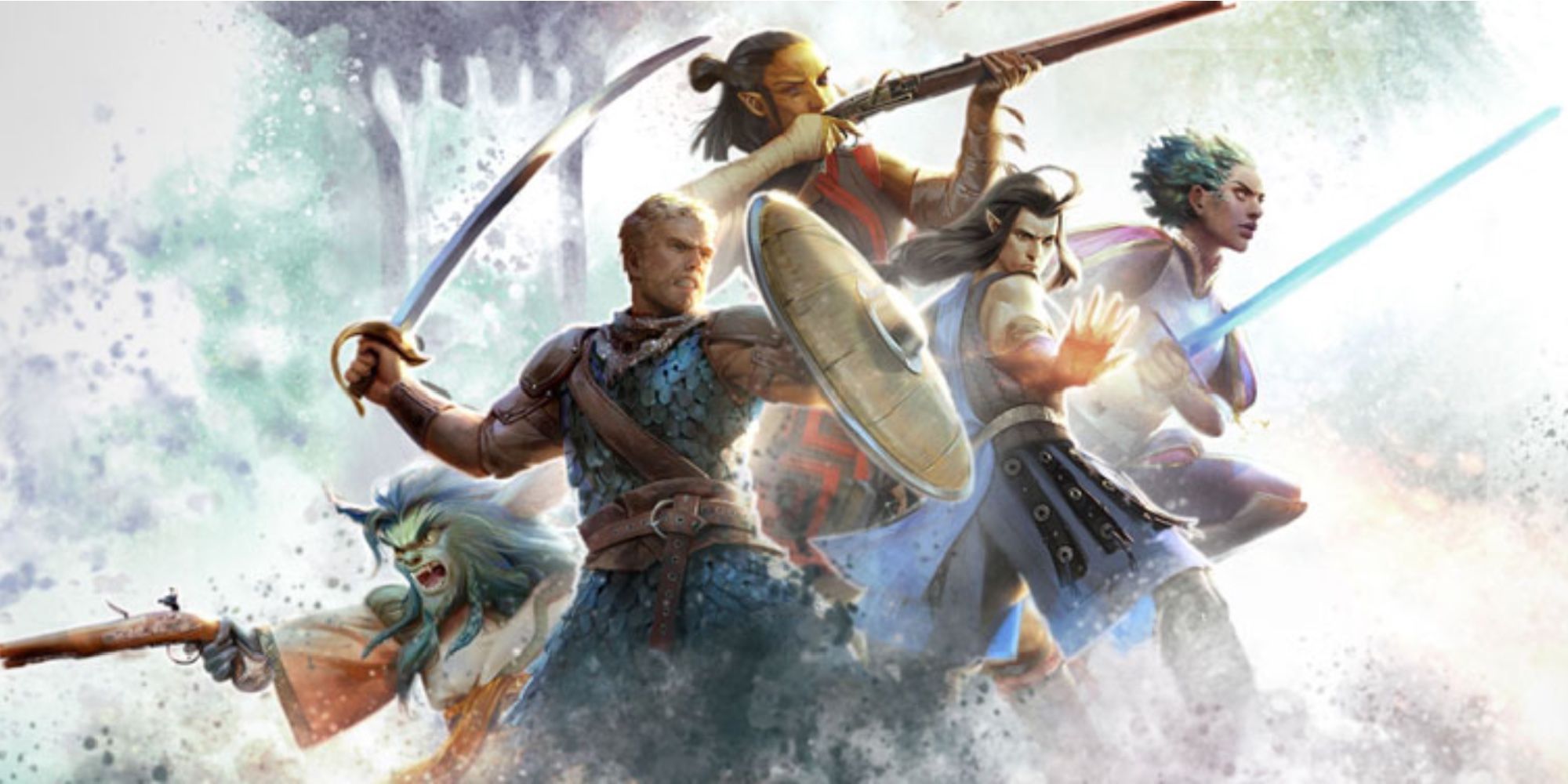 I just finished Citizen Sleeper and am looking to keep my RPG hot streak going. Last week, I played a bit of Pillars of Eternity 2: Deadfire and would say I've given it about half a swashbuckle so far. This weekend, it's time to go full swashbuckle. Other RPGs that I may spend some time with: Vampire: The Masquerade – Swansong, Triangle Strategy, Skyrim, Elden Ring, TMNT: Shredder's Revenge. What's that you say? Shredder's Revenge isn't an RPG. Au contraire, mon frere. In this case, RPG stands for Reptiles eating Pizza in a Game, and you can't deny TMNT has that in abundance. In non-gaming news, I would very much like to see Tom Hanks do his silly Elvis voice, so I may need to let Baz Luhrman work his anachronistic musical magic on my brain. 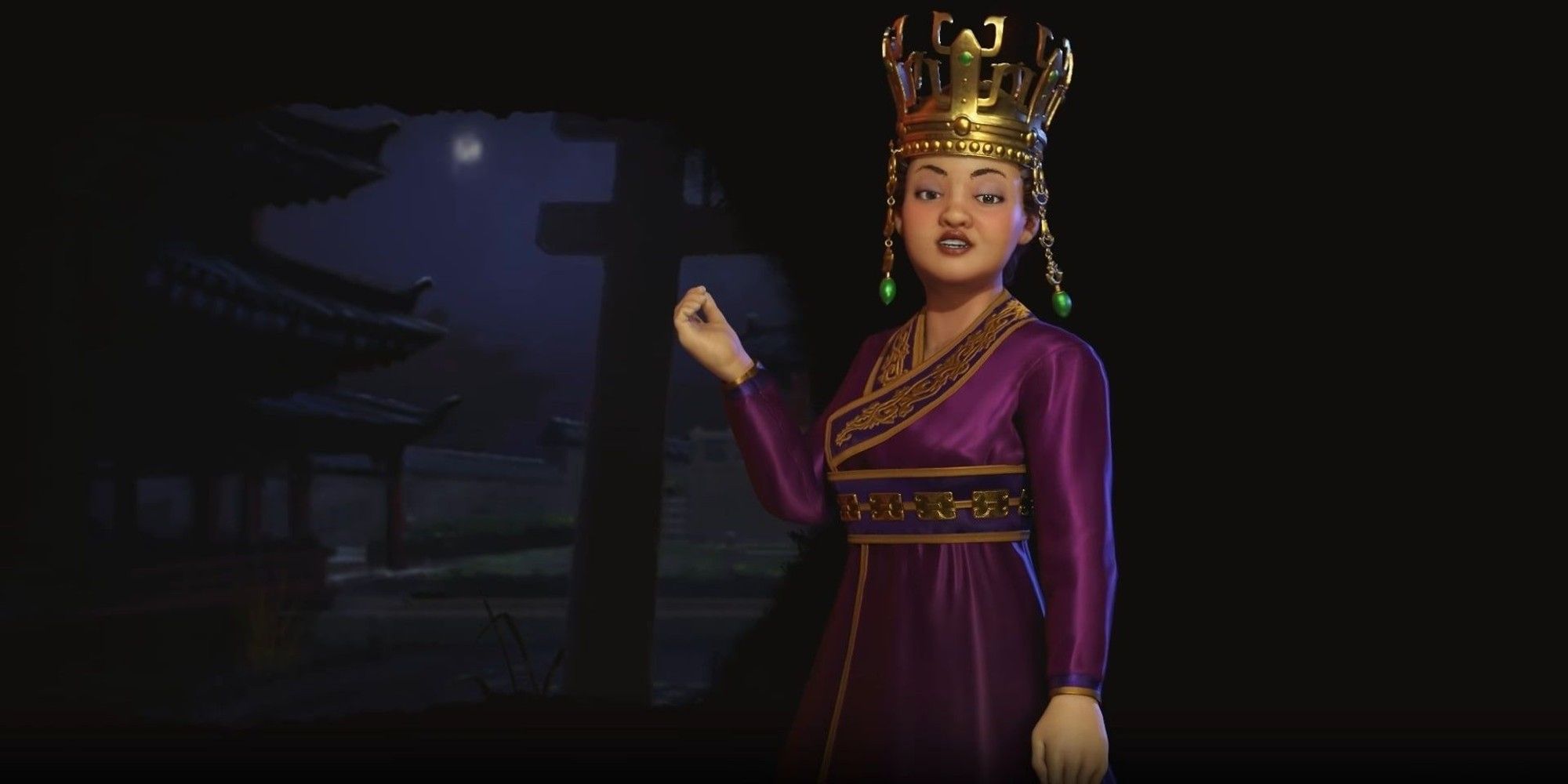 At last, a Steam sale has convinced me to purchase Civilization 6. Oh, it is a game that has found its way into my bucket several times over the past couple of years, but my reluctance to buy the game has always come from a concern for my own well-being. I have a few thousand hours in Civ 5. I love it. I still play it. The last thing I need, in the middle of a glorious British summer, is anymore reasons to stay inside. Look, I’m even trying to convince myself not to buy it after I’ve hit the button. Too late. It’s installing. Oh god—what have I done? 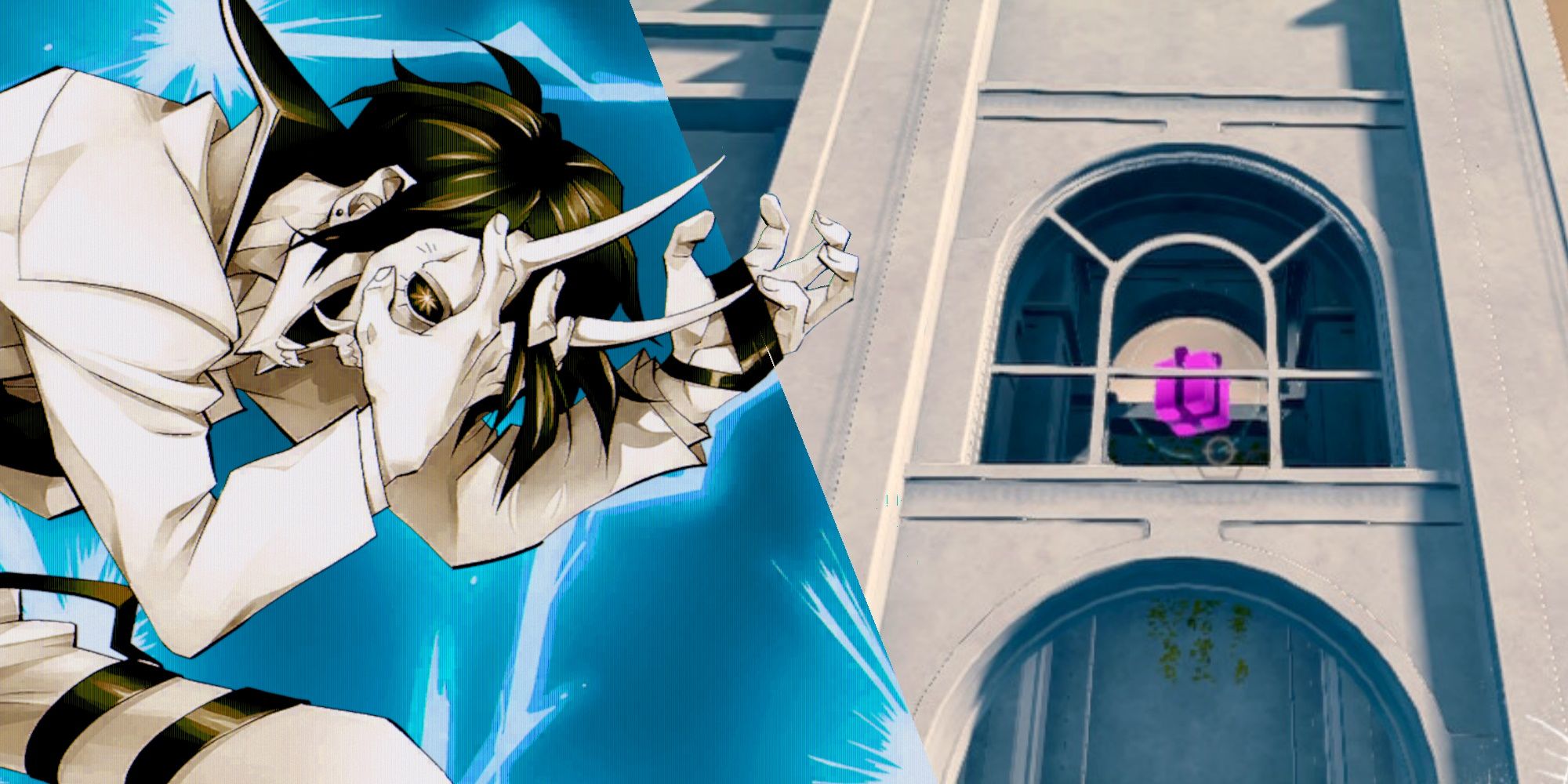 Thswkivbnplnnenwyt. That’s how I talk now. I speedrun everything. I time myself drinking a glass of water, then time myself again, trying to beat my time. I only watch movies at x2 speed. I’ve got the time it takes me to sneeze down to 0.78 seconds, and I still think there’s wiggle room to shave some time off. My make-up routine now consists of throwing things at my face, checking my watch, then wiping it off and throwing things faster. Anyway, this week I’ve been playing Neon White. 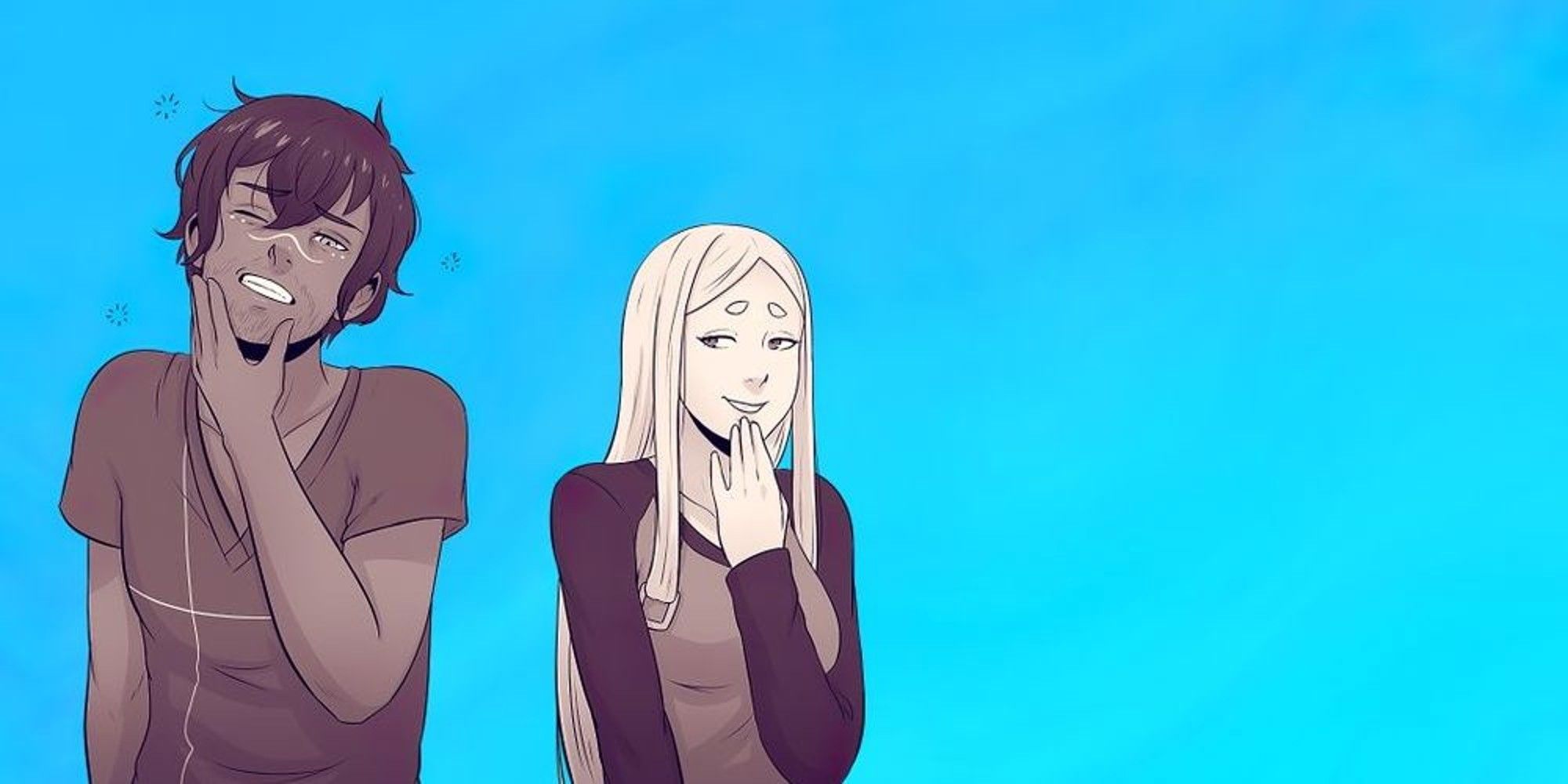 I’ve been playing a few RPGs while juggling an MMO and it’s getting exhausting. Big RPGs feel like they have no end and I usually give up before I really get going, so I opted to start something smaller and more narrow in focus— Haven. Two lovers who run away together to live a forbidden life in the middle of nowhere tickles my romantic heart, and regardless of its simplistic gameplay, that narrative hook has kept me invested. Seeing these two cook together, chill on the sofa while chatting about their shared past, and holding hands while they glide across an alien planet is too sweet. 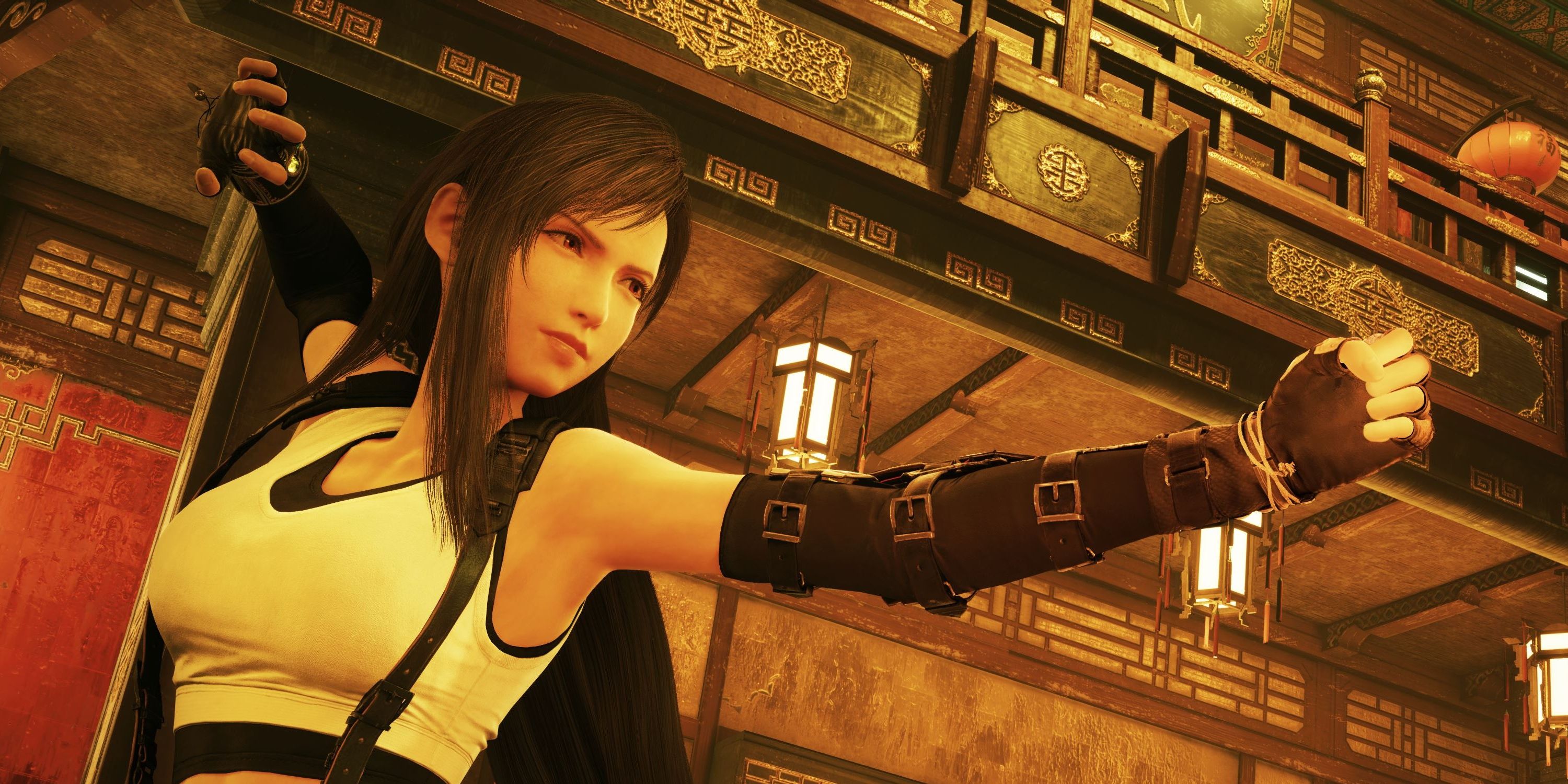 Like James, I’m feeling somewhat fatigued. I’m still full steam ahead on Final Fantasy 7 Remake on Steam Deck after last weekend’s test, and want to try and finish that while I’m still feeling it. Other than that I’ll probably just end up playing games in more bite-sized chunks this weekend — a bit of Armello, a few games of FIFA, a couple races in Gran Turismo, perhaps even a tour or two in Flight Simulator or Euro Truck Simulator. Harry has reminded me that Civ 6 exists though, so that’s an option while watching some cricket. 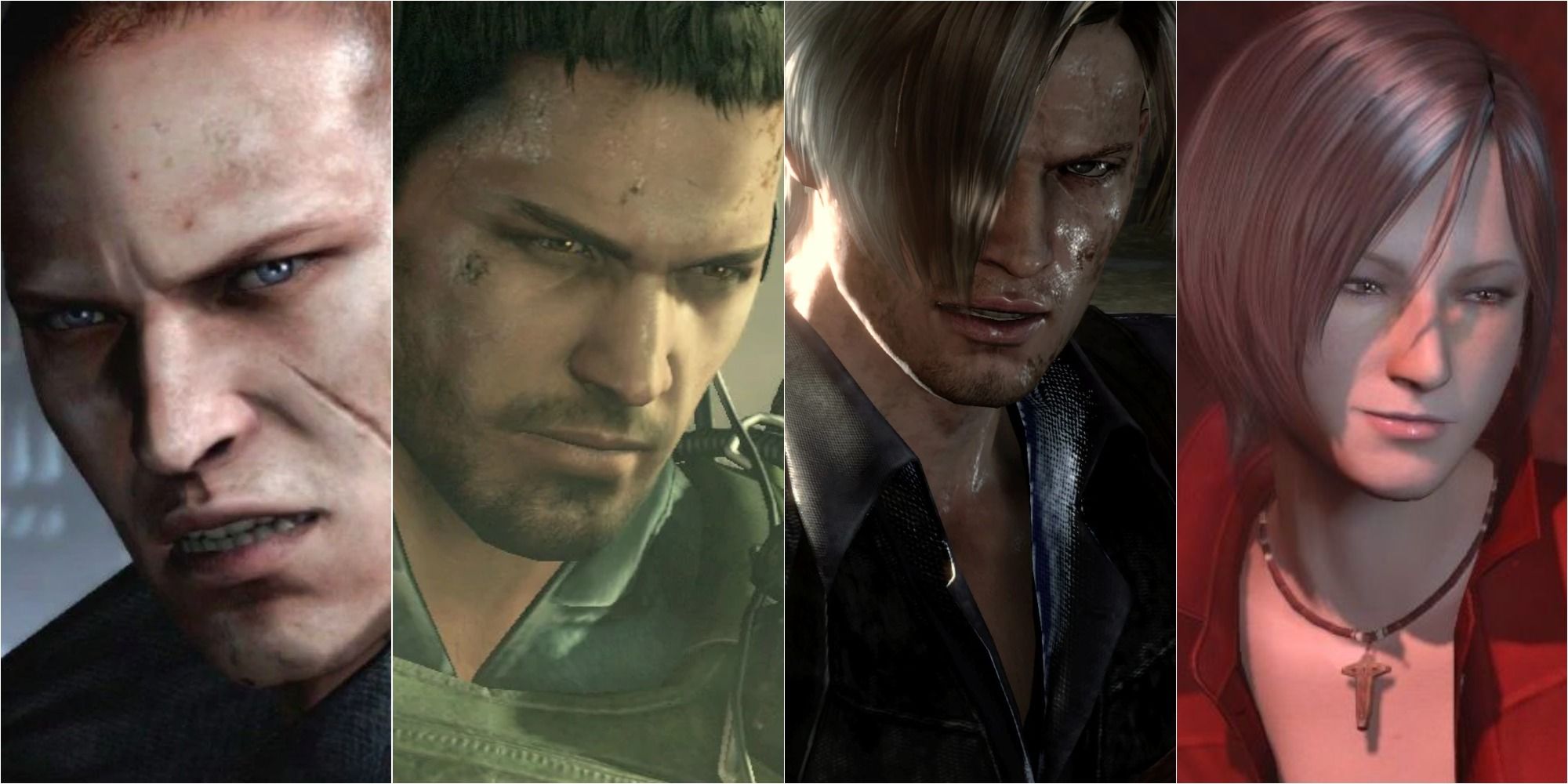 I’m playing Resident Evil 6 with my partner, and we’re currently slogging through the Ada and Agent campaign. It’s one of the least cooperative co-op campaigns I’ve ever played, especially given the emphasis on teamwork the previous three campaigns in Resident Evil 6 had. Agent isn’t around in cutscenes and there are movable objects only Ada can interact with. Agent’s basically there to shoot and look pretty. I let my partner be the first player in all the campaigns since it’s his first time with the game, and even though the action is corny, the combat a tad unfair at times, and the dialogue cringy, we’re having a good time.