You are here:
Home / What Are Battle Styles In Pokemon Legends: Arceus?

What Are Battle Styles In Pokemon Legends: Arceus?

Pokemon Legends: Arceus has the beating heart of a mainline entry but pulses with a myriad of dynamic twists. It feels like a developers' playground for fresh concepts, a testbed to see what clicks with the gargantuan fandom for future consideration.

If early impressions are anything to judge by, it seems like the majority of this game's tweaks have been met with applause. A stellar example of this is how much livelier every battle feels, whether it's an epic confrontation against a powerful trainer or a quick knockout to a Level 2 Wurmple.

There are a few good reasons why fights are filled with energy, chief among them Legends: Arceus' Strong/Agile system. It's not something you'll see right away, but it won't be long before you do. Some tough scraps await your arrival in Hisui, so it's important to know what makes the whole thing tick.

How to Unlock Strong and Agile Techniques 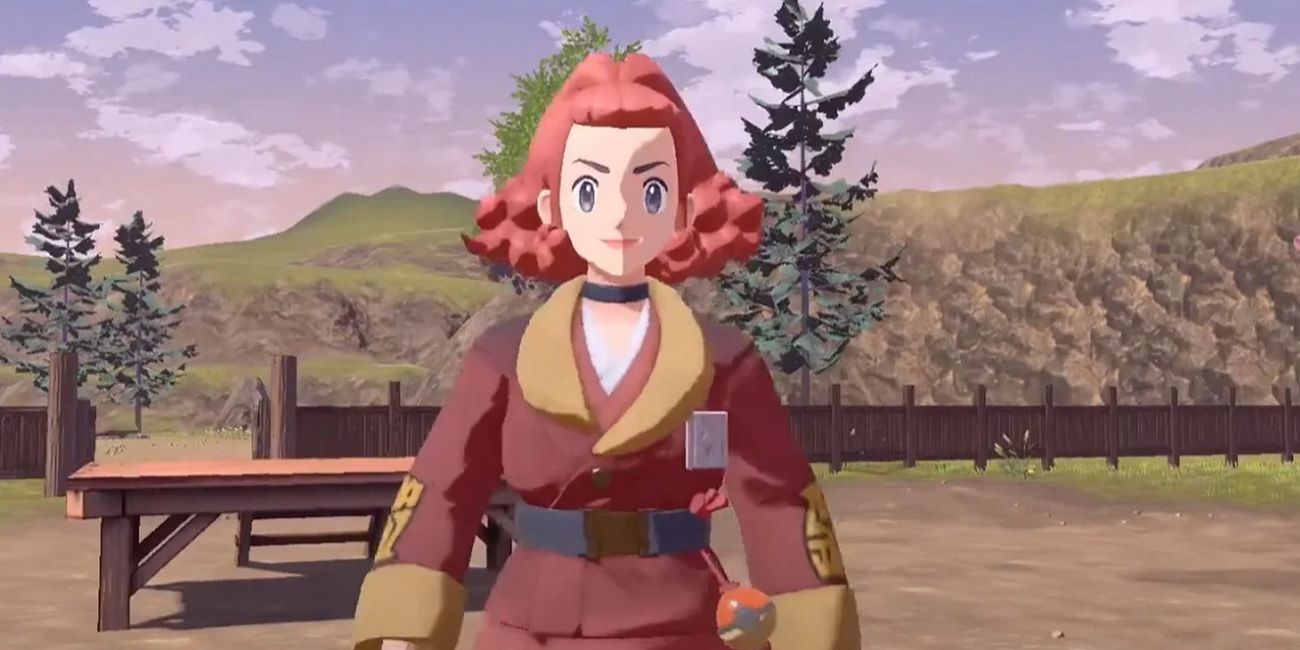 There are two ways to unlock Strong and Agile techniques in Pokemon Legends: Arceus. They're two routes to the same general idea, really — move mastery.

As your Pokemon level up, they'll naturally master various moves in their lineup. A very early example of this involves Cyndaquil; the little cutie masters Quick Attack by Level 8 or so. It won't be long before Cyndaquil's got its head in the game for moves like Ember as well.

The alternative route is to speak with Zisu in Jubilife Town. For the price of a single Seed of Mastery, she'll hasten the process and get you that mastered move straightaway. While this may not sound so tempting when Pokemon master moves on their own, more powerful moves will take a longer time. Zisu is basically here to bypass all the fisticuffs and get your team in ship-shape.

Seeds of Mastery can be acquired via the Requests system. 'Coming Up Roses' guarantees the reward, and we'll be sure to update this section once further information is available on their whereabouts. 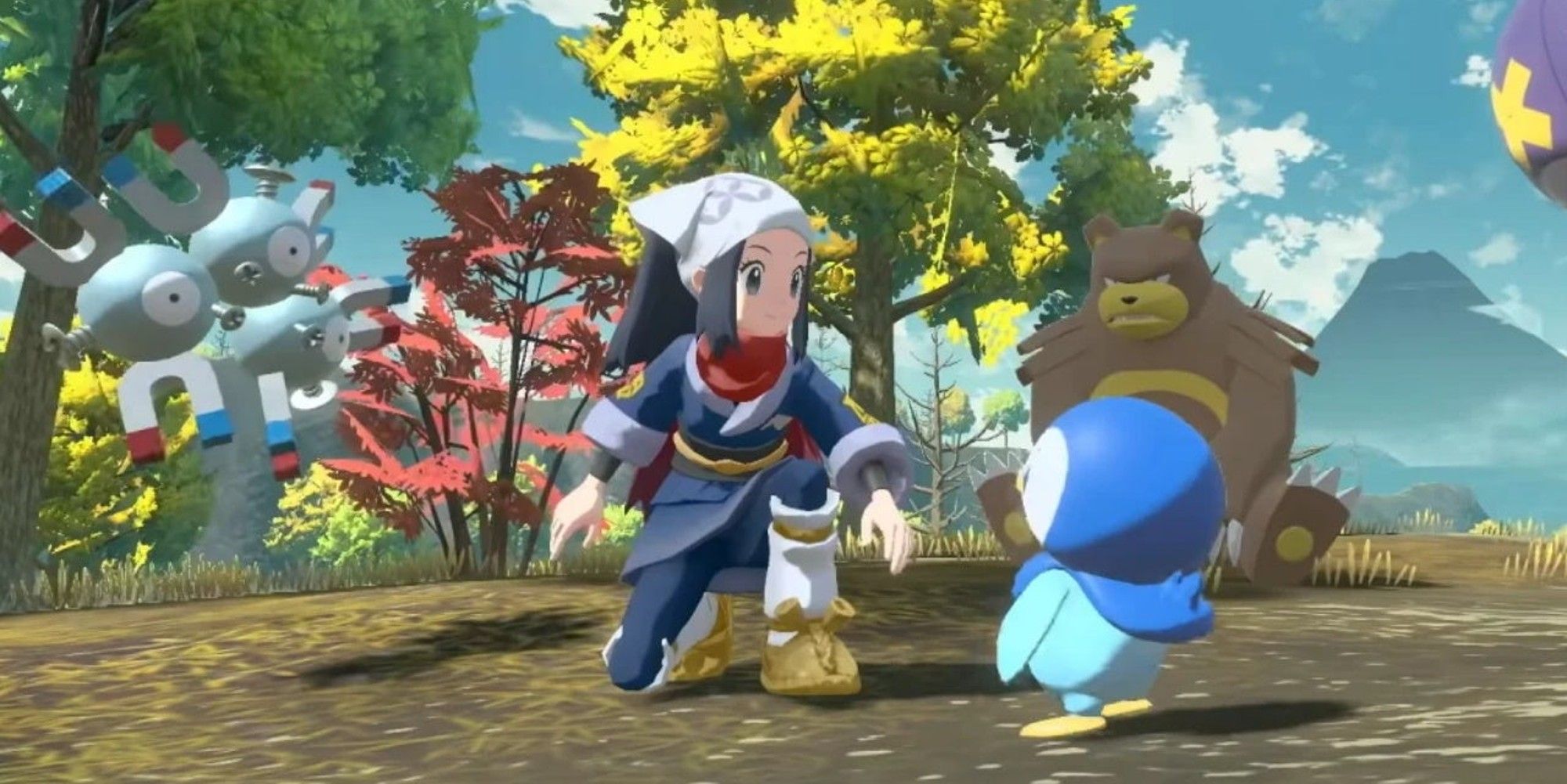 So, your darlings are mastering moves and Strong/Agile is at your fingertips. During battles, selecting a mastered move will allow you to toggle between Strong, Normal, and Agile. Normal is exactly as the name suggests, and it's what longtime fans will expect from their moves coming into Legends: Arceus. That aforementioned Quick Attack has 40 base power and high priority. The end.

Strong bumps up the damage threshold at the expense of speed. Agile lowers the damage threshold but gives your Pokemon a speed boost in exchange. In other titles, like Sword & Shield, there's a customary stagnancy — for lack of a kinder word — to the way this would play out. Raising the user's speed would increase their Speed stat by one or two stages temporarily, depending on the move. Ditto with Attack-raising fare.

Legends: Arceus handles things a bit differently. You can view the upcoming turn order up to six turns away, which is one of the game's niftiest adds and harkens back to JRPGs galore like Final Fantasy 10. Seeing this turn order adjusted in real time as you cycle between turns makes it readily apparent just how much more the Strong/Agile system matters relative to the old-school approach many of us are accustomed to.

Enemy Pokemon tend to hit pretty hard in Pokemon Legends: Arceus. We've bolded that for a reason, but feel free to pretend that it's in massive font size as well. It's that important. Especially once you're going up against those ultra-rough Alpha Pokemon, but occasionally even when you're grinding against foes several levels beneath your party, one mistake can lead to a scramble for Potions or worse.

This is why Strong/Agile matters so much. Normal is the safe path, but if the opponent has super-effective moves to deploy against your pal, it's sometimes preferable to knock them down cold with a Strong attack before things get out of hand. On the flip side, if you misjudge the enemy's swift pace, you might have just allowed them to strike two or even three times in a row.

And if you're out in the wilderness and multiple Pokemon come at you at once, well, there's nothing worse than seeing your poor Bidoof stand motionlessly as Floatzels make a nice breakfast out of him. Needless to say, that's when Agile can save the day.