You are here:
Home / Weird West: Vendettas And Friends For Life Explained

One of the big premises of Weird West is that the choices you make do matter and will change the game world in many ways. There's a lot of freedom as a player; you can be a hero and free prisoners or forget about having a good reputation and steal from folks.

What Are Friends For Life And How Do I Get One? 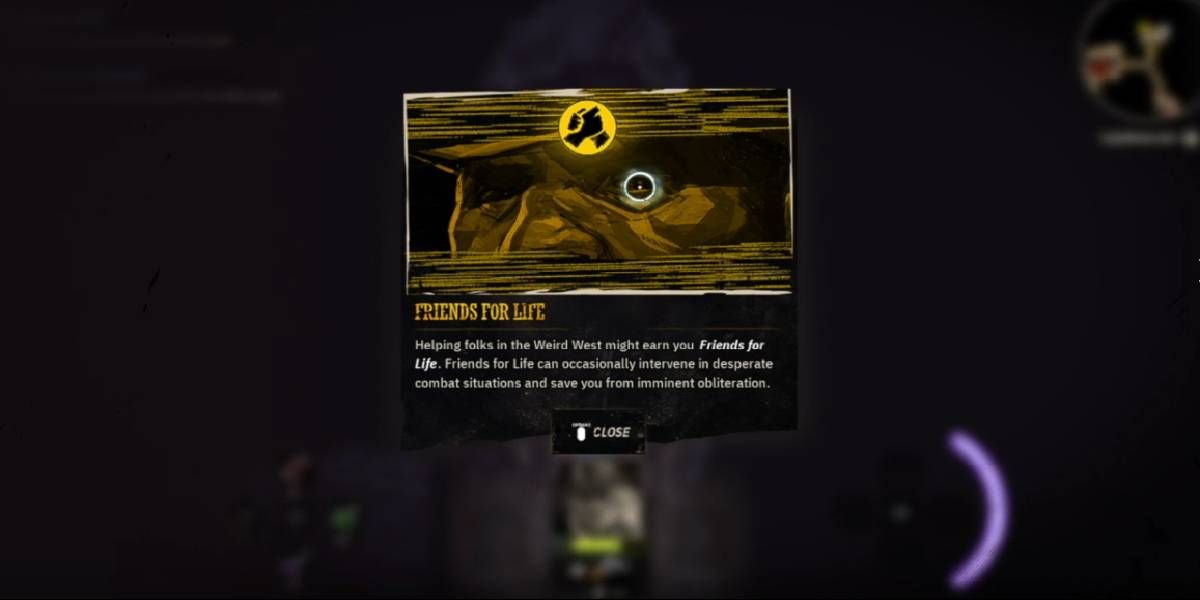 During your journeys in Weird West, you will come across a wide array of NPCs you have to interact with. Talk to them, complete the side quest they give you or even kill them if that's what you feel like doing. However, if you want to have an extra pair of hands during fights, consider saving as many folks as you can as there's a chance they will end up being your "Friend for Life."

Being Friends for Life with an NPC means they will pop up and intervene during desperate combat situations to fight alongside you. These interventions should give you enough time and manpower to turn the tables and win the fight or at least not die right away.

Things You Should Know About The Friends For Life Mechanic

A good thing to keep in mind is that Friends For Life are shared between Journeys, so if you saved someone when you were Jane the Bounty Hunter, they might show up in another Journey when you're playing as the Pigman or the Werewolf.

Moreover, there doesn't seem to be a limit on how many Friends For Life you can have. However, only one of them will show up when a fight starts.

How To Identify Your Friends For Life 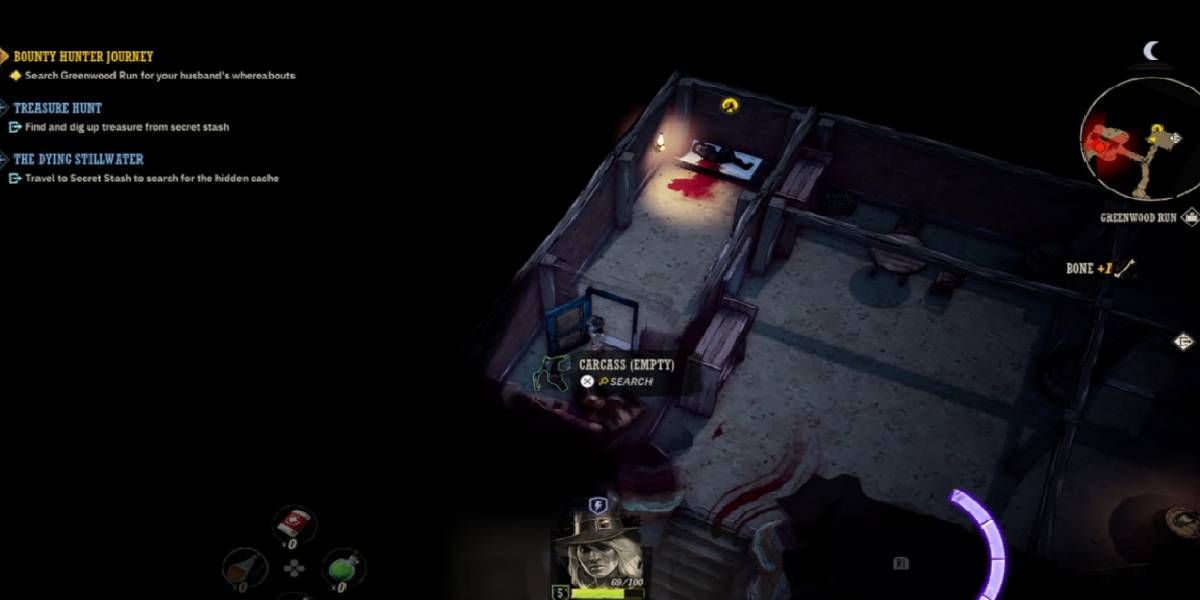 Any NPC that is your Friend for Life will have a yellow icon (displaying two hands) over its head. Moreover, you'll know when an NPC has come to aid in battle because a text saying "Friendly Intervention" will pop up on the screen alongside the name of the person who is helping you and what you did to gain their friendship.

It's possible to injure your Friend for Life during fights, so try not to kill them.

The Differences Between Friends for Life And Party Members 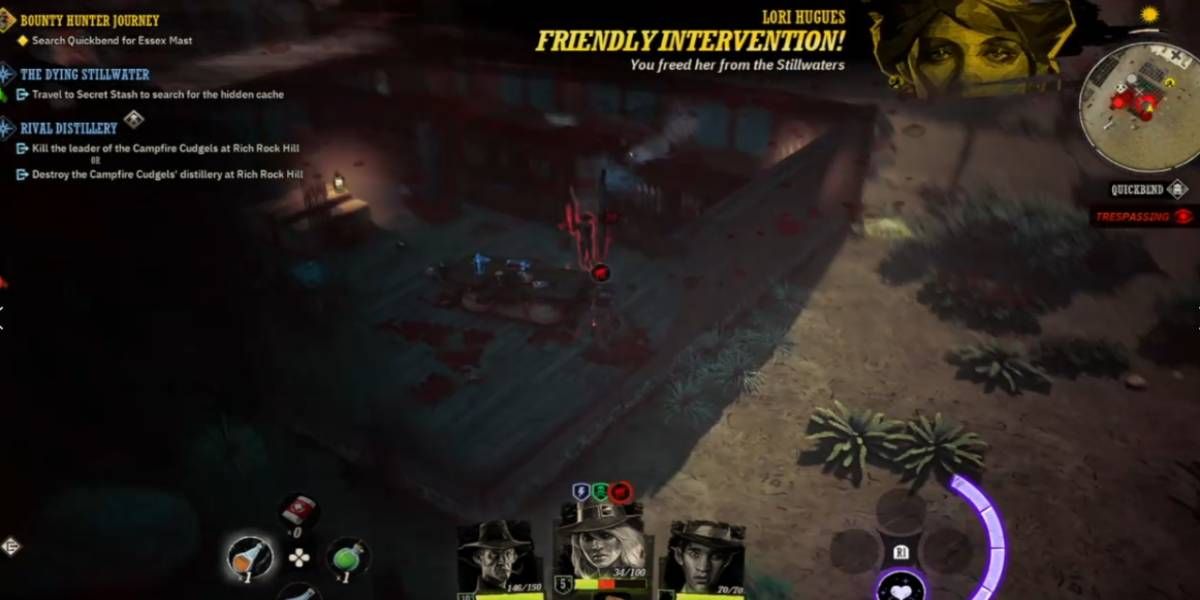 Friends for Life is a completely different mechanic from party members. For example, members of your party will always follow you around (until you dismiss them or they die), but Friends for Life only appear after the fight has started, and even then, they don't always show up.

Another key difference between the two mechanics is that you can only have two NPCs in your posse, while there is no limit to how many Friends for Life you can have.

However, Friends for Life and Party members can overlap. For example, if you travel with a party member for long enough, they will become your Friend for Life when you dismiss them. 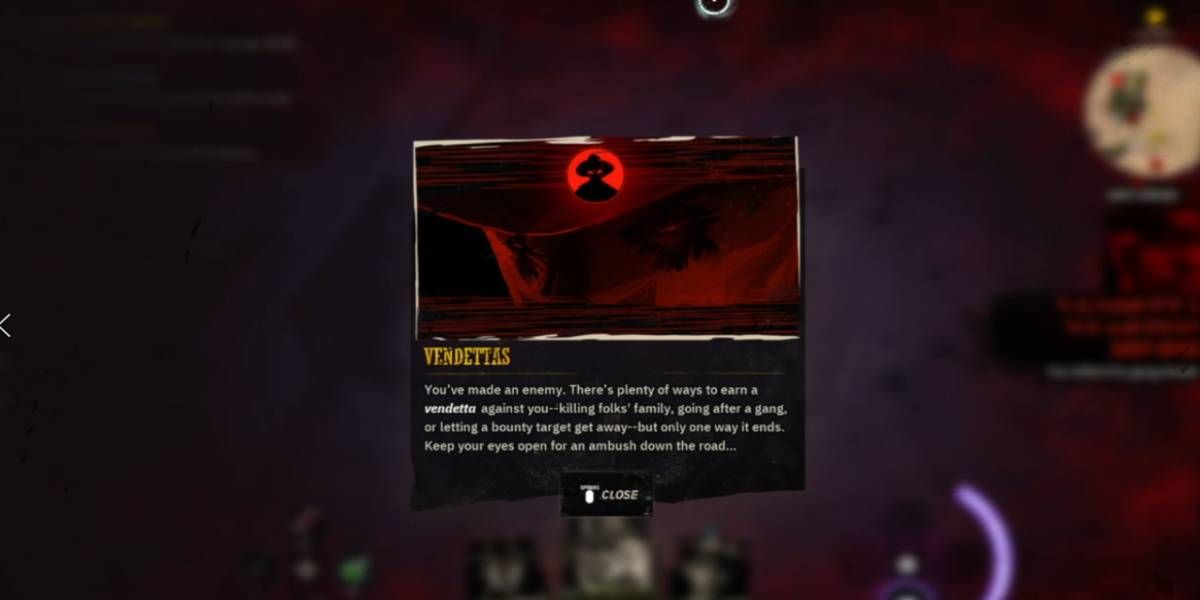 Vendettas are the complete opposite of Friends for Life. While the latter will make things easier for you, Vendettas exist to complicate any future fights.

You should keep in mind that, just like Friends for Life appear to help you even if you're no longer playing as the hero who helped them, NPCs who had a Vendetta against your previous self might still show up in your new journeys.

How To Avoid Vendettas 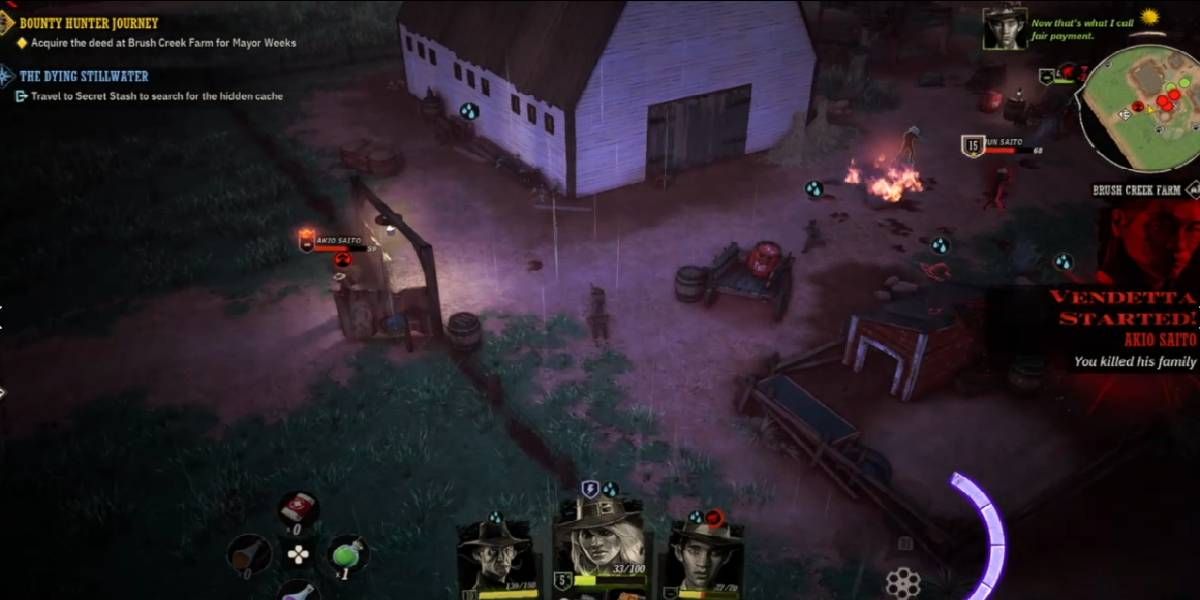 A Vendetta starts whenever you commit a major crime against someone, such as killing people they care about, including members of their families or their fellow gang members. Vendettas might also start if you let a bounty target escape.

To avoid a Vendetta, make sure you kill any potential witness whenever you commit any of the crimes mentioned above. This will be quite difficult. When a Vendetta starts, the person will run away, so you will have to run after them.

Vendettas will continue as long as you or the NPC who holds a grudge are alive, so you have to kill the other person to end the Vendetta.